1:15 The health of the Manus Island detainees

While the back and forth over the fate of Manus Island continues, there are serious concerns about the physical and mental health of the detainees.

Some 600 men are refusing to leave the detention centre in Papau New Guinea after authorities turned off the centres power and water.

Many of them are suffering anxiety, depression and medical issues, alongside an uncertain future.

Louise Newman, a Professor of Psychiatry at the University of Melbourne, is calling on the Australian government to address these concerns. 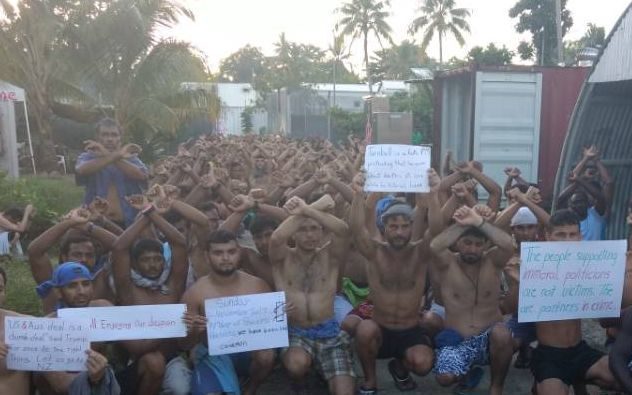 Bonnie Crawshaw McLean is a young woman to keep an eye on.

She's just returned from a young entrepreneurs trip to Silicon Valley in the United States learning about how to start a business.

Business is just a means to an end for Bonnie though. Her real aim is to end rape culture in this country and the 18-year-old Mt Aspiring College student wants to do that with smart business ideas.

There's a of talk about climate change and its effects but how are everyday people actually taking on the huge issue of global warming?

A new newspaper has just launched in Nelson Tasman dedicated to telling the stories of those who are working to lower emissions and creating eco-friendly solutions to problems.

Charlotte Squire, a reporter in the region, tells us about creating the free monthly paper Climate Love.

Alex has been watching:

Professor Craig Stevens of Niwa and the University of Auckland is sending underwater drones to the sea floor in one of the world's most turbulent stretch of water - Cook Strait.

He wants to find out just how the heat from the sun warms up the ocean, particularly whether the heat stays on the surface or if currents take that warm water down to the sea floor. 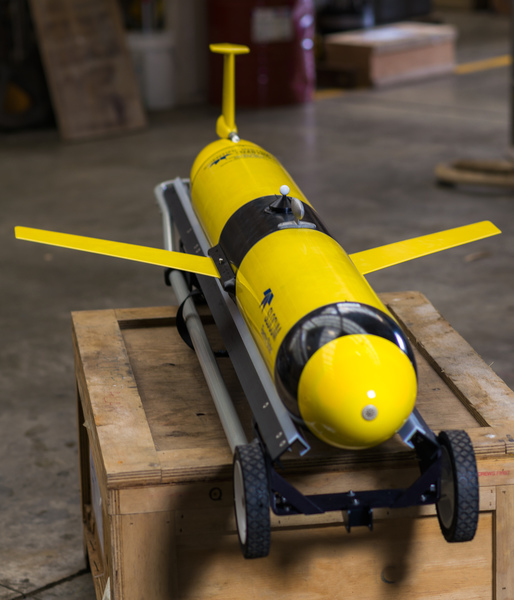 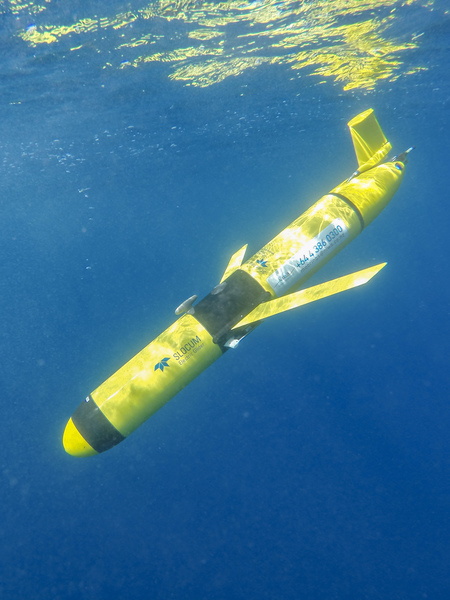 Sampling the ocean in the Cook Strait 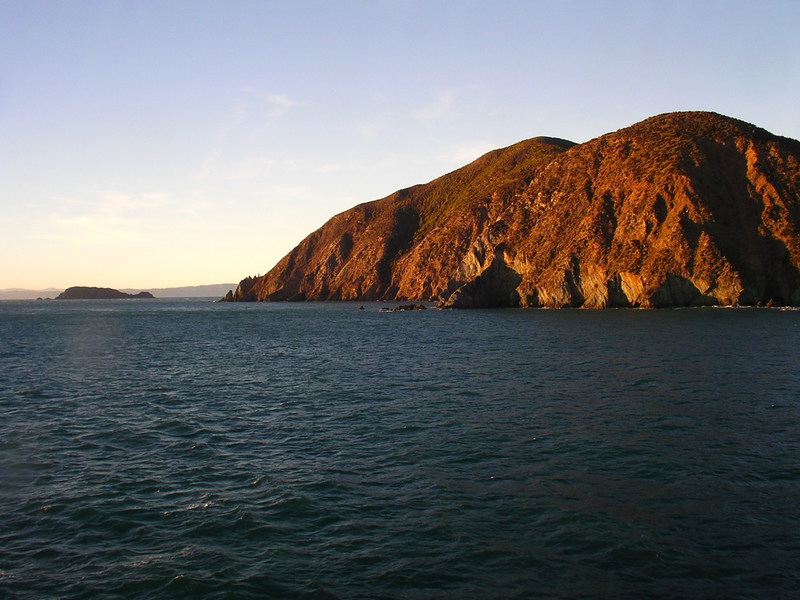 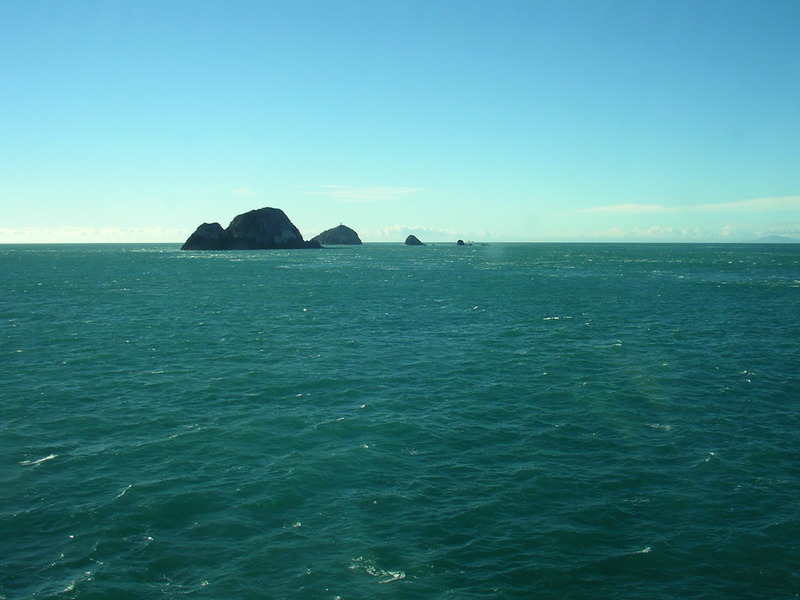 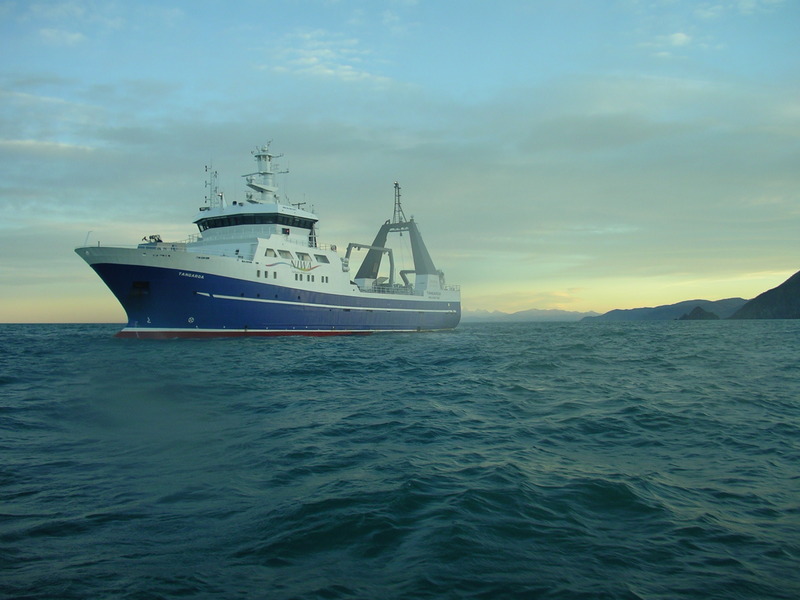 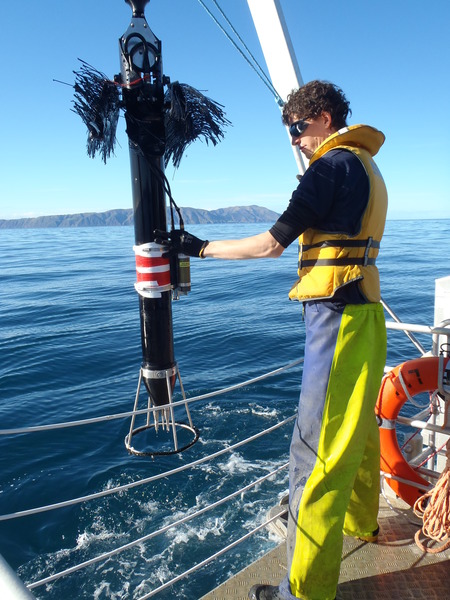 Preparing to lower a robot into the water 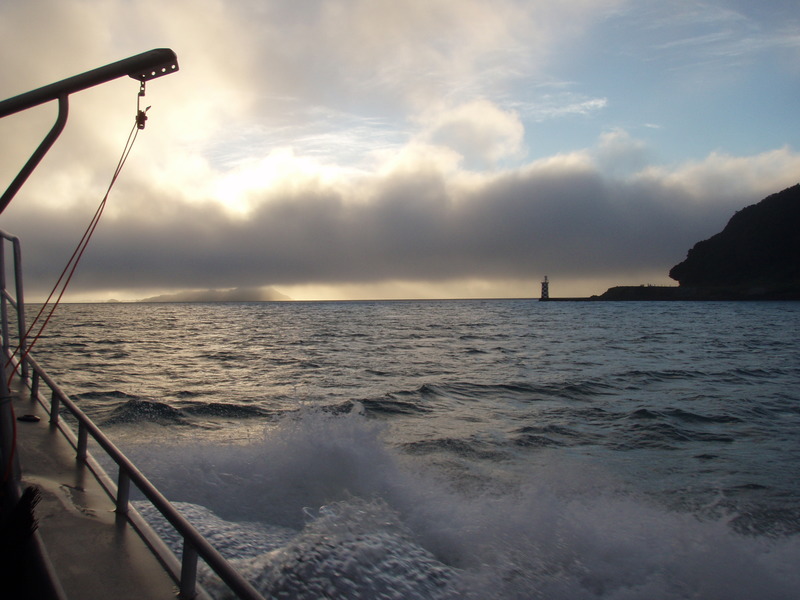 Monitoring the seas in Cook Strait 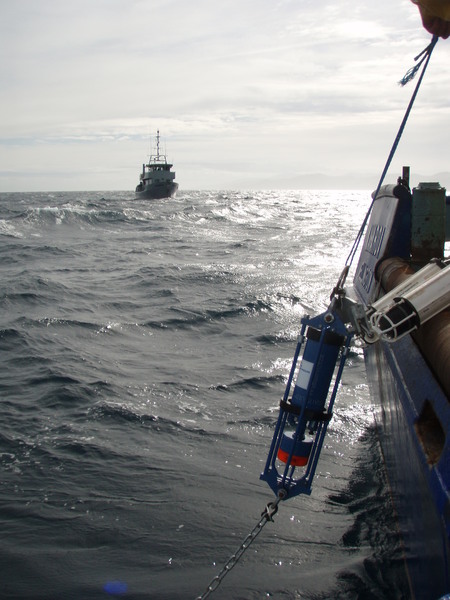 An underwater robot is lowered into Cook Strait 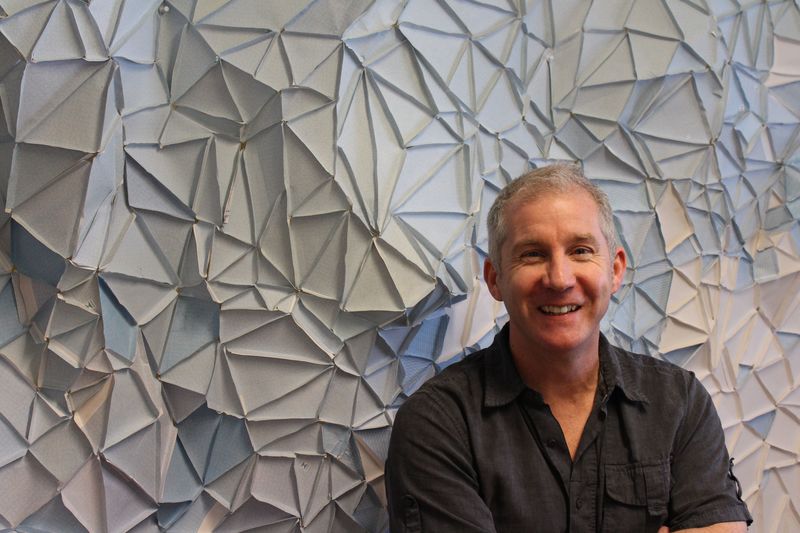 Dr Helen Sword is the Director of the Centre for Learning and Research in Higher Education at the University of Auckland.

An award winning teacher and researcher Helen Sword runs academic writing workshops for faculty and doctoral students around the world. She also runs the website The Writer's Diet which gives feedback on writing to indicate whether it is “flabby or fit.” 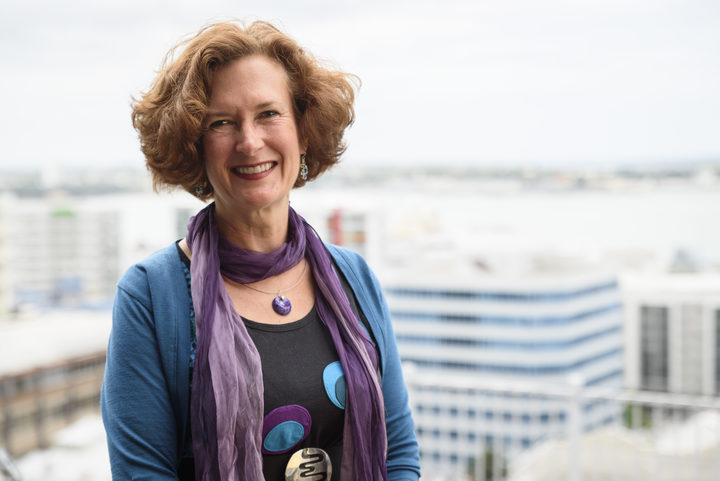 3:10 Happiness is other people.

Find yourself. Mediate. This is often the advice from the "happiness" industry, always ready to sell you something you have to do alone to find contentment. The self-help industry  focuses too much on self, says journalist and author Ruth Whipmann. She says the answer to feeling less anxious is not following an app or doing solitary meditation but instead connecting with others. 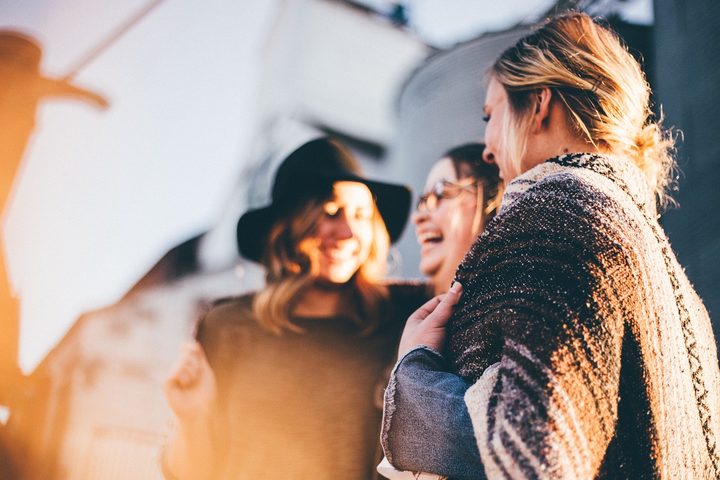 4:05 The Panel with Ella Henry and Peter McKenzie