It’s a long time since a New Zealand MP knew what it’s like to queue for food coupons and worry about falling bombs. 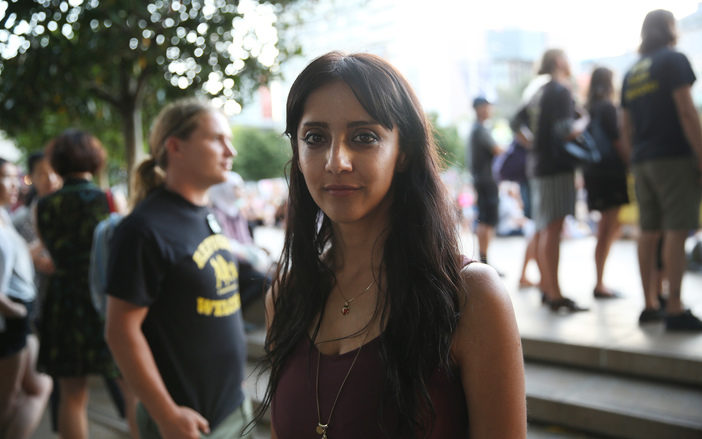 Yet that was part of growing up in war-torn Iran for new “ethnic” MP Golriz Ghahraman; a childhood of scarcity and having to run for her life, until her family was able to escape to New Zealand in 1990 when Ghahraman was nine-years-old.

Today she’s an Oxford-educated Green MP and a force to be reckoned with.

Walking the grounds of parliament with Lynda Chanwai-Earle, she explains why ethnic representation is not just about “filling the quota”, it’s personal. 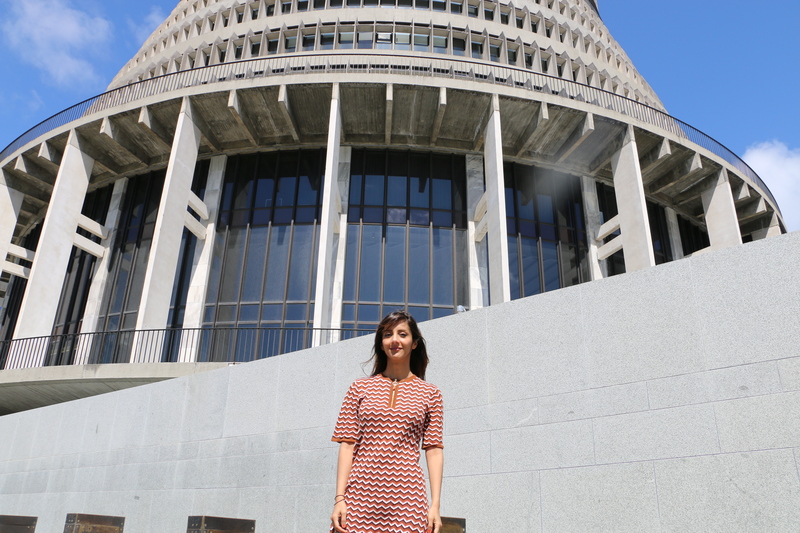 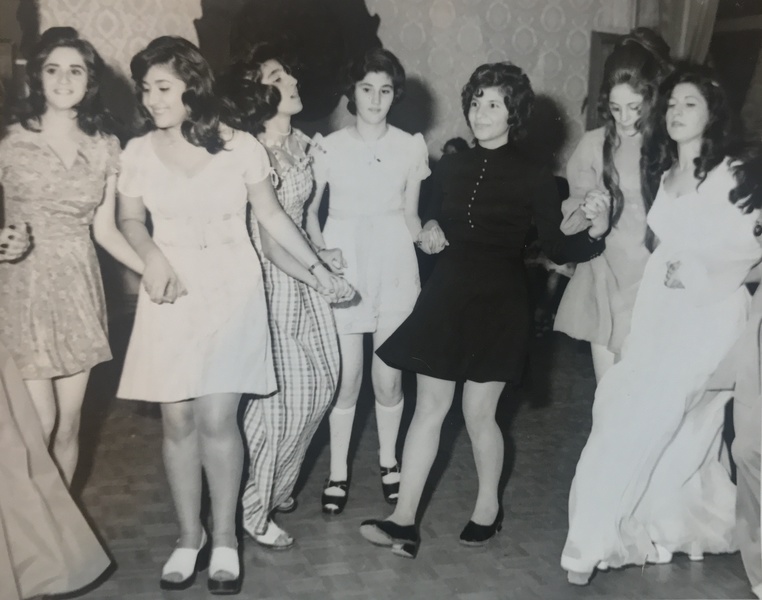 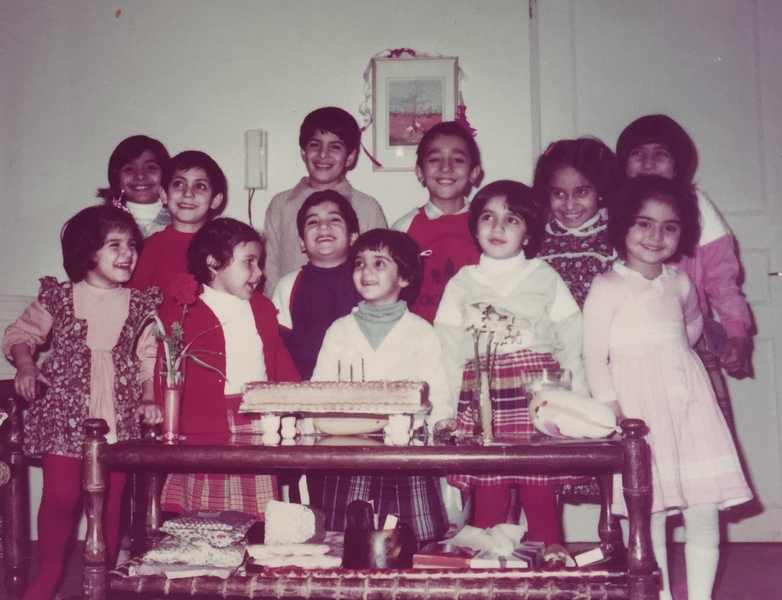 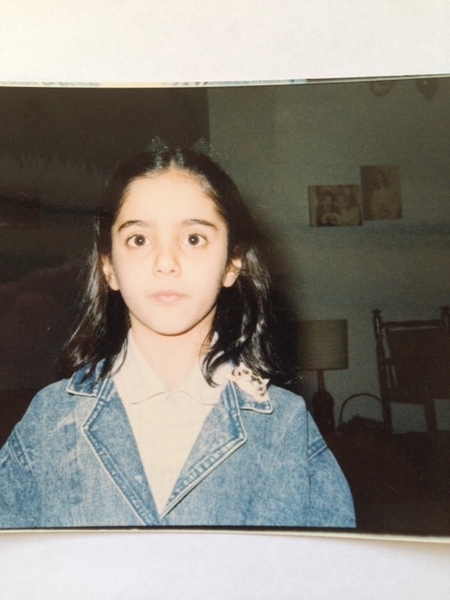 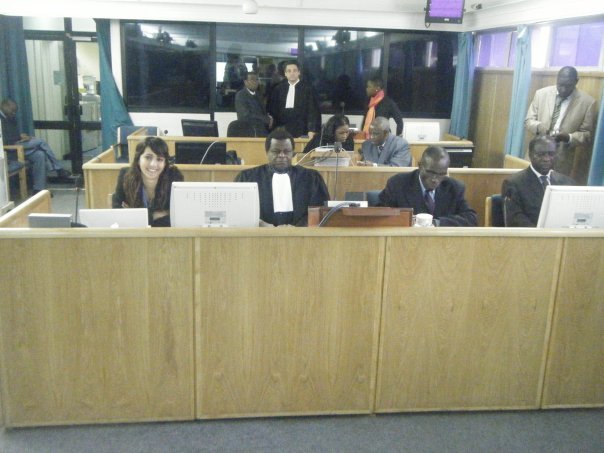 Golriz at the Rwanda Tribunal (circa 2008-2010). Photo courtesy Golriz Ghahraman. 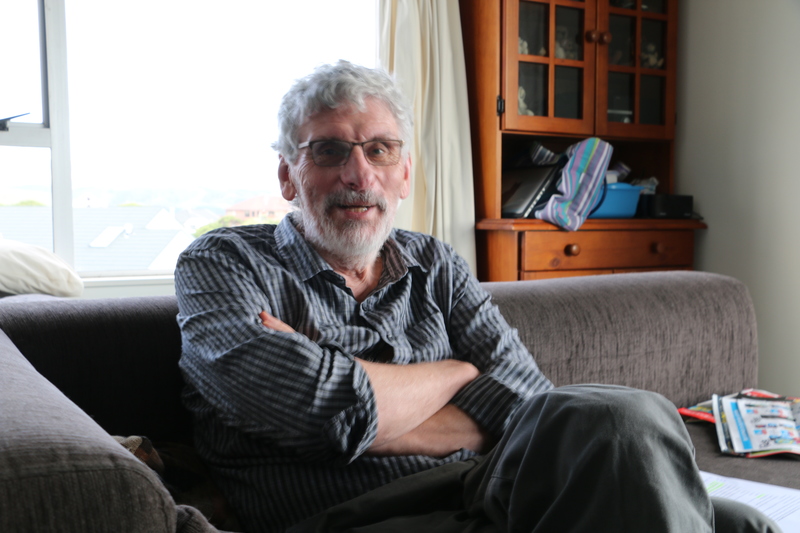 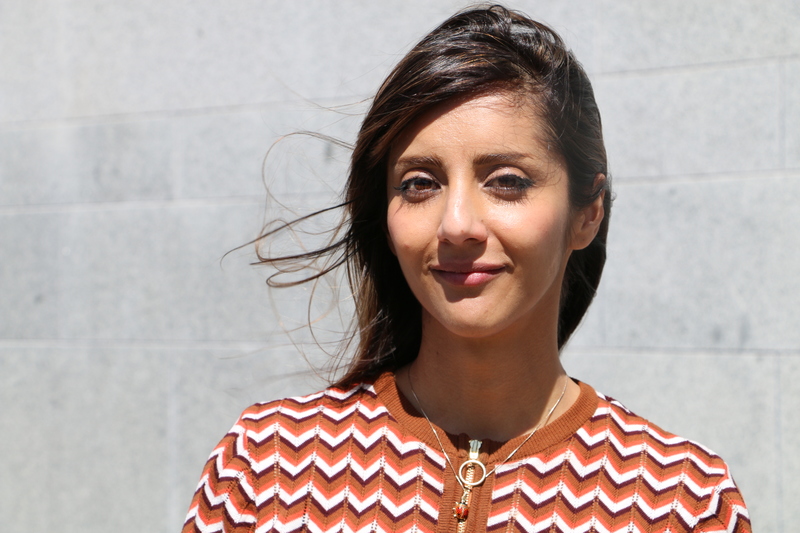 But the number of people who voted Green was down this election after the party splintered over Metiria Turei's benefit fraud revelations.

Ghahraman's arrival has been a rare good news story for the party; the party's first "ethnic MP". While it's a challenging time to enter parliament, as the party negotiates the post-Turei era and a new role in government, challenging tasks are nothing new for the refugee.

Ghahraman interned at the Rwanda Tribunal and finished up at the UN prosecuting with the Cambodia- Khmer Rouge Tribunal.

“Those things were incredible to be part of.” 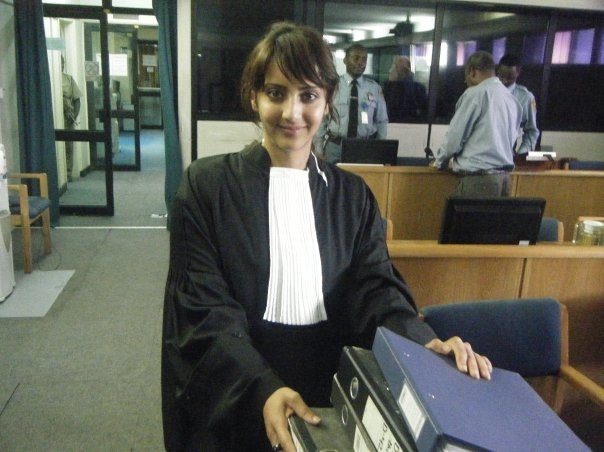 Back to the future, representation of ethnic MPs

While Ghahraman is something new as a refugee MP, our parliament has only seen a slight increase in diversity this term.

Crunching the numbers for RNZ, Charles Crothers, Professor of Sociology at AUT, noted changes between the 2014 government under National and the new coalition.

The definition of “ethnic” MPs came down to those from backgrounds that aren’t either Maori or Pakeha; that is, those from Asia, the Pacific Islands and now the Middle East. The change is small, but, Crother thinks, significant.

As a former refugee, Ghahraman believes New Zealand’s MMP system is crucial to representation, without which minority groups and ethnic communities would be lost.

“[What] is important is that we have more women run, we have more ethnic people run. It’s not 'just give us one candidate and we all go and vote for them'. The Trump presidency showed us that one-vote-per-person, majority rules democracy may swallow us up whole as minorities, because our rights just fall away. It’s not enough to rely on consultation.”

“We need to be heard on the full range of issues, whether it’s social welfare, environmental issues. Unless we’re at that decision-making table we are at risk of being pigeon-holed and only having a voice on the issues that people think we should have a voice on. We get ghettoised.” 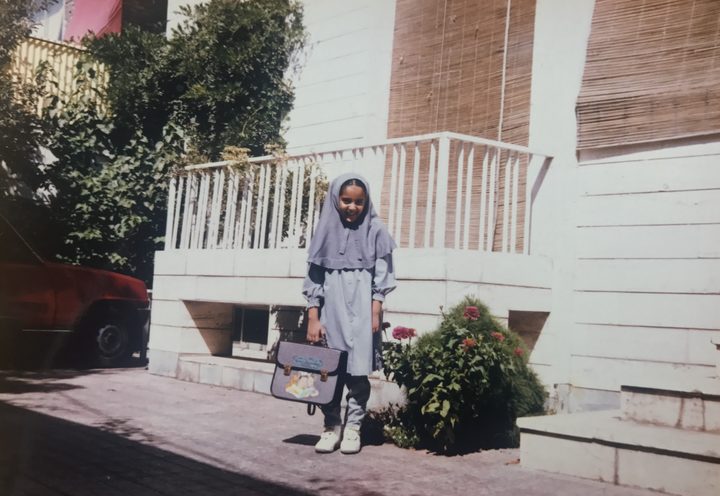 Ghahraman, now 36, was born a couple of years after the 1979 Iranian Revolution in Mashhad, the second biggest city in the northeast of Iran.

She recalls this peaceful 'Arab Spring'-style people’s revolution being overthrown by Islamic fundamentalists, exercising a style of oppression pre-dating ISIS and its caliphates.

“People just poured out onto the streets from every side of the political spectrum, trying to nationalise our oil resource and get rid of this monarchy and bring democracy to Iran.  People wanted Western interests out of their politics. But what happened was that the revolution was high-jacked and it turned into an Islamic regime.” 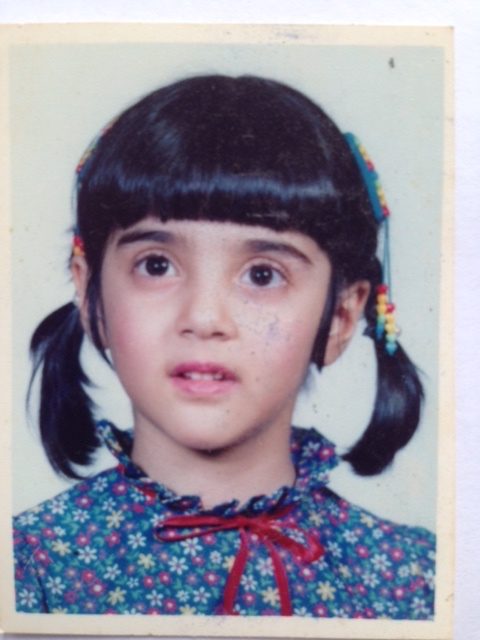 Golriz as a child, growing up in Iran Photo: Golriz Ghahraman

Mashhad borders Turkmenistan and Afghanistan; Golriz remembers Afghan refugees arriving in their thousands during the following decade of conflict between the Soviet and the US.

When America backed Saddam Hussein in the war against Iran and imposed crippling sanctions, that’s when things got really tough for Ghahraman’s politically outspoken, educated family.

“This is my childhood, I absolutely remember having to queue for coupons. Scarcity set in, and bomb raids. Having to learn to go and stay in the basement if there was bombing.”

Her family sought asylum, fleeing to New Zealand in 1990. Ghahraman recalls being embraced by New Zealanders and growing up in a predominantly Polynesian community of West Auckland.

However, her mother, a child psychologist, and her father, an agricultural engineer, found adjustment challenging, their education underutilised.

"He never got to do that again because when we came to New Zealand that technology wasn’t even remotely being developed here. Classic immigrant story – they worked until they could save a little money to start small businesses because, of course, employment was difficult.” 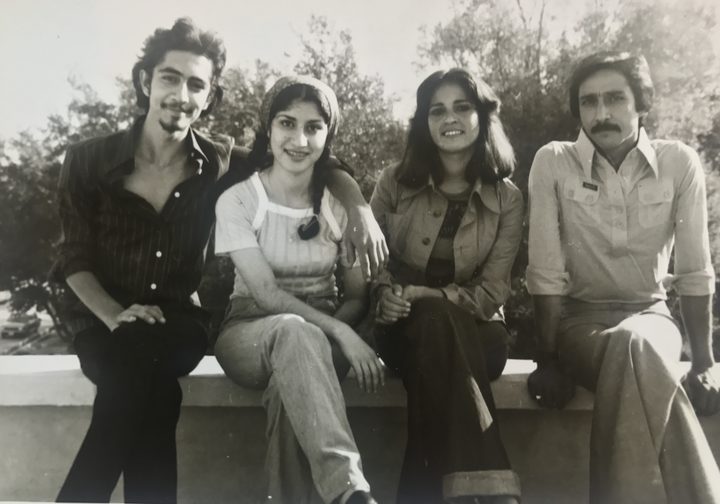 “Yes, absolutely – in two ways, one was living in Iran at a very political time – my parents were always questioning the regime, having an idea of what human rights meant, [but] then a little later I became politicised again when 9/11 happened. I got a sense that it doesn’t matter how I see myself, how I’m just this Kiwi girl. It matters that other people are looking at us and seeing “the other.”

Ghahraman recalls the pain of alienation after “Islamophobia” seemed to creep into everyday life in New Zealand.

Can cross-party ethnic MPs work together?

Given the challenges the Coalition government faces convincing the new opposition to adopt changes, does Ghahraman see ethnic MPs from all parties coming together on some of the tougher issues that have historically divided them?

“I should hope so – Green Party is always to work towards consensus. It’s about assuming we’ve all got New Zealand’s best interests at heart, but we’ve got different solutions. So coming together and hashing out the best solutions shouldn’t be that hard, coming from a values perspective.”