Rugby players may be at more risk of developing joint issues, like arthritis and osteoporosis, according to new research.

A UK study found former elite players were more likely to report pain and mobility issues. Joint replacement for the players was six times higher than the general population.

We speak to Otago sport and exercise lecturer Phil Handcock. 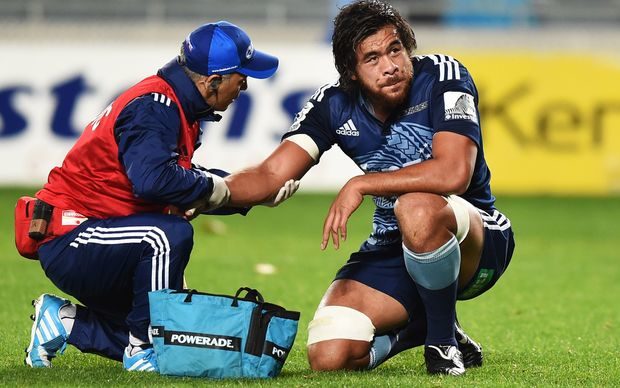 Biketober begins this weekend in Christchurch and Auckland.

The month-long festival is all about getting bums bikes with activities and events to get people pumped about cycling.

It's all ages and, probably not coincidentally, starts during school holidays, as the days get longer thanks to daylight saving.

Christchurch organiser Glen Koorey explains a bit more about it and to gives us a rundown of the fun events planned.

75-foot Monohull boats will be used when Team New Zealand defends the Auld Mug in Auckland in March 2021.

The new rules were announced today for 36th America's Cup regatta, after negotiation with the challenger of record, Luna Rossa.

They also finalised protocol around the nationality of participants, RNZ journalist Todd Niall has all the details. 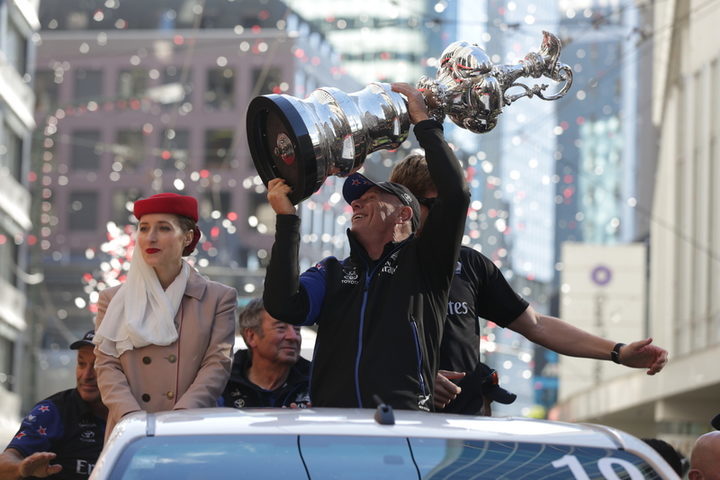 Jolene is Dolly Parton's thirteenth solo studio album. It came out in 1974 and the title track, "Jolene" was her second solo number-one country single. 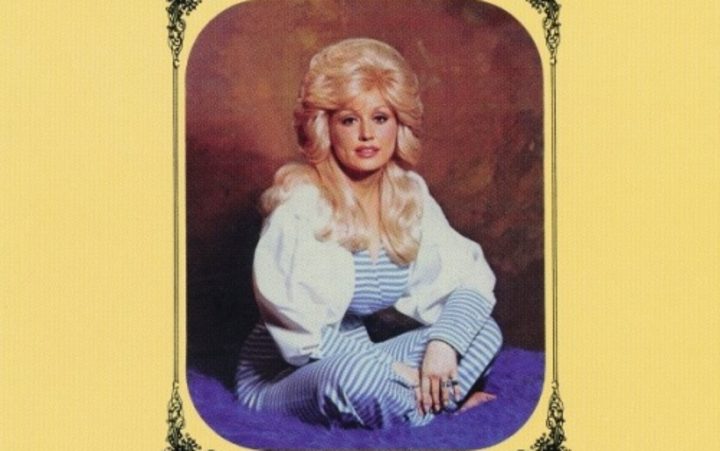 Richard reviews The Beguiled and I Am Not Your Negro

Today's New Zealand Live guest spent the first half of this year creating his debut album.  It's not out until December but we are going to get a sneek peek today.

Jasper Hawkins first picked up a guitar at the age of 13 and it has since become his passion.

But it's his talent as a song writer that has people talking and one of his songs has already been featured on this show, when Jesse played a touching tribute he wrote for a friend who lost his life in a traffic accident. 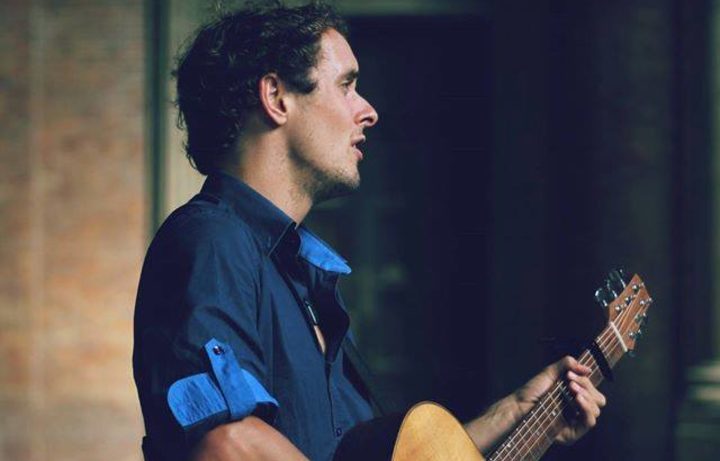 Former Masterchef Winner, Chelsea Winter is our food guest today - and she has a new cookbook out, called EAT and shares her recipe for Lemon Squeezy Slice 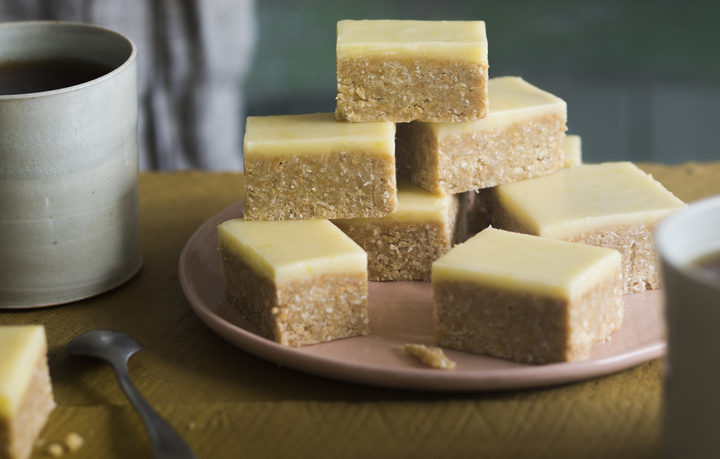 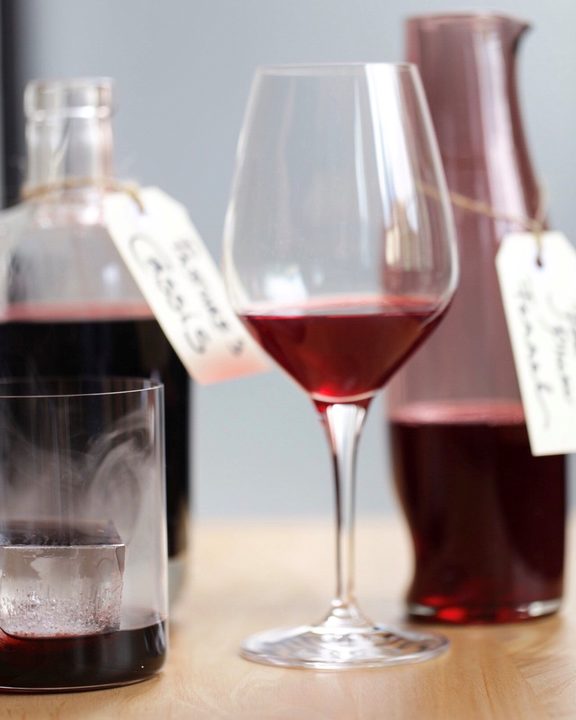 Laura talks about smoky teas, and shares two recipes for us.

Serve in a champagne flute.

Paua shells can be seen in jewellery and souvenirs stores around the country but there's only one species that have the beautiful shells, the black foot paua. There are two other species in New Zealand waters, clinging with all their might to rocks so they don't get swept away. 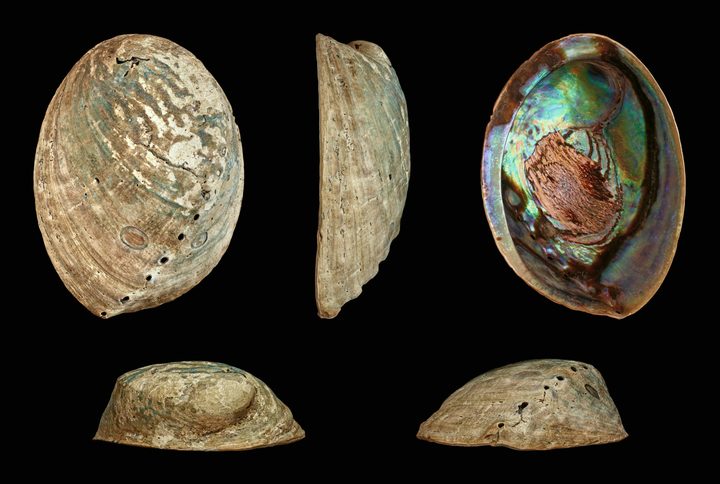 4:05 The Panel with Jonathan Krebs and Lisa Scott