Jesse is presenting the show from Dunedin today, ahead of tonight's Silver Scroll Awards at which he is Emcee.  What better excuse do we need to start off with a Dunedin based songstress.  Jay Clarkson actually lives in the historic farming town of Waikouaiti about 30 minutes north of the CBD, but still within Dunedin City Limits.

Jay will play us a song from her latest album "Spur", recorded in the Edinburgh of the south and released last year. 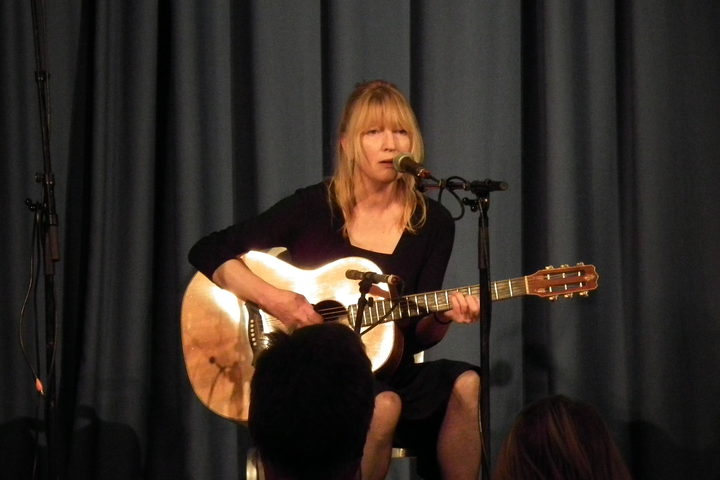 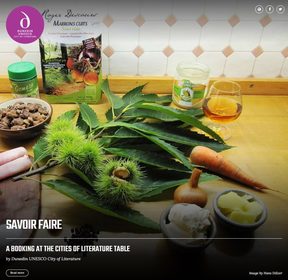 Dunedin boasts many attractions but did you know it's a UNESCO creative city? It was crowned a 'City of Literature' in 2014.

The city's value on research, learning and literature gave it the honour and now it aims to encourage literature locally while boosting the communities connection with other cities of its kind around the world.

Here with us to tell us how it works and some of the projects she's working on is Director Nicky Page. 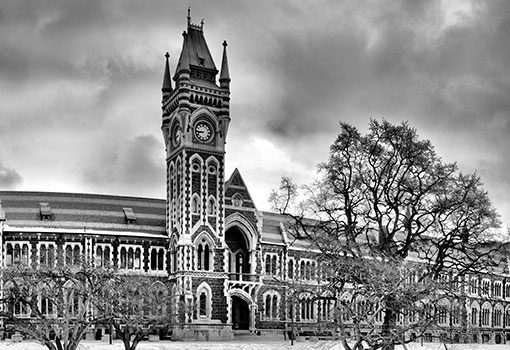 Many of us will remember the film Footloose, about a small American town that banned dancing with a quintessentially 80s soundtrack.

Turns out, the story wasn't that fantastical - throughout history there have been many times that authorities have tried to stop Americans from dancing.

From the strictly religious mid-1800s, to New York's Cabaret laws of the 1920s, law enforcement's issue with getting down is well-documented. We've speak to VICE journalist Emilie Friedlander, who has was the editor for a series about it. 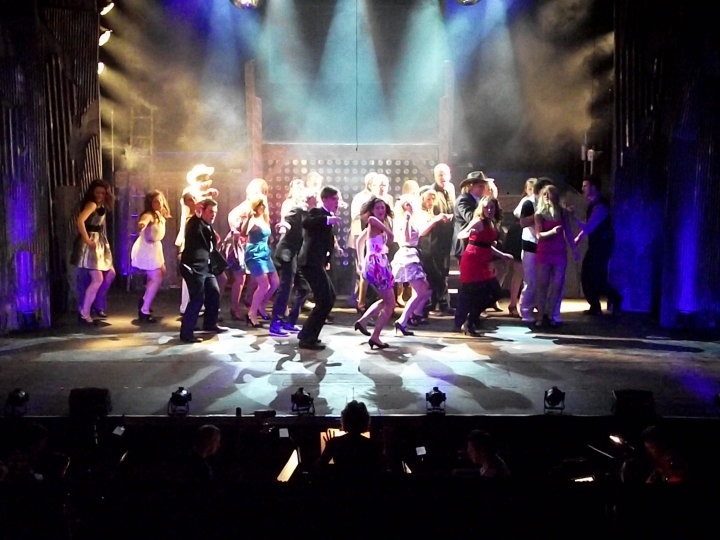 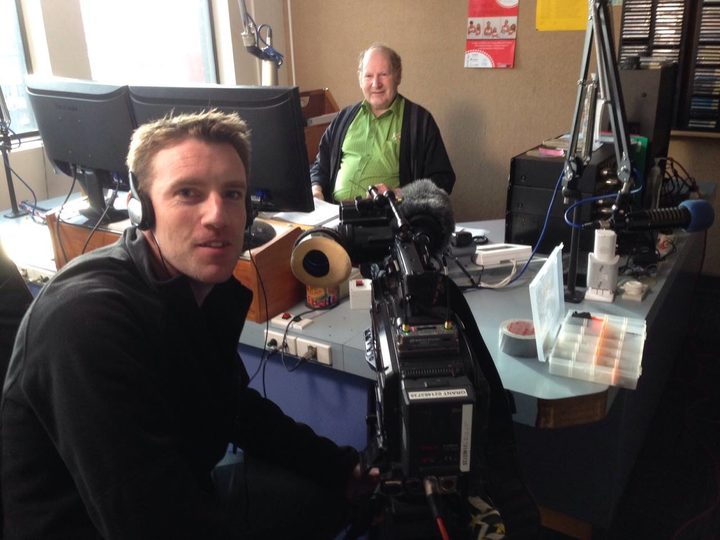 Dunedinites will no doubt be aware of the legacy that is Radio Dunedin, but for those of you who don't - it was launched in 1922, making it New Zealand's first ever radio station and get this, it's now the fifth oldest station in the world, even a few weeks older than the BBC.

Its incredible 95 year history has been celebrated in a feature-length documentary covering its successes and the many challenges its faced over that time.

Director of the film Grant Findlay is here to tell us more.

Tally Ho!,was  a concert put on by the Southern Sinfonia, celebrates the Dunedin Sound. It was recorded in the Dunedin Town Hall in February 2015 by Andre Upston for Radio New Zealand, and you can find out more about the concert here

Paul Brislen talks about rural broadband and why some parts of New Zealand still get no coverage.

Shamubeel detials the ongoing and future economic impacts of the UK's slow withdrawl from the EU - known as Brexit.

2:30 The history of NZ musicals about NZ history

It's the Silver Scrolls tonight and Jesse is the host.  So we thought a topic about NZ music might be appropriate.  Grant Morris, our regular historian tells us about NZ musicals that deal with historical subjects.

Today's story is by Dunedin based author, Vincent O'Sullivan; The Families, which we discuss with Claire Finlayson, the Programme Director for the Dunedin Writers & Readers Festival.

We'll be giving away a copy of Vincent O'Sullivan's collection of the same title to the writer of the best email.

On Thursday 5th October we discuss The Parting by Thom Conroy

We'll be giving away a copy of Thom's novel The Salted Air to the writer of the best email.

4:05 The Panel with Jo McCarroll and Mark Knoff-Thomas