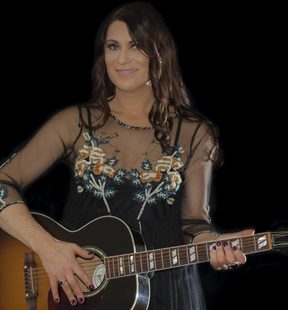 For ten years Sarah Spicer played in bands around the San Francisco Bay area and gained a strong, loyal following.   Now, living back in New Zealand, at Waihi, Sarah is currently working on a third solo album project and plays the first song live today.

She already has two albums of original songs released and is currently collaborating on the next with The Blue Riders a collective featuring Sarah along with Liam Ryan (keyboards - ex The Narcs), Buck Croyden (lap-steel and guitars - from Canada), Wayne Melville (bass) and Jeff Baker rums and percussion).

Her current song, a tribute to blues legend Robert Johnson, is getting some attention in Europe already 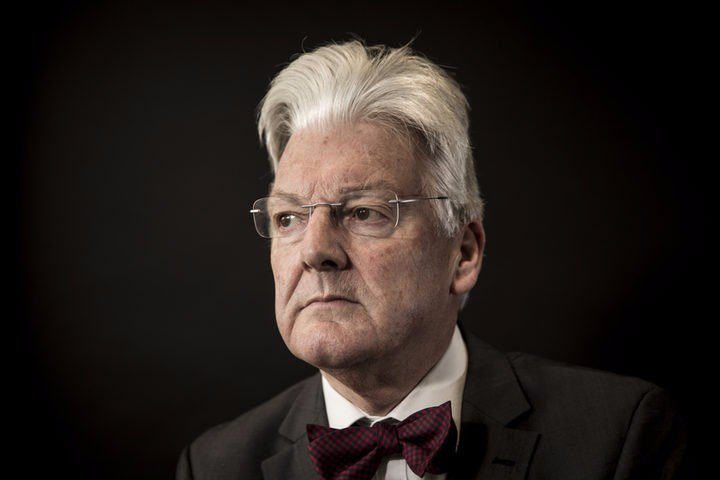 It's over for the United Future Party in parliament. Peter Dunne, its sole MP and leader has announced he will not contest the election, after polling showed his Labour rival Greg O'Connor well ahead

We ask RNZ's Political Editor Jane Patterson what this means. 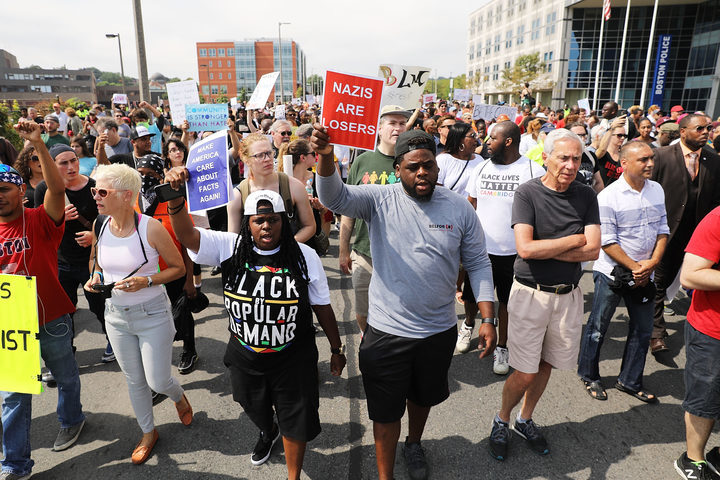 Like many Americans, Erin Donovan, of Maine was very upset by the white supremist rally in Charlottesville last weekend. One of the neo-nazi attendees drove his sports car into a crowd of counter-protesters, killing one woman and injuring many others.

So when Erin she heard a similar protest was being held by alt-right groups in Boston, she knew she had to join the counter protest. But she didn't want to fight the hate with anger, she wanted to try and transcend it using humour, so crowdsourced amongst her peers to come up with amusing banner slogans. 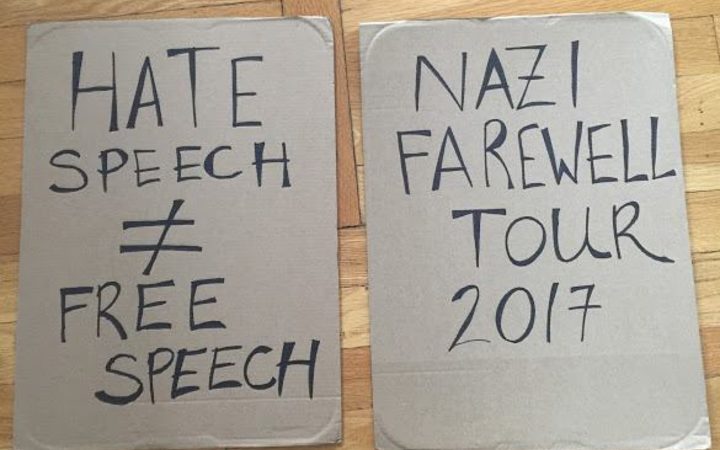 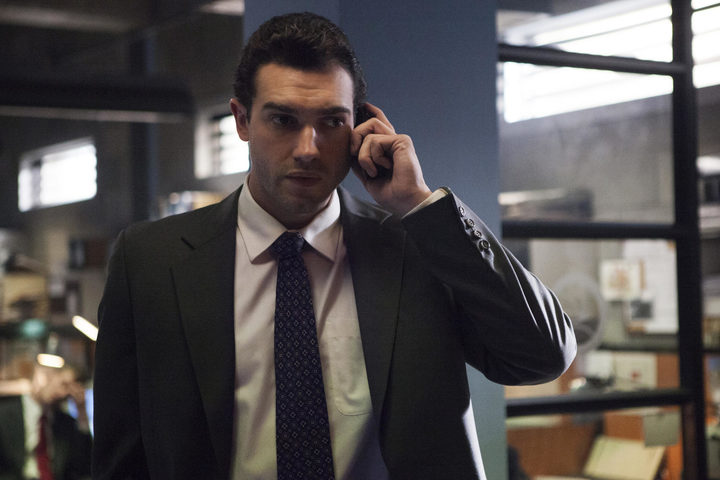 The series is set and filmed in Colombia, and centres around the story of drug kingpin Pablo Escobar.

Lillian Grace from Figure.nz delves into the statistics held about the people of the Far North. 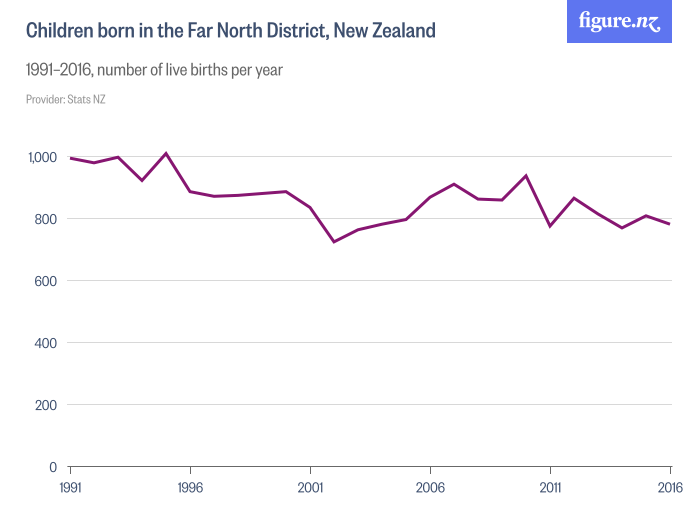 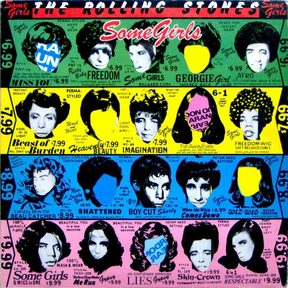 Some Girls: The 16th American studio release by The Rolling Stones Photo: Supplied

1978s "Some Girls" by the Rolling Stones was the first to feature former Faces guitarist Ronnie Wood as a full time member of the band.  It was their 16th studio album, and their most successful, selling 6 million copies in The States and topping the Billboard chart.

Released at a time when disco music was dominating the charts and the punk movement was gaining momentum in the UK, Some Girls was seen as a real progression for the Stones whose fortunes had began to fade after their previous two albums found only moderate success.

No this is not about psychics, its about major advances in technology that uses brain waves to tell if a person is lying or not.

Richard Jones is the director of the Christchurch Neurotechnology Research programme at the New Zealand Brain Research Institute, and a senior biomedical engineer and neuroscientist in the Department of Medical Physics & Bioengineering of Canterbury District Health Board.

He tells us about a project he's been involved with a project with the Canterbury University school of law, which he describes as knowledge detector. It;s a variation of an EEG which detects those brain waves that indicate whether person being tested has knowledge of something of certain things.

The art of being "divinely lazy" has lead to a 10 thousand dollar prize in the 2017 Ashton Wylie Mind Body Spirit Literary Awards for one author.

Jeremy Cole is the author of the manuscript titled, Divine Laziness: The Art of Living Effortlessly.

It's certainly fitting that a manuscript on the topic, not yet published has already claimed a prize without the rigmarole of getting it to print.

Jeremy's done many things with his life and can now add award winning author to his CV. He's with me now, hello and welcome. 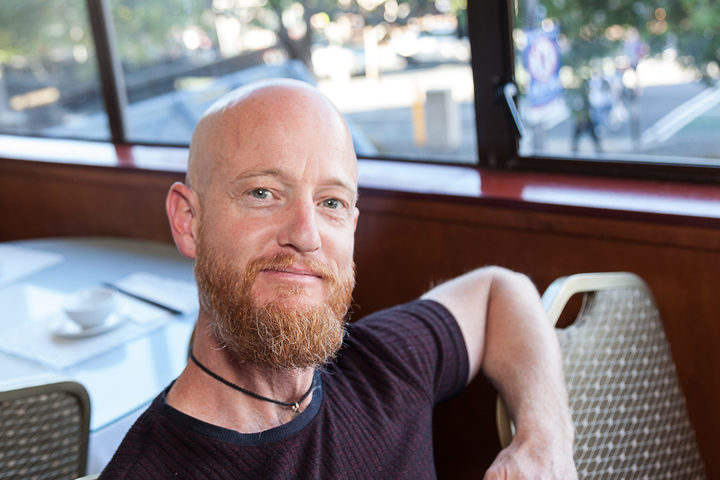 David Peterson invents language for a living.  He won a competition to create a language for an epic series about several noble families fighting for power in a fantasy world. Game of Thrones features two languages, complete with vast vocabulary and grammar, created by David Peterson. Dothraki, spoken by warrior horsemen and Valyrian (rom the Eastern regions.

David Peterson talks to us about the part his creation plays in the Game of Thrones and the power of language.

4:05 The Panel with Clarke Gayford and Lisa Scott