Next week's story is My Beautiful Balloon by Carl Nixon. And we are giving away a copy of Carl's last novel The Virgin and the Whale to the writer of the best email on that story. Jesse@radionz.co.nz

We have some very special guests in to perform our first song today, a group of high school students are finalists in the Stand Up Stand Out music competition, open to students from Auckland secondary schools.

The group, Rongo is from Te Kura Kaupapa Māori O Hoani Waititi Marae - and impressed judges in their heat with an original song 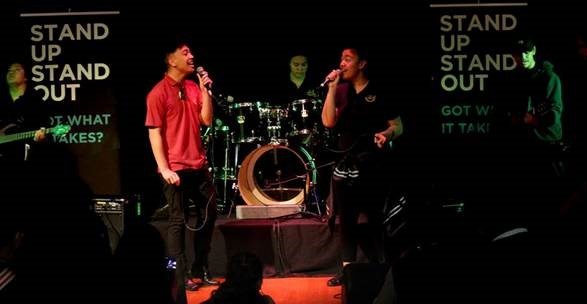 Rongo at the finals of the Stand Up Stand Out music competition Photo: supplied

1:15 Fish are eating our rubbish 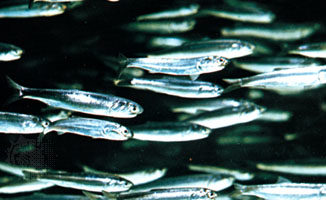 Scientists and conservationists - and pretty much all of us - are becoming increasingly alarmed at the amount of plastic in the ocean - and the thought that sealife including turtles, whales, penguins and fish are mistaking that plastic for food and eating it.

Tiny plastic beads - the sort that's sometimes found in shower gel, disappears down the drain and makes its way into the ocean - and other kinds of plastic breaks up and has even been found in the deepest ocean trenches.

Matthew Savoca is a post-doctoral researcher with the National Oceanic and Atmospheric Administration, in the US and speaks to Jesse about what he's discovered. 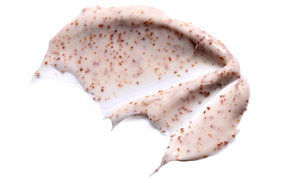 Just off the back of research showing the damage caused by small plastic in our oceans, here in New Zealand the government has put a ban on sales and manufacture of wash-off products containing plastic microbeads.

Associate Environment Minister Scott Simpson said the ban was going to come into effect earlier than originally planned because of the impact on marine life.

It's a victory for the New Zealand Product Stewardship Council which had been lobbying for the ban.

Dr Trisia Farrelly is a co-founder of the council and Massey University lecturer, talks to Jesse about their win. 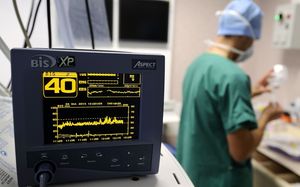 As part of the celebrations for the opening of the exhibition at the museum, the first ever heart and lung bypass patient in New Zealand, Helen Harris has come to Auckland to have a look at what's on offer.

Called, Brave Hearts: The New Zealand Cardiac Story, the interactive exhibition profiles our world leading heart clinicians as well as honouring the bravery of the patients who were undergoing procedures never tried before.

Helen Harris talks to Jesse about her life saving surgery which was an operation not done before. 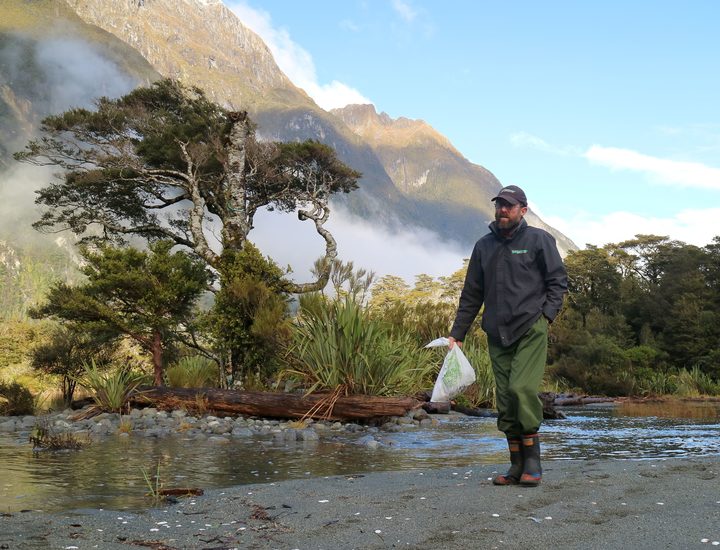 Today's show has had a spotlight on the pollution and harm plastic is doing to marine life.

In the South Island there's a different type of rubbish being cleared off beaches, hats.

Te Ananu bus driver Bruce Fraser is selling, online, all the hats he's found along the shoreline around Milford sound.

He's going to put any money made from the sales to the Fiordland Coastal Cleanup organisation.

Bruce talks to Jesse about the collection he's amassed.

You can buy one of his hats here.

Bob Dylan is the debut studio album by the legendary Bob Dylan. It was released in 1962 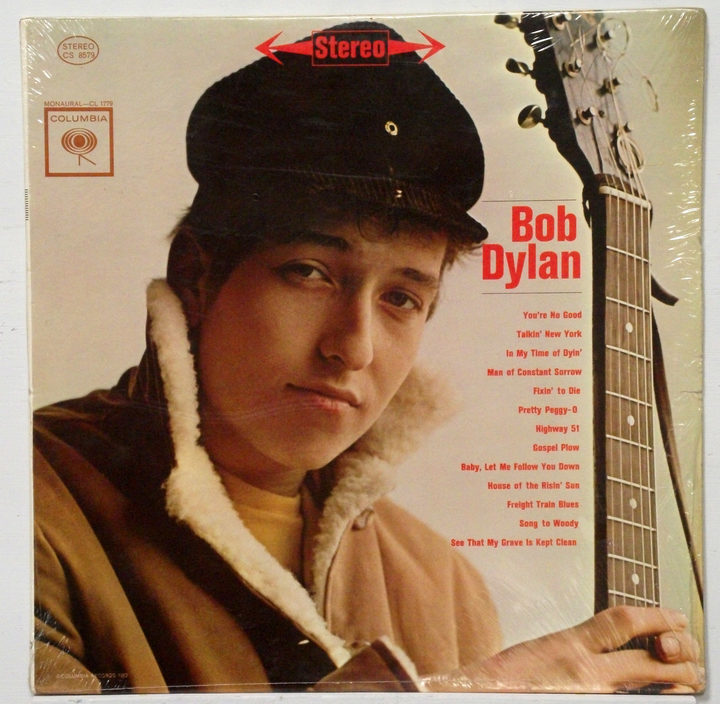 Reviewer Richard Swainson talks about Hamilton Film Society's 70th anniversary celebrations on Monday night, featuring locally made 8mm films from 1950s & 1960s and the opening  of the International Film Festival on Wednesday night, with a pre-opening event in celebration of the retiring Geoff Lealand.

He's also reviewing Logan Lucky and Valerian and the City of a Thousand Planets. 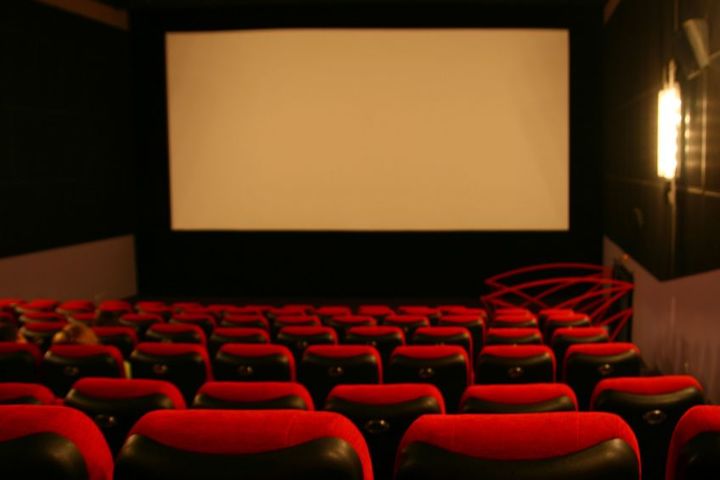 Flora Knight and Sean Donald are from different corners of the world.  She is a fiddle player from New Zealand, and played for a time with The Eastern.  He is a guitar picker who earned his chops playing in the  All Day Breakfast Stringband, around Canada.

After a chance meeting a couple of years back, The two discovered a common bond in the music they played and found a sound of their own via their own unique vocal harmonies. 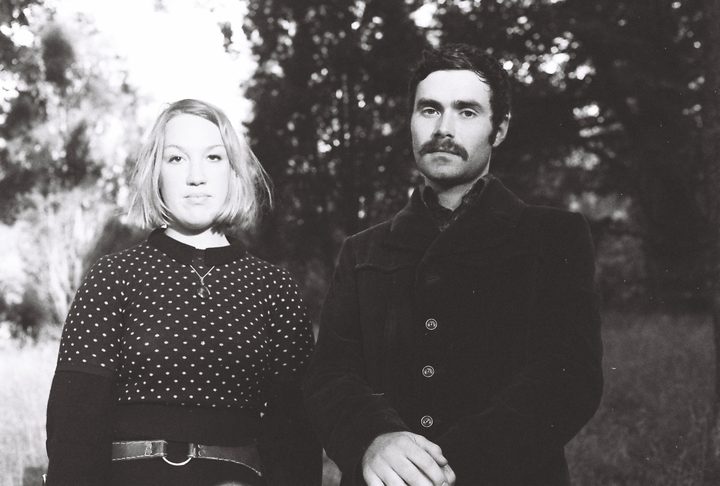 Today's food segment has a twist to it, the recipes have been created for cancer patients.

Sam Mannering and Karen McMillan have come up with a repertoire of recipes designed to be easy to prepare, family friendly and specifically for people who are feeling unwell.

Their book has just been published and is called, Everyday Strength: Recipes and Wellbeing Tips for Cancer Patients.

Lynda Hallinan talks about growing healthy food in the garden and has some tips on getting the most produce possible.

Think that being the last surviving member of a group of animals alive during the time of dinosaurs is enough of a claim to fame?

There's that and many other extraordinary facts about the tuatara.

DOC's Threatened Species Ambassador Nicola Toki talks to Jesse about the amazing tuatara in today's Critter of the Week segment. 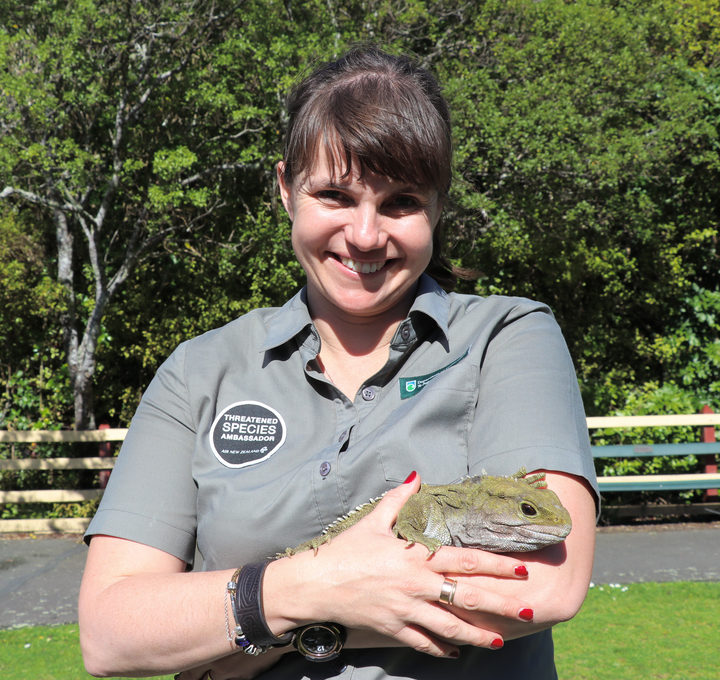 4:05 The Panel with Nevil Gibson and Tracey Bridges