Email us your thoughts before 3pm. jesse@radionz.co.nz 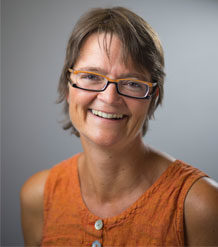 Professor Brit Grosskopf from Exeter University could be seen as a timely guest to Auckland University's  business school today. She’s an expert on behavioural economics, in other words what impact a person’s race or other aspects of their identity, and even emotions, has on financial transactions.

Her team has done research on smaller scales too through an experiment involving testers taking taxi rides and telling drivers they only had 80 percent of the fare for the journey. 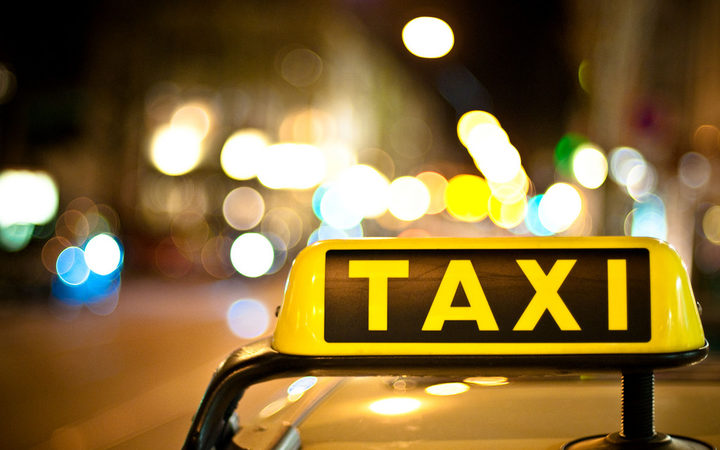 1:25 Neglecting the artist within

Karen Nimmo is a clinical psychologist who says not being creative could be making us sick. She believes too many of us are neglecting the artist within, you're denying yourself one of the most powerful natural medicines of all, as creative expression is vital to overall physical and mental health 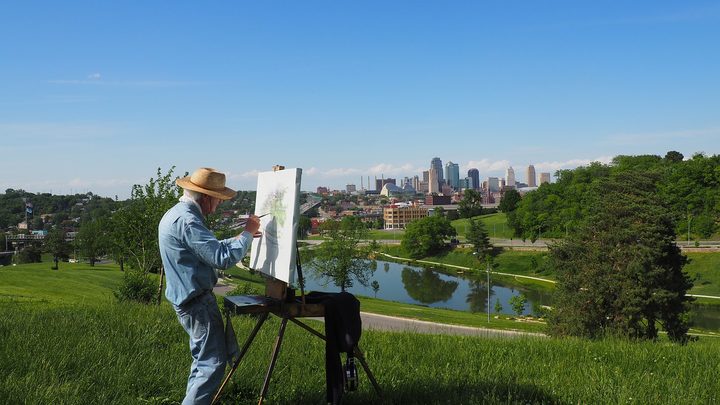 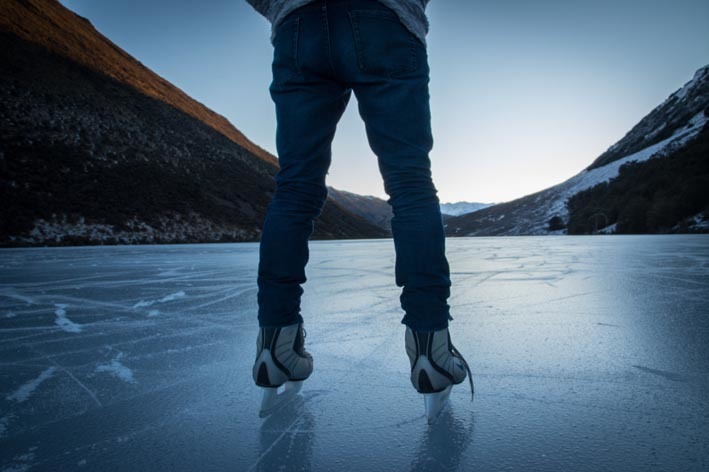 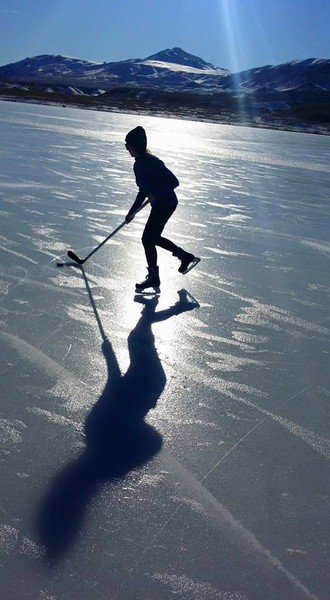 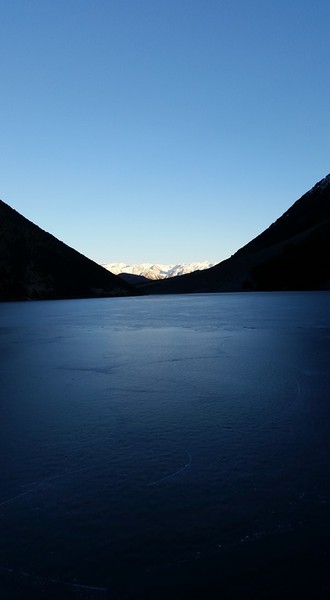 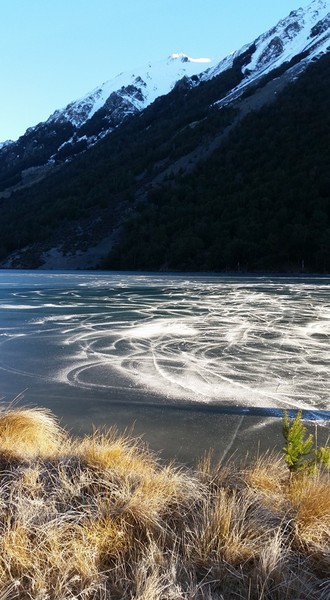 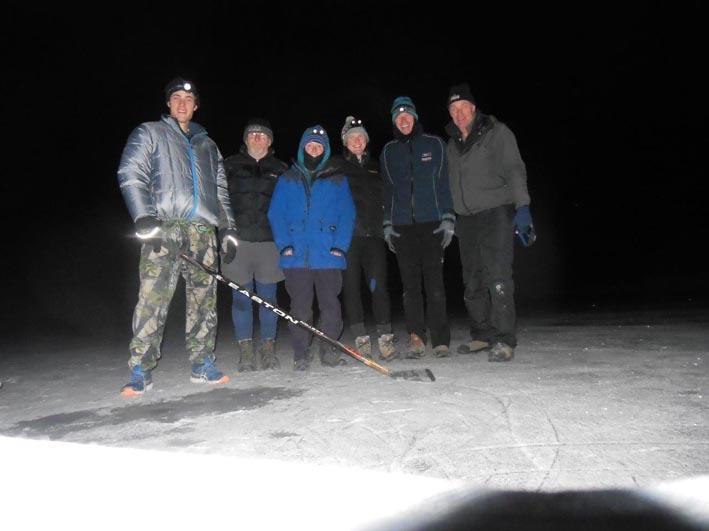 The Night Crew at Ida. Photo by Fred van Slooten 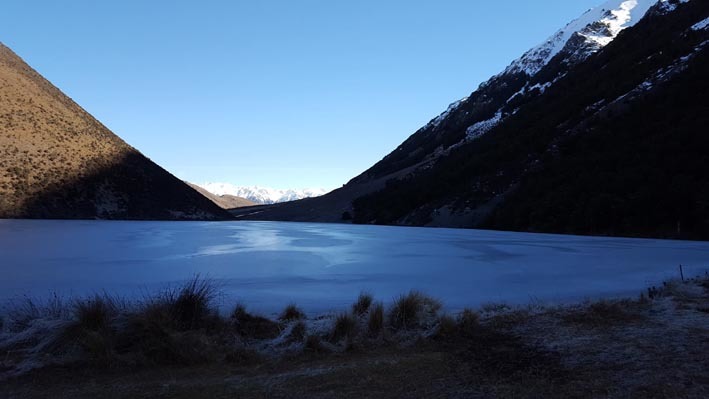 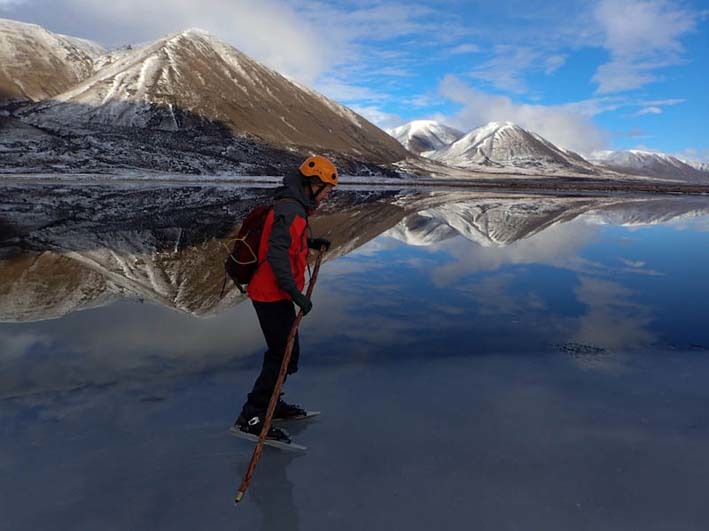 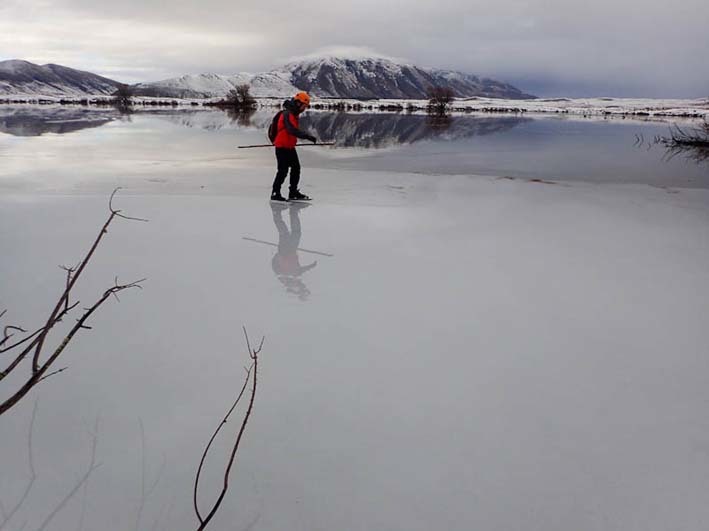 Clive Murphie has been hunting ice in the South Island for 40 years.

Every winter, he keeps a close eye on the weather forecast and when it looks just right, he sends out an email to his list of 120 people and just about every time, 20 to 30 of them drop everything to hit the ice at Lake Ida, near Lake Coleridge or nearby Lake Evelyn. 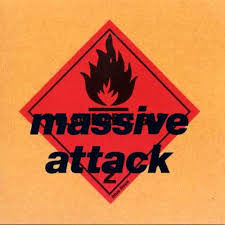 The National Party is proposing sending youth offenders’ to boot camps. The Head of Research for the Morgan Foundation, Dr Jess Berentson Shaw explains why she thinks this is a terrible idea that will not work.

In 1955 John F Kennedy published his history book 'Profiles in Courage'.  The book described the eight US senators who took a stand on principle despite the danger to their careers. Kennedy argued that at critical moments, politicians must follow their own conscience rather than bow to pressure from their party or the public.

The withdrawal of Kennedy Graham and David Clendon from the Green Party list over the Metiria Turei saga is a recent example of JFK's thesis. Turei herself could possibly be considered an example.

But what about others from our history?  If we were writing a NZ version of 'Profiles in Courage' who might be included? 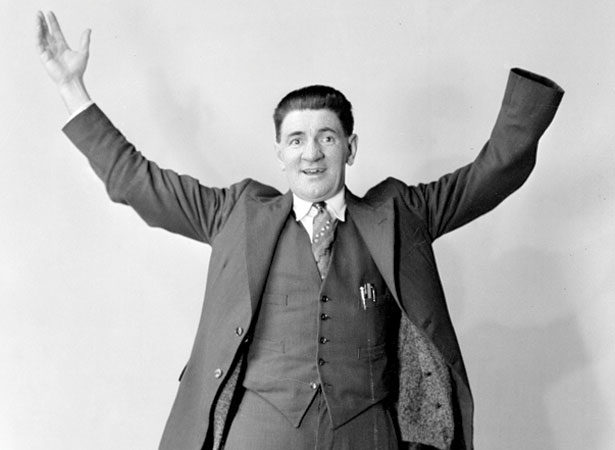 Email us your thoughts before 3pm. jesse@radionz.co.nz

The story for August 24th is My Beautiful Balloon by Carl Nixon. And we are giving away a copy of Carl's last novel The Virgin and the Whale to the writer of the best email on that story.

Email your thoughts to jesse@radionz.co.nz.

Lizzie Towl from Victoria University's Faculty of Graduate Research is one of the organisers of the Three Minute thesis competition. The finals are on next week. We give her 3 minutes to tell us all about it.

3:25 Tell me about your thesis: Film Tourism

For his Film Tourism thesis, Stefan Roesch followed film fans to various locations around the world, such as Star Wars in Tunisia and Sound of Music in Austria, in order to capture their emotions on site. He published the results in his book The Experiences of Film Location Tourists. 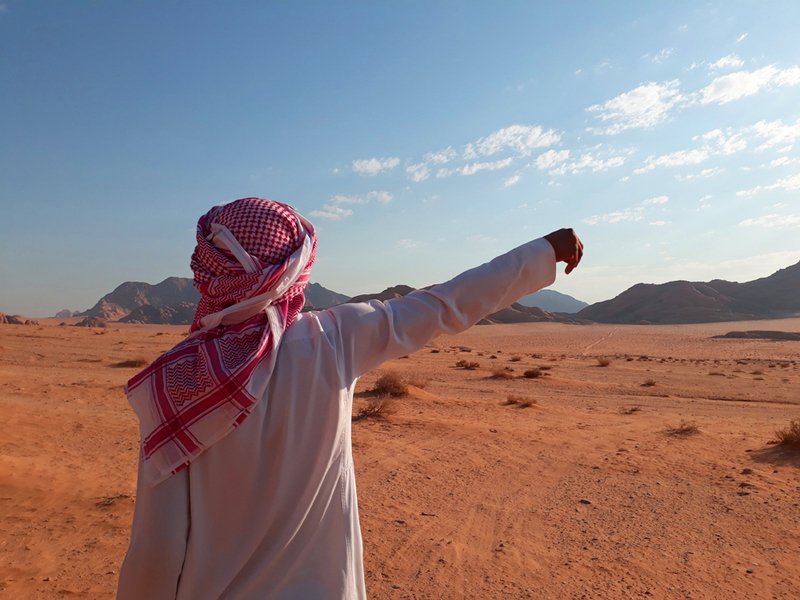 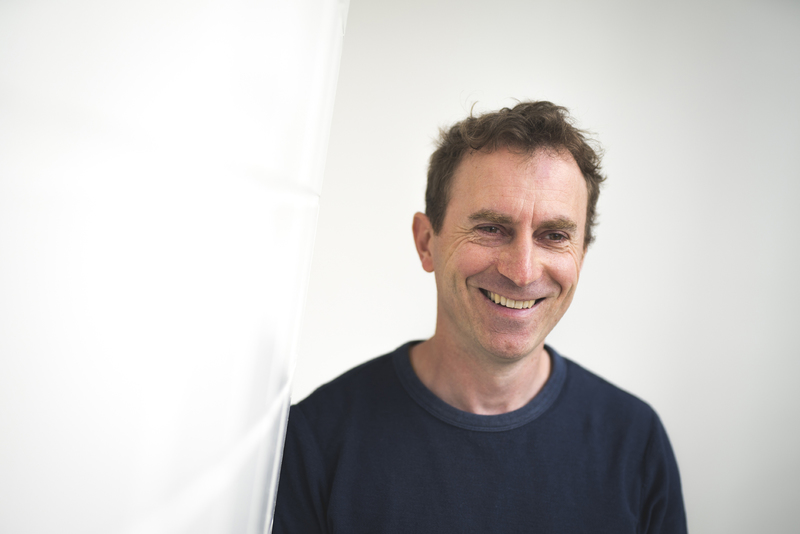 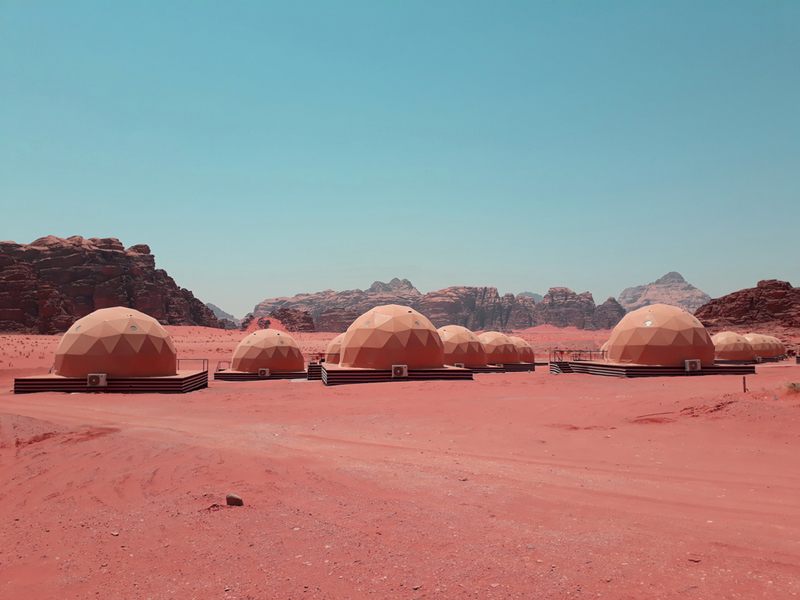 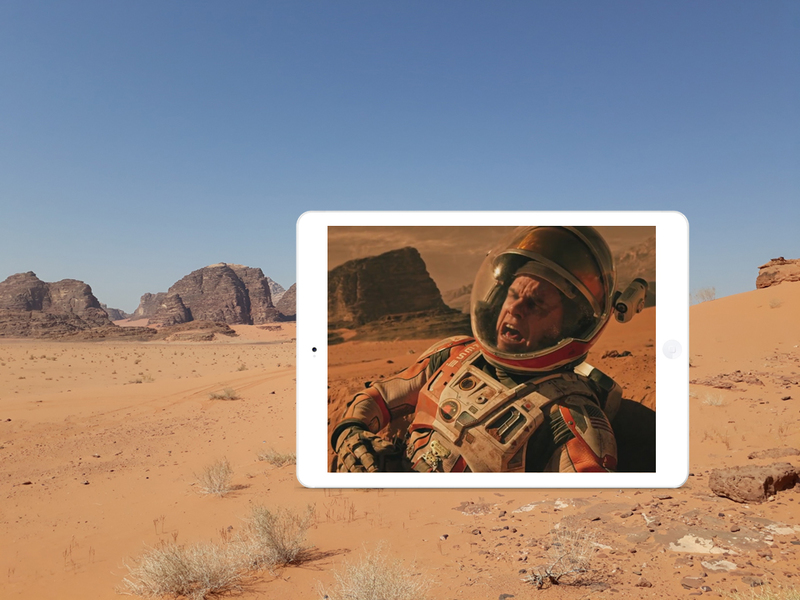 Scenframing Shot from The Martian. Image by Stefan Roesch 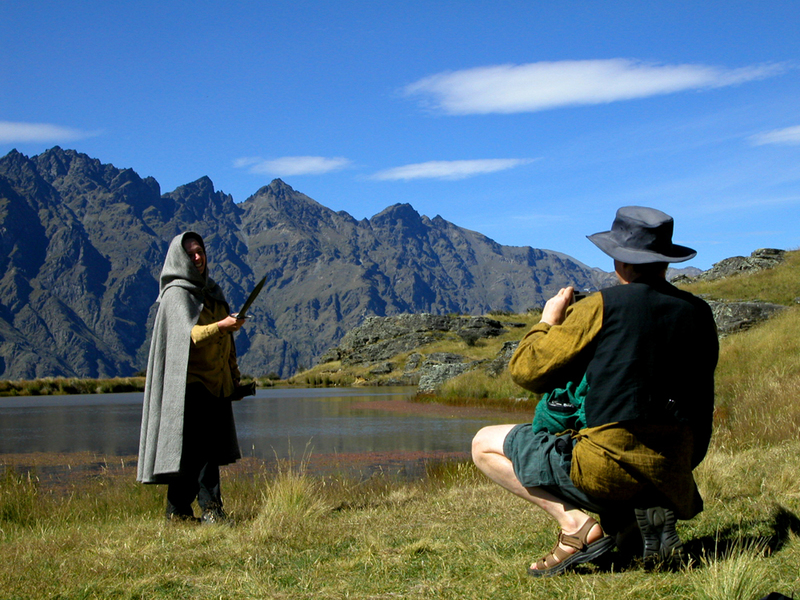 LOTR fan at the Remarkables. Image by Stefan Roesch 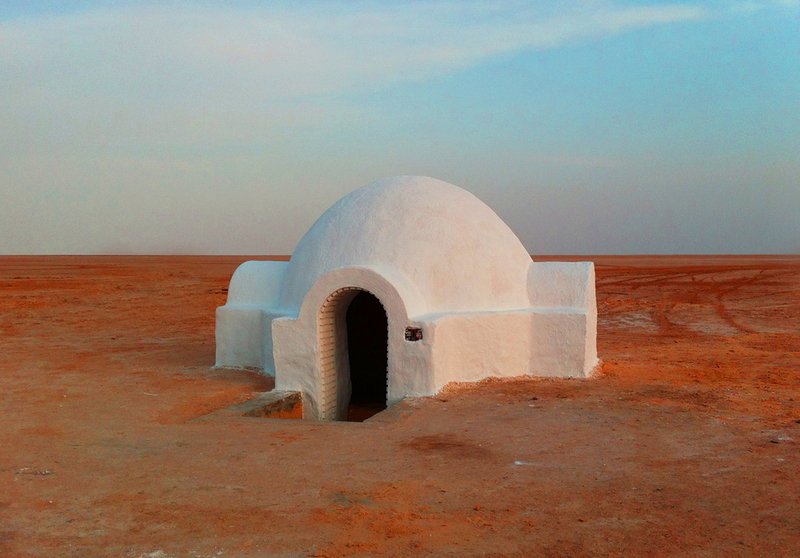 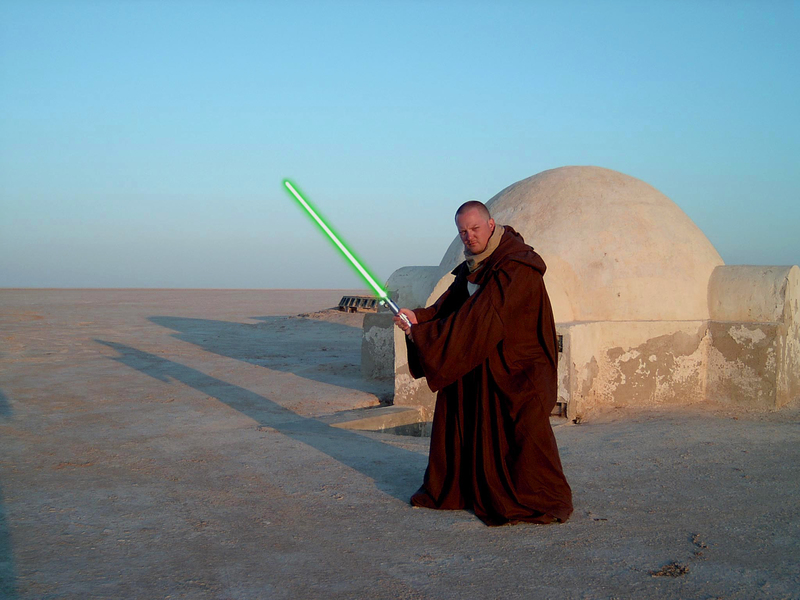 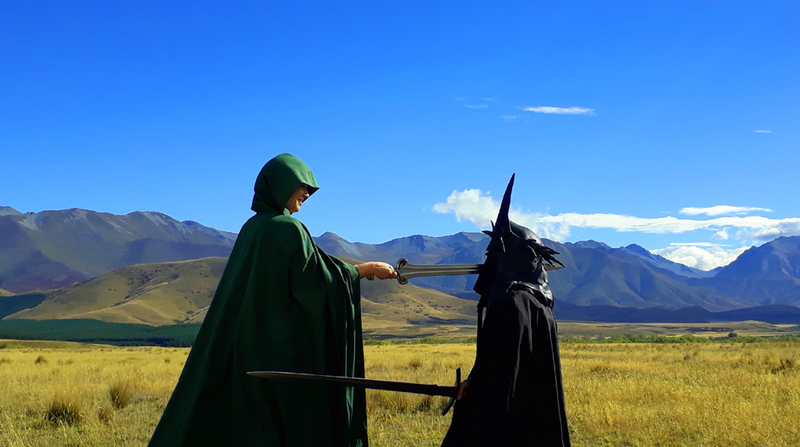 Fans at the LOTR Location of the Pelennor Fields. Image by Stefan Roesch 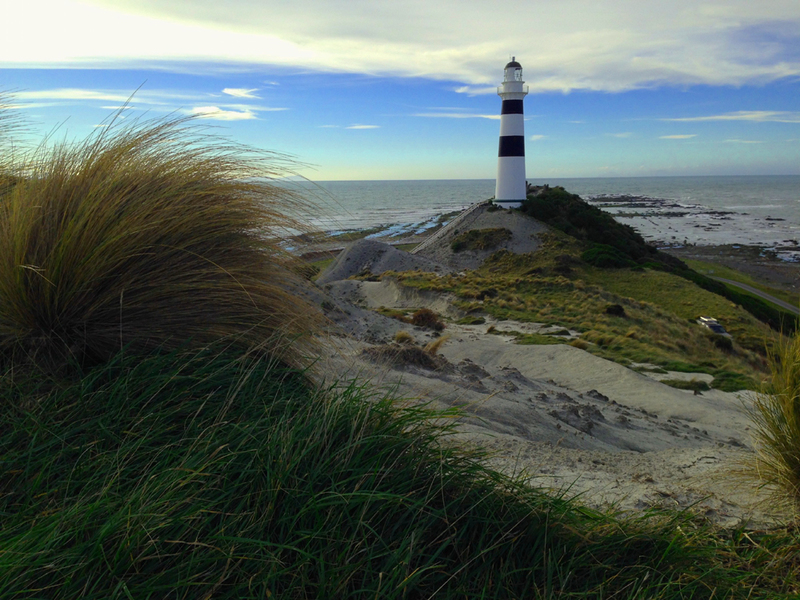 Cape Campbell main location for The Light Between Oceans. Image by Pennie Hunt 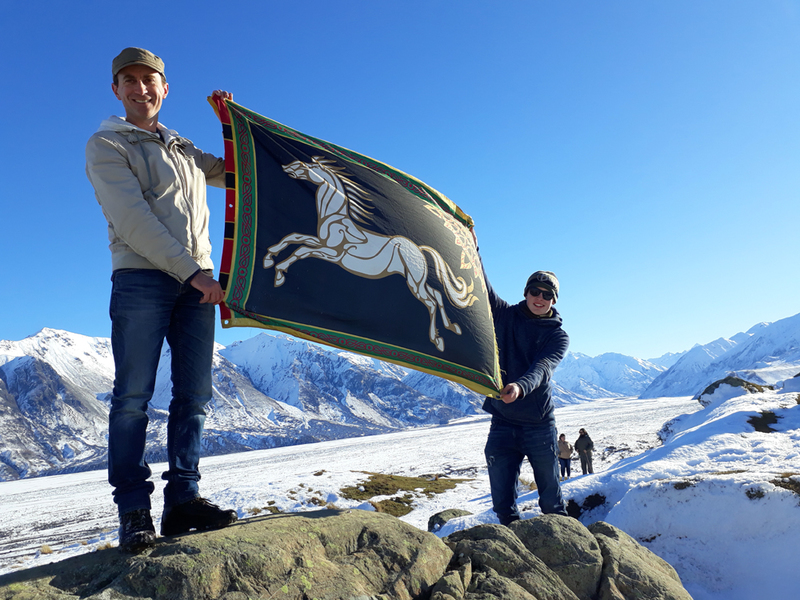 Waving the Flag of Rohan at Edoras aka Mount Sunday. Image by Stefan Roesch

4:05 The Panel with Barry Corbett and Ella Henry