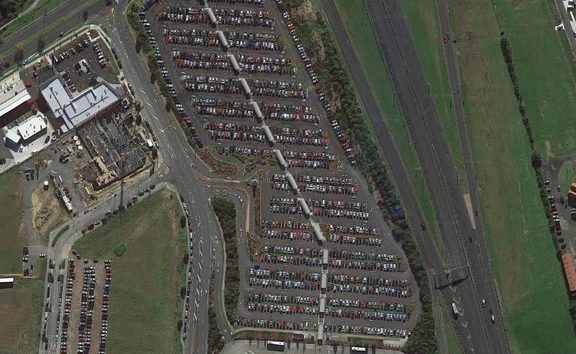 There's a call for more park and rides in and around Auckland off the back of a survey by the Automobile Association.

The AA asked their membership about the value of being able to drive to a bus station, park for free then finish their commute on a bus.

There was an overwhelming positive response to having more parks and more stations with that option attached.

Barry Irvine is the AA's principal advisor on infrastructure and he talks to Jesse about the issue.

1:25 What shark's brains can teach us

What can the brains of sharks tell us about our own brains?  You might think not much but actually we have more in common with our aquatic neighbours than you might think.

Professor John Montgomery is a former director of marine science at the University of Auckland and is now a principal investigator in the Centre of Brain research.

He's been looking into the untapped potential of our human brains. 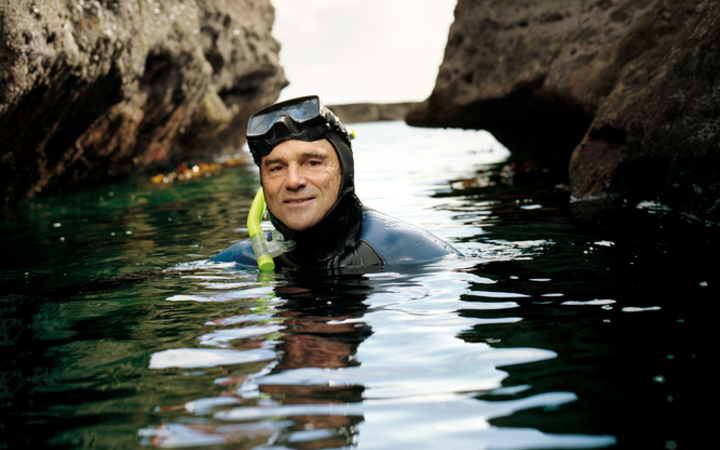 1:35 Taking Sichuan cuisine to the world

China is almost 10 million square metres, so it goes without saying that the cuisine is wide ranging across the different regions.

Jenny Gao was born in Chengdu, the capital of the Sichuan province of China - where the flavours are quite different from what you would find at a Chinese restaurant here.

She is a food writer and restaurateur and is visiting New Zealand after working with WBC restaurant in Wellington for its Wellington on a Plate Sichuan Soul Food Feast. 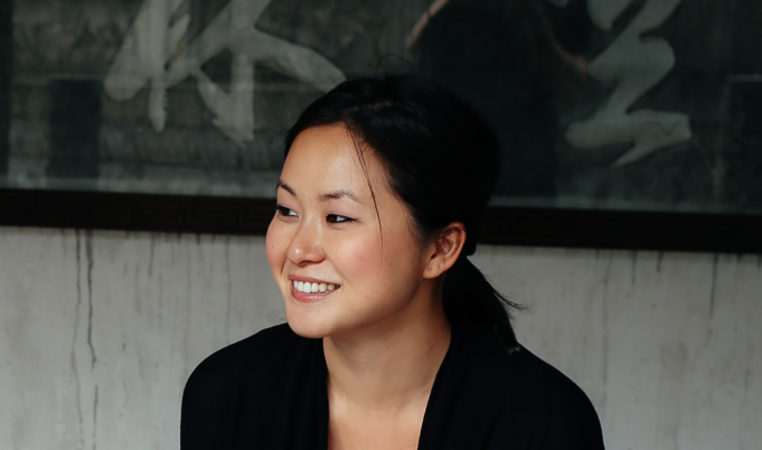 No Angel is British singer-songwriter, Dido's  debut studio album. It was released in 1999 and has sold more than 22 million copies worldwide.

It was the second best-selling album of the 2000s in the UK. 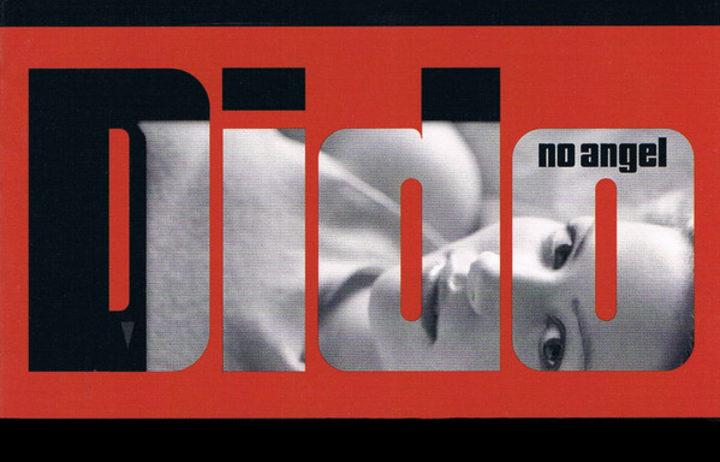 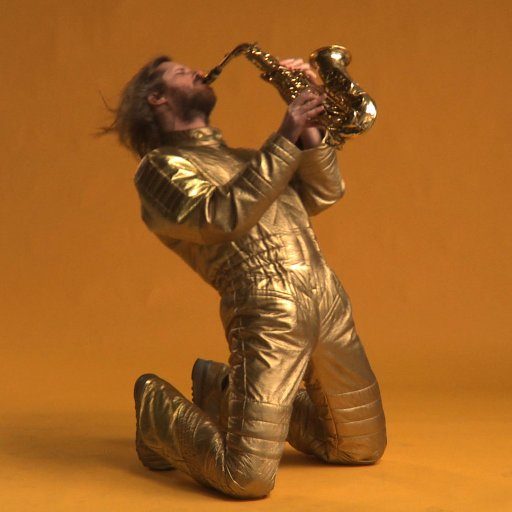 As freelance session musician and arranger he has recorded and toured with artists such as Anika Moa, Brooke Fraser, Boh Runga, Scribe, Elemeno P, Hollie Smith, Nathan Haines, Tama Waipara and Gin Wigmore. He also played the saxophone in the Rodger Fox Big Band for 10 years, and won the 2002 APRA Silver Scroll with Che Fu for the song, Misty Frequencies.

He talks to us about songwriting, jazz, playing keyboards for Kanye West, and surviving in the New Zealand music industry.

Timeouts or taking away privileges are usually the first things parents pull out of their punishment arsenal when children misbehave.

But that's all wrong according to Psychologist Ross Greene. He believes too many kids are often over punished. Instead Dr Greene advocates talking to kids about the reasons for bad behavior and finding alternative ways to behave next time.

His approach is getting real results in schools and juvenile facilities that have tried it. 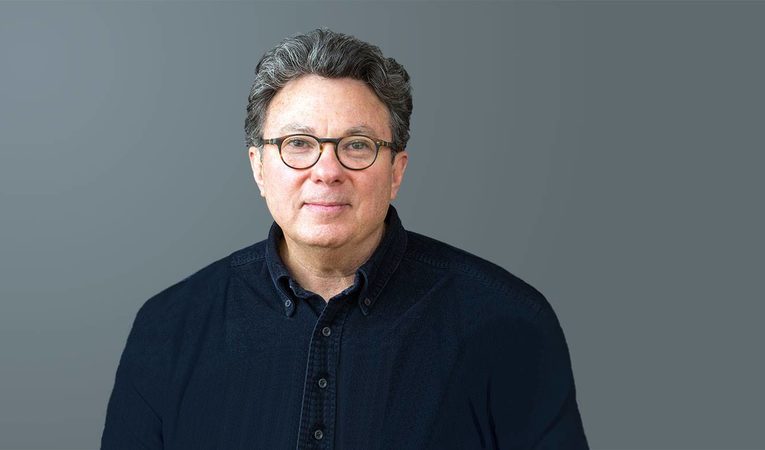 4:05 The Panel with Mai Chen and Finlay MacDonald