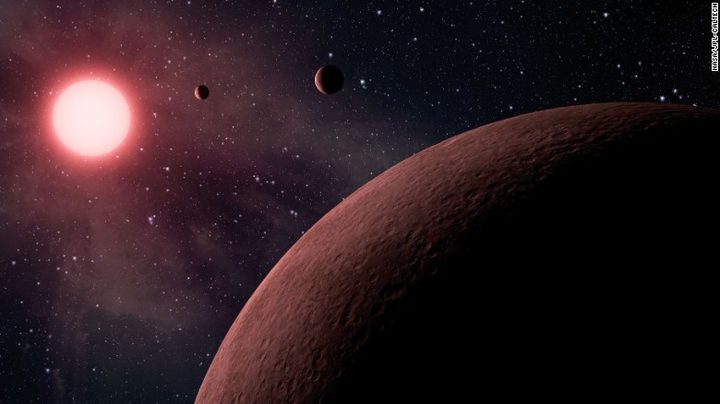 The Kepler telescope has discovered 219 new planets - among them 10 which could possibly have the same potential as earth to support life. The latest research has been released by NASA and point to 10 exoplanets which are in the so called goldilocks zone. Dr Brad Tucker who's an astronomer at the Australian National University and is on his way to the US to work with NASA on the discovery talks to Jesse about the significance of the discovery and much closer we are to finding life on other planets.

Chris Brandolino from NIWA explains what is to come as winter plans a fresh assault on the country after the shortest day. 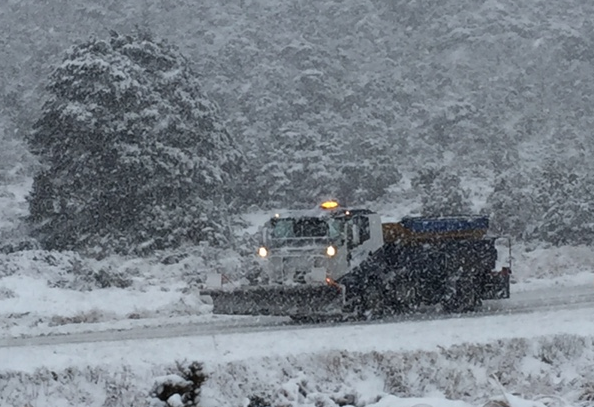 Beth Hampton is on a mission to feed our hungry planet. Photo: Supplied

Beth Hampton is on a mission to feed our hungry planet.The University of Waikato student has strong opinions about global food security. And her ideas for solving issues around feeding the world's population have earned her a trip to Belgium. She's off to the Youth Ag-summit called "Feeding a hungry planet", where students will share their diverse experiences and work together to generate innovative, sustainable and actionable solutions to global food security challenges.

The British and Irish Lions are currently touring the country and film fans can join in the fun with plenty of films about rugby to keep us entertained between matches. Well, maybe not plenty but quite a few, and our regular Tuesday movie guy, Dan Slevin from RNZ Widescreen, has been checking them out.

The Ground We Won Photo: http://thegroundwewon.com

The Ground We Won

Rocket to Russia is the third studio album by American punk band the Ramones. It came out on November 4, 1977 and reached number 49 on the US Billboard charts. 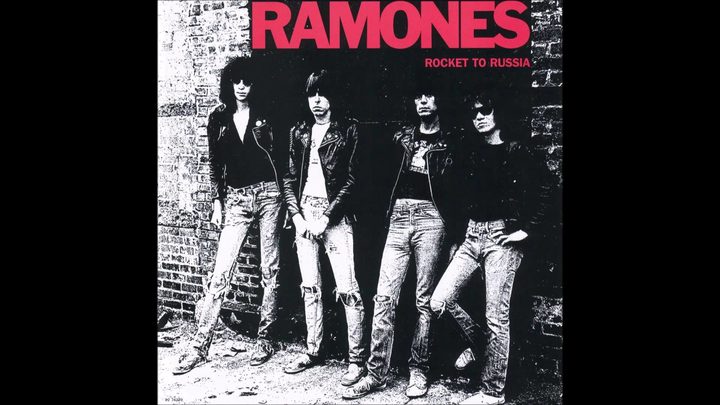 Pip talks about ‘radical’ books today.  Radical in the sense that they reflect political movements or ideas that advocate thorough or complete political of social reform:  What does political writing look like, and what's its purpose? 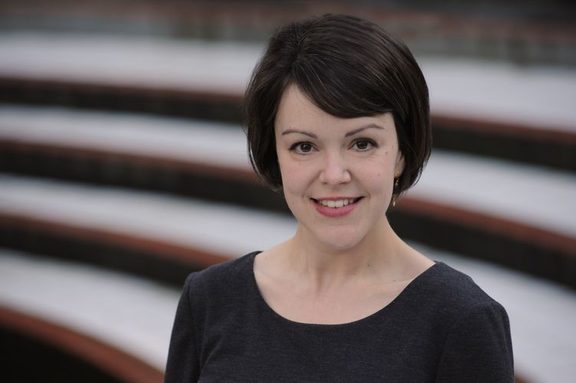 Davinia Caddy is a Senior Lecturer at the School of Music, University of Auckland.

Her 2012 book "How To Hear Classical Music" was adapted for a radio series. Today we are discussing the authenticity of classical music as viewed through the lens of modern-day popular culture.

Treating back pain is a multi-billion dollar industry.

Journalist Cathryn Ramin suffered from back pain for years and spent a small fortune of her own looking for relief. She used her reporting background and spent years looking at the back pain industry which she says is rife with false promises and dead ends that can make pain worse not better.

She chronicles what she discovered during her investigation  in her book, Crooked: Outwitting the Back Pain Industry and Getting on the Road to Recovery 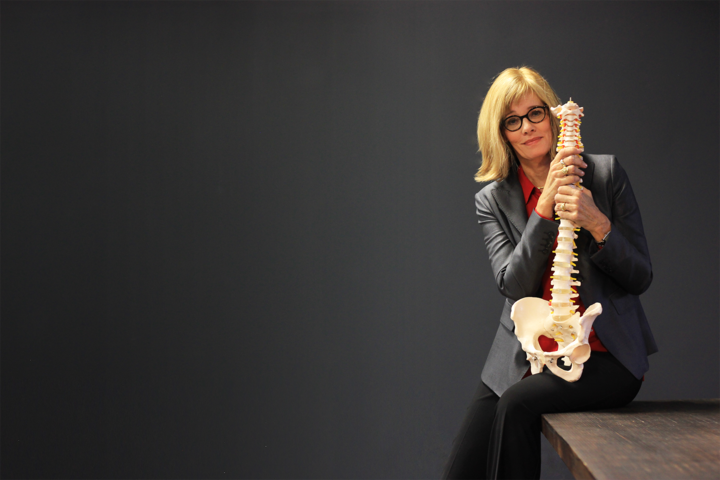 4:05 The Panel with Andrew Clay and Lavina Good