Napier is the latest city in a long string of them to be struggling with the issues of beggars on their streets. Mayor Bill Dalton is looking for combined action from police and health boards to address the problem.He says the council is doing everything it can in it's power to deal with the problem, but there needs to be a co-ordinated approach to find a long term solution. He talks to Jesse about the issue and what he believes should be done. 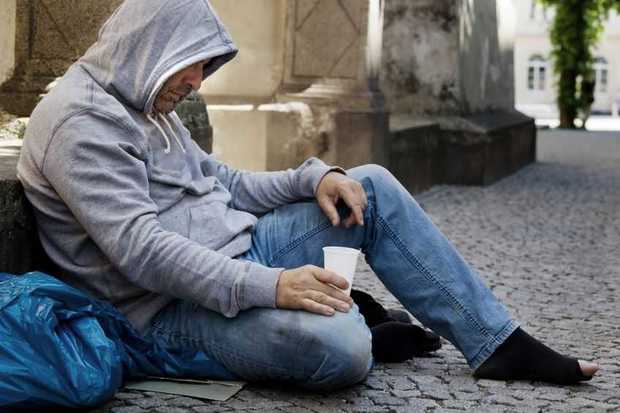 A bronze statue of All Black legend, Sir Colin Meads, is about to be unveiled in Te Kuiti. Former All Black and team-mate, Bryan Williams is there. 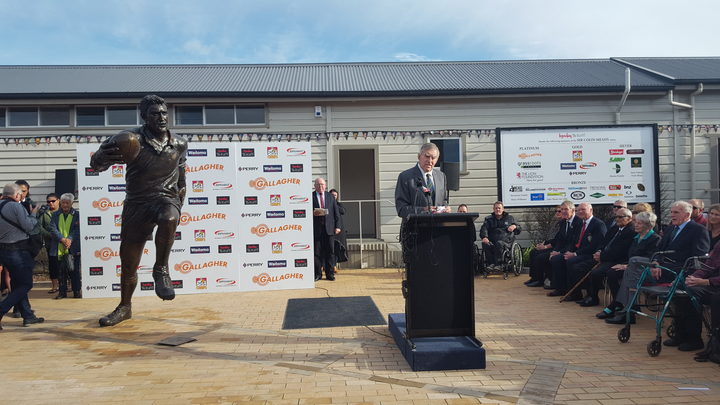 A bronze statue of All Black legend, Sir Colin Meads, has been unveiled in Te Kuiti. Photo: RNZ 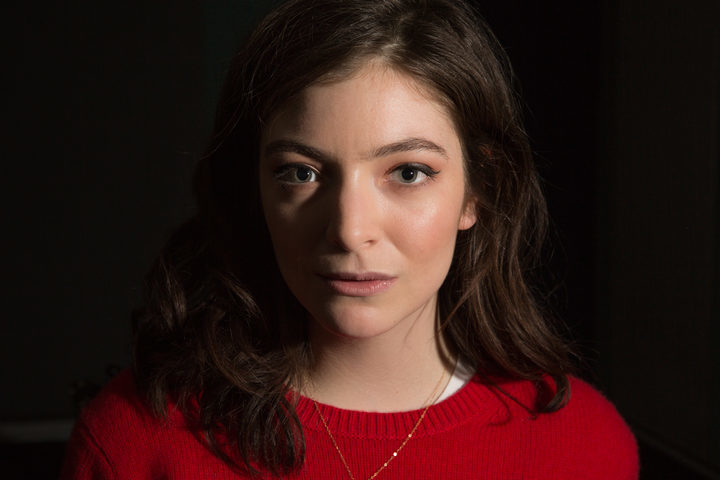 A number of people have been injured after a van crashed into pedestrians in London, police say. Police were called to the incident on Seven Sisters Road, near Finsbury Park. Our correspondent has the latest. 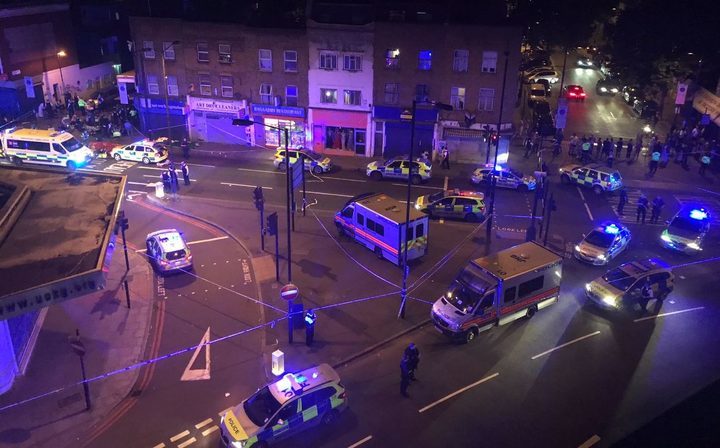 Emergency services are at the scene on Seven Sisters Road. Photo: Twitter: @StefSimanowitz

A former TV Journalist and producer, Phil Wallington examines TVNZ's "What Next" and the Kiwi Survivor Series.  He also looks at how easily social media can be manipulated, and what now for Fox News after Roger Ailes.

Did you know the monarch caterpillar will increase in size by 3 thousand times over two weeks as it devours the leaves of a swan plant, before transforming into a chrysalis?

The monarch is a very well recognised butterfly, mainly because it is so common people's gardens.

Jacqui Knight of the Monarch Butterfly Trust tells us all about these unique insects. To report a butterfly sighting, click here 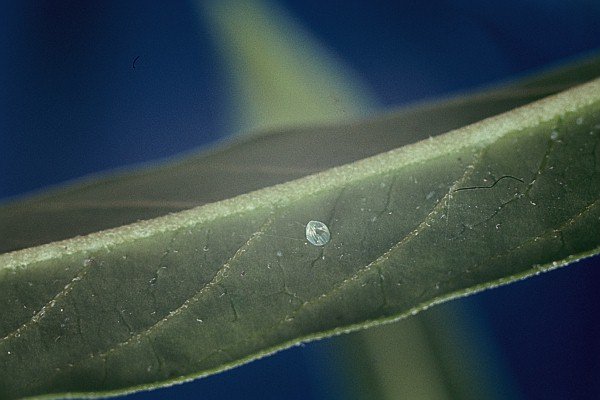 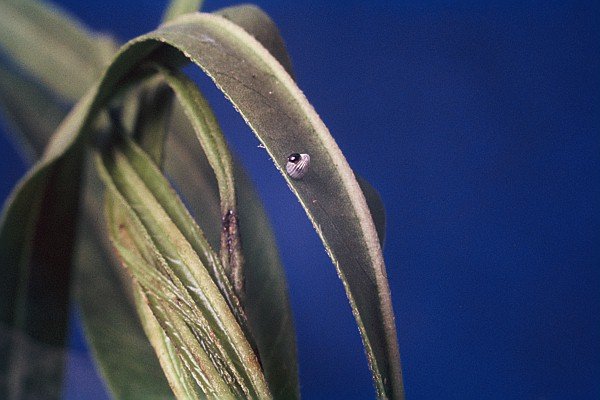 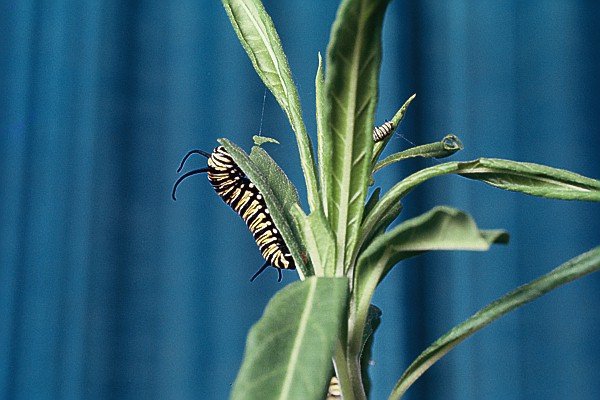 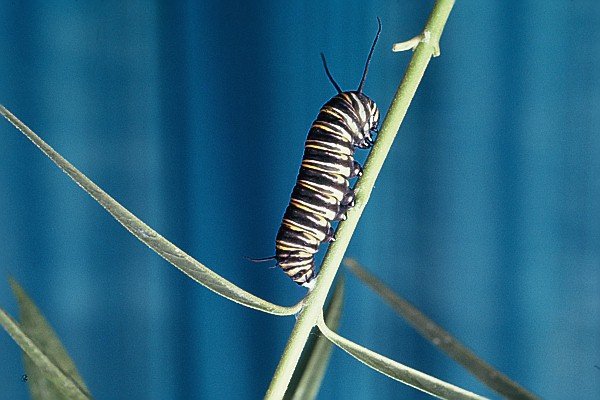 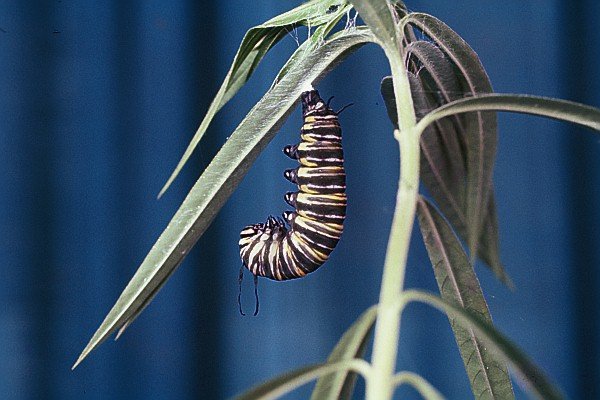 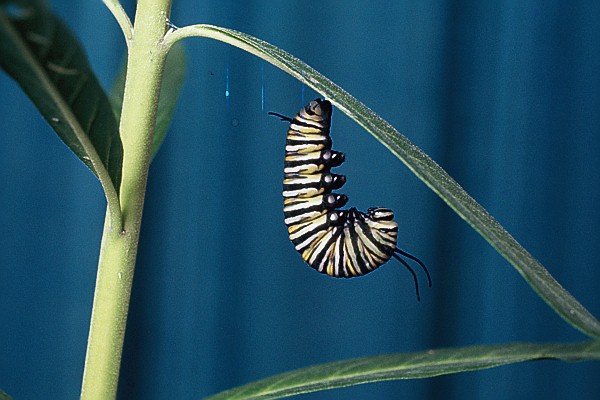 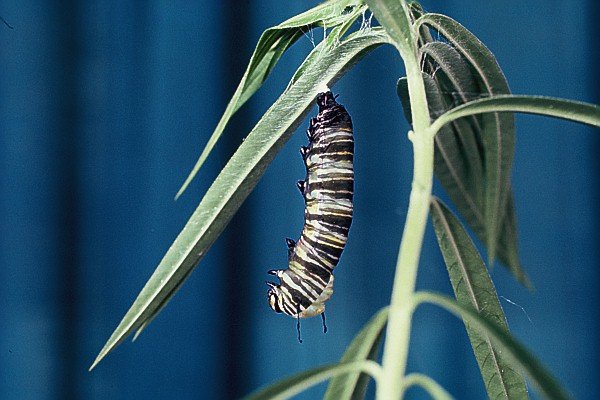 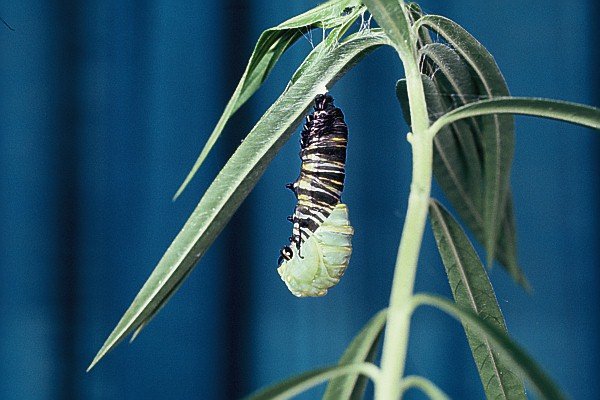 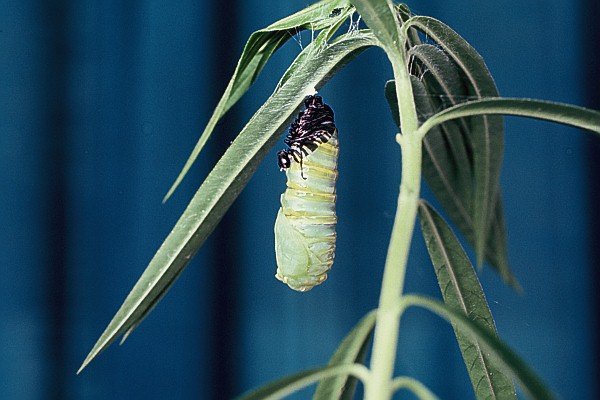 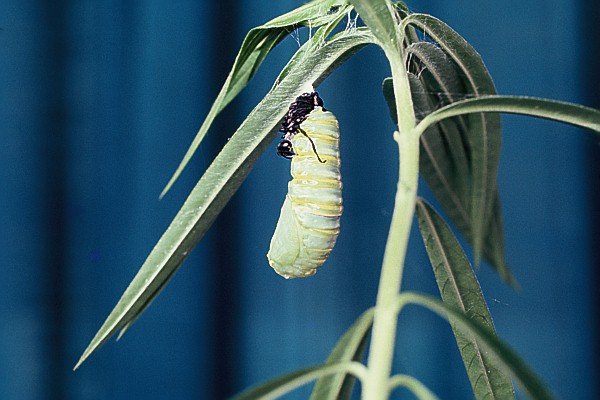 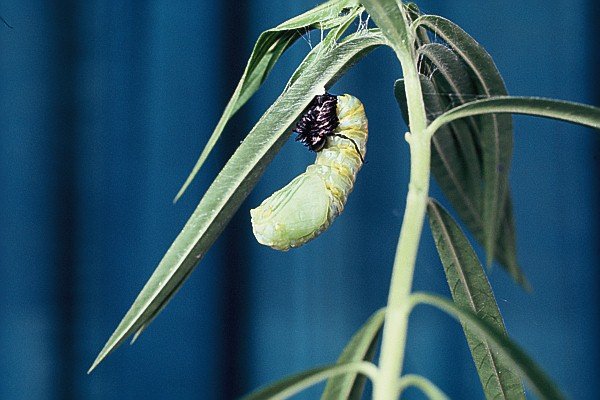 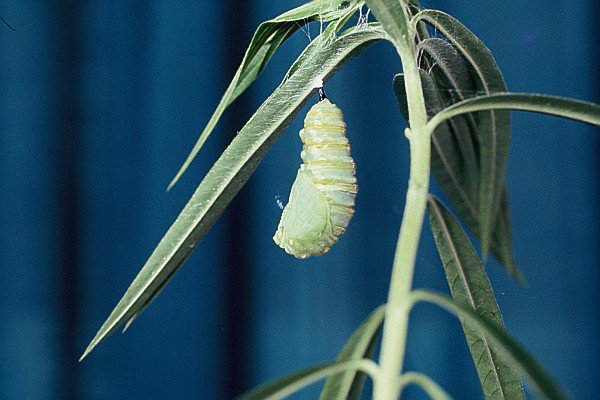 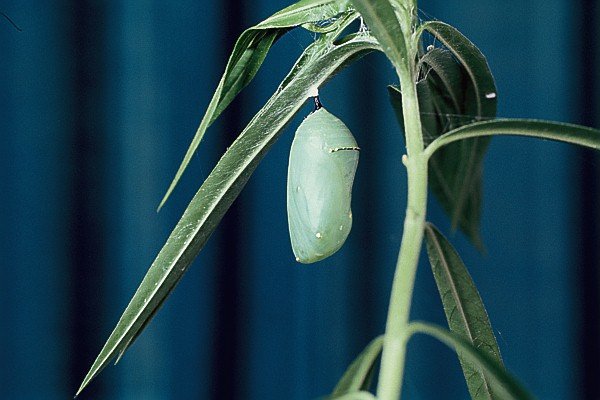 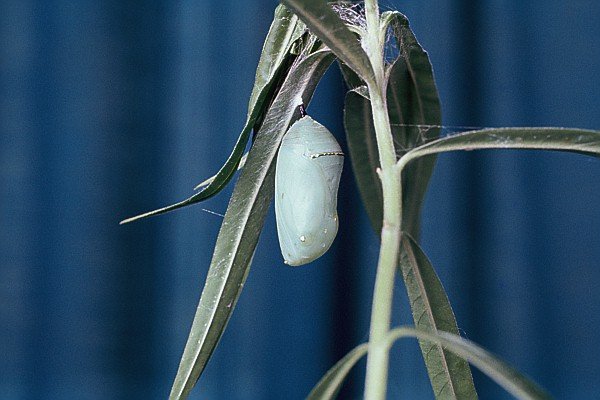 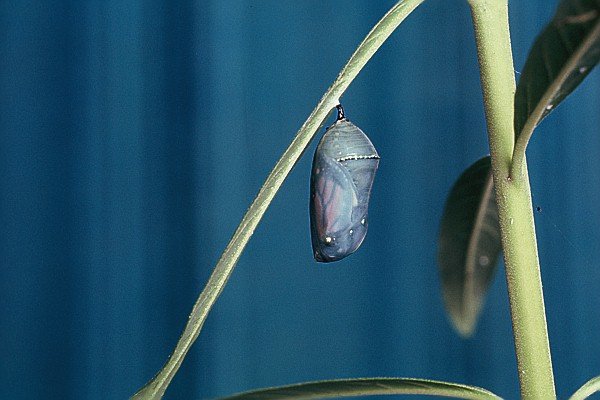 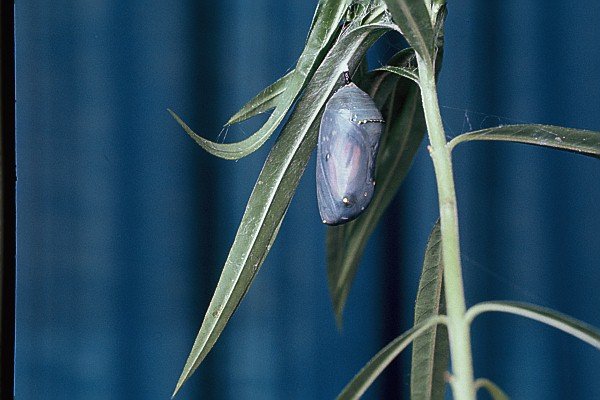 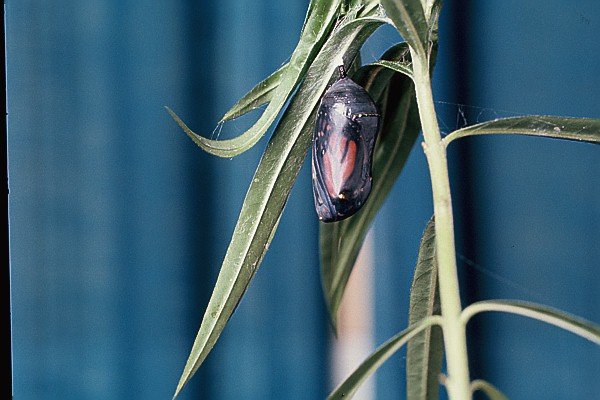 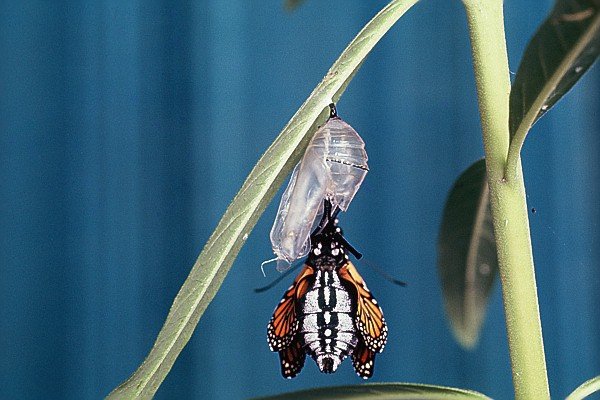 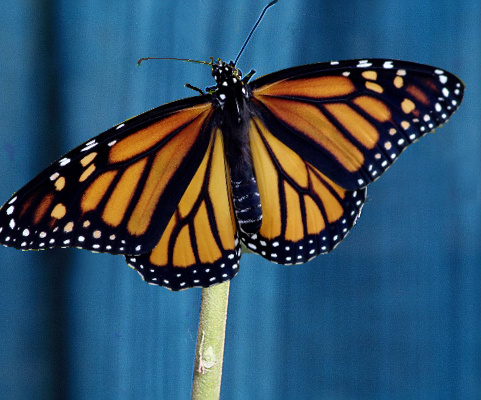 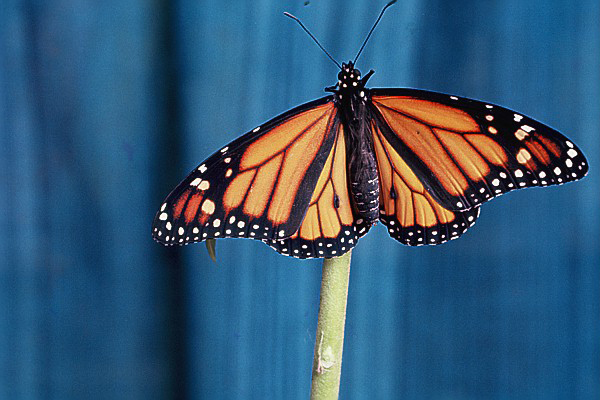 3:10 The best and worst of human nature 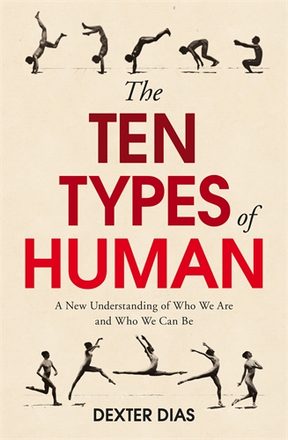 We all want to believe there is a moral line we will not cross if faced with a difficult decision, or that we would handle a terrible life changing event with grace.

Using the latest neuroscience,  Dexter Dias explains the forces that shape us and show what we are truly capable of.  His new book is called The Ten Types of Human: A New Understanding of Who We are, and Who We Can be

4:05 The Panel with Lisa Scott and Chris Clark