A campaign to create another National park has been launched today by Federated Mountain Clubs.They are wanting to have a an area in the Otago Southland high-country near Queenstown turned into the Remarkables National Park.The proposal is a long-held dream of conservationists and recreationalists, notably Sir Alan Mark, who was one of the first to see the beauty and the botanical richness in the high-country tussock landscapes.Federated Mountain Clubs President, Peter Wilson talks to Jesse about their campaign.

An Australian professor has some interesting theories about what might happen if we're no longer here as a species and what would happen here on planet earth. The Queensland University of Technology academic has published an article exploring how we "back-up" mankind- in the same way we back up a computer. Jonathan Roberts is Professor in Robotics and has put some thought into where we store our back up and what should be included. He talks to Jesse about what we should do to prepare for humans as a species being wiped out. 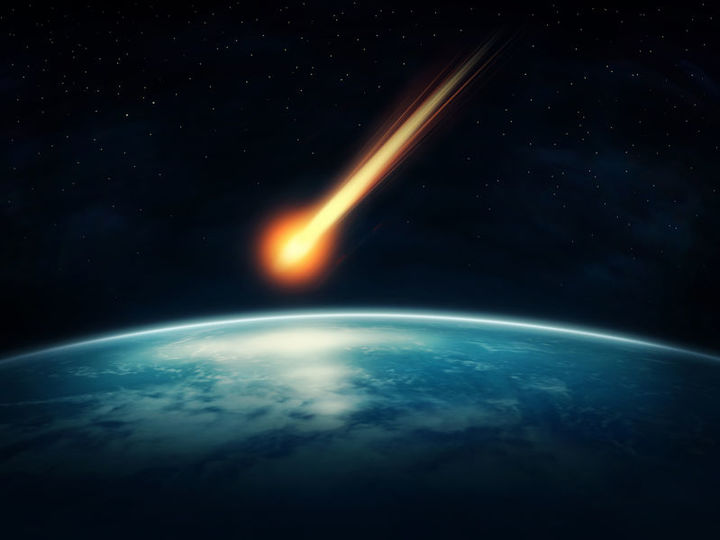 Art science and Te Reo are behind a Dunedin charity auction tonight raising money for a group of kura kaupapa students to attend an academic conference in Canada later next month. The Aihuka Art Auction gets underway tonight at the Otago musuem and features works of art with moths as the students going to the conference are presenting their work "Science through an indigenous lens - a moth study." A number of well known Dunedinites have contributed to the art on display as well as well know scientists from around the country. There is also a give a little page raising money for the trip.  Dr Barbara Anderson is the driving force behind the project and talks to Jesse about their goal tonight. 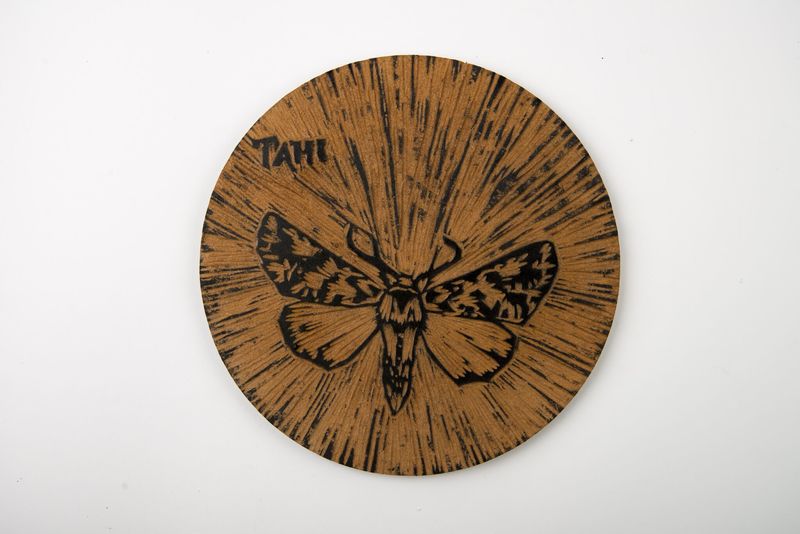 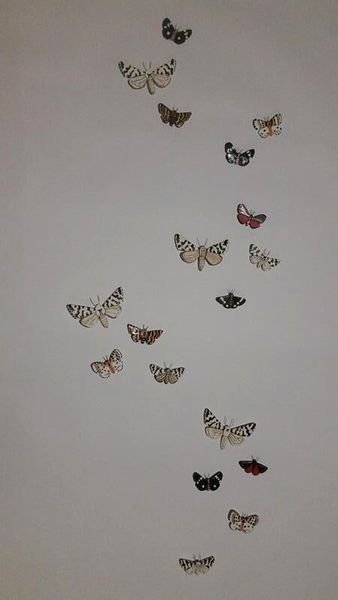 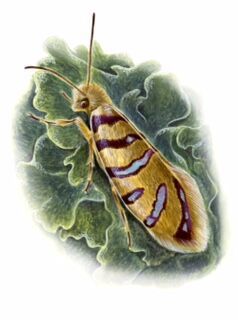 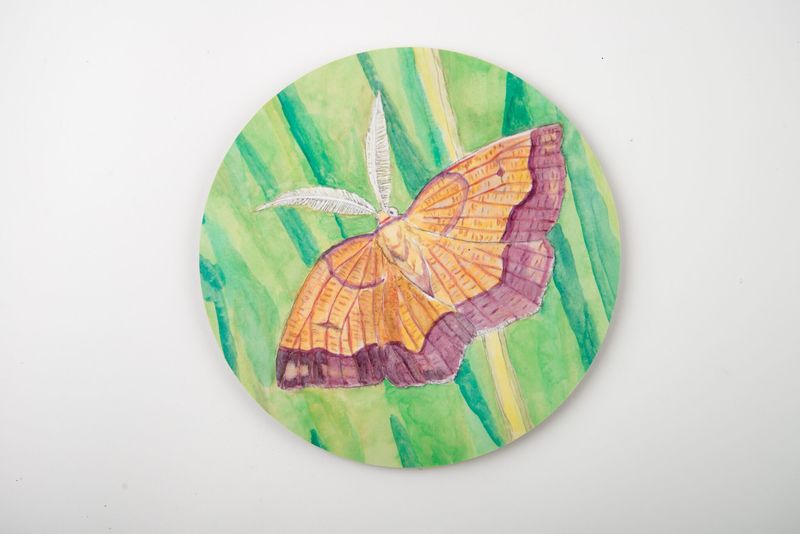 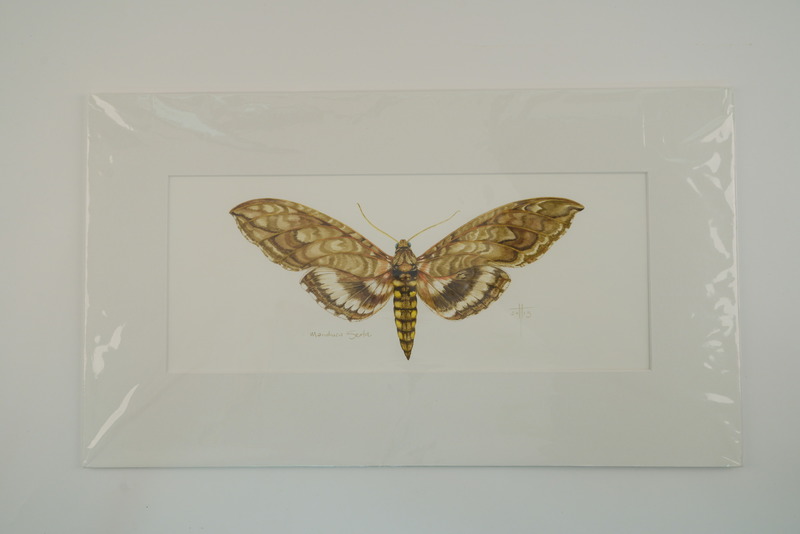 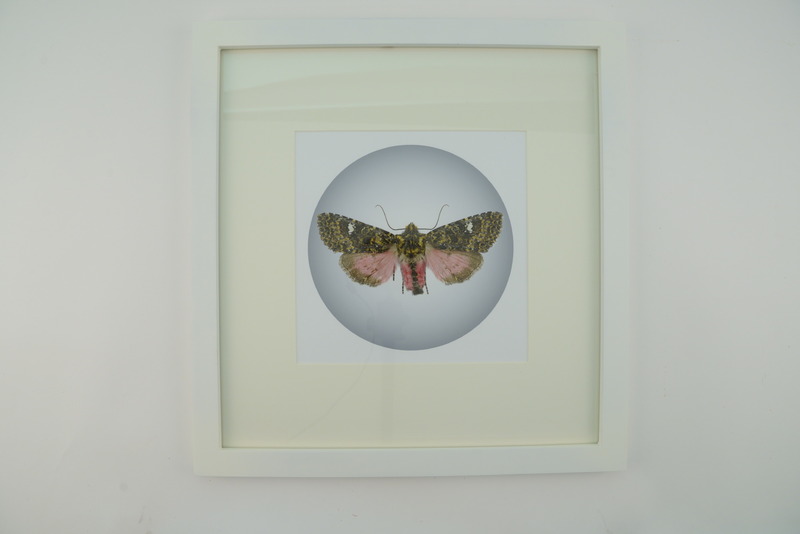 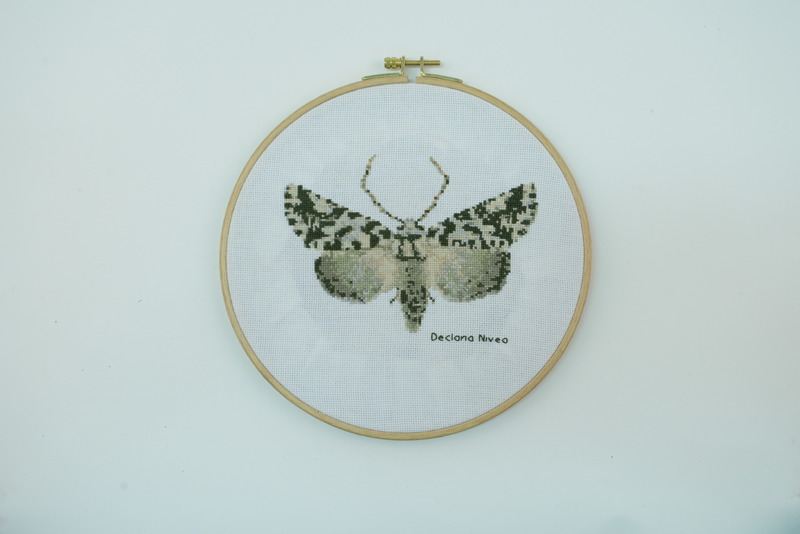 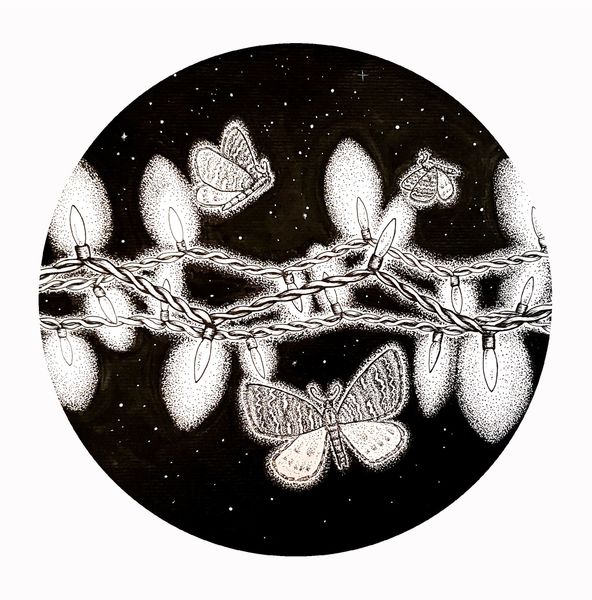 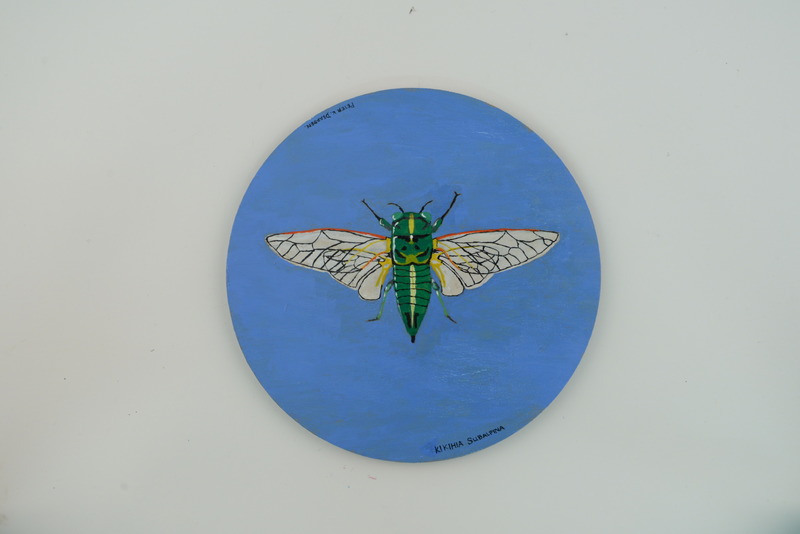 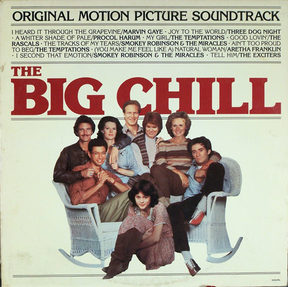 It's the last of our great movie soundtracks and we thought we'd go out with a bang!

Richard reviews The Passion of Augustine and Pecking Order

Jesse talks to the newly appointed CEO of Predator Free NZ,  Ed Chignell about the challenge of ridding New Zealand of our most damaging introduced predators – possums, rats and stoats – by 2050. 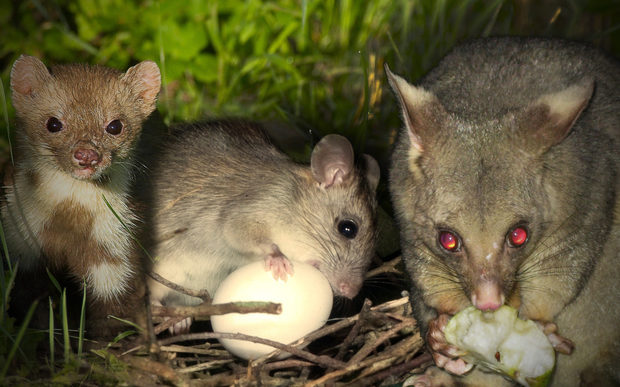 Three time winner of the NZ Country Music Song of the Year Award, winner of the NZ Country Music Album Of The Year, Nominated for the Taite Music Prize, the coveted NZ Apra Silver Scroll Award and winner of One Man Band Competitions in Zurich, Switzerland.  Not a bad curriculum vitae for Lyttelton based singer/songwriter Delaney Davidson, but his talents extend even further as we find out on New Zealand Live this afternoon.   Performing with Delaney is Wellington based country legend Barry Saunders. 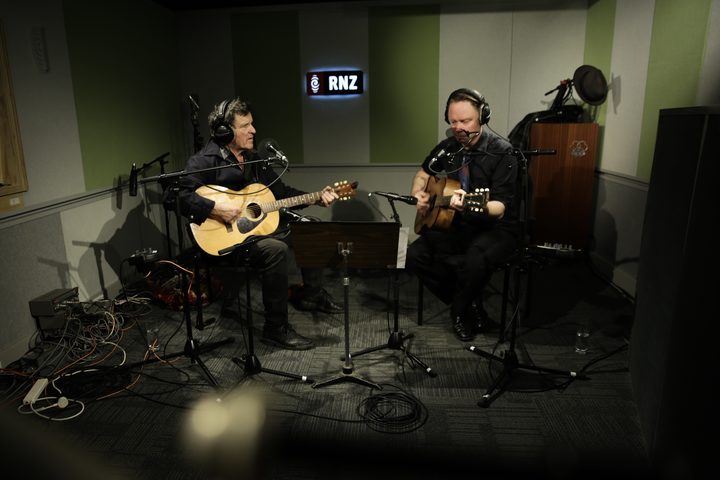 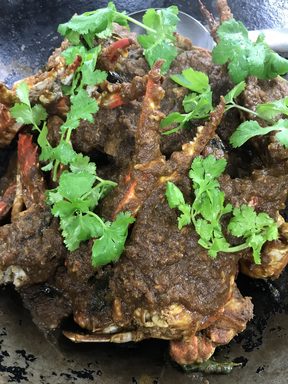 The chefs at one of the country's top restaurants are getting some cooking lessons from their regular fruit supplier.

Cuba St Fruit mart, owned by the Dayal family, has been supplying Logan Brown in Wellington for 20 years, and Puspa Dayal is taking the restaurant's chefs under her wing to teach them her recipes and recreate the flavours of Gujarati cuisine...

Her son, Sanjay Dayal talks to Jesse about the project, called the Spice Temple, which will be one of the food events at the upcoming Wellington on a Plate Festival

And he shares a recipe for his Mum's Crab Curry. 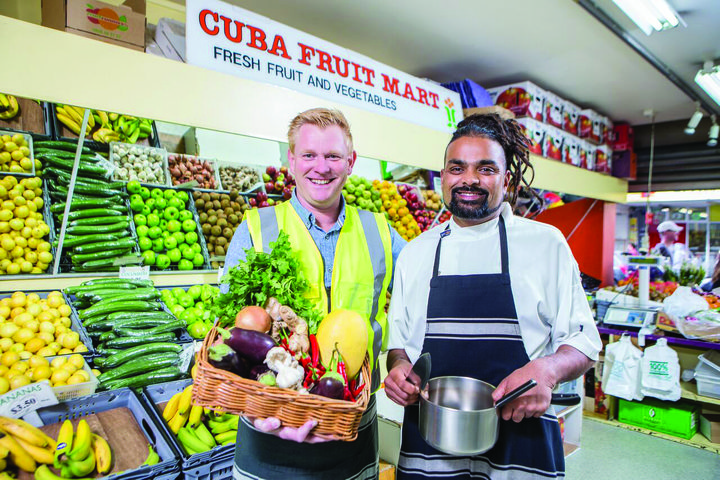 The dog vomit slime mold is a plasmodial slime mold that eats bacteria that breaks down dead things. 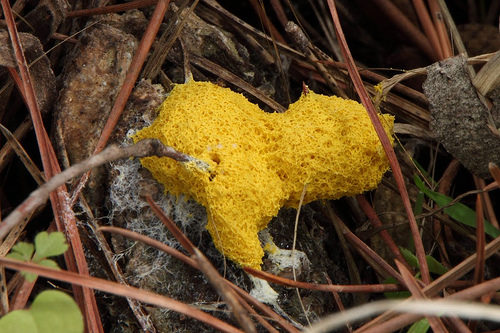 4:05 The Panel with Chris Wikaira and Brodie Kane