An OECD report on our productivity has painted a gloomy picture and said we're bad at maths.

In the  2 yearly  report release a short time ago, the Paris based organisation blames low productivity levels for holding back our standard of living and says many people are over-qualified for the jobs they are doing.

Economist Shamubeel Eaqub says the report is significant and should be taken heed of. 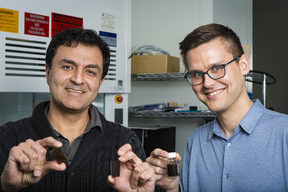 Forget the cumbersome and costly solar panels in the future, researchers at the Royal Melbourne Institute of Technology have come up with solar paint.

They have developed a paint which can absorb water vapour and split it to generate hydrogen.

The lead researcher at the University Dr Torben Daeneke says they found that mixing the compound with titanium oxide particles leads to a sunlight-absorbing paint that produces hydrogen fuel from solar energy and moist air.

He joins Jesse to talk about paint and its potential.

1:35 Four Years On From Marriage Equality

Marriage equality has been one of the defining changes of the last generation - and the debate played out smack dab in the middle of National's three terms.

In his valedictory speech, John Key name-checked the vote, saying he was glad he supported it.  But when he came to power in 2008, there was no suggestion same-sex marriage might be on the table - in fact, quite the opposite.

RNZ's political reporter Craig McCulloch looks back at the journey to marriage equality for RNZ's series, Is this the Brighter Future?  -  an examination of the Government's record since it was elected in 2008. 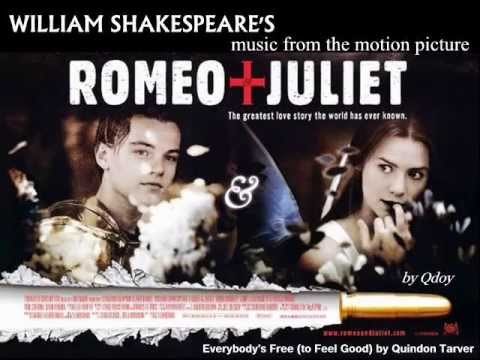 Te Puhi explores themes around what it is to be successful, from a Māori perspective, and it became a finalist for  Best Play in the 2016 Playmarket Adam Awards. 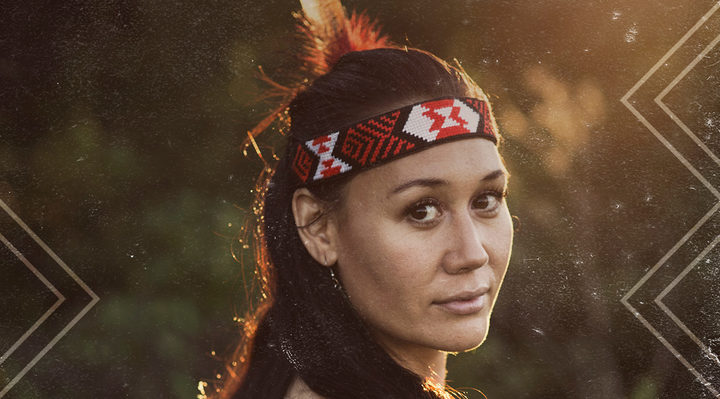 Mary continues her series on investment risks, today, being confident about your ability to trade investments or time markets.

Not only has there been a rapid rise in people drinking smoothies but people are also scooping expensive greens powders into their liquid diet hoping they'll make up for a less than perfect diet. But little is known about the origins of the ingredients in the powders. Studies from the USA have shown elevated levels of arsenic. Generally considered that you'd just be better eating fruit and vegetables.

Today Melissa Marquez tells us about her thesis on Chondrichthyans (sharks, skates, rays and chimaeras), which  are a common by-catch in the fishing industry 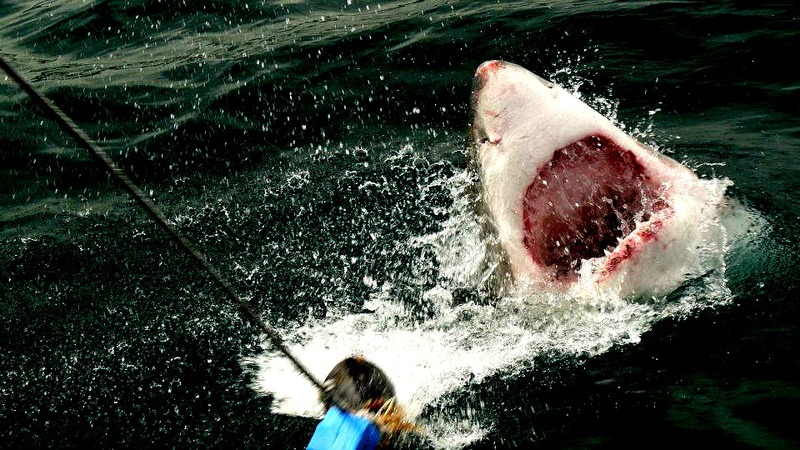 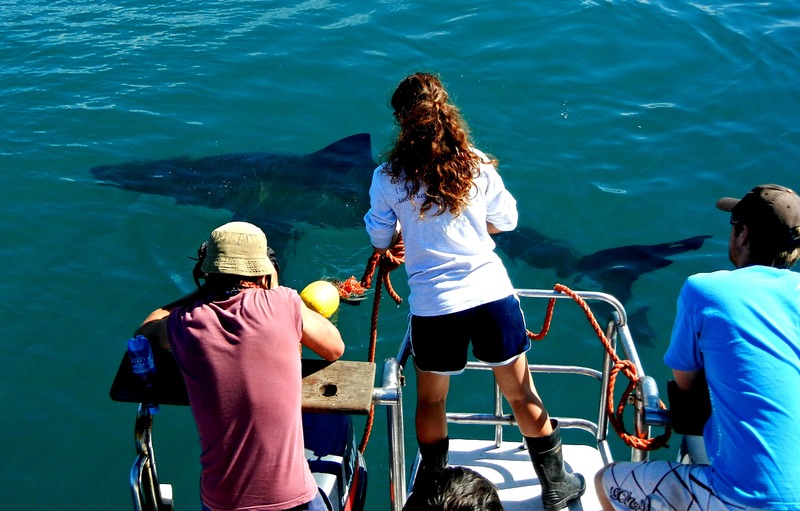 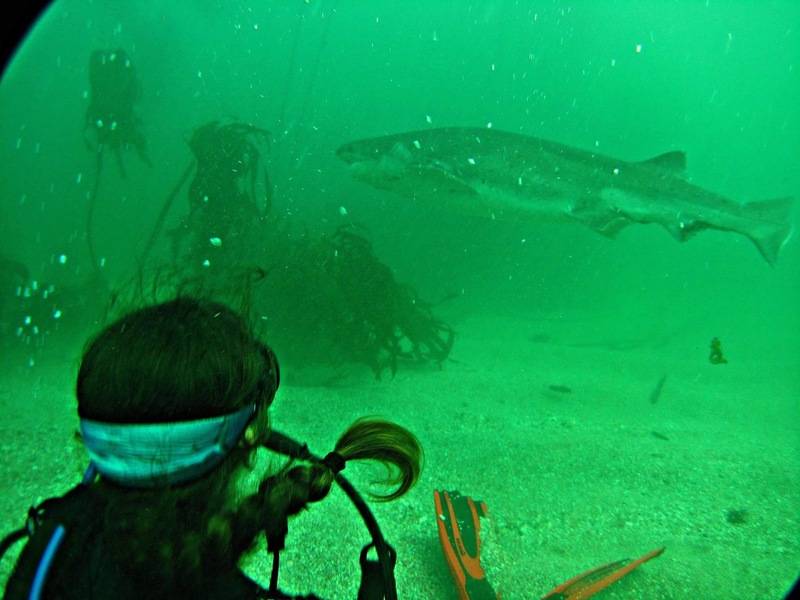 This Way Up: Cycling Without Age 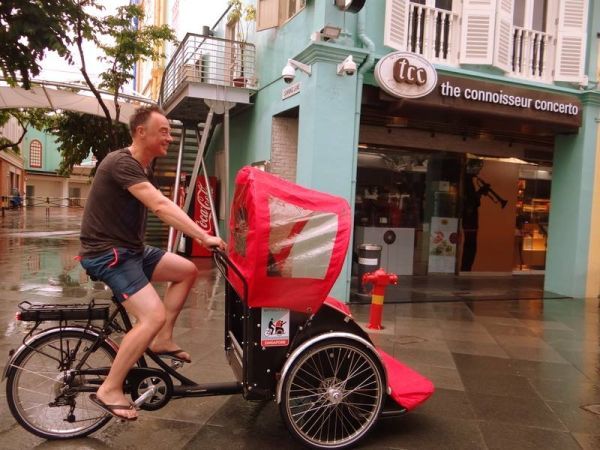 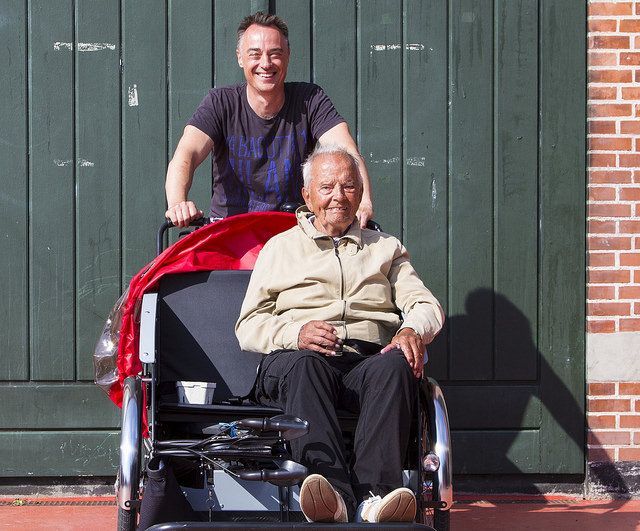 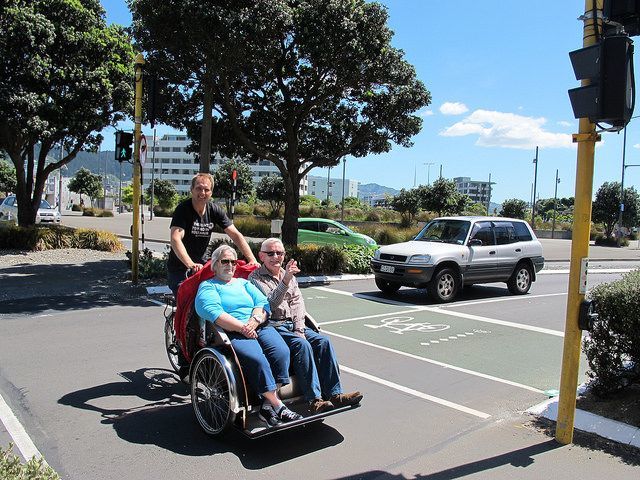 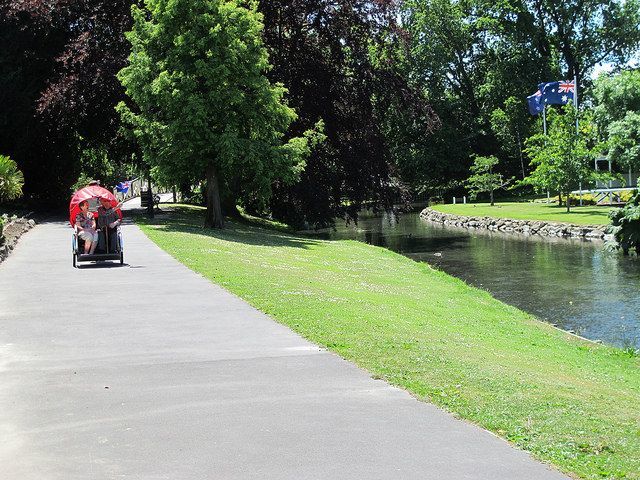 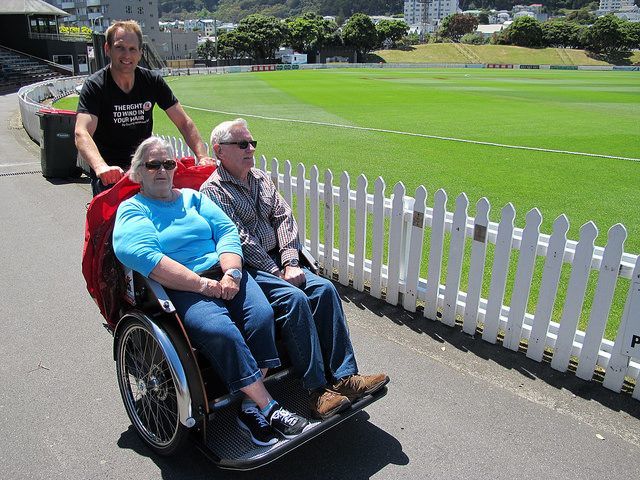 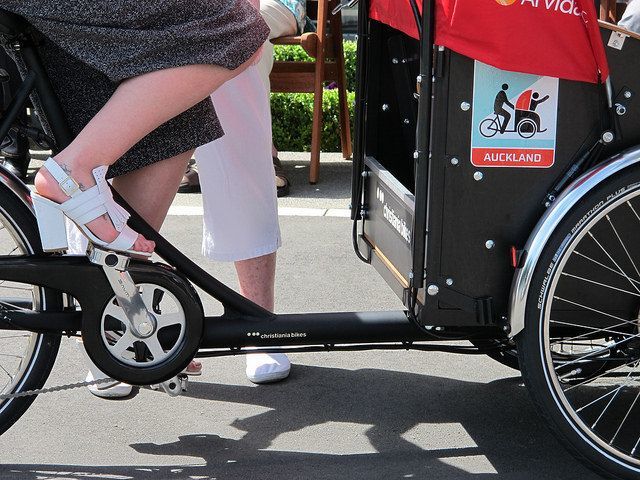 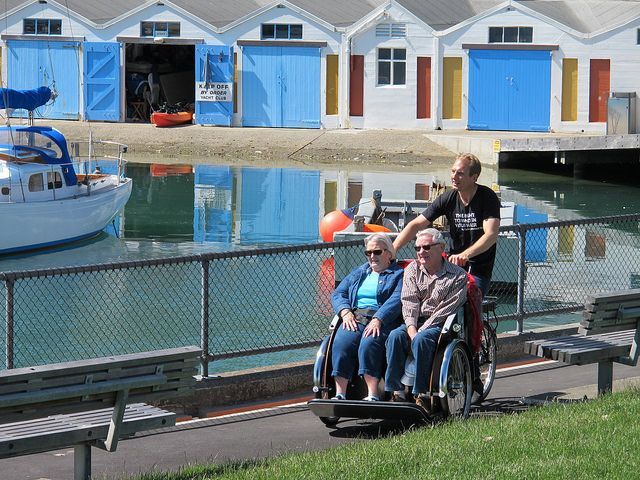 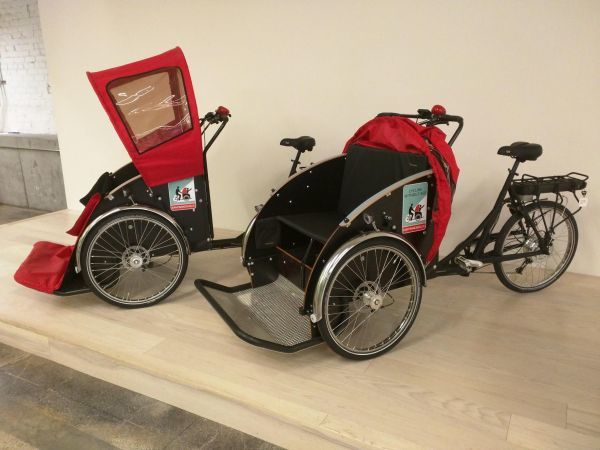 Take one trishaw - which is a little bit like a tricyle but with two wheels at the front. Then add two passengers and a volunteer driver and get out in the fresh air for a pedal! That's the essence of Cycling Without Age, a movement that started in Denmark 5 years ago and now has over 1,000 trishaws operating in 30 countries around the world. Here in New Zealand a large retirement village operator called Arvida is giving it a go, and there are plans to expand Cycling Without Age to community centres and marae across the country.This Way Up's Simon Morton visits a retirement community in Rotorua to find out if cycling could be the one of the keys to a happier and healthier old age.

4:05 The Panel with Barry Corbett and James Nokise