Afternoons with Jesse Mulligan for Tuesday 23 May 2017

Iconic Kiwi rock band Zed haven't played together since a 2011 Rugby World Cup event, but now Rugby is bringing them back together again.  All four original members will reunite to play at Eden Park before the third test between the All Blacks and British & Irish Lions in July.  Today we get an unplugged version of their hit Renegade Fighter. 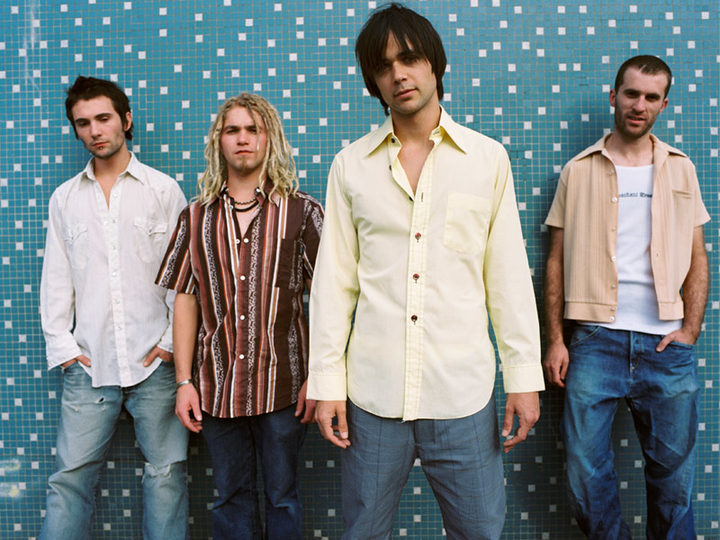 1.15 People are dead and injured after Manchester 'explosion'

There are multiple fatalities and injuries after reports of an explosion at an Ariana Grande concert at Manchester Arena in the UK.

Kate Squire, from BBC Radio Manchester, has the latest. 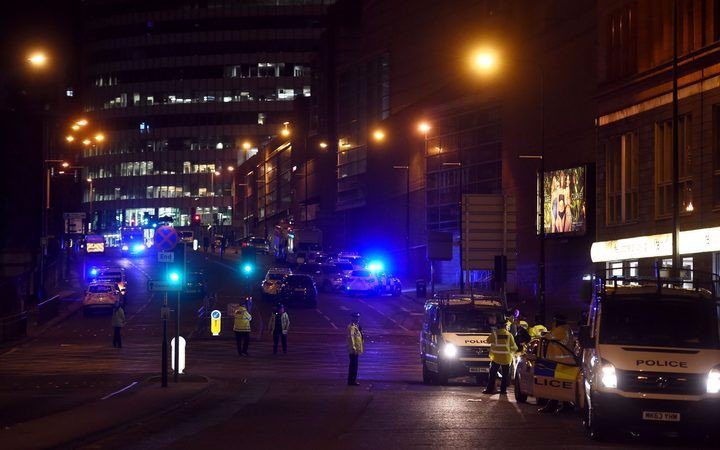 1.25 My Year Without Plastic

Living without plastic in your life is the theme of an event being held at Waikato University tonight. The film and discussion even includes a talk by Merren Tai who embarked on a year living without plastic, followed by the screening of a documentary A Plastic Ocean. Merren's experiment was intended to last for one year but three years down the track, the Raglan resident is still living as plastic free as she can. 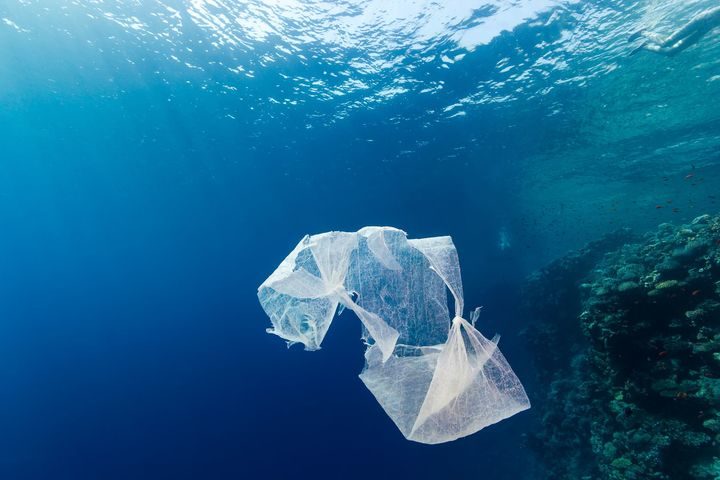 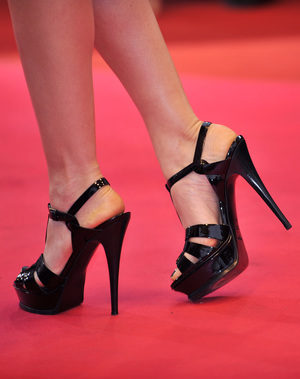 The 70th Cannes Film Festival is on at the moment. Dan Slevin, from RNZ Widescreen, looks at the some of the highlights from the past. 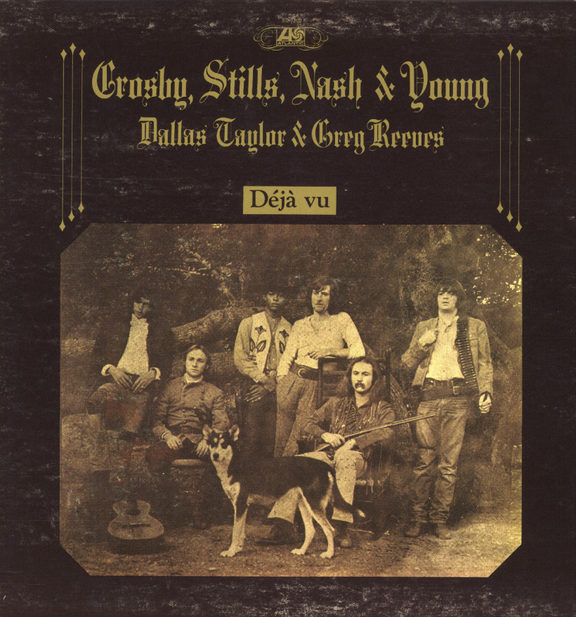 Today's great album is from an ultimate supergroup.   Formed in 1968, the component parts of the band came from The Byrds, Buffalo Springfield and The Hollies, but for this, their second album, they became a quartet adding yet another player from Buffalo Springfiled, Canadian Neil Young.

Deja Vu by Crosby, Stills, Nash & Young was released shortly after the group's tentative apreance at the Woodstock Music Festival and sold more than 8 million copies/.

The author of The Dragon Defenders, James Russell, reviews Flight Path by David Hill, 1917 Machines of War by Brian Faulkner and Pieces of You by Eileen Merriman. 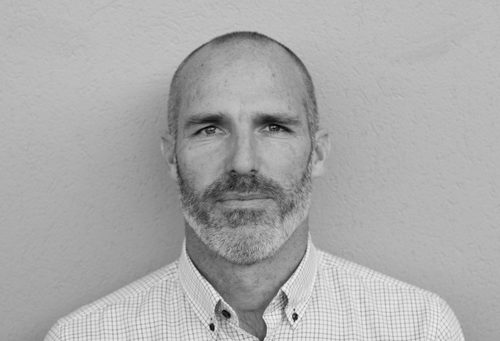 James Russell is the author of the Dragon Brothers Trilogy. Photo: Supplied

Our special guest is Paul Crowther who played trumpet in the air training corp band in his home town, Dunedin, before moving to Auckland and switching to drums where he played in a couple of covers bands before joining Split Enz. He's talking about guitar effects pedals. 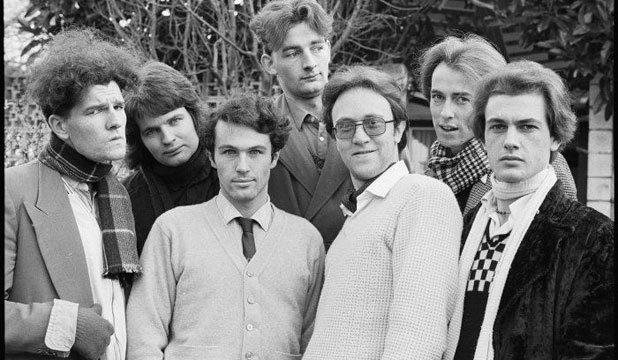 There's TS Eliot and there's TS as in Taylor Swift, and while most of the time the two aren't mentioned in the same breath, they both can produce poetry says English professor and founding director of the Laboratory for Race and Popular Culture at the University of Colorado, Adam Bradley. After all, Bob Dylan won a Nobel Prize for literature.  Bradley believes poetry in pop songs can be both masterful and disposable; but it is often still  poetry.  It's not just the words but the entire package of music and performance that transforms a song into poetry. Professor Bradley looks at a century of music in his new book, The Poetry of Pop. 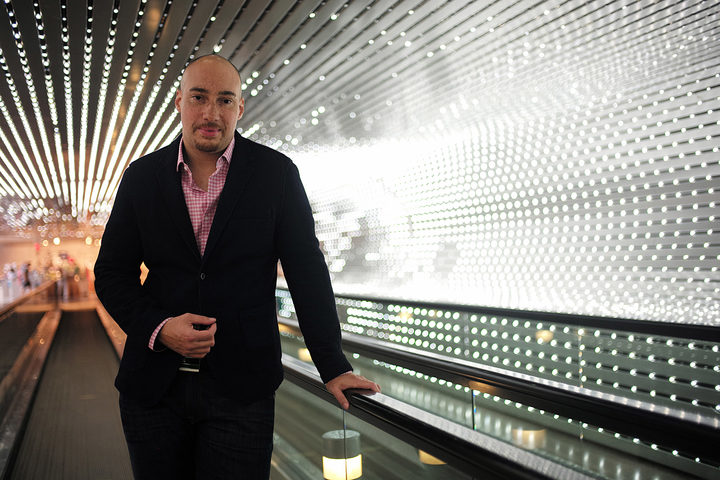 Professor Adam Bradley looks at a century of music in his new book, The Poetry of Pop. Photo: Supplied

3:30 Volcanic Eruptions and the Ash Lab

Auckland is the city of volcanoes - and scientists around New Zealand are working to understand what might happen during the next volcanic eruption, and how to mitigate some of the effects. University of Canterbury geologists Thomas Wilson and George Williams are focusing the impacts of volcanic ash on vital infrastructure such as power and water, and Alison Ballance joins them in the Ash Lab to learn more. 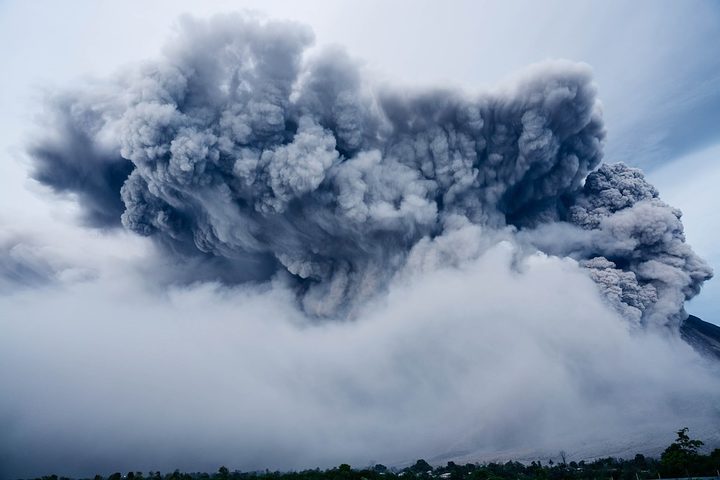 During an eruption, volcanoes can spit out all sorts of stuff, from molten lava to flying rocks, as well as ash. Photo: Pixabay

4:05 The Panel with Chris Gallavin and Victoria Stewart