Afternoons with Jesse Mulligan for Monday 22 May 2017

New Zealand Rugby has confirmed the struggling Wellington Sevens tournament is moving to Hamilton from 2018. But what does this mean for the tournament? Dr John Guthrie is a sports marketing expert from Otago University. 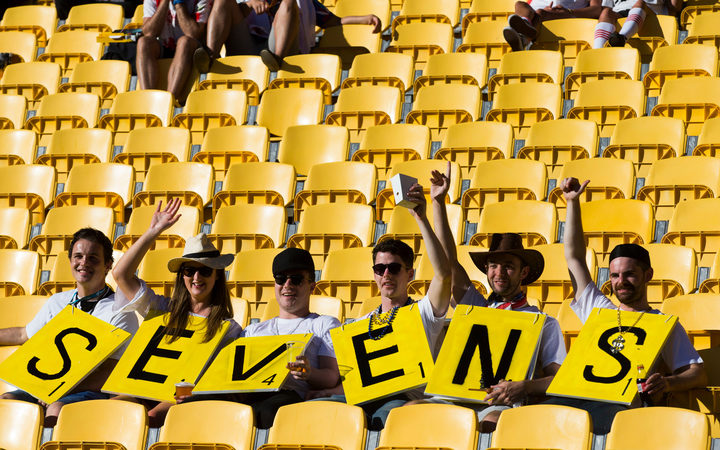 Wellington Sevens will be moving to Hamilton. Photo: PhotoSport

Money for research into discovering a solution for increased antimicrobial resistance is coming from crowdfunding. Dr Siouxsie Wiles is leading the charge to highlight lack of funding to address the fact that we are running out of medicines to treat many of the microbes that cause disease in both animals and humans. Dr Siouxsie Wiles explains that increasingly the antibiotics we use to treat infections aren't working and there's not a lot of money being spent on turning this around. If you're interested in helping the research you can click here. 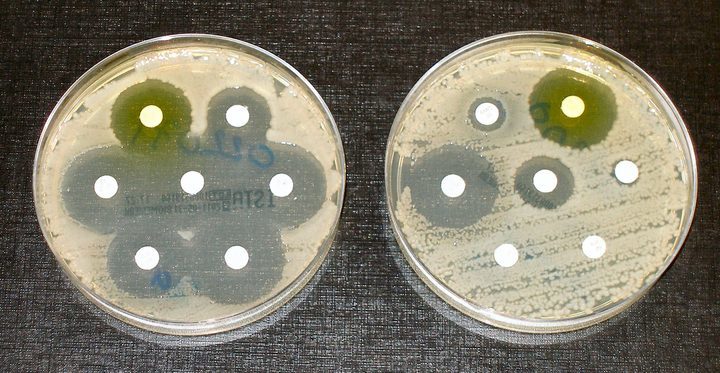 Dr Rebecca Johnson is a wildlife 'detective'. She's a forensic scientist, conservation geneticist and co-chief investigator of the Koala Genome Consortium. It's a group carrying out sequencing of the koala genome to try and conserve the species. Rebecca is also the director of the Australian Museum Research Institute. 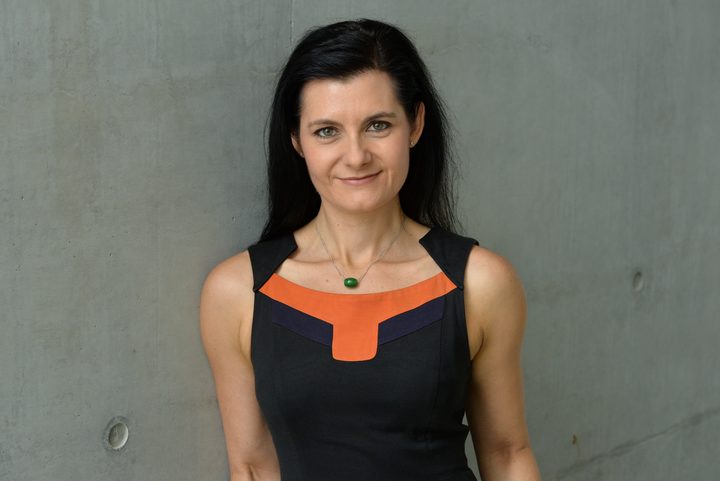 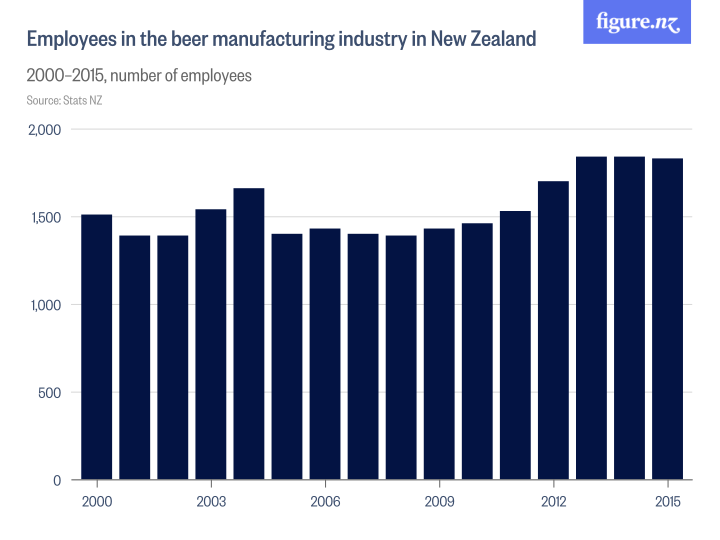 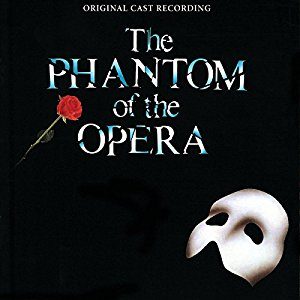 The original London cast recording of "Phantom of The Opera is the 15th best selling album in New Zealand history  with sales in excess of 180,000*, enough to have it certified 12 times Platinum.

It featured Sarah Brightman in the role of Christine, Steve Barton as Raoul and Michael Crawford as the Phantom.  All three would also become original cast members of the Broadway production two years later.

The sound track recording, and the stage musical itself met with great critical acclaim and are estimated to have gross more than $5.6 billion world wide.  So far the show has been seen by 130 million people in 145 cities across 27 countries, and continues to play in London and New York.

The Museums Aotearoa Conference starts today in Palmerston North. And the theme of this year's event is accessibility. Bruce Roberts has been guiding tours for visually impaired people for more than 30 years. In his current job, he also helps blind people 'see' paintings at Te Papa. The museum has tours that are a combination of touch and audio description, for the visually impaired, the hearing impaired and for aphasic people, who find it difficult to communicate either through brain injury or stroke. 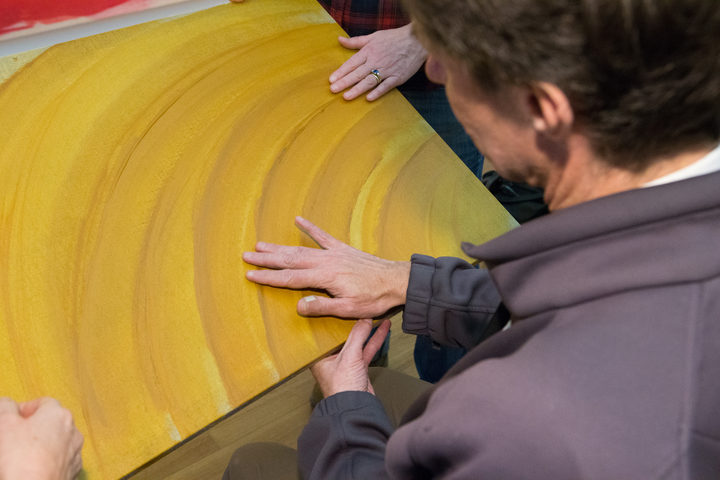 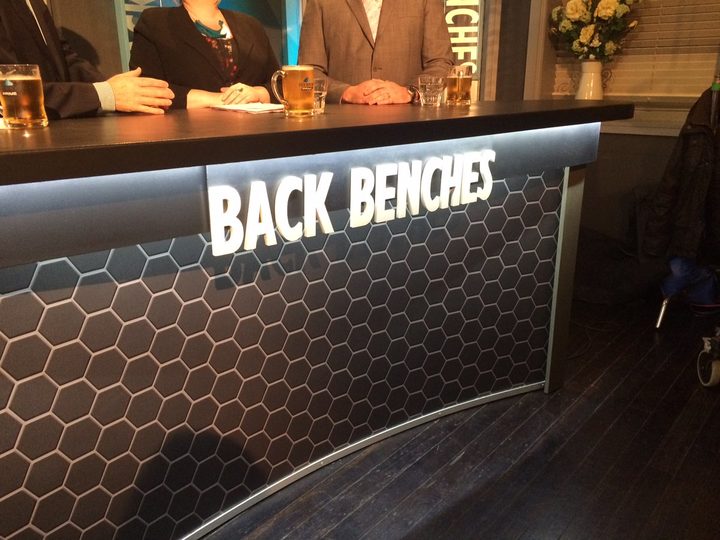 Back Benches is back, and it's celebrating 10 years. Photo: Twitter / @BackBenchesTV

A parasite is an organism that lives in another organism, called the host, and often harms it. It is dependent on its host for survival - it has to be in the host to live, grow and multiply. A parasite cannot live independently.

Our Monday expert knows all about these organisms. Jerusha Bennett is currently doing her MSc in Ecology at Otago University, focusing on parasite transmission inside certain species of fish. 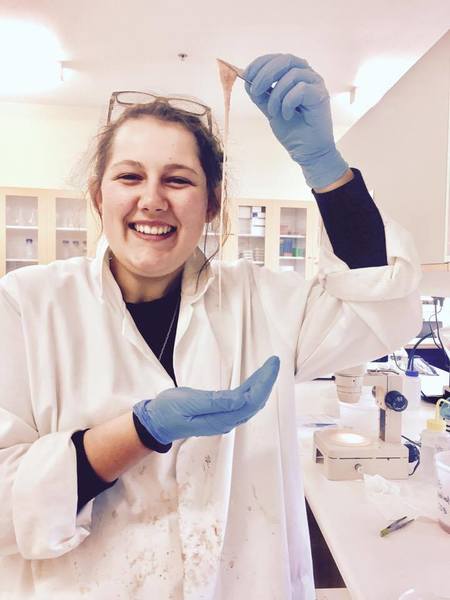 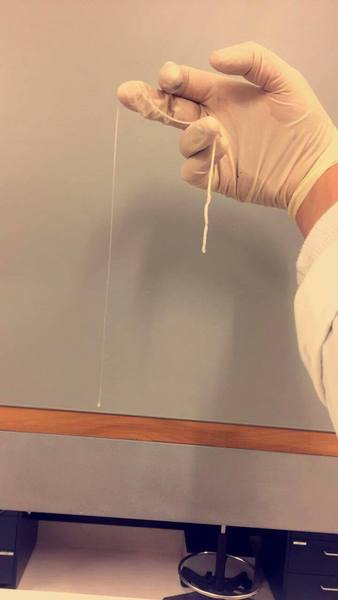 Just one of 102 parasites Jerusha found in 21 skates intestines! (The head is down the bottom) 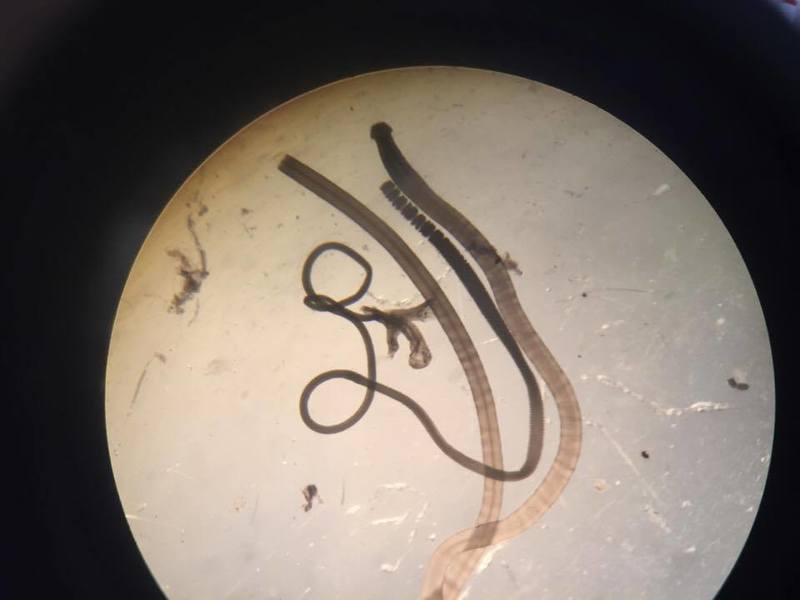 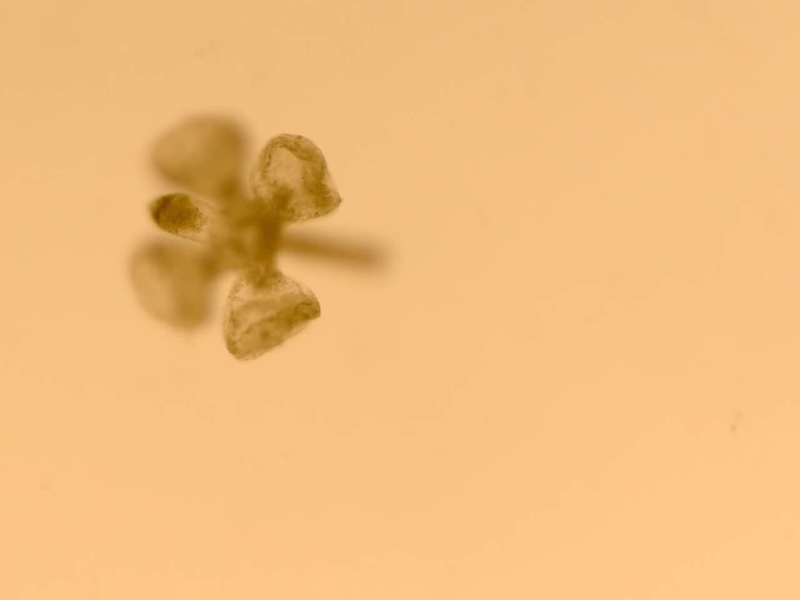 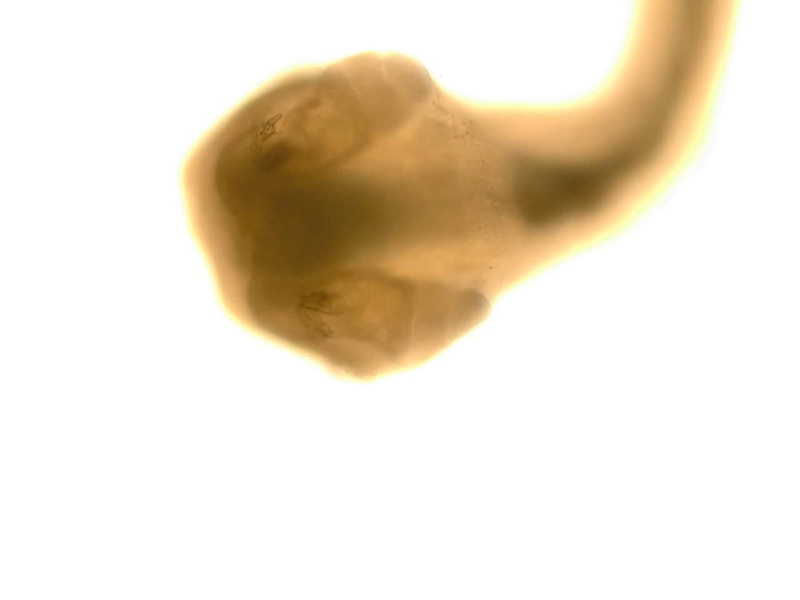 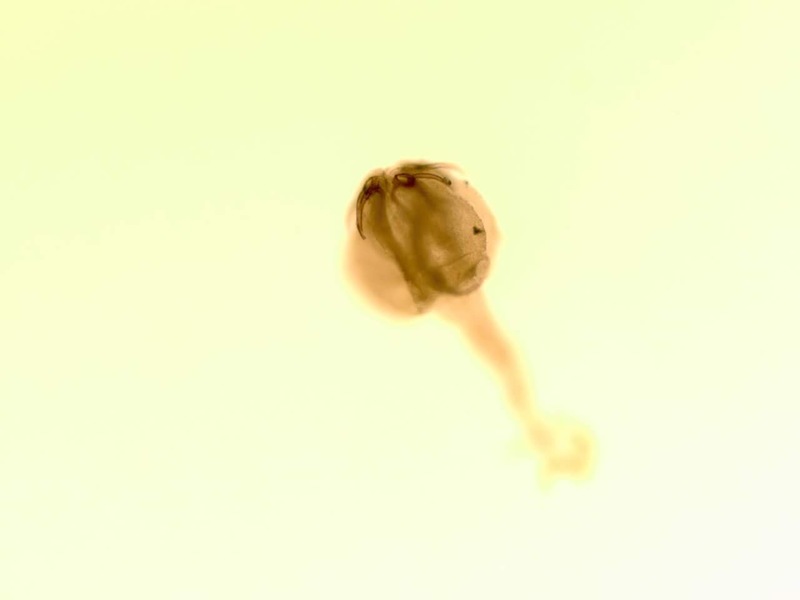 Another type of cestode 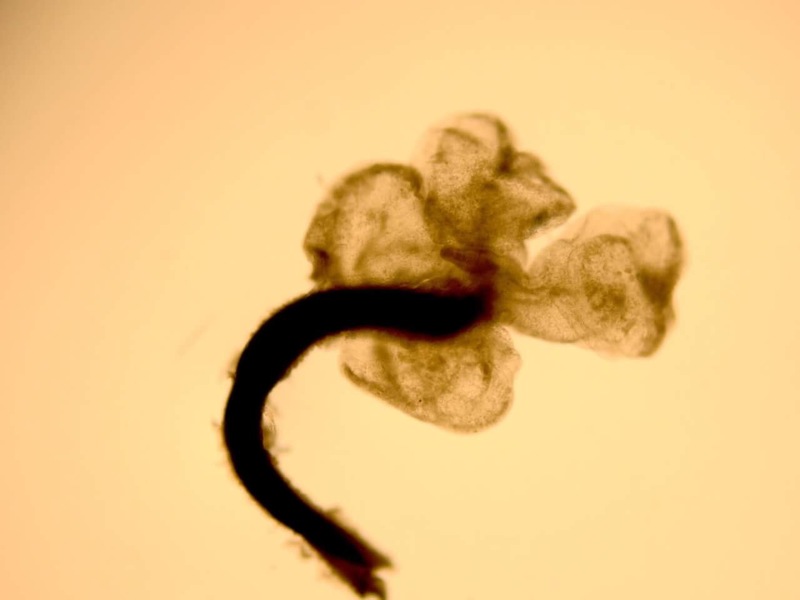 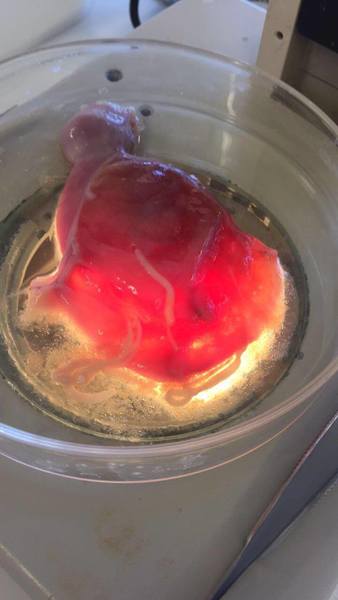 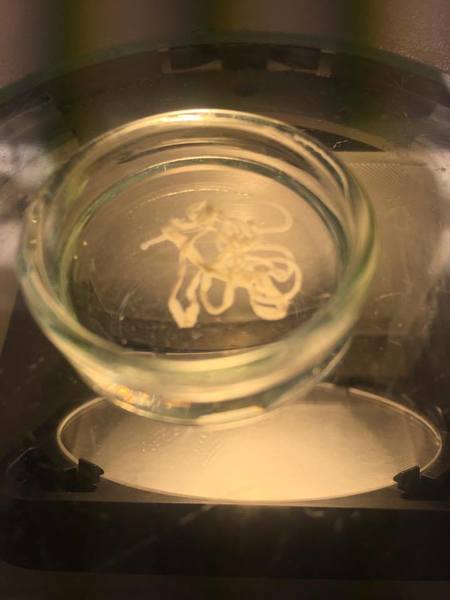 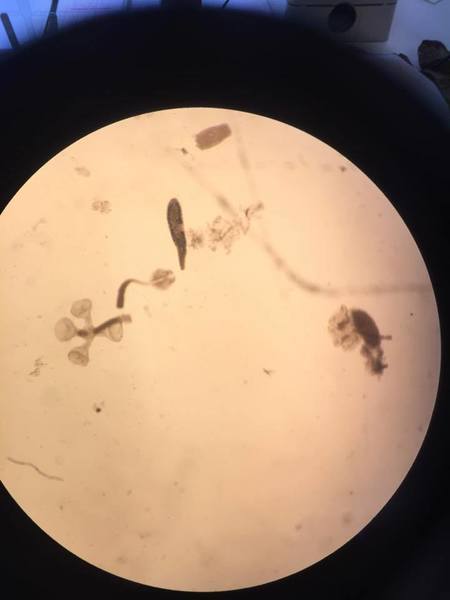 Three different parasites are pictured here, can you find all three? 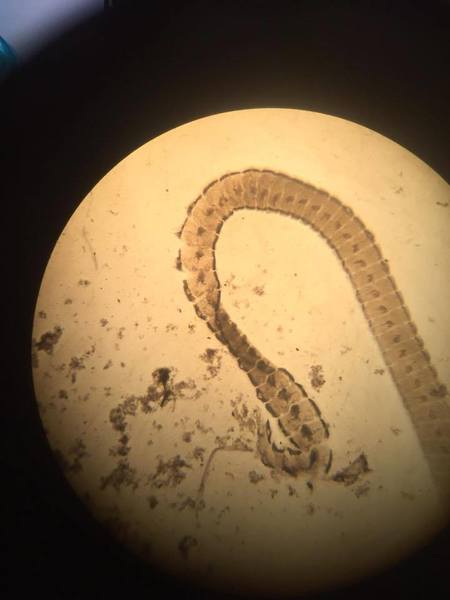 Proglottids at the back end of a cestode – each segment will become an individual tapeworm!

When it comes to Alzheimer's disease, our DNA is not our destiny. That's the message of best selling author and neuroscientist Lisa Genova. Her originally self published book, Still Alice, became an Oscar winning film.

Lisa Genova says there are so many factors within our control that can help prevent or delay the onset of Alzheimer's, like sleep, cardiovascular health and exercise.

She shares her insights with us on both science of neurological disorders and the human impacts. 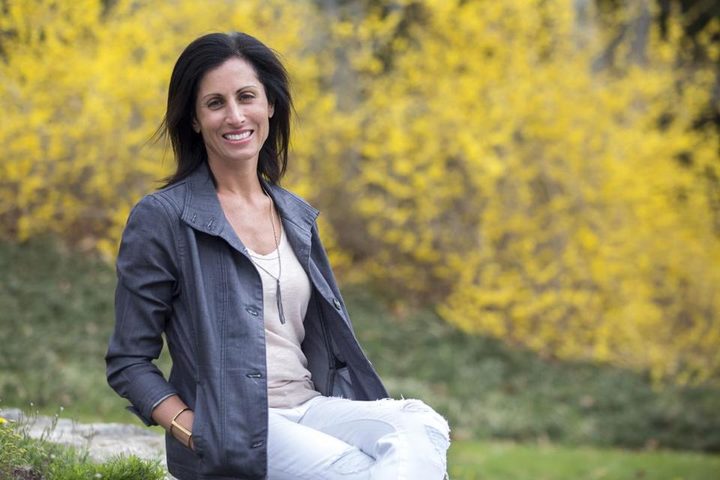 Lisa Genova is the author of Still Alice. Photo: Supplied

The first Chinese ornamental garden in New Zealand took shape in Wellington as far back as 1869. Almost two centuries later and after a 20 year battle, the Wellington Chinese Garden Society finally have resource consent and the City Council's blessings to build within the Frank Kitts Park re-development project, but now they face opposition from Waterfront Watch. Lynda Chanwai-Earle is in Wellington to learn more.

4:05 The Panel with Leonie Freeman and Peter Elliott