Afternoons with Jesse Mulligan for Wednesday 24 May 2017

1:15 Hundreds of Schools Over Capacity

A Ministry of Education report shows hundreds of schools throughout the country are considered over capacity, or at risk of becoming over-crowded. The Education Network Annual Assessment report was released to the Labour Party under the Official Information Act.

It used 2015 and 2016 data, and showed 214 schools are over capacity and 488 are at risk. Figures show Helensville Primary School is at 135 percent over capacity, topping the list in Auckland.

It's hard enough giving a teenager the right messages about sex but new research shows when it comes to Pasifika youths, the job is even harder. Dr Analosa Veukiso-Ulugia has been talking to Samoan high school students about where they get their sexual education, and she says they're getting serious mixed messages. 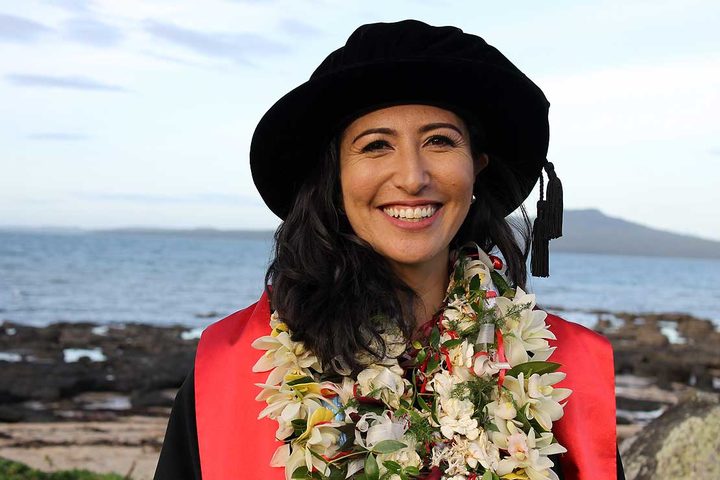 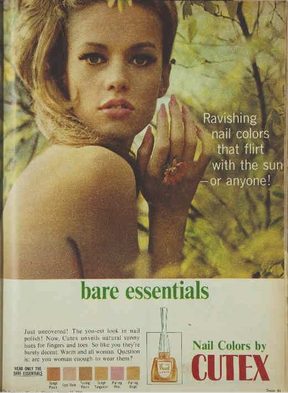 The 1960s brought youth and rebellion to popular culture  and the New Zealand airwaves, in the form of pirate Radio Hauraki which hit the air in 1966. But when it came to radio advertising, products aimed at women were still using the same old techniques to sell beauty: a promise that glamour and attractiveness could be bought for just the price of a bar of soap.

Today in our visit to the sound archives Sarah Johnston from Nga Taonga Sound & vision is going to play us some radio ads from the ‘swinging 60s’. 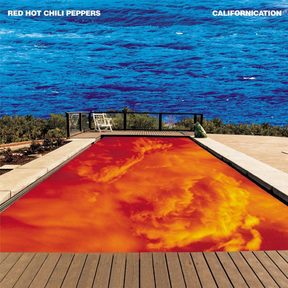 It marked the return of guitarist John Frusciante to the band and his presence is credited with changing sound altogether.  It was the Chili Peppers' most commercially successful album with sales of more than 15 million.

It peaked at number three on The Billboard album chart.

Kate Robertson has New music from The National, Their seventh studio album in just ten years, and a track from the debut album from LA based teen girl duo - Girlpool

Composer, musician, and sound designer Peter Hobbs has created soundtracks for film and television for 15 years. While studying music at Otago University he was a member of Dunedin band Kitset.  He has also run a community recording studio in war-torn Bosnia.  Peter runs his own studio in Auckland and is also the front man in the Alt Country band Lost Demos. 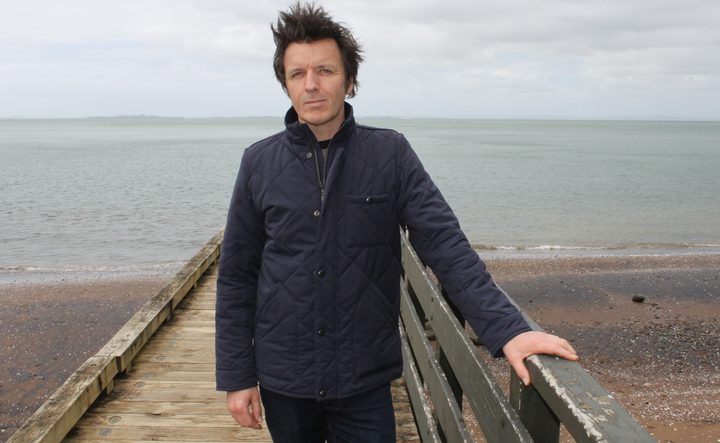 3:10 How ocean tides have shaped our lives 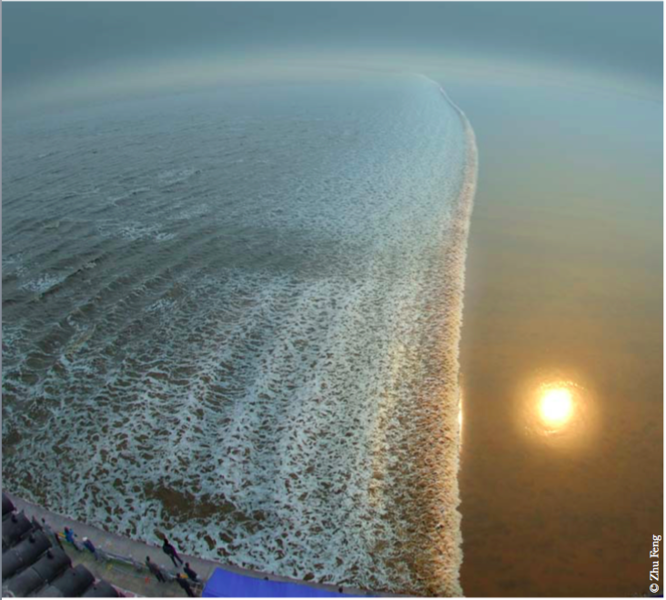 The Silver Dragon bore charging up the Qiantang River China 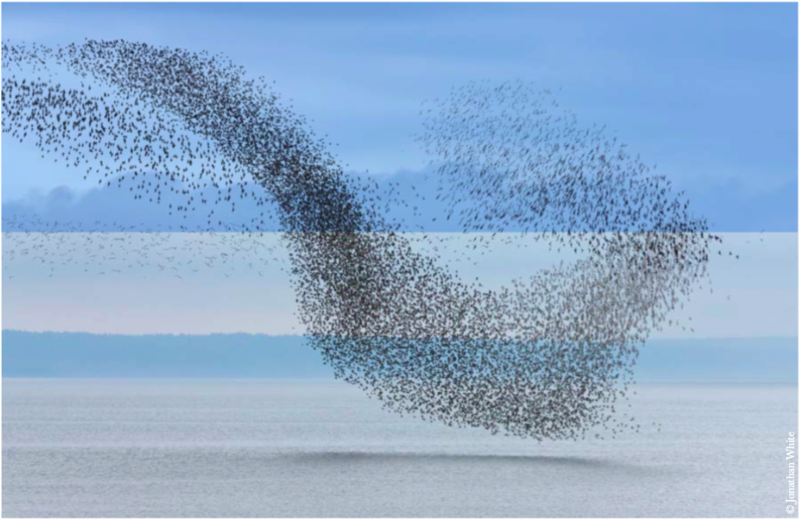 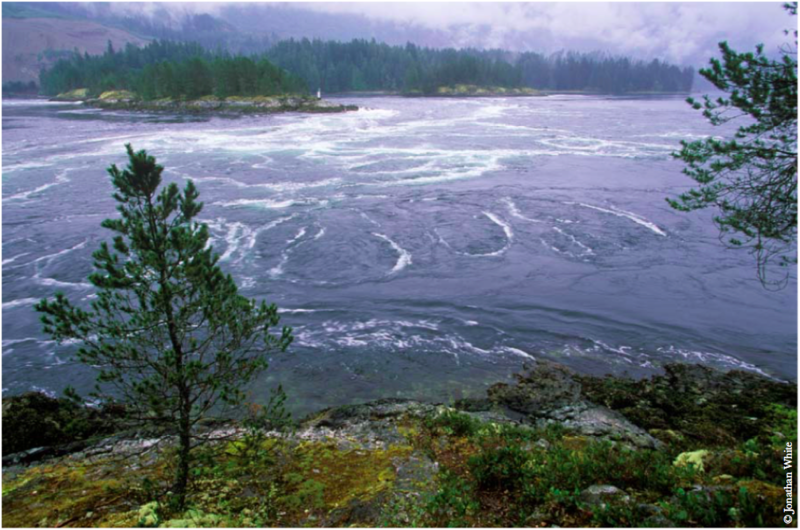 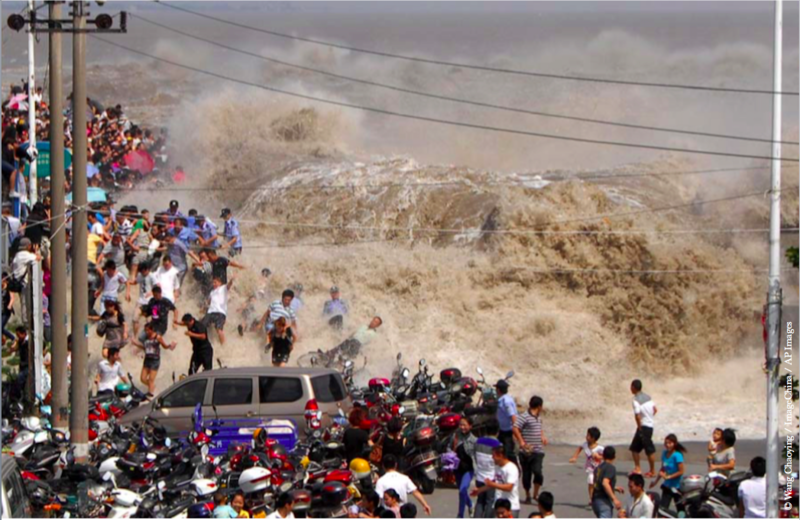 The Qiantang Tidal Bore overtops its banks in China 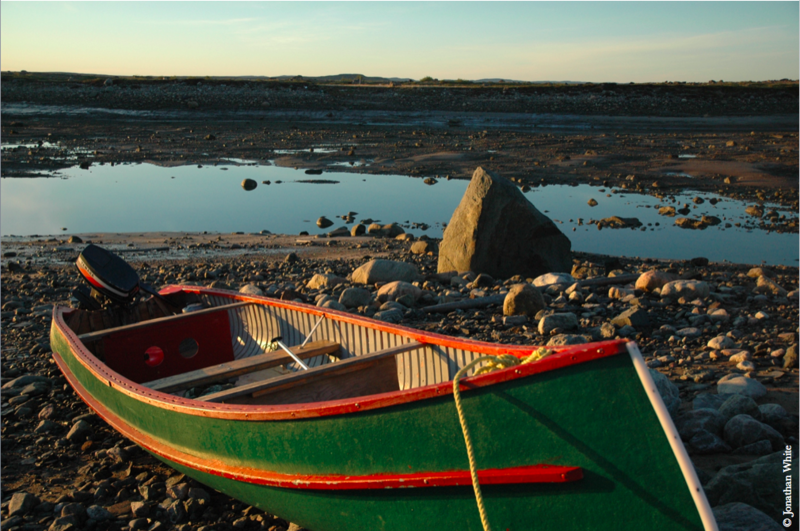 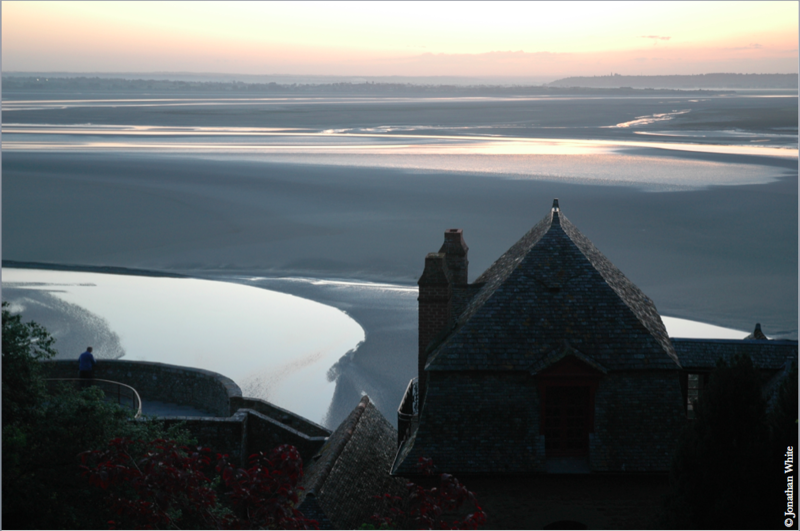 The history of New Zealand is inextricably linked to the ocean and the tides that brought the first settlers here.  Writer, sailor and surfer Jonathan White believes that tides teaches us to live with mystery and complexity.  He goes around the world investigating the way people around the world have organized their lives around high and low tides.  His book is called Tides: The Science ad Spirit of the Ocean.

4:05 The Panel with Jo McCarroll and Michael Moynahan