Afternoons with Jesse Mulligan for Thursday 11 May 2017

Last night the 2017 Music Managers Awards were announced. And Julie Foa'i won the New Zealand Music Commission International Achievement award for her work with Te Vaka. Julie licensed 13 songs to the film Moana. The album reached number two on the Billboard top 200 albums charts, number one in New Zealand and was nominated for an Oscar. 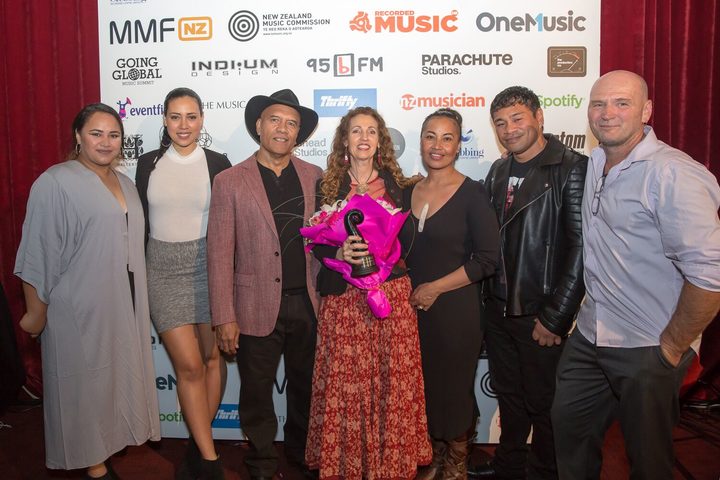 1:20 Paihia to get its first ever traffic lights

The small Bay of islands town of Paihia is about to get its first ever set of traffic lights, and some locals are not happy. 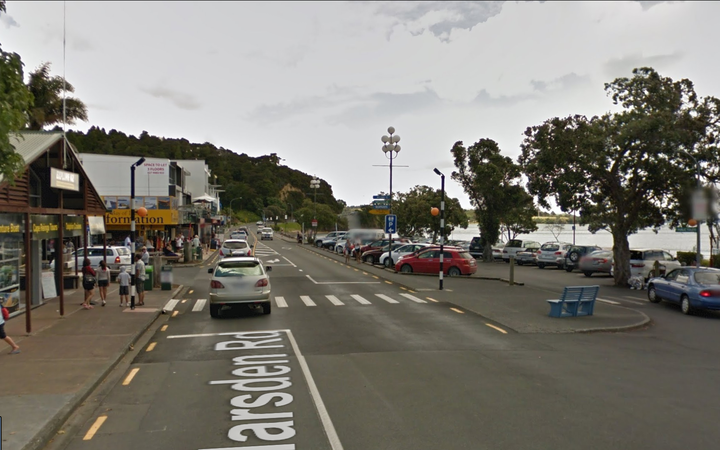 Luxury real estate agency Sotheby's is reporting a record-breaking year, with a 65 per cent increase in sales volume on the year prior. And they say, it's due to an increasing interest in luxury properties from overseas buyers. So who is buying, what are they buying and where? NZ Sotheby's International Realty managing director, Mark Harris, explains. 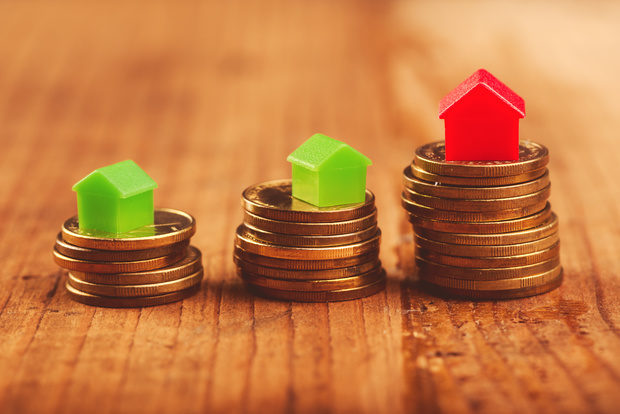 1:35 The Future of Manufacturing

Dieter Adam is just back from the Hanover Fair, looking at robots, cobots, augmented reality, virtual reality and considering the future of manufacturing, overseas and in New Zealand. Dieter is the chief executive of the New Zealand Manufacturing and Exporters Association. 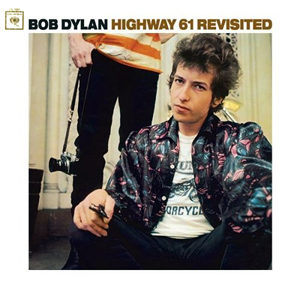 Highway 61 Revisited is the sixth studio album by the poet-laureate of 60's pop, Bob Dylan. It's named for the main road which once stretched from the Canada-US border through Dylan's home town of Duluth, Minnesota, all the way down to New Orleans.

The route passed near the birthplaces of Muddy Waters and Elvis Presley and was long associated with blues legends Bessie Smith and Robert Johnson who is alleged to have sold his soul to the devil at the highway's crossroads with Route 49.

Today's theatre critic is former broadcaster and journalist Michael Hooper who has been to see The Auckland Theatre Company's latest production at the new ASB Waterfront Theatre. 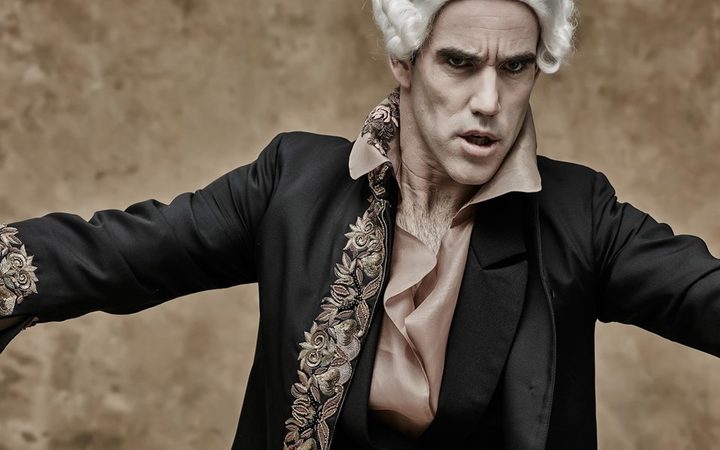 In a four-part series, Mary talks about the risks described in the newly updated Upside Downside - a guide to risk for savers and investors.

In this session: too complicated, too much borrowing, not diversifying

Email us your thoughts on the story. Jesse@radionz.co.nz

And next week we'll be talking about a new short story, Alexander, Two by Sarah Quigley.

3:25 The Expats: Corinne Ambler in Suva

Corinne Ambler is based in Suva where she works for New Zealand Red Cross covering emergencies across the Pacific. 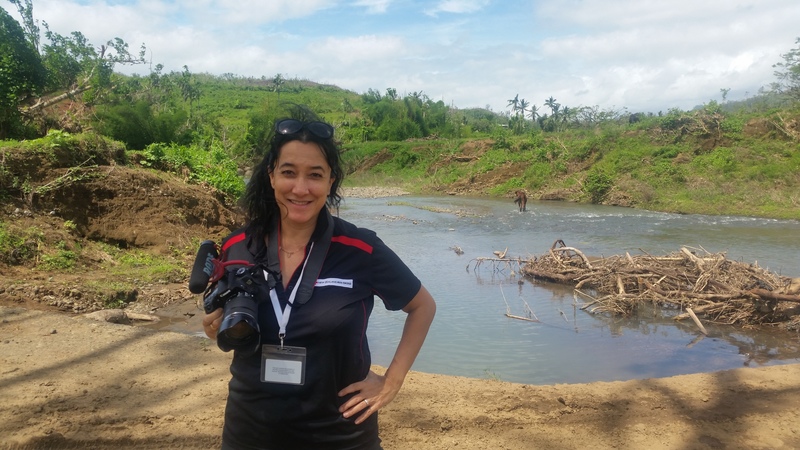 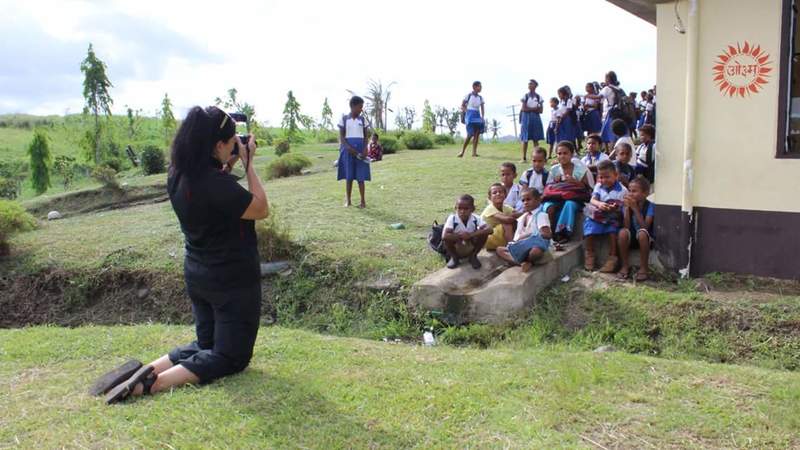 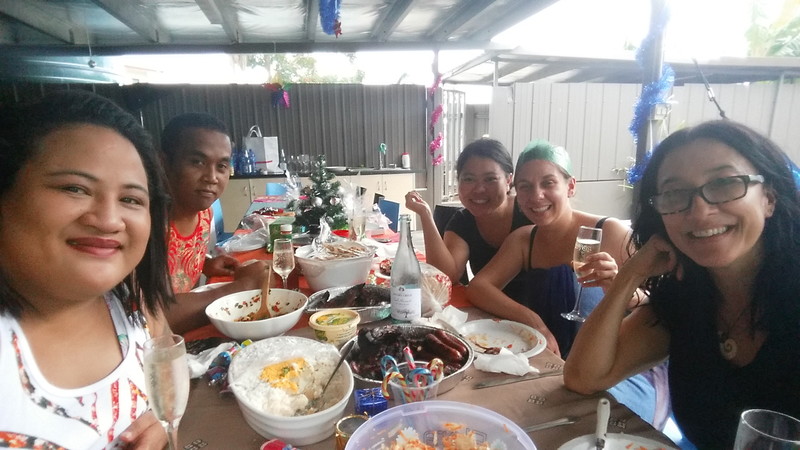 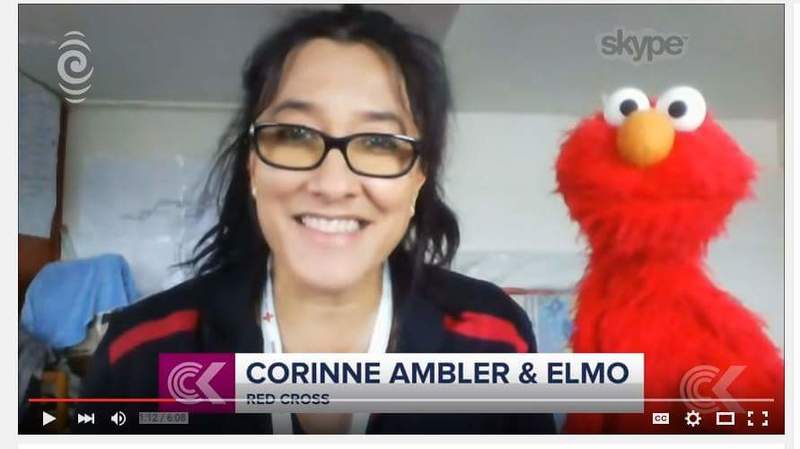 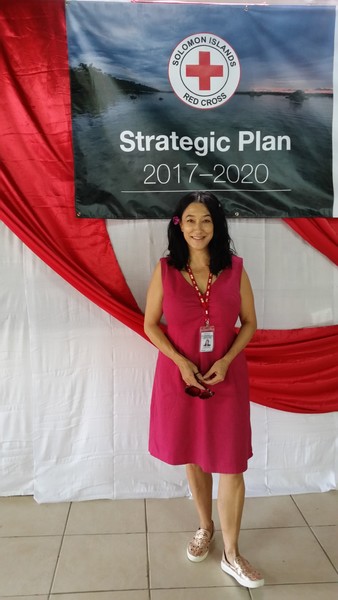 At the launch of the Solomon Islands Red Cross strategic plan 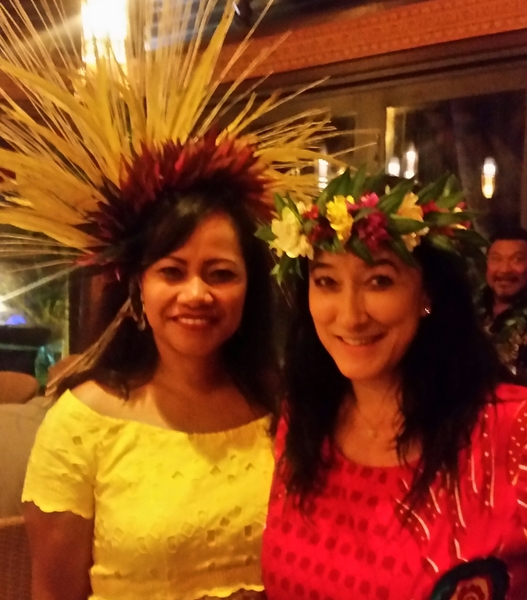 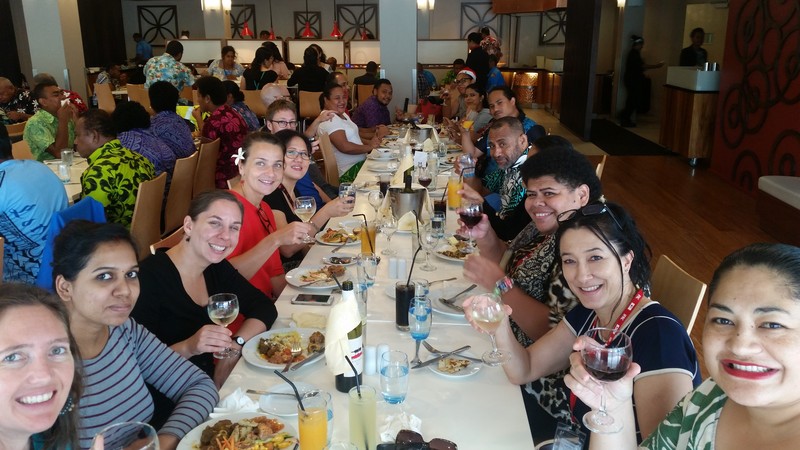 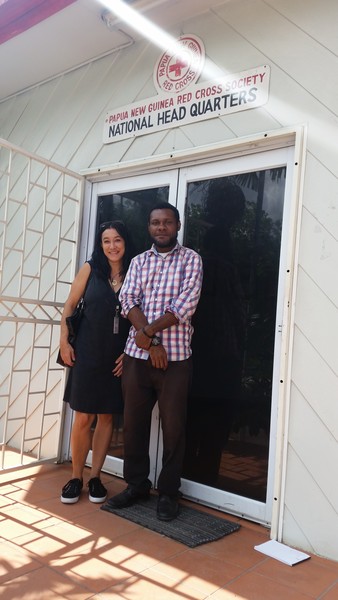 With my communications counterpart from PNG Red Cross, Simon 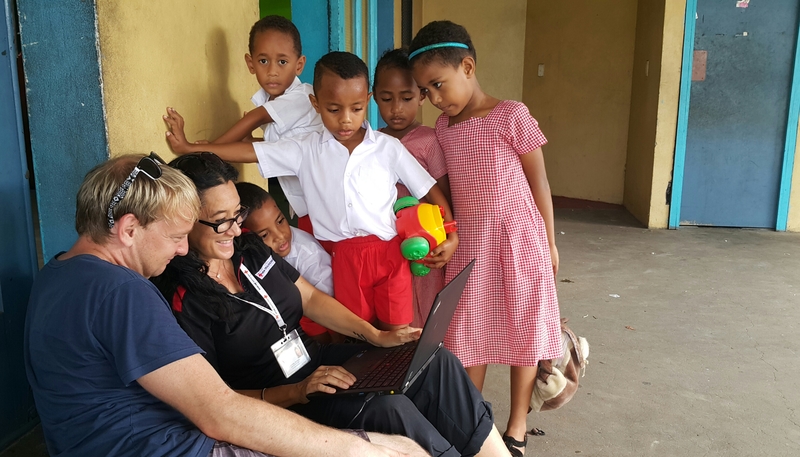 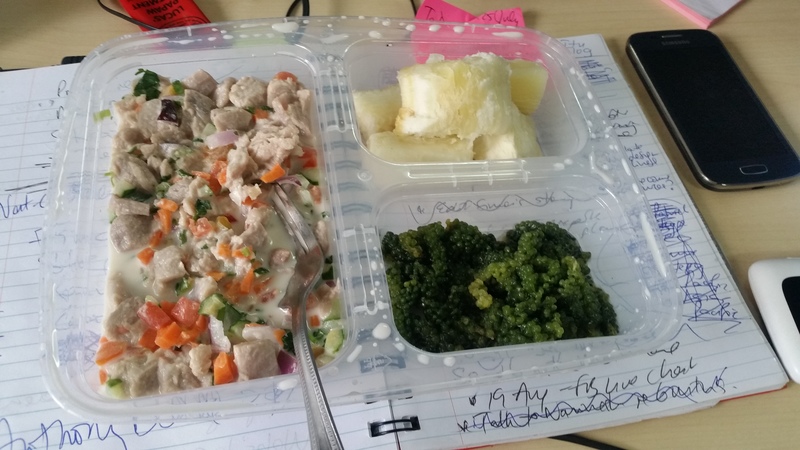 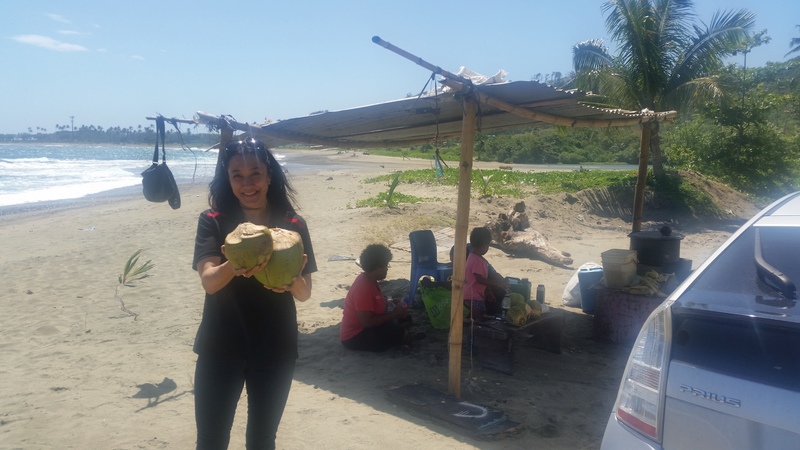 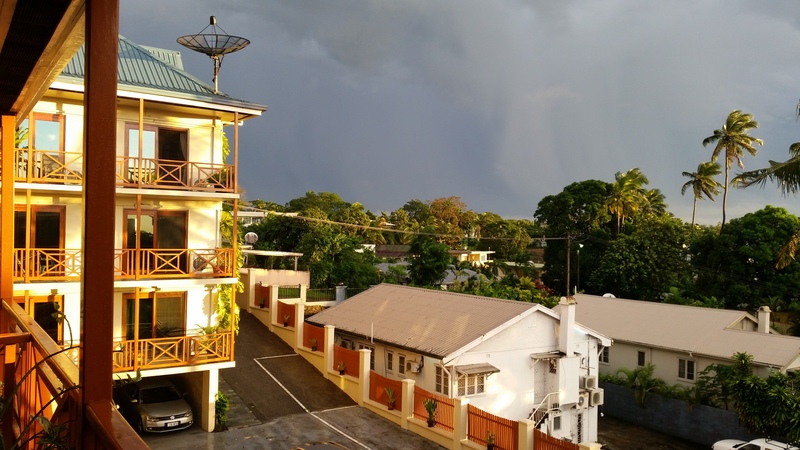 View from my Suva apartment 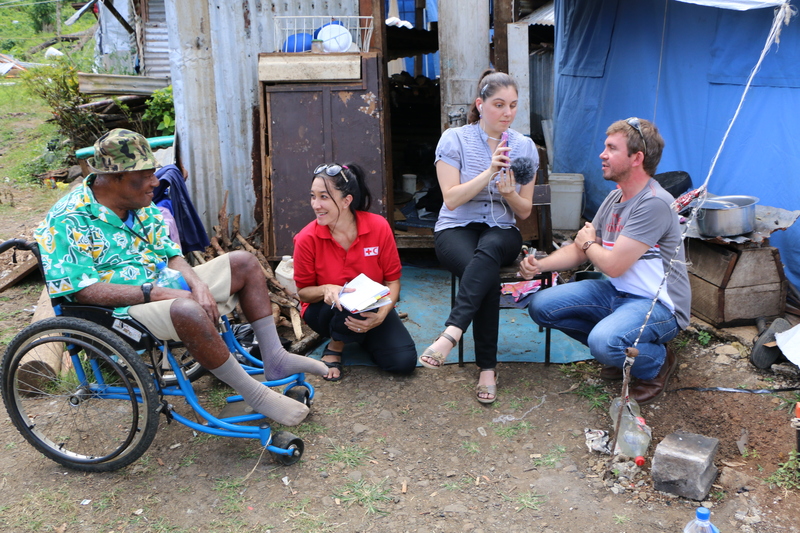 With Sam from Naboutolu village who Red Cross built a house for.

4:05 The Panel with Jennie Moreton and Raybon Kan