Afternoons with Jesse Mulligan for Wednesday 10 May 2017

Our next short story is The World of Children's Books by Damien Wilkins. We'll discuss this on Thursday 11th May after 3pm, with Claire Mabey. Email us your thoughts, jesse@radionz.co.nz

A leading health IT expert says clinics and doctors' rooms as we currently know them, will become things of the past. And health facilties in the future, won't have any patients in them, but will be designed purely for clinicians and support staff. Scott Arrol is from NZ Health IT and he says, from a clinical point of view, doctors or nurses don't need to be in front of patients to maintain their health. Jesse discusses the future of healthcare facilities with Scott, and Mr Andrew Connolly, the chairperson of the Medical Council of New Zealand, and general surgeon, head of department at Middlemore Hospital. 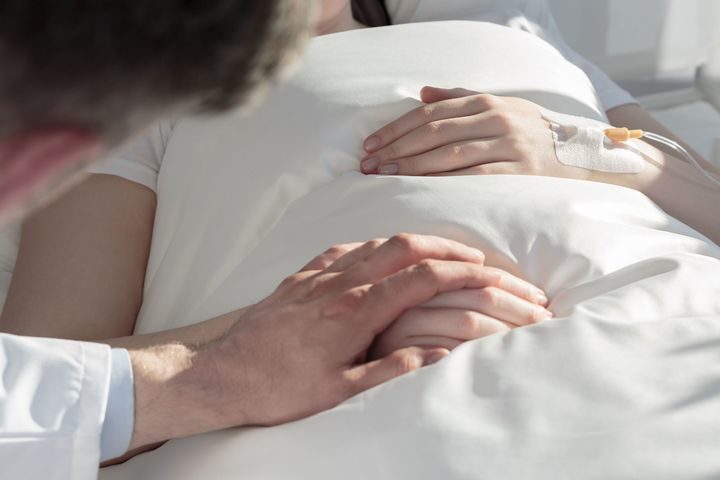 What will our clinics and doctors' rooms look like in the future? Photo: 123RF

Musician, Marcus Powell, is the former guitarist for Blindspott and is now guitarist with City of Souls. Though he's had real success with his bands, Marcus is also the founder and chief executive of a charity that mentors at-risk Auckland youth - the Crescendo Trust of Aotearoa. 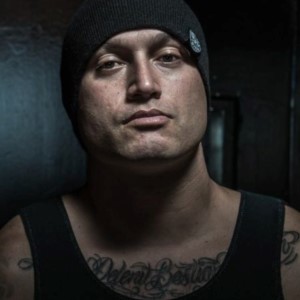 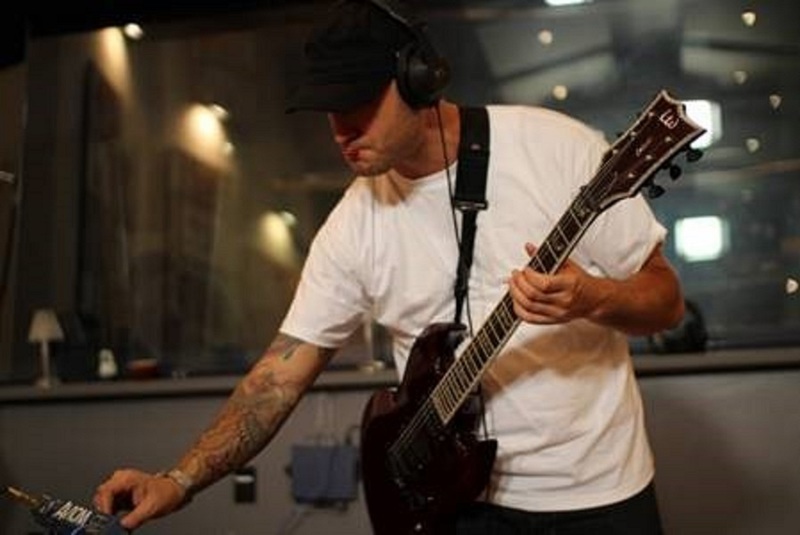 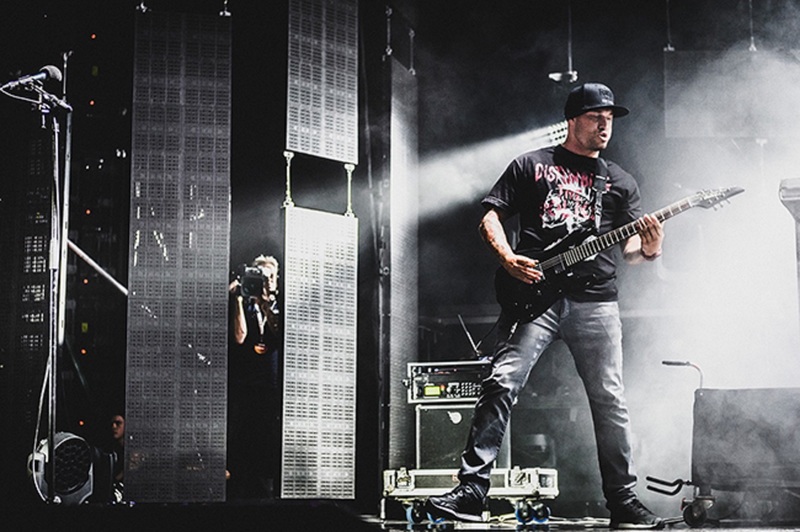 The 1950's were the heyday of radio, which had the New Zealand airwaves all to itself until television came along in 1960. That meant it was a golden era for radio when it came to advertising - the commercial stations were still all state-owned and turning a hefty profit for the government. In today’s visit to the sound archives of Ngā Taonga Sound & Vision Sarah Johnston is bringing us some radio commercials from that era - which you can hear on their "Sellebration" exhibition of historic radio and TV advertising. 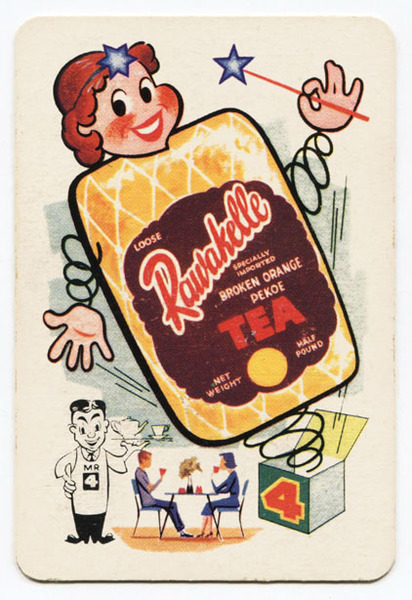 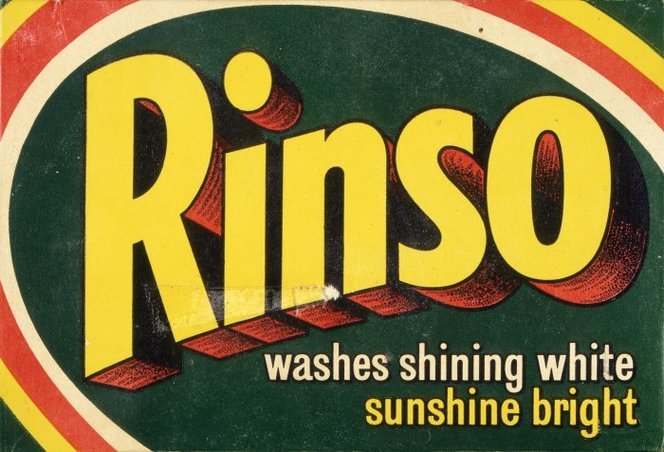 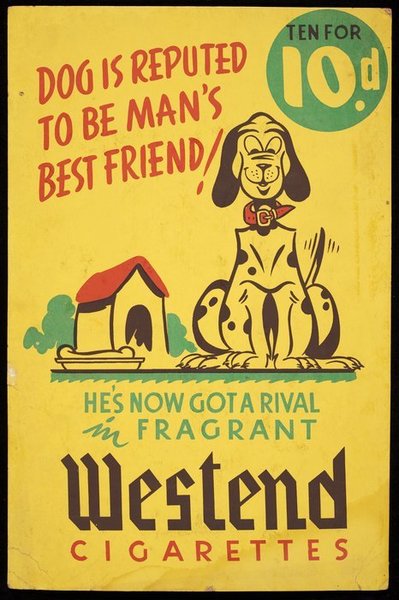 Dummy is the debut album by English band Portishead, released in the UK on 22 August 1994. It's credited with popularising the trip-hop genre. 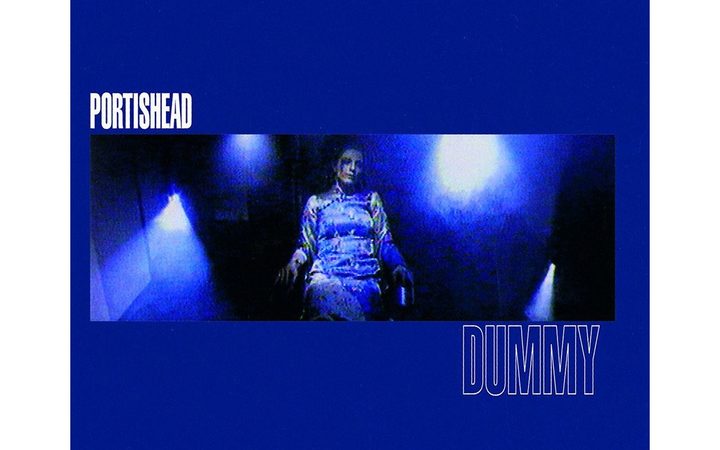 The government has outlined its plan to deal with what it calls, New Zealand's 'unenviable record of extinction'. The draft Threatened Species Strategy is designed to halt the decline of New Zealand's threatened species and restore them to healthy populations. Dr Mike Dickison is curator of natural history at the Whanganui Regional Museum. He's at Te Papa at the moment and he's been looking at the document. 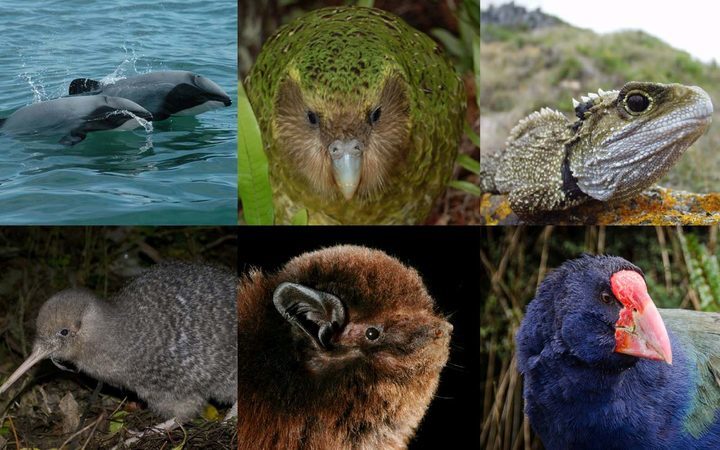 Simon previews the posthumously released Graham Brazier album "Left Turn at Midnite."  The tracks were all laid just prior to the singers unexpected death from a heart attack in September, 2015 and finishing the album has been a struggle for his long-time friend, producer Alan Jansson.

Brazier's long-time friend Kelly Addis organised funding for the album.  A lot of money was raised from fans and those who were at university with Graham and are now CEOs of big companies.   When asked to help by Addis there was no hesitation.

Simon also has a track from the latest Robert Cray album recorded with the Hi Records rhythm section in Memphis.

Only three songs on the album are credited to Cray, others are from Tony Joe White, Mack Rice, Bill Withers and others. 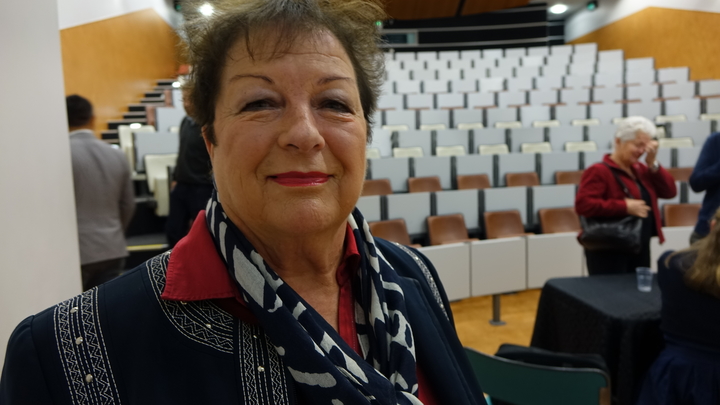 Our Bookmarks guest today was one of the first women to be appointed a district court judge, she's a trustee of The Henwood  Foundation whose mission is to establish effective strategies for young offenders, she chairs the Confidential Listening and Assistance Service and is a founding member of Wellington's Circa Theatre and the Theatre Artists Charitable Trust.   Carolyn Hanwood is married to actor Ray Henwood and is the mother of comedian Dai Henwood. 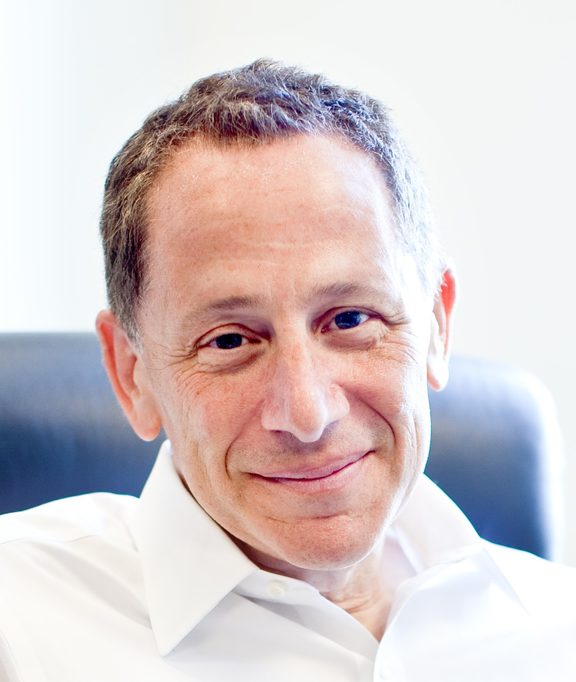 3:10 The Great Questions of Tomorrow

Albert Einstein once said, "If I had an hour to solve a problem and my life depended on the solution, I would spend the first 55 minutes determining the proper question to ask". David Rothkopf, chief executive and editor of the F-P Group, publisher of Foreign Policy, argues that epochal change is coming and we are asking the wrong questions and looking in the wrong direction. He looks to the past to determine what we should be asking about the future in his new book, The Great Questions of Tomorrow.

4:05 The Panel with Niki Bezzant and Hugh Baird