Afternoons with Jesse Mulligan for Friday 12 May 2017

Next week we'll be talking about a new short story, Alexander, Two by Sarah Quigley.

The company has a pilot scheme to deliver food from 50 different restaurants, to homes in the Auckland CBD. 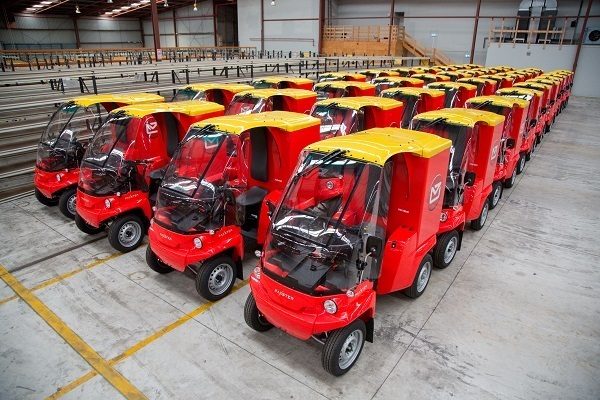 The foray happens every year, in a different part of the country, to record what's out there in the fungal world.

With me now from Opononi is the president of the fungal network, Dr DAvid Orlovich, from Otago University's Botany Department. 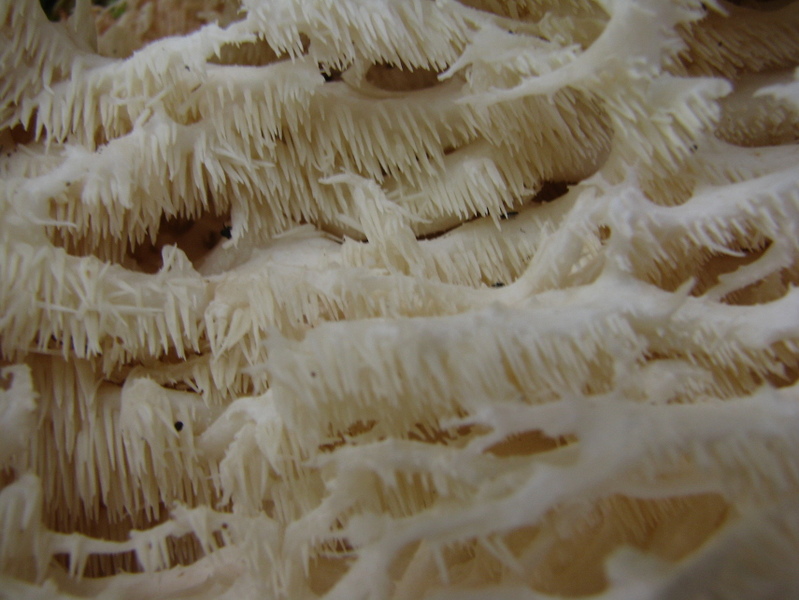 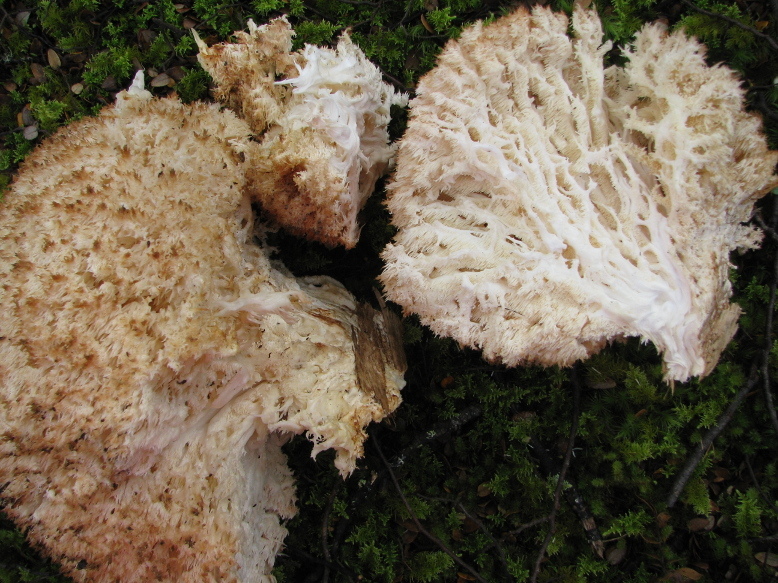 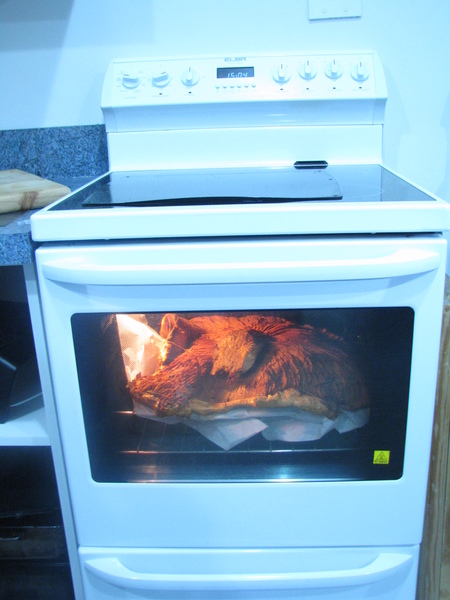 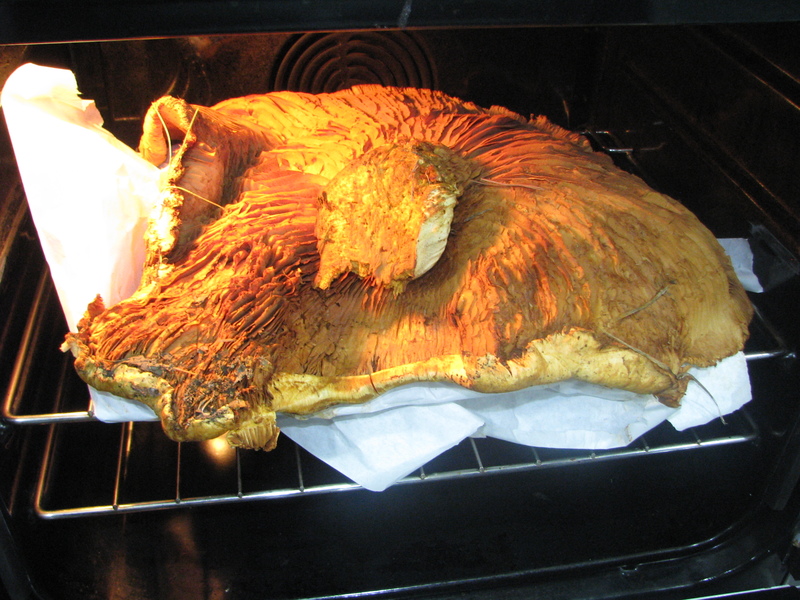 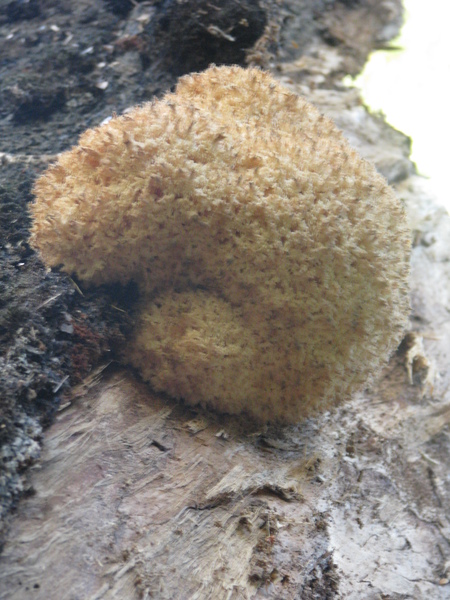 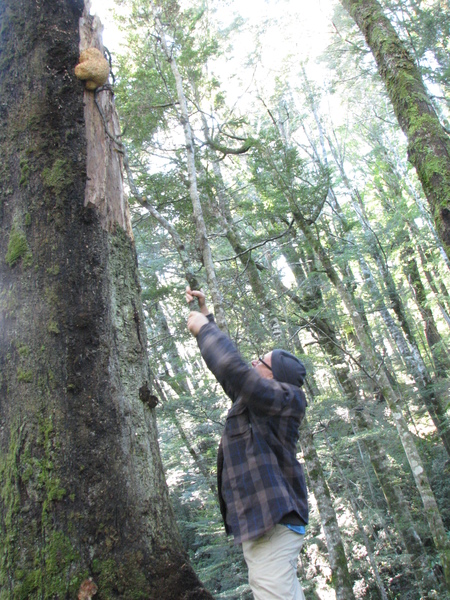 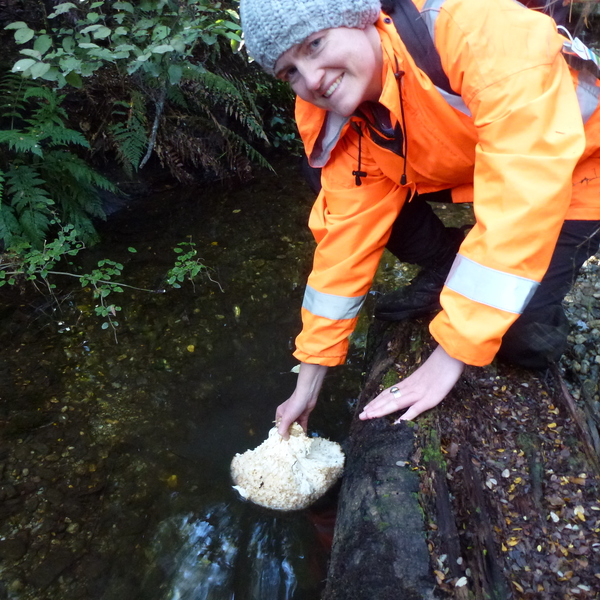 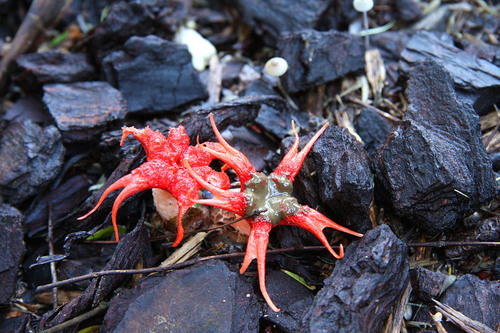 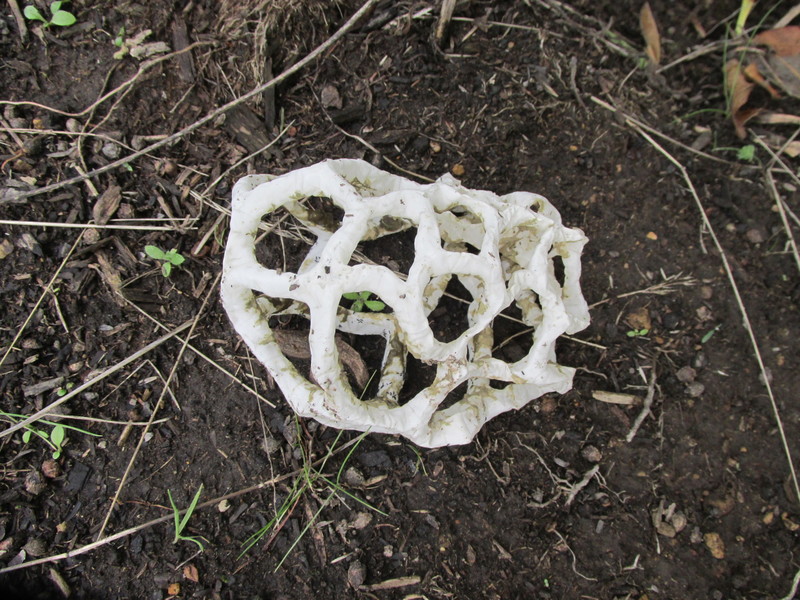 Bad weather is lashing the North Island today and the Metservice itself, has taken a bit of a lashing on social media. People are taking to Twitter to complain about the newly-upgraded smartphone app. With some saying the new design is difficult to use, and complaints about the amount of advertising featured.

Technology commentator, Paul Brislen, has been having a look. 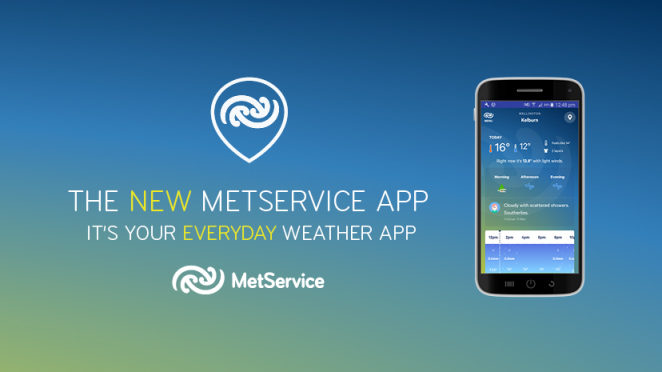 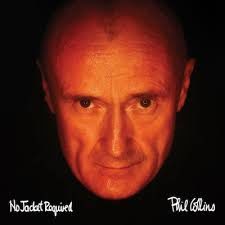 It won 3 Grammys and had four top 10 hits on the singles charts.

Richard reviews A Dog's Purpose and Get Out

Loren and Mark are from opposite ends of the earth. They met in Nashville, Tennessse 12 years ago - and found  they found that they shared a common interest in Bluegrass music, and the finger guitar stylings of the late Chet Atkins.

A few years later they also discovered another important thing. When they play together something magical happens.

For the last 6 or 7 years they have travelled the world, playing their particular unique brand of music to and ever growing fan base and they are back in New Zealand for the next two weeks. for info on their tour, click here

3:10 Food: How to make your own Poultry Salt 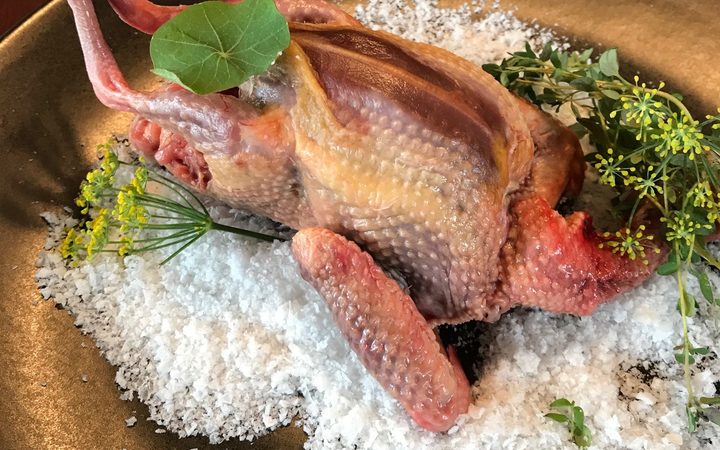 Jacob Brown, of The Larder in Mirimar, Wellington, has tips on making your own poultry salt, which makes things like hot chips pretty tasty. He shares a recipe for his duck neck salt.

Yvonne Lorkin talks about the best wine matches for duck 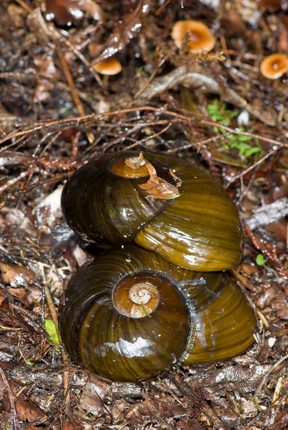 3:25 Critter of the Week: The Kauri Snail

Our critter of the week is Paryphanta busby, the Kauri Snail, Pupu Rangi.

These snails belong to the oldest family of land snails on earth, dating back 200 million years. Despite the name, they don't actually live near kauri trees as the soil around kauri is too dry!

The kauri snail is carnivorous and cannibalistic. Its eats earthworms, insects, insect larvae, and snails.

Only about 10% of the world's snails are carnivores.

Once widespread through Northland, the kauri snail now has a limited distribution in parts of northern Northland and on a few offshore islands.

DoC's endangered species ambassador, Nicola Toki tells us all about this giant snail.