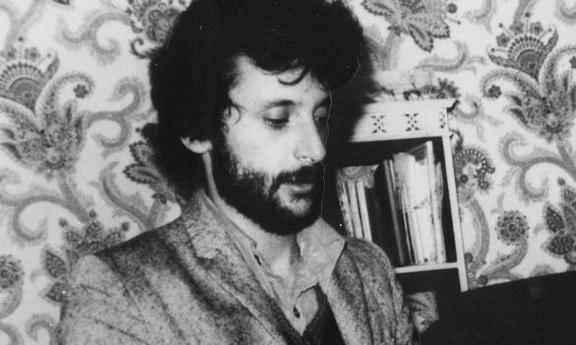 Yesterday was the 38th anniversary of Blair Peach's death. He was a New Zealand born school teacher taking part in an anti-racism demonstration and protest against a National Front election meeting in the Southall town hall, England, when he was knocked unconscious in April 1979. Peach died the next day from head injuries and an inquest concluded it was death by misadventure. His girlfriend campaigned for public inquiry into his death and in 1989, The Metropolitan Police Service reached an out-of-court settlement with the Peach family after identifying the probable responsibility for the death, lay at the hands of one of their own officers. In 1981 Jamacian-born dub poet Linton Kwesi Johnson chronicled the events of that day, April 23rd 1979.

The University of Otago is looking to give the public a 'virtual tour' of The First World War tunnels in Arras in France. The large underground system was secretly dug by the New Zealand Engineers Tunnelling Company. It came complete with electric lights, kitchens tunnels and even a light rail network. At one point the tunnels, which were named after new Zealand towns, were home to nearly 10,000 troops in the lead up to the Battle of Arras. The university was originally funded to survey the tunnels using LIDARRAS Lazer Scanning Equipment - to preserve and document them - they used this alongside 360 degree photos. Once they realised what they had in terms of resource they have now in the planning stages of creating a 'virtual tour' so the public and see the vast network of tunnels for themselves. 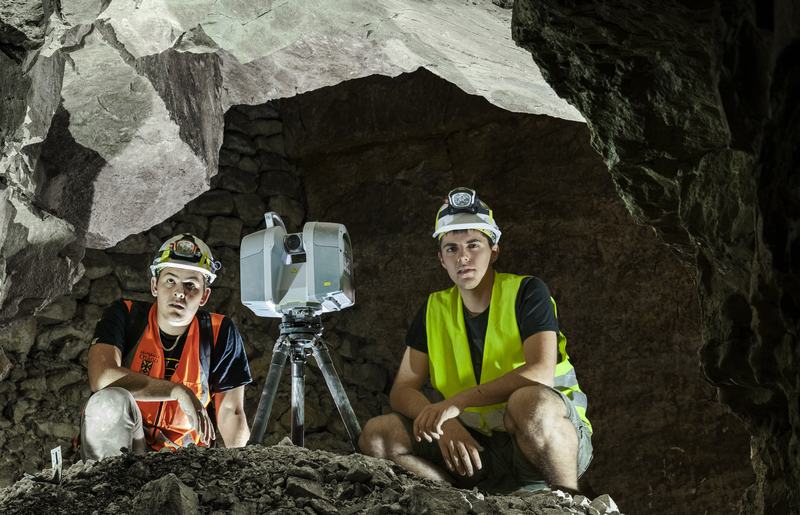 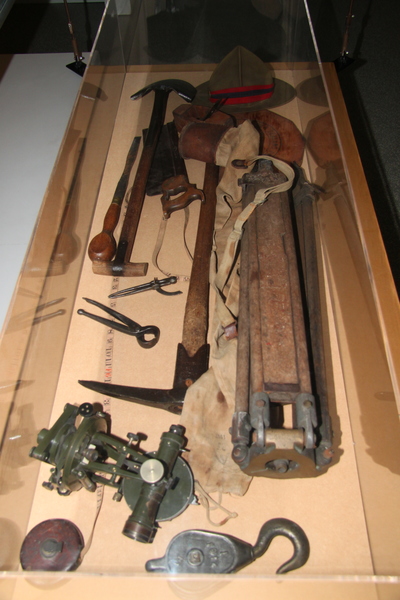 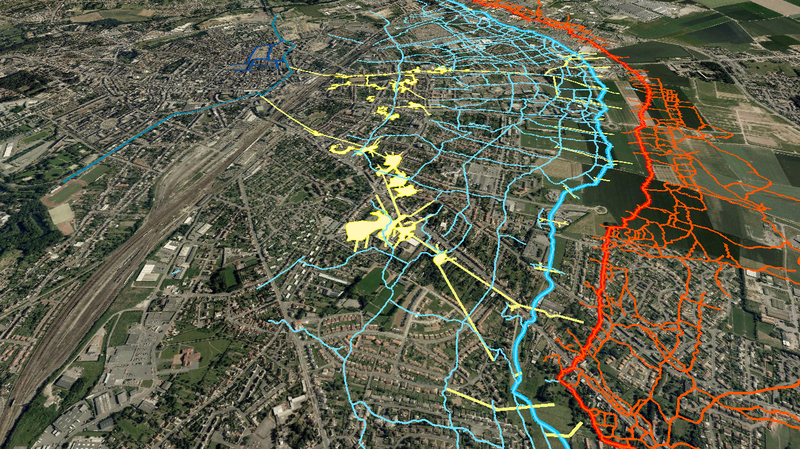 A map of WWI tunnels, quarries and trenches overlays an image of modern day Arras, France. The blue lines represent Allied trenches, the red lines are the German trenches, and the yellow lines are Allied tunnels and quarries. Image courtesy of the University of Otago 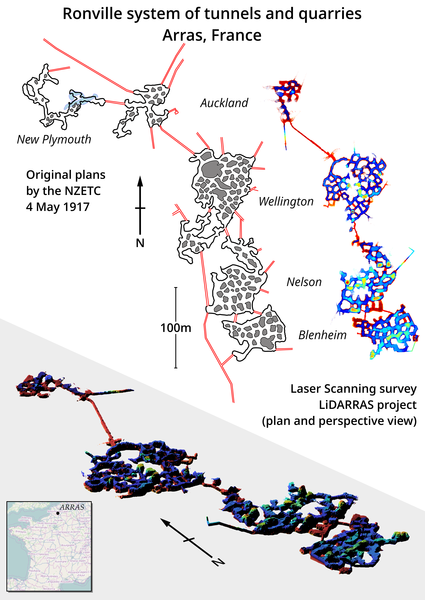 Tunnels were named after New Zealand towns and cities. Image courtesy of the University of Otago 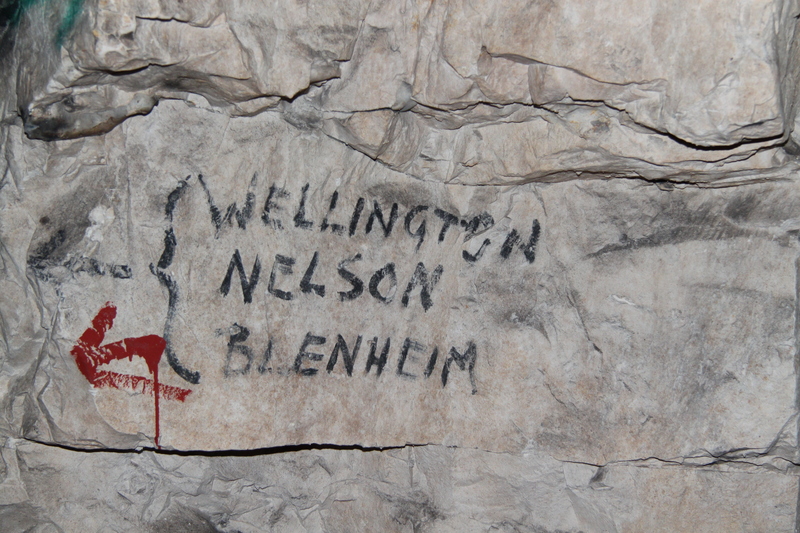 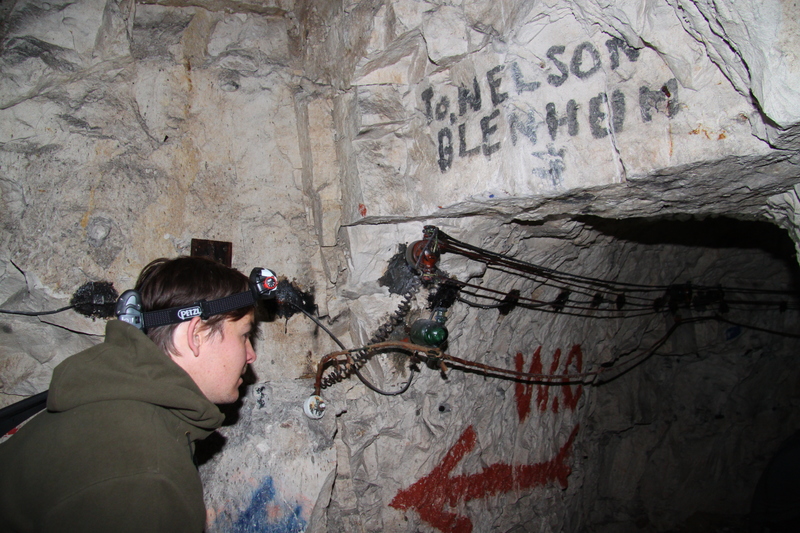 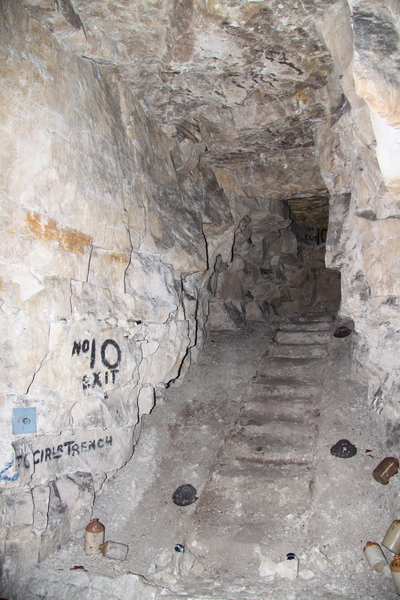 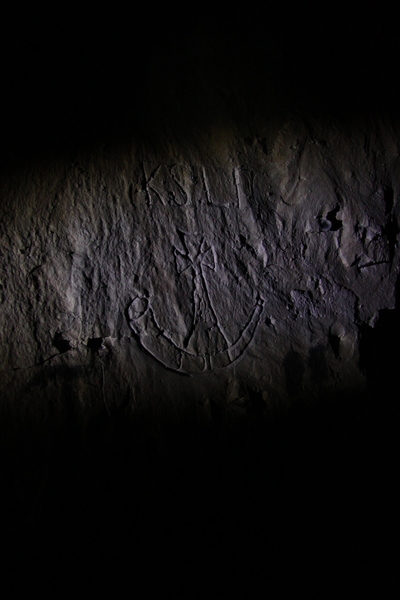 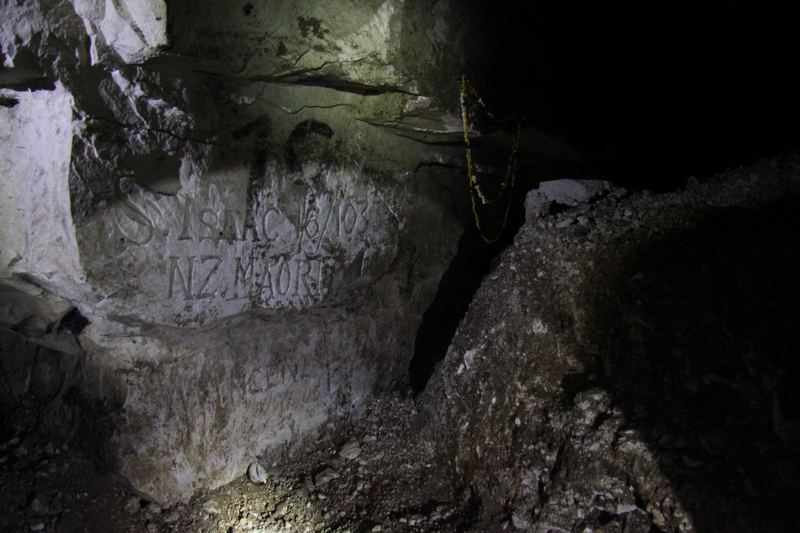 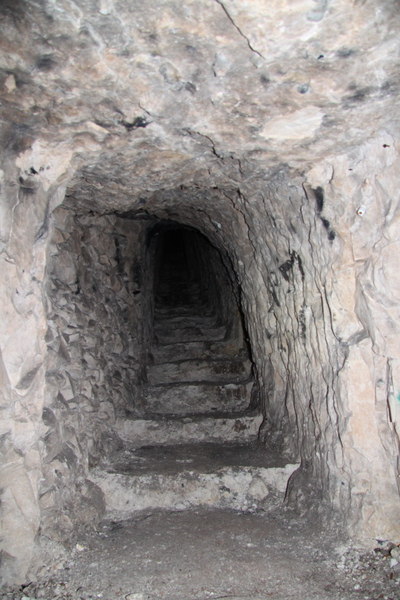 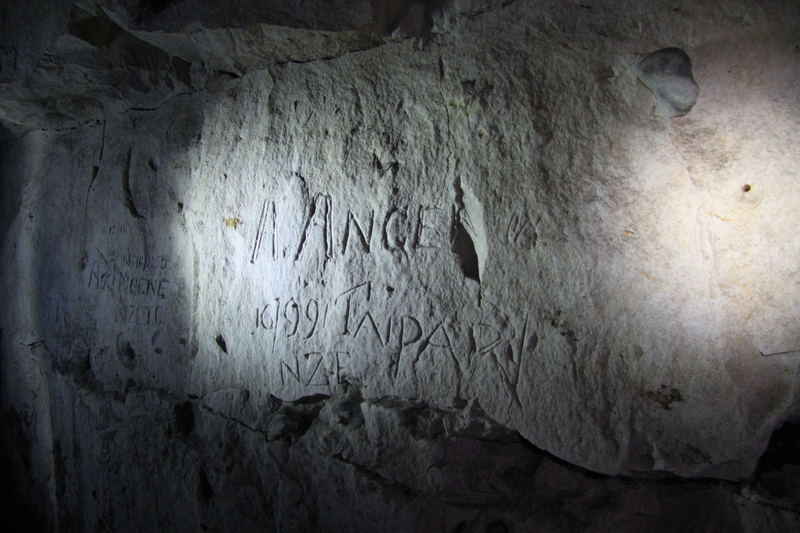 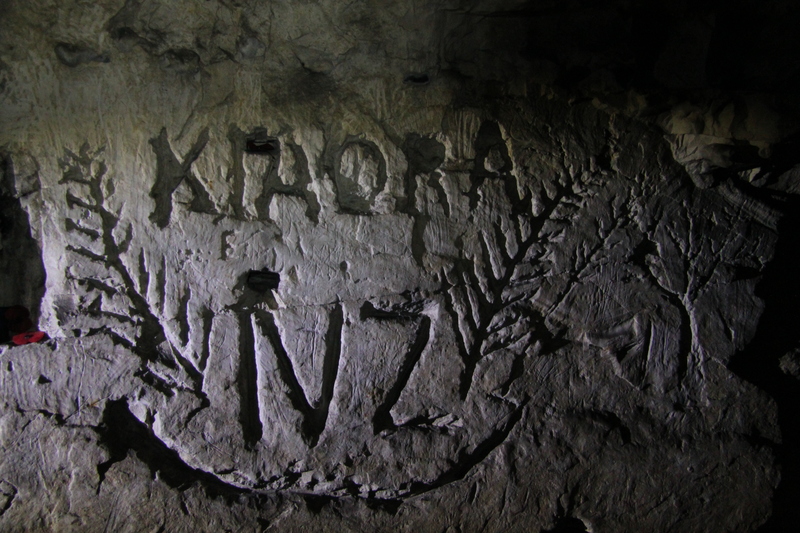 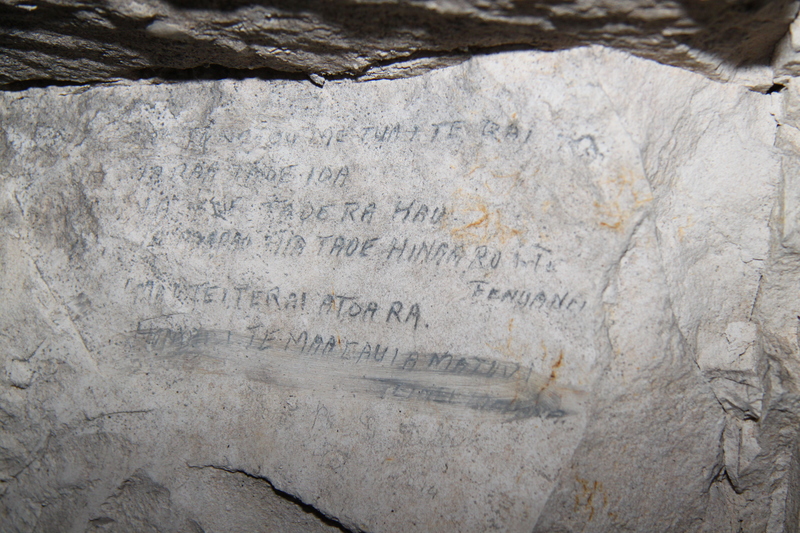 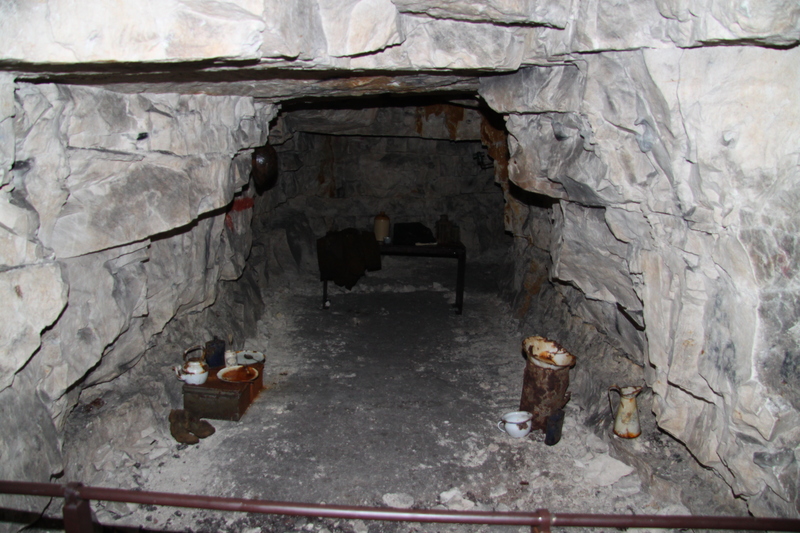 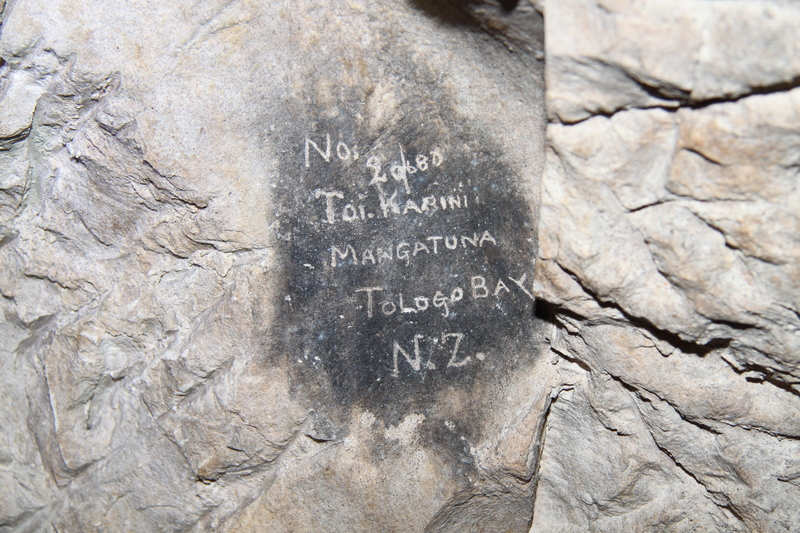 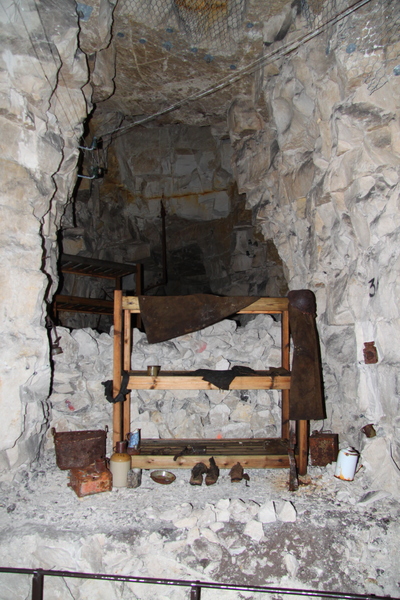 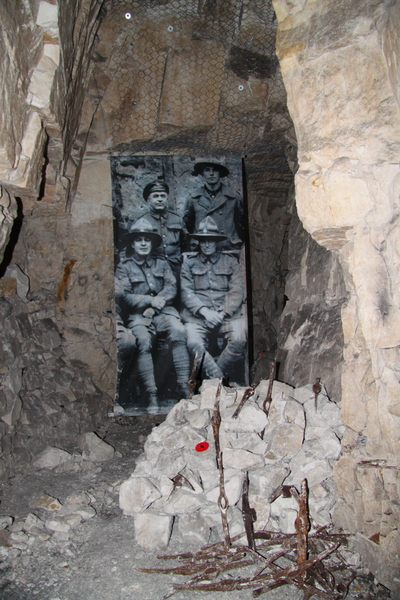 Seven of the diggers were graduates or staff from the university's then Otago School of Mines. Photo by Pascal Sirguey 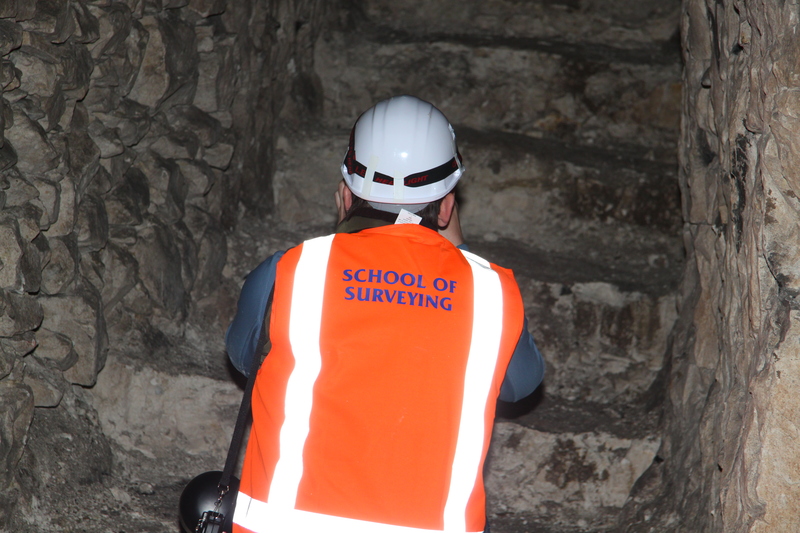 The project has given students at Otago University's School of Surveying an opportunity to use new technology to tangibly connect with the past. Photo by Pascal Sirguey

1.25 The 'Queen of Riverstone Castle'

She's most well-known for her warm-heart, bright pink hair and perseverance in building her dream castle. Dairy farmer and entrepreneur Dot Smith, is the 'Queen of Riverstone Castle'. And she's nearly completed her childhood dream just north of Oamaru. 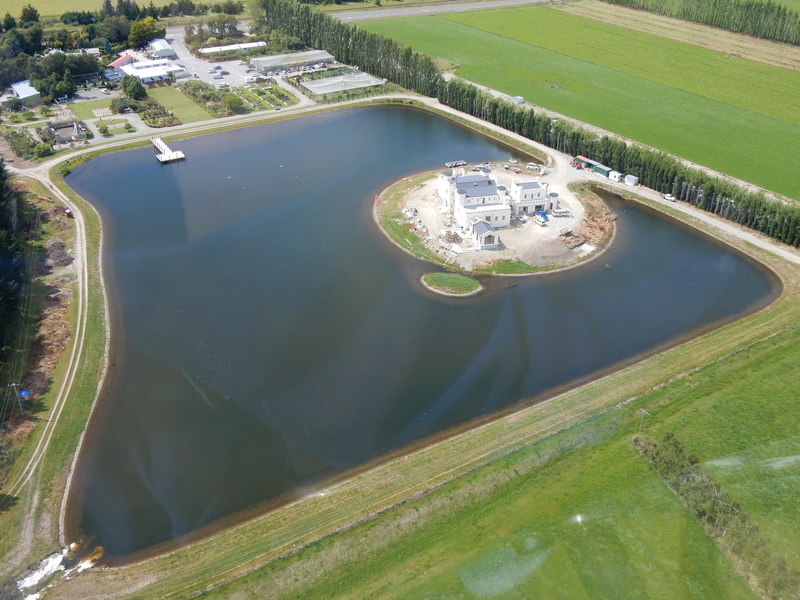 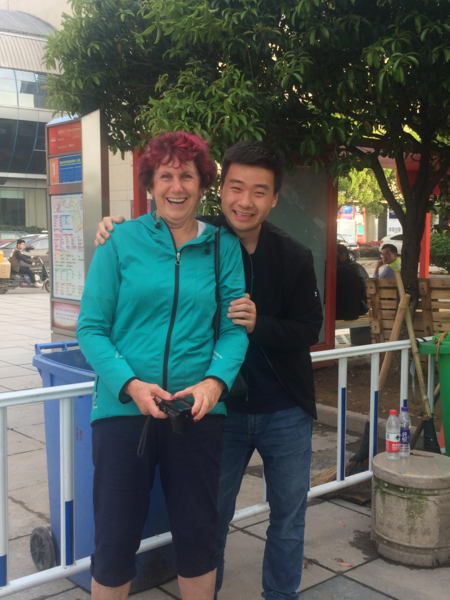 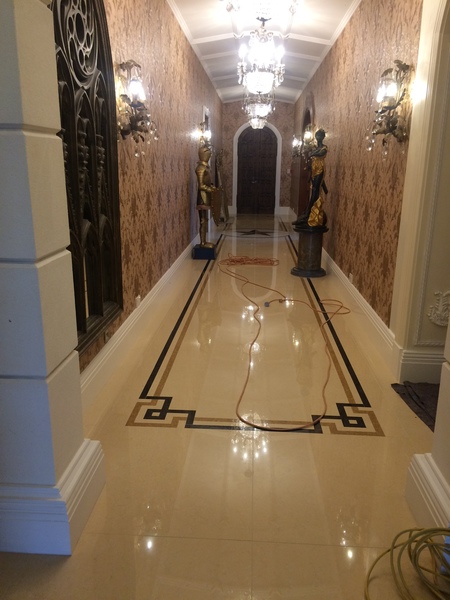 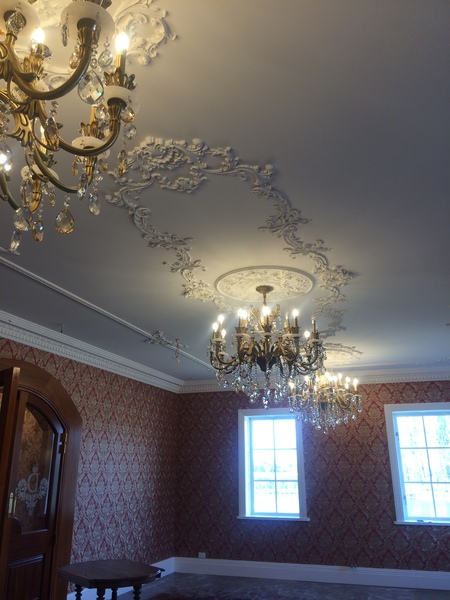 1:35 Ashton Brown: Anxious to Meet You

Writer and comedian Ashton Brown finds humour in the things that many of us keep hidden - his battle with anxiety and depression. His new show for the Comedy Festival is called Anxious to Meet You. He talks about why he uses his personal experience and humour to normalise conversations about mental health. 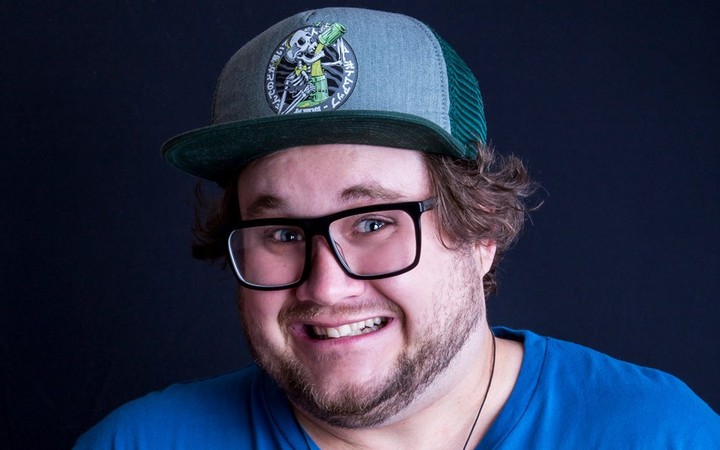 Former Black Caps opening batsman and one time New Zealand Cricket captain John Wright reveals his hidden talent for writing and sing songs. His debut album Red Skies was recorded over a two year period and he speaks to Jesse from his home in Mumbai, India. 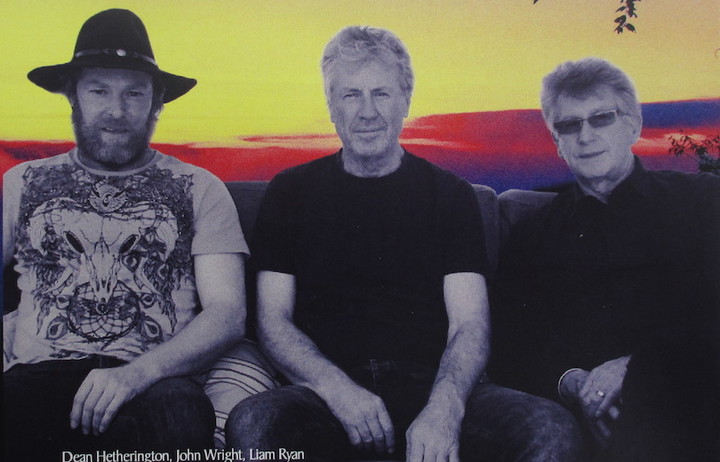 2:30 Expert Feature: The Future of AI

More and more systems are becoming autonomous - not just self driving cars. So how do we deal with this new world, the practicalities, the ethics and avoid the potential pitfalls? Dr Ian Watson is a science author and expert on AI and computing, he is an associate professor at the Department of Computer Science at the University of Auckland. 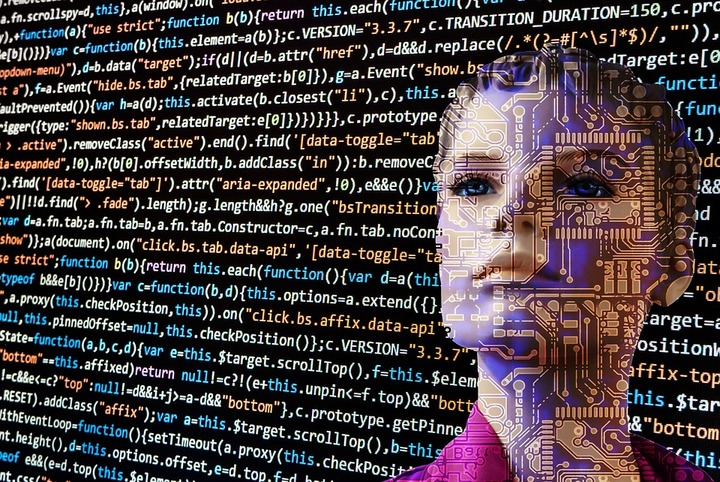 3.10 The World Inside Our Skin

Why do our tummies rumble? Do vitamin supplements do anything? Is CrossFit bad for my back? These are the questions medical doctor and senior editor at the Atlantic James Hamblin gets all the time. So he set out to answer the top questions about bodily functions in a series of videos and now a book, If Our Bodies Could Talk: A Guide to Operating and Maintaining a Human Body. It's a field guide to the fascinating world inside our skin. 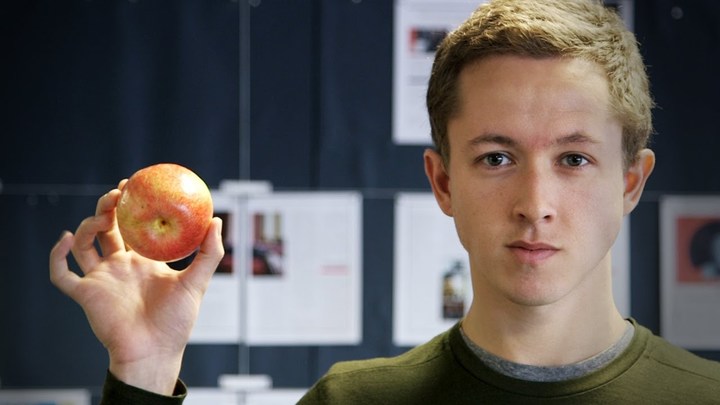 Katia Rostem Agha fled Syria with her parents in 2012 after attending demonstrations with her school friends that prompted government security forces to hunt them down. She was just 13 at the time. Now Katia’s story has been retold in a series of children’s story books, a project between the Make Foundation and the children of Island Bay School. Lynda Chanwai-Earle is in Wellington to learn more.

4:05 The Panel with Brodie Kane and Peter Fa'afiu

This week's story is Consent by Tracey Slaughter. We will be discussing this on the show on Thursday the 27th of April at 3.10pm. Email us your thoughts jesse@radionz.co.nz