Rosemary Askin, the first New Zealand woman to undertake her own research programme in Antarctica in 1970. Photo: Wiki/Rosie Askin

Female scientists in New Zealand have been shut out of our history. The contribution of women in the history of New Zealand science has been camouflaged because none were consulted by the men writing those histories, according to Kate Hannah from Te Pūnaha Matatini. She believes not only were women scientists shut out of advancing within their fields at the time, for instance when "female guests were not given speaking rights at meetings", but also our histories have more often than not been written by men and this has left women invisible. Kate has written an article for a special journal issue about Finding New Zealand's Scientific Heritage

How to navigate and guide a teenager through adolescence can be one of the most challenging experiences of being a parent. Michael Hawton is a registered psychologist, trained teacher, author, international speaker, media commentator and father of two. He is one of Australia's foremost experts in managing children's difficult behaviour, and has also prepared more than 1,000 child welfare reports for the Family Court. Michael has 28 years' experience working with children and families including in his private practice, working with the United Nations in Seychelles. His new book is called Engaging Adolescents. 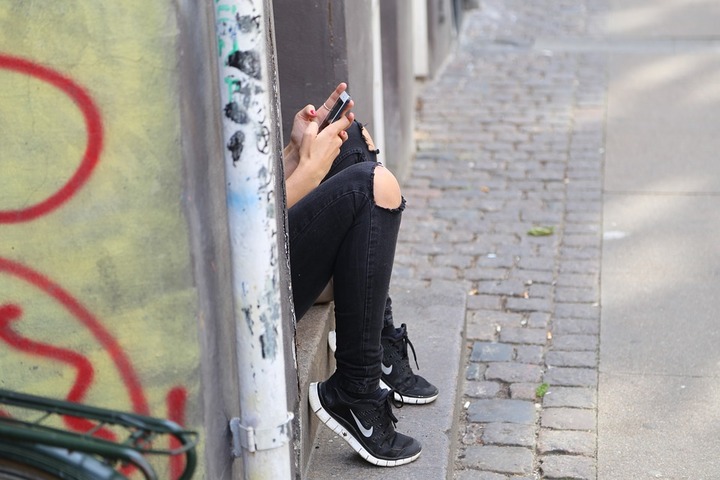 How to navigate and guide a teenager through adolescence can be one of the most challenging experiences of being a parent. Photo: Pixabay

This has been chosen by comedian Raybon Kan, who is a big fan! Raybon is also performing at the NZ International Comedy Festival 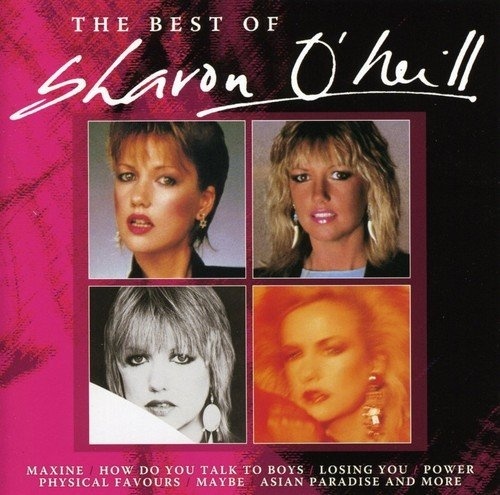 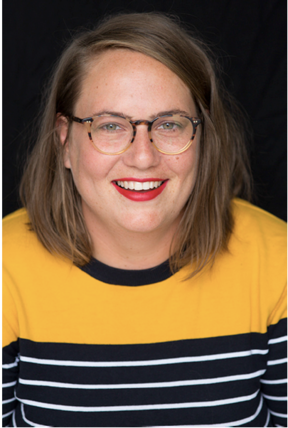 Alice is a comedian, writer and improviser from Auckland.  She studied to be a lawyer, before moving to New York to take up improv comedy at the Upright Citizens Brigade Theatre.  Today, as well as performing in her own stand up show, Alice is head writer on TV3's Jono and Ben, has a fortnightly column in the Sunday Star Times.

ISIS has an unlikely nemesis who is trying to cut off the massive amounts of money the terrorist group makes from looting and selling antiquities. Benedictine Monk, Father Columba Stewart has spent the last 13 years saving Christian and Islamic manuscripts from destruction. He teaches locals in Syria and Iraq to look for ancient books and then preserves the manuscripts digitally.

So far he has saved 50-million handwritten pages of precious material. 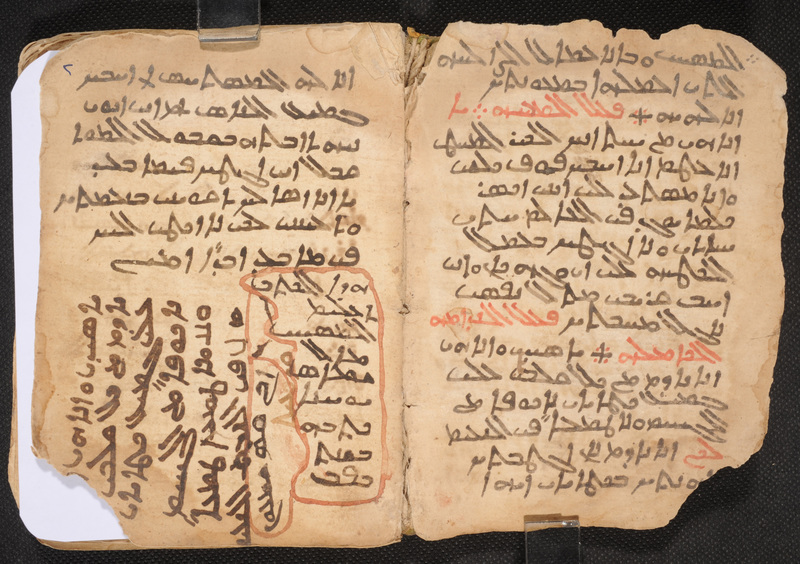 Catechism from the Mar Behnam Monastery near Mosul, Iraq, 1771 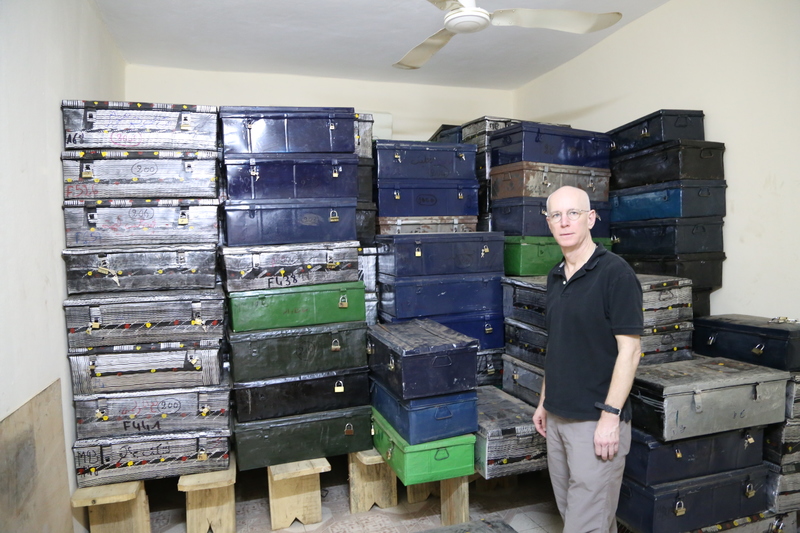 HMML Executive Director Father Columba stands in front of boxes used to safely transport the hundreds of thousands of manuscripts from Timbuktu. 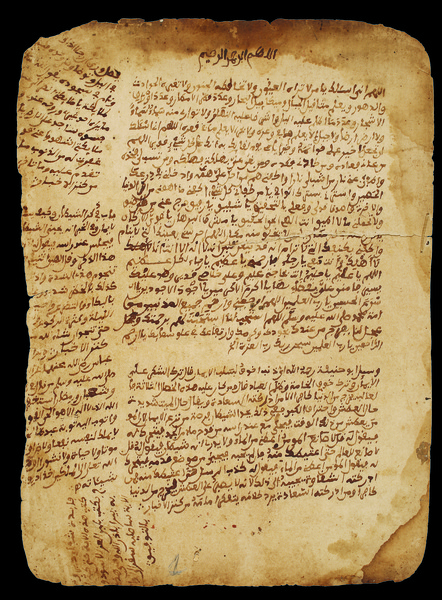 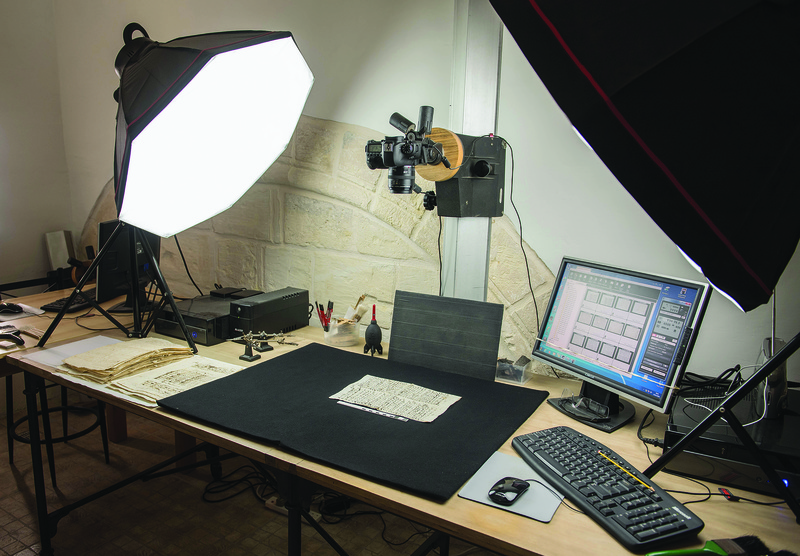 HMML established The Malta Study Center in 1973, with the primary mission of preserving and making accessible the written culture of Malta and the history of Malta 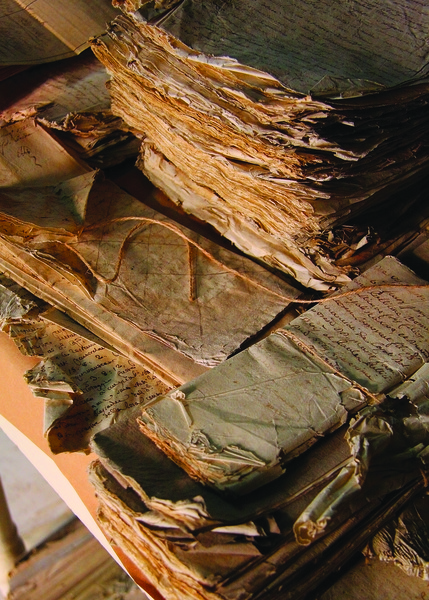 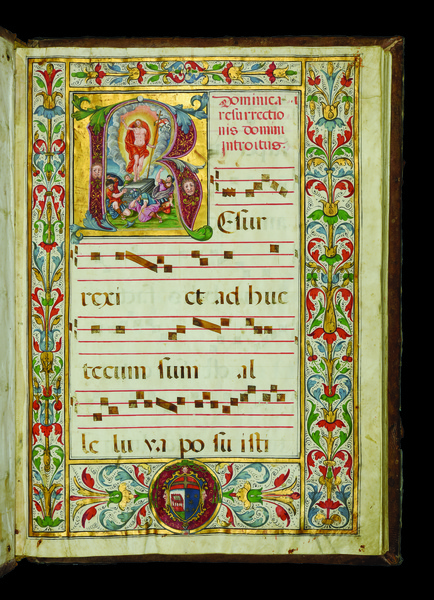 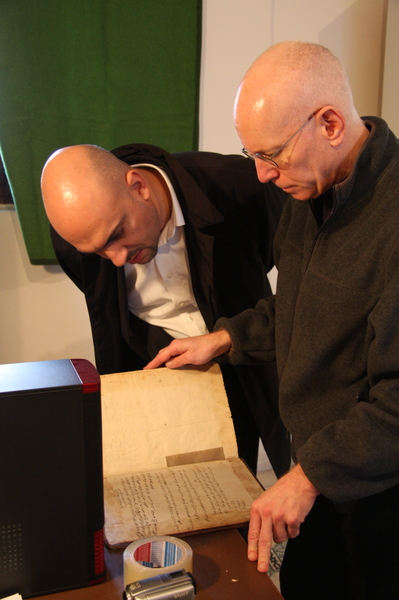 This week's story is Consent by Tracey Slaughter. We will be discussing this on the show on Thursday the 27th of April at 3.10pm. Email us your thoughts jesse@radionz.co.nz