Nitrogen levels have got worse in more than half the rivers monitored by environment officials, a new report shows. It was released this morning by the Ministry for the Environment and it says freshwater is coming under increasing pressure from agricultural and urban areas. RNZ's reporter, Kate Gudsell has been looking at it. 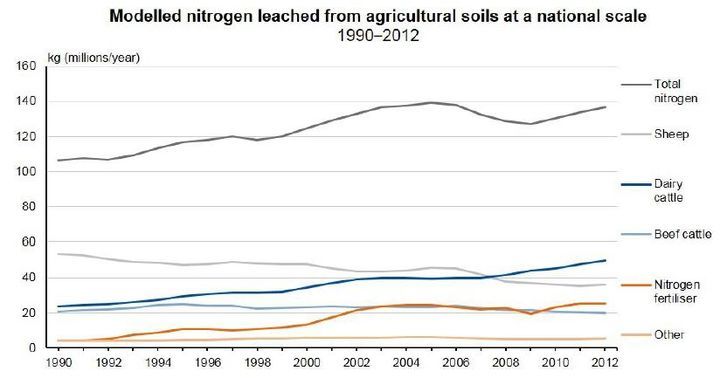 Nitrogen levels have got worse in more than half the rivers monitored by environment officials, a new report shows. Photo: Supplied / Ministry for the Environment

Fish and chips could hold human DNA clues, according to the University of Otago. Elephant shark is served in takeout shops throughout New Zealand, and Otago geneticists have discovered it has a remarkably similar DNA memory system to our own. First author of the study, is Dr Julian Peat of the Anatomy Department. 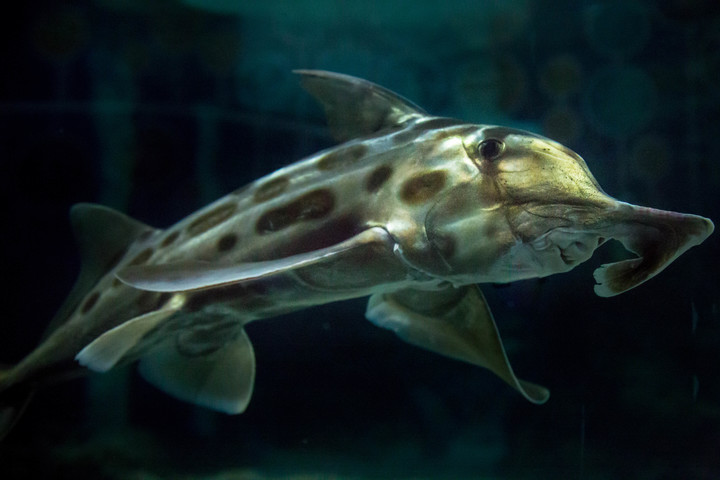 Fish and chips could hold human DNA clues, according to the University of Otago Photo: SEA LIFE Kelly Tarlton’s Auckland

1:25 Apollo: Rise of the Poly-Vegan Soldier

RNZ's website, The Wireless, has picked seven independently produced documentaries to feature, in its Wireless Docs series. The six to 10 minute films will be released fortnightly over the coming months. The most recent release, is called Apollo: Rise of the Poly-Vegan Soldier. Amy Taylor is the director.

1:35 Into the White: Scott's Antarctic Odyssey

Into the White: Scott's Antarctic Odyssey is Joanna Grochowicz's first book. It's an account of the true story of Robert Falcon Scott's ill-fated Terra Nova Expedition. But instead of teaching our kids to focus on the failure of the expedition, the book aims to show how the men never gave up on the mission, or on each other. 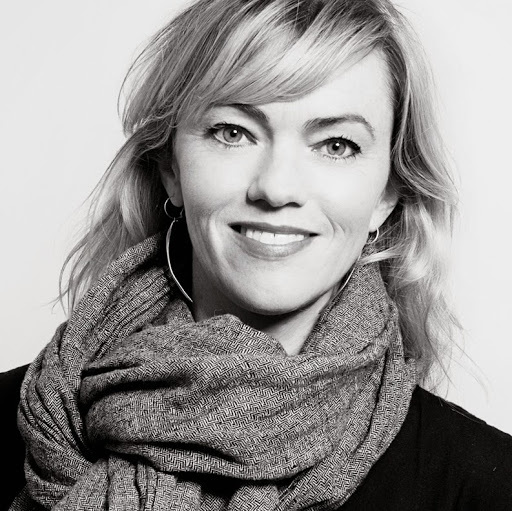 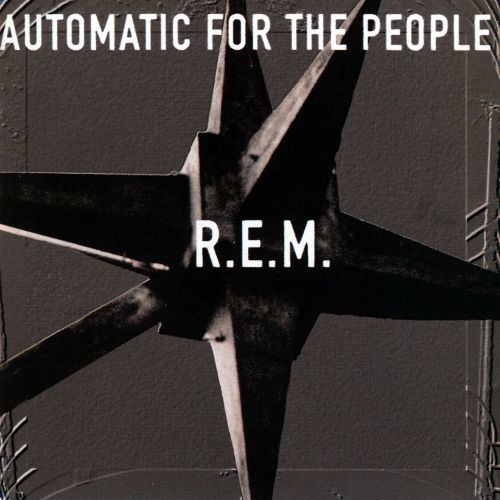 Today's album is Automatic for the People by REM.

It was the 8th studio album by the American band, and was released in late 1992 by Warner Bros Records. It hit number 2 in the US charts, and sold 18 million copies worldwide.

The album also yielded 6 singles, including Drive, Nightswimming and Man on the Moon

John Smythe, managing editor of theatreview.org.nz, looks at Hand To God on at Circa Theatre in Wellington.

In a four-part series, Mary talks about the risks described in the newly updated booklet she wrote for the Reserve Bank, "Upside Downside - a guide to risk for savers and investors". You can download it here

Today, she shares the one high return, low risk investment you can bank on.

This week's story is Consent by Tracey Slaughter.

Email us your thoughts jesse@radionz.co.nz

Jesse will discuss the story with Claire Mabey, and read your feedback.

And next week's story is Bulls Lace by Jenny Pattrick

Our expat this week plays a pretty key role in the expat Kiwi community in the US. Simon Leeming is New Zealand's honorary consul to the New England states. He's based in New Hampshire where he works as a lawyer, and every year he and his wife organise a hangi for expat Kiwis in the region. 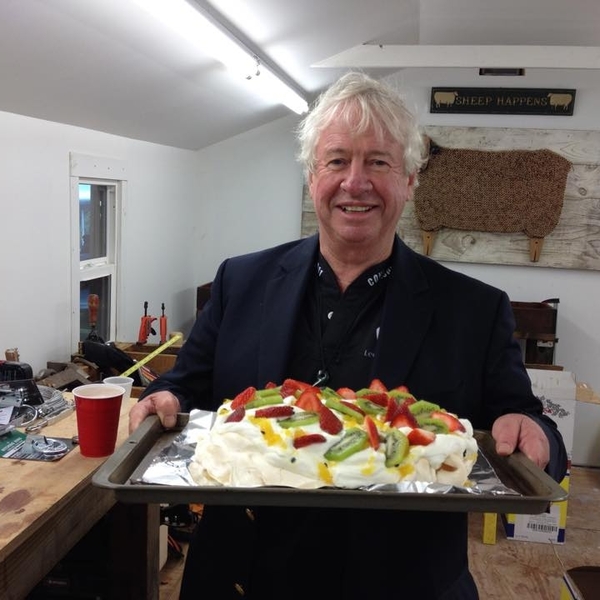 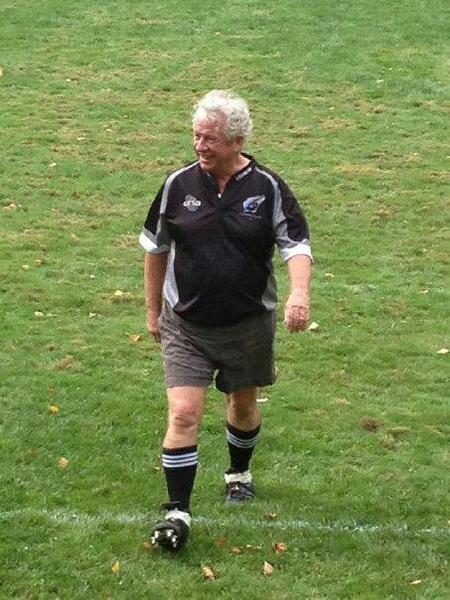 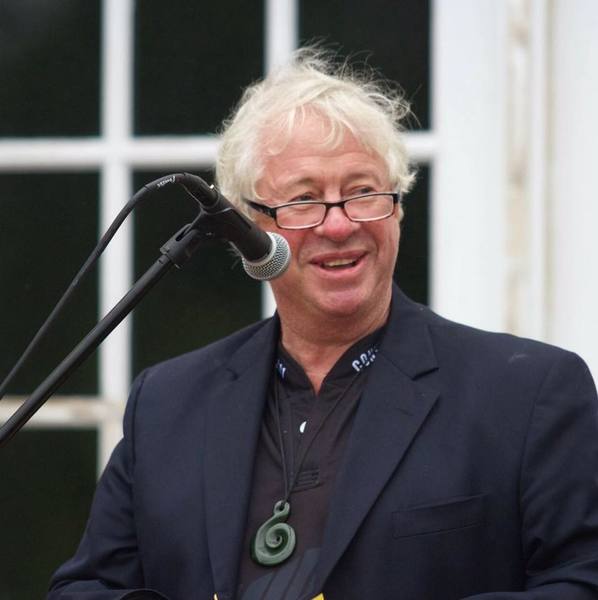 In the wake of the Second World War, a musician named Shinichi Suzuki developed a new method of teaching the violin - which would go on to spread around the world. Lucy Burns of the BBC World Service history programme 'Witness' spoke with two brothers who were among the first students to graduate from the Suzuki Method.

4:05 The Panel with Clarke Gayford and Penelope Barr-Sellers