Belinda Girl has lost her home and business after the November Kaikoura earthquake. She's nominated The Boy from New York City by Manhattan Transfer to cheer her up.

A team of three kids is taking on the USA in an underwater robot competition next month. Padraig, Harrison and Darroch are Hobsonville Point Schools Aquabot Team. They won the New Zealand competition and are now off to Atlanta, Georgia to compete in the USA Seaperch Nationals. There is a givealittle page to support the team to get to Atlanta. You can donate here. 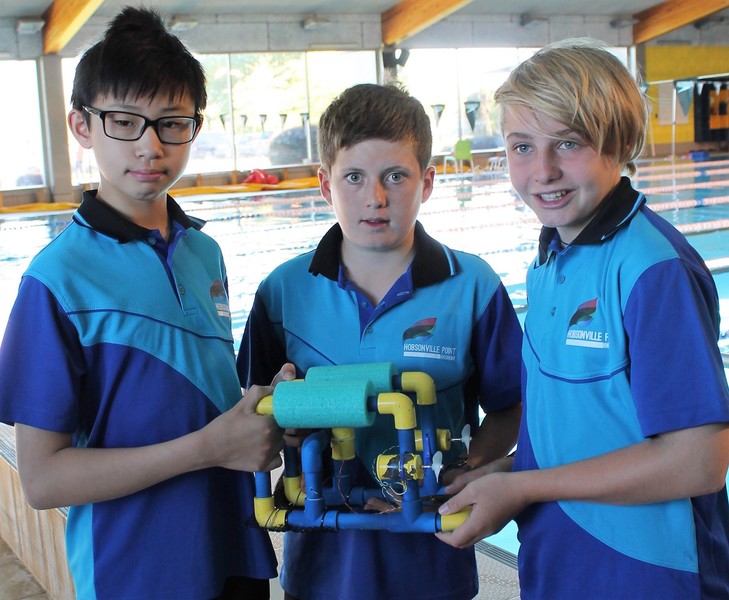 Padraig, Harrison and Darroch are taking on the USA in an underwater robot competition. 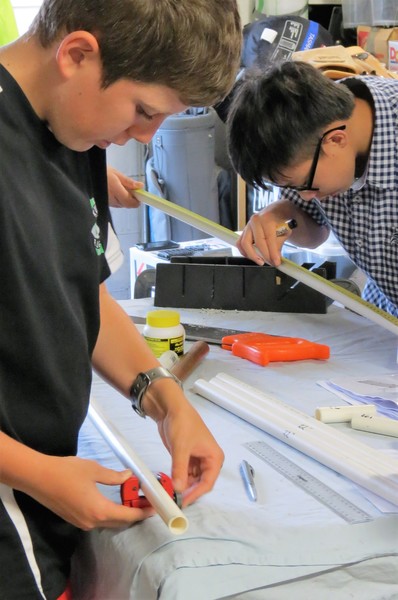 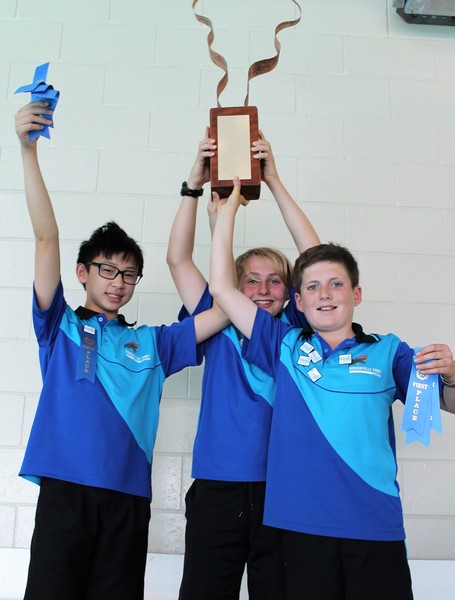 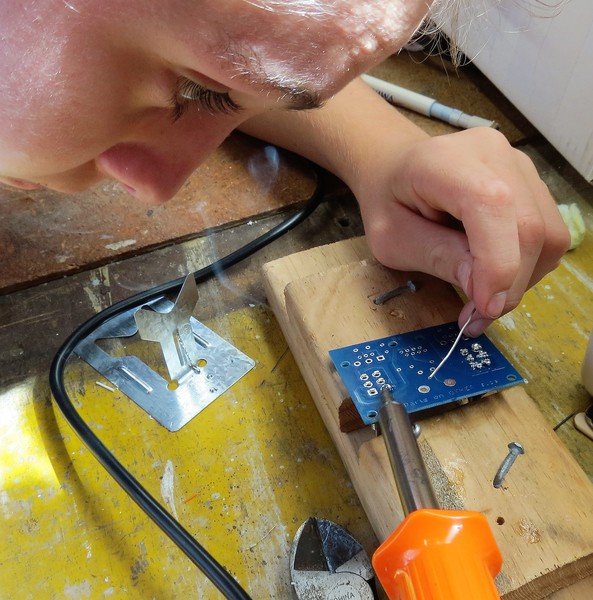 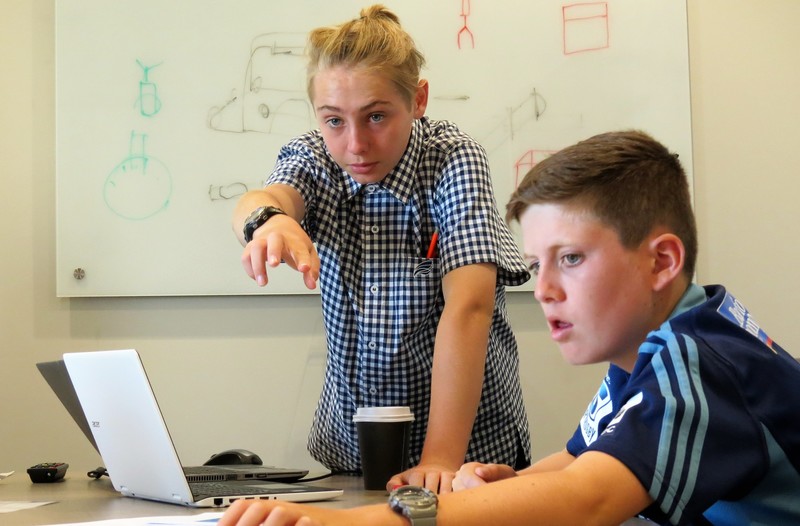 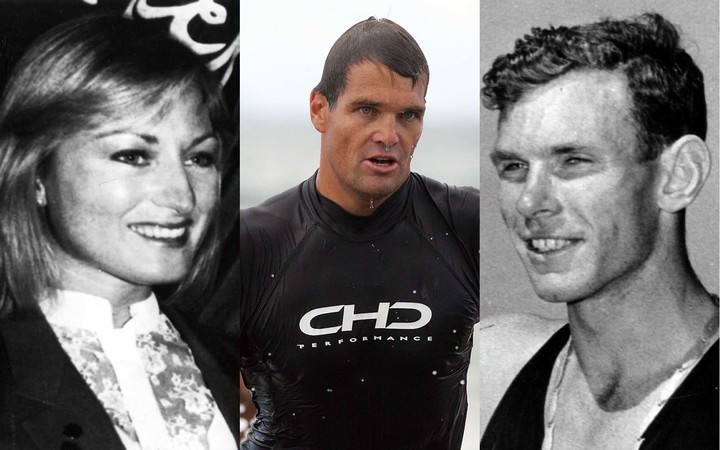 The South Island Kōkako Trust reward for spotting the long-thought extinct bird, has resulted in about fifty reports of possible encounters. Back in January, the trust offered a five thousand dollar reward for sightings, and earlier this month doubled it to ten thousand dollars. Sightings have been reported from Marlborough to the outer reaches of Fiordland. Inger Perkins is the general manager of the South Island Kōkako Trust. 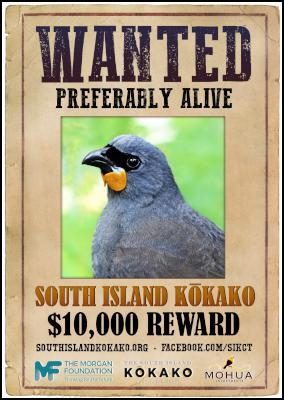 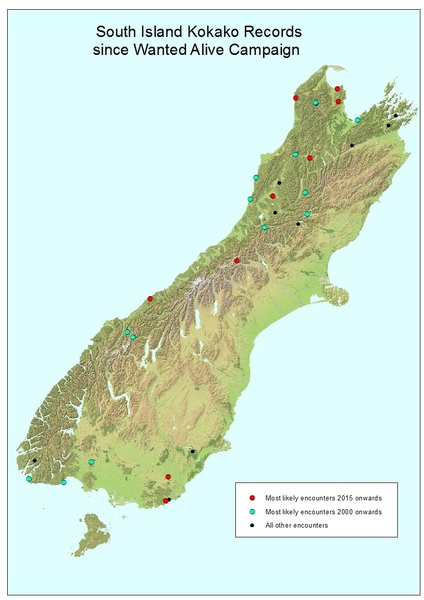 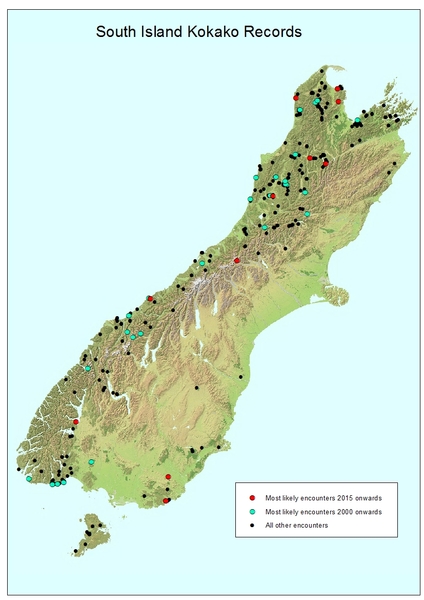 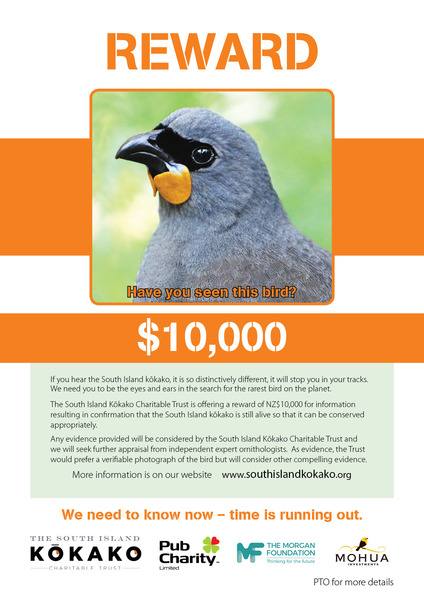 Sticky Fingers is the 9th British and 11th American studio album by the English rock band The Rolling Stones. It was released in April 1971 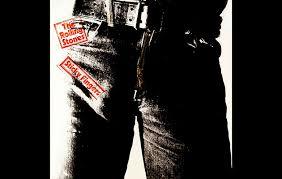 Richard reviews Loving and Their Finest

Auckland based country-blues rockers The DeSotos are back in our studio to play backing musicians to their lead singer Paul Gurney.  Paul's solo album "Shadow of Love" is released today.  The DeSotos started working together almost a decade ago, but this new direction does not signal the end of the road for them.  It's just another chapter in which Gurney gets to share some songs which otherwise may not have seen the light of day. 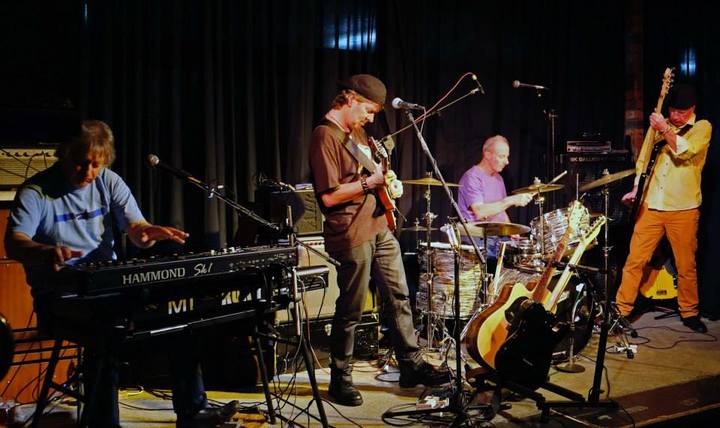 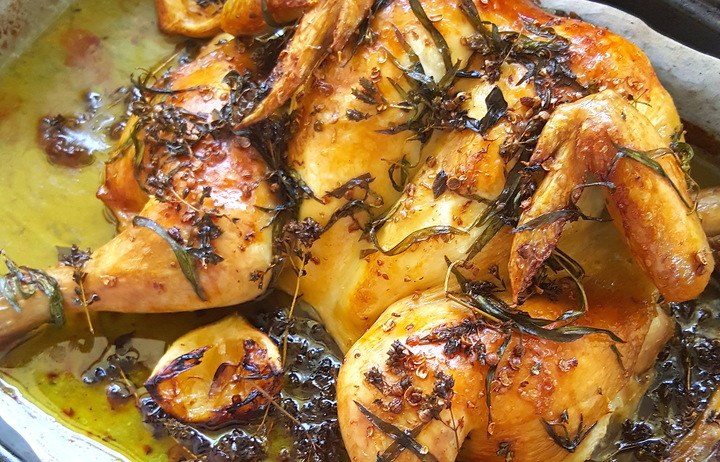 Julie Biuso has tips for achieving a perfect roast chicken, and also shares a recipe for roast chicken with tarragon and roasted grapes

For more information on how to carve and spatchcock the chicken, see Julie's website here

3:25 Critter of the Week: the Mecodema ground beetle 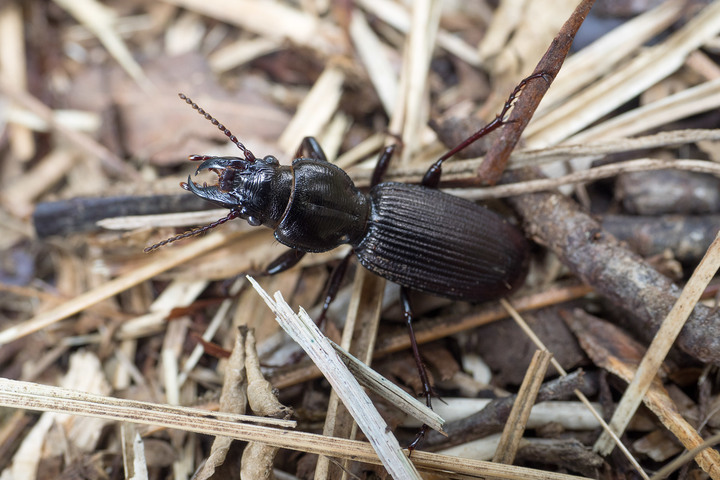 4:05 The Panel with David Farrar and Penny Ashton

Next week's story is Consent by Tracey Slaughter. We will be discussing this on the show on Thursday the 27th of April at 3.10pm. Email us your thoughts jesse@radionz.co.nz