There is growing international backlash to immigration curbs imposed by Donald Trump on Friday. The executive order puts a 120-day hold on allowing refugees into the country, an indefinite ban on refugees from Syria and a 90-day bar on citizens from seven predominantly Muslim countries: Iran, Iraq, Libya, Somalia, Sudan, Syria and Yemen. This would include any New Zealand resident who is also a citizen of one of those seven countries. Josh Gerstein is the Senior White House Reporter for Politico in Washington. 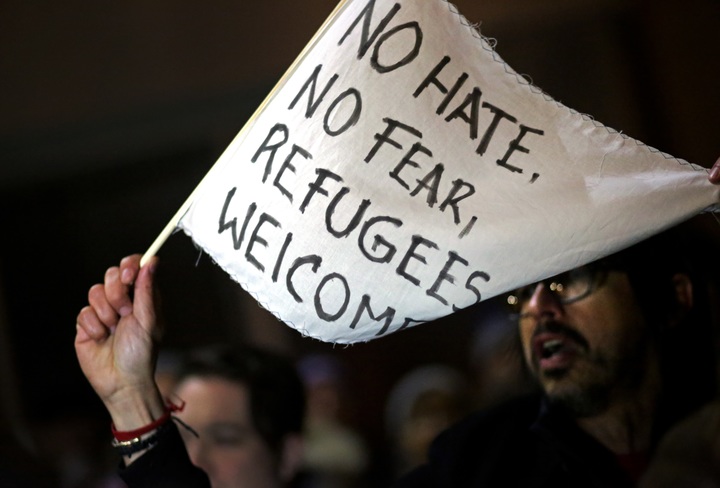 Protesters gathered outside of the Brooklyn Federal Courthouse as a judge heard a challenge against President Donald Trump's executive ban on immigration from several Muslim countries. Photo: AFP

It's a long weekend for our biggest city, and Aucklanders are out and about, celebrating Anniversary Day. The Auckland Anniversary Regatta is one of the longest running regatta's in the world. David Stone is the chair, and he's out on the water. 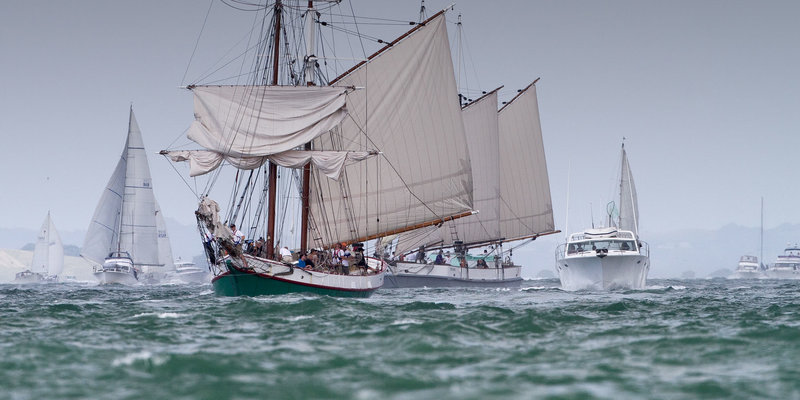 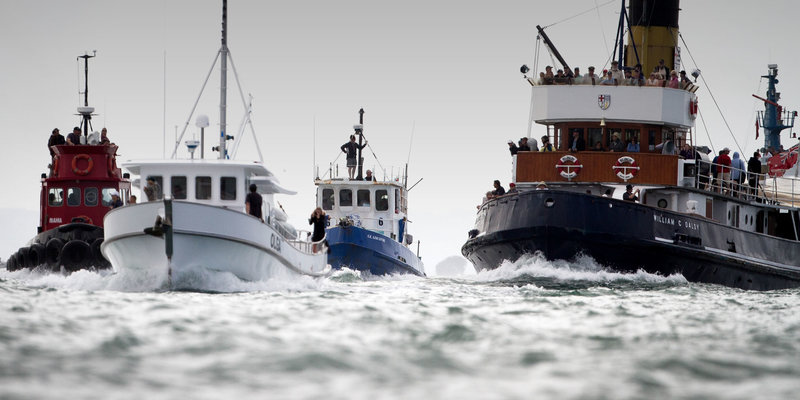 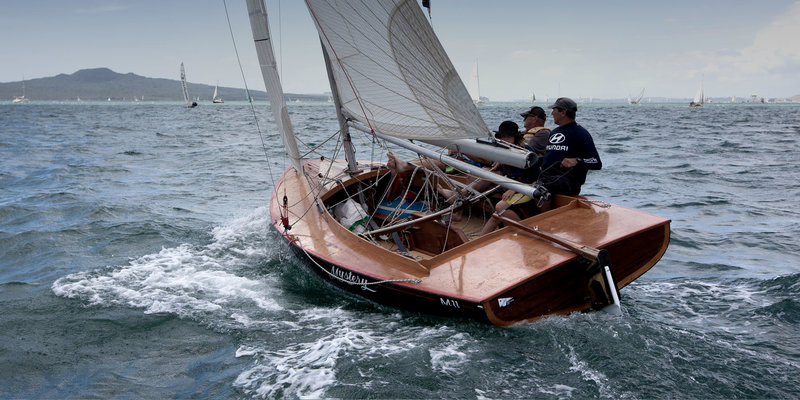 Laneway Festival is underway in Auckland today. And Music 101's, Alex Behan, is at Albert Park. 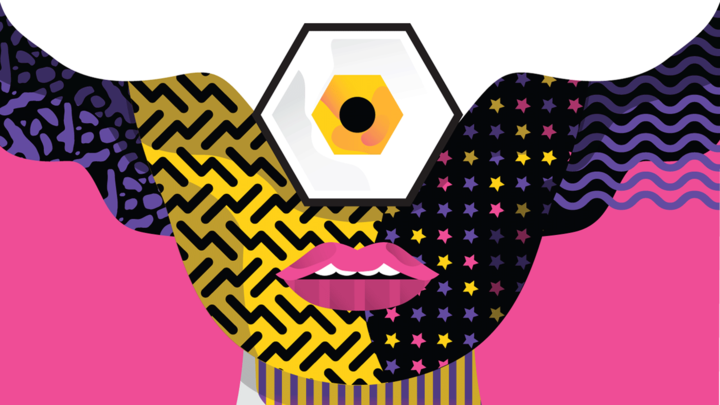 An apple, that doesn't brown, could change the way we think of genetically modified food. The non-browning apple has taken years of development, and been met with red-tape and protests from critics. But the Arctic Apple is about to hit the shelves of American supermarkets. And some say the convenience of the product, could 'lift the cloud' of how we view modified foods. McKay Jenkins has been writing about people and the natural world for more than 30 years. He's the author of the book, Food Fight: GMOs and the Future of the American Diet, and he's with us from Baltimore.

The video above shows Ian playing with Juan del Gastor in the Alameda de Hercules, Sevilla in 2013.

Peter Bailey of Aura Information Security says New Zealand businesses need to take the cyber threats more seriously than ever before. He explains the different threats, including ransomware and hacking. 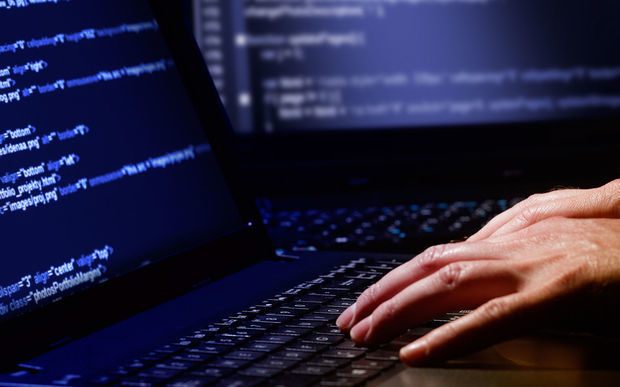 3:10 Where does all the fake news come from?

Fake and misleading news stories are set to be a big issue in 2017.

Kiwi John Jansen is a kind of internet archaeologist working for a tech company in California. He tracked down the source of some big Fake News stories from last year with National Public Radio reporter Laura Sydell in the US.  Their investigation reveals the surprising motivation of fake news producers and the astounding money they can make by making up news. 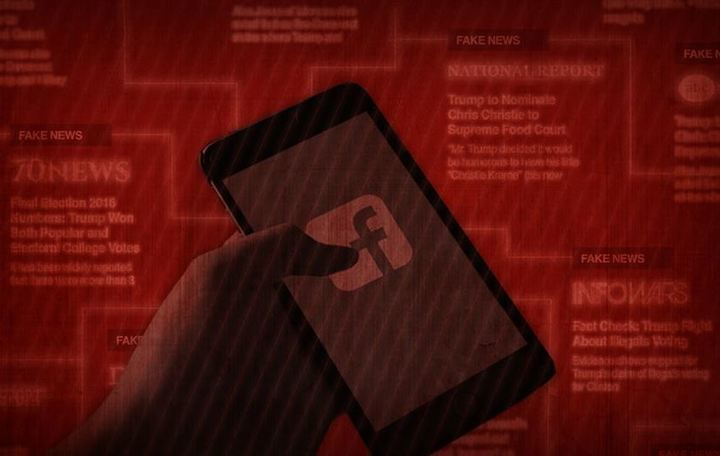 4:05 The Panel with Ali Jones and Selwyn Manning