We played this song after new research showed dogs enjoy listening to soft rock and reggae. While we played it, Kathryn Brankin sent us this photo of her dog, Tom, enjoying the music! 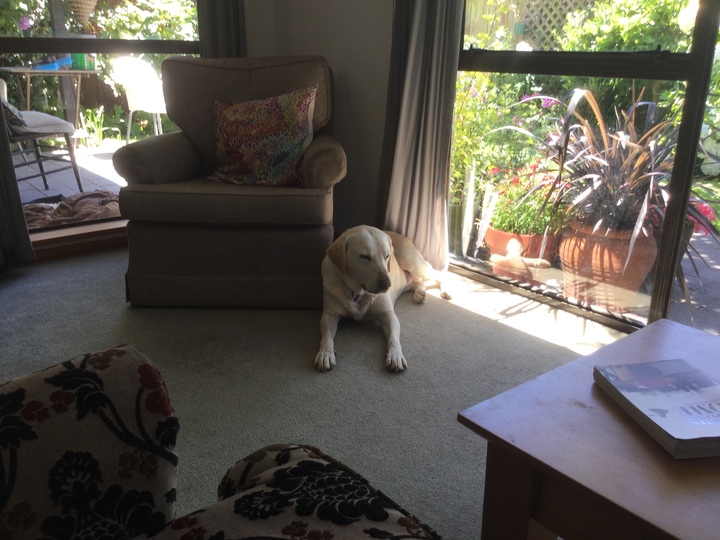 We're apparently now closer to the end of humanity than we ever have been in the last 64 years. The Bulletin of Atomic scientists, who're the group behind the famed Doomsday Clock, have adjusted the clock by another 30 seconds, meaning we are two and a half minutes away from The End of it All. Professor Robert Ayson from Victoria University's Centre of Strategic Studies discusses why we are closer to the end.

Breaking news for dog lovers... A new study has found that reggae and soft rock, are the music genres that dogs prefer. Professor Neil Evans is from the Institute of Biodiversity Animal Health and Comparative Medicine, at the University of Glasgow. 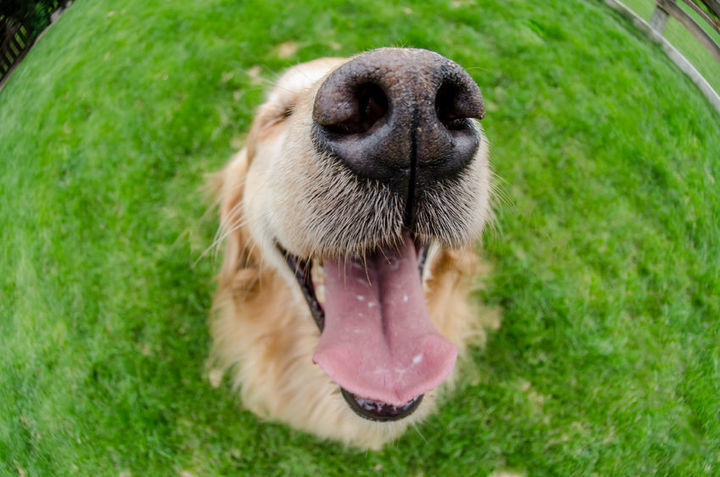 A new study has found that reggae and soft rock, are the music genres that dogs prefer. Photo: 123RF

It's a Perfume Playground, a place where natural perfumer Samantha Copland, helps people make scents that don't just smell nice, but are actually good for your well-being. 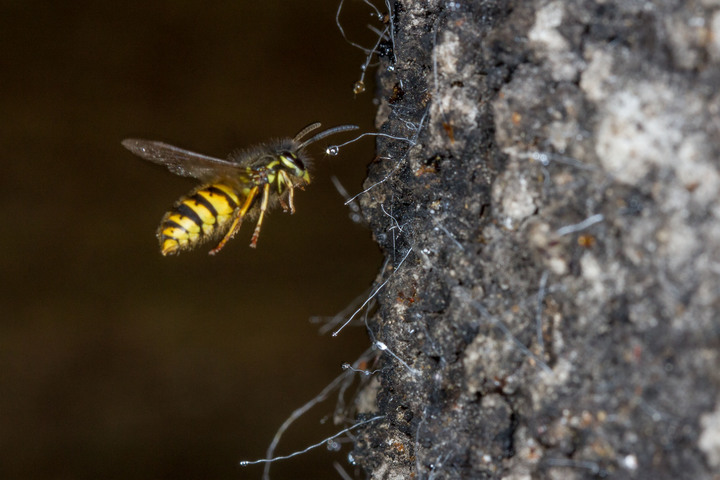 A wasp approaches a honeydrew droplet from a scale insect. Photo: Richard Toft 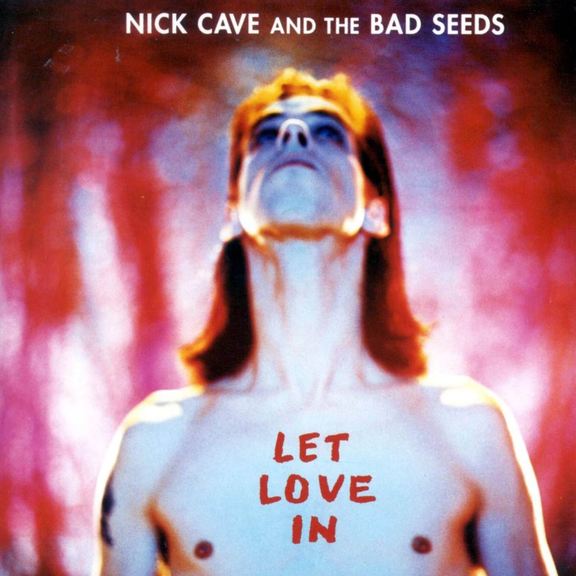 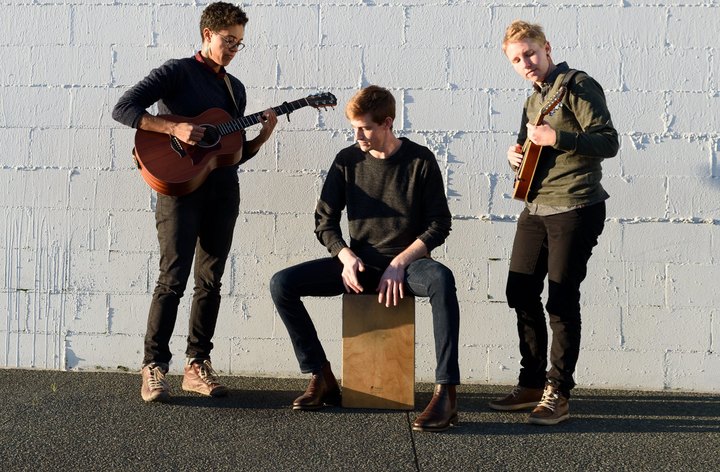 Tweed are an indie-folk group trio formed in 2012 and all with a background in Musical Theatre.  Their Debut album "High-Brow Blues" is about to be released and today they'll talk about it with Megan Whelan and play some songs from it.

British-born restaurateur Lloyd Rooney went from owning a successful interior design business in London and a top Moroccan fusion restaurant, to purchasing a cattle farm in the Waikato. He then opened two popular Northland eateries, Whangerei's Quay restaurant and The Cove café in Waipu Cove.

He's collaborated with writer Lindy Davis on a new cookbook, The Quay to the Cove, and shares a recipe from it for Snapper with Citrus Risotto and Beetroot Lentil Salad 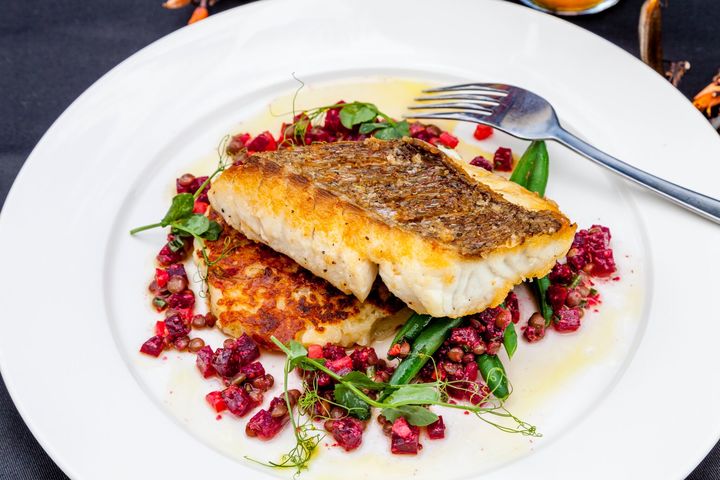 3:30 How to be an animal lover when you're not allowed a pet

Kirsty Grant from the Wellington SPCA talks about the volunteer work animal lovers can do, from walking dogs to fostering kittens. 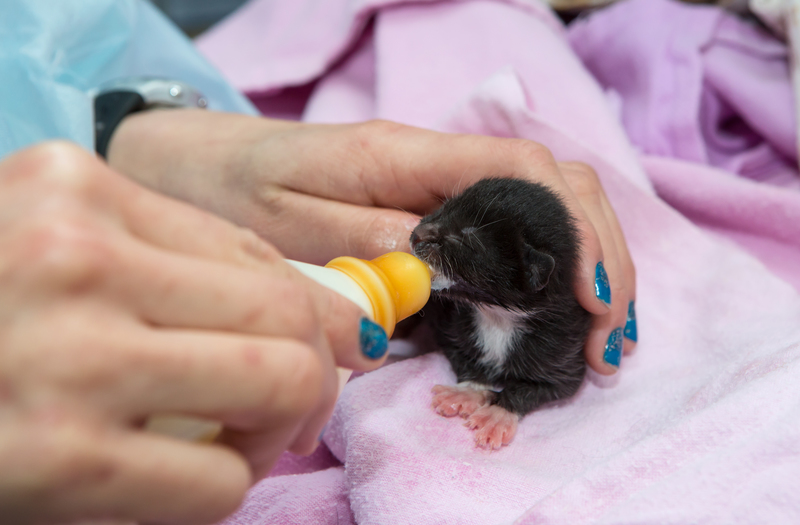 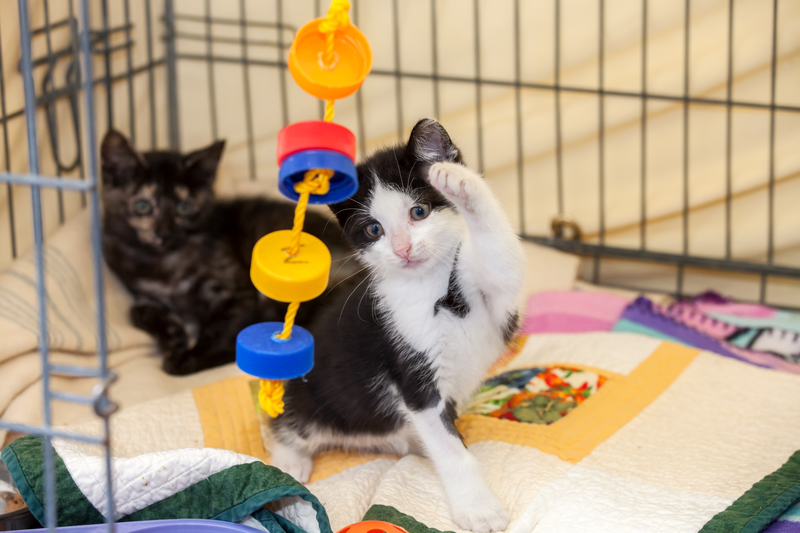 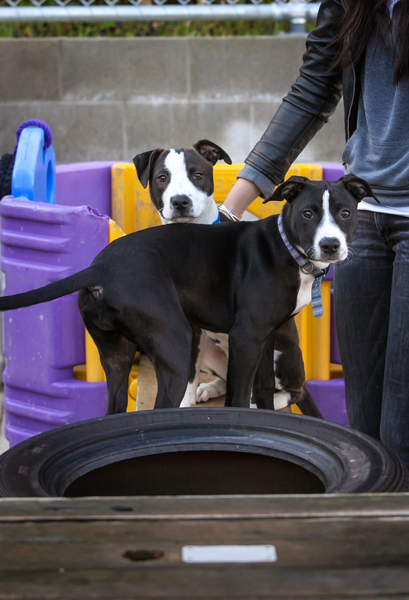 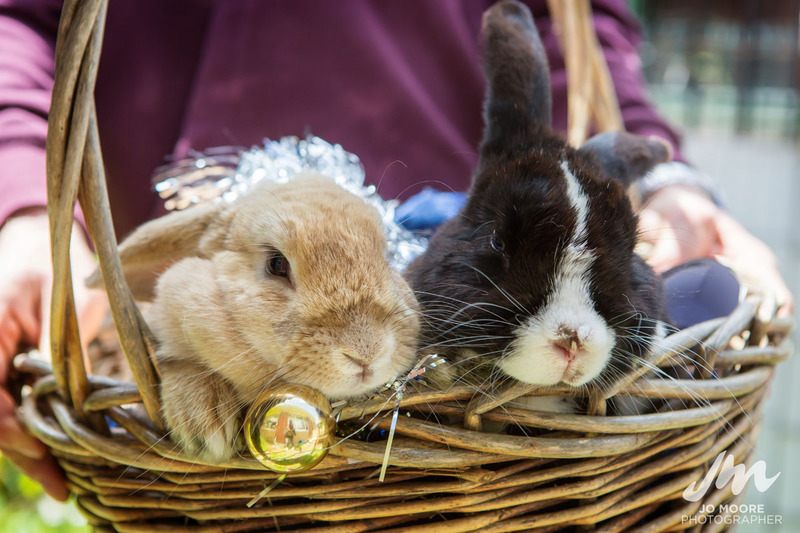 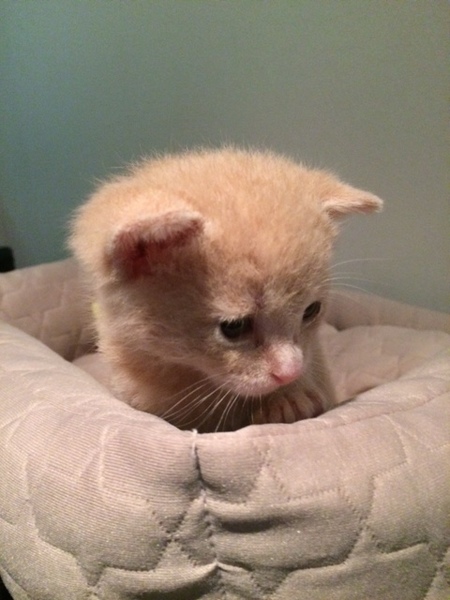 One of the kittens who visited us in the studio 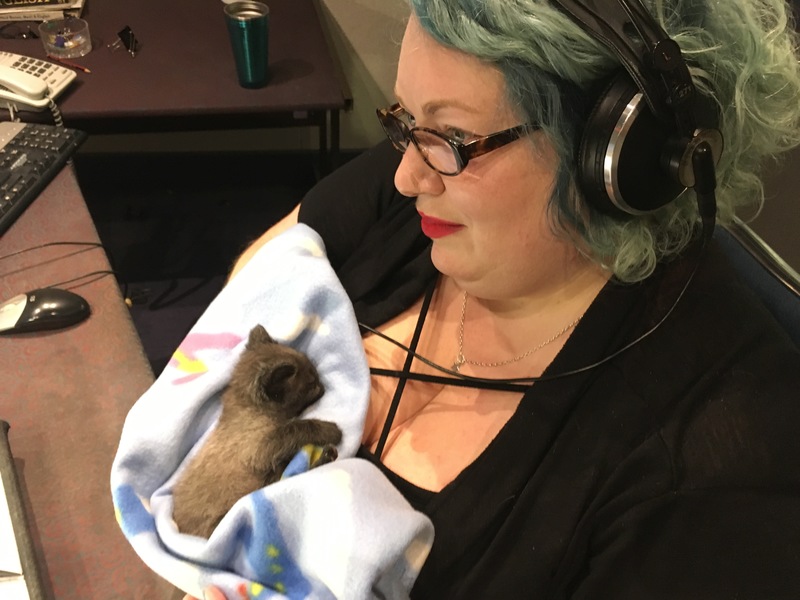 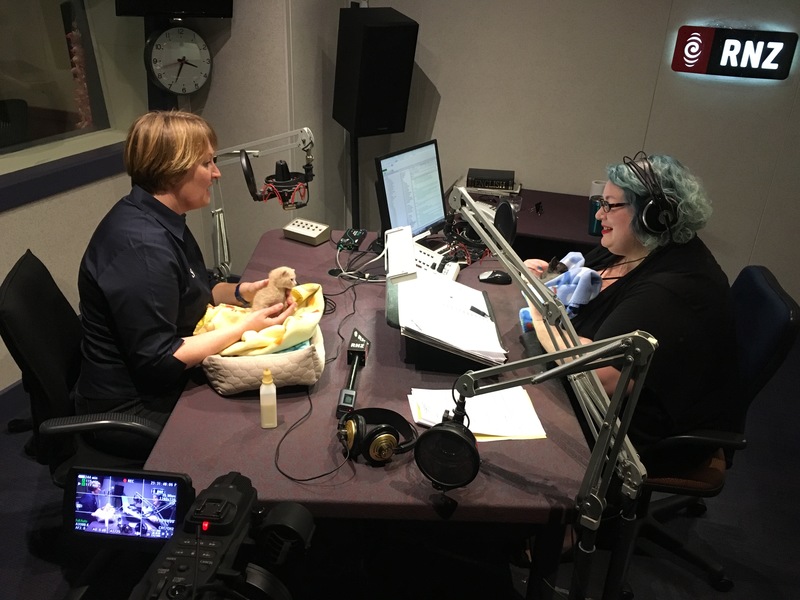 Kirsty Grant from Wellington SPCA with Megan Whelan in the studio

4:05 The Panel with Andrew Clay and Barry Corbett