Afternoons is presented by Megan Whelan this week 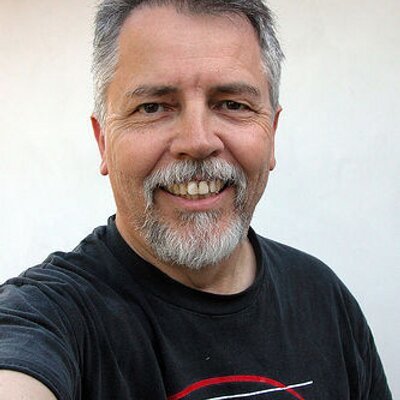 1:15 Economics and the Internet

Internet visionary, author, blogger and journalist Doc Searls realised sooner than most that the internet was going to change the economy. He's co-authored a book The Cluetrain which pointed out to businesses that everything was going to be anything but business as usual thanks to the advances of the internet. He then went on to write the The Intention of the Economy: When Customers Take Charge.

It's hump day, on what may be a lot of people's first week back at work since Christmas. But what's the secret to loving your job, no matter what? Auckland University of Technology researcher and author, Dr Kathryn Owler, has been on a quest to reach nirvana in her work. And she may have some answers for the rest of us. If you're interested in participating in Kathryn's research, contact her on kathryn.owler@aut.ac.nz 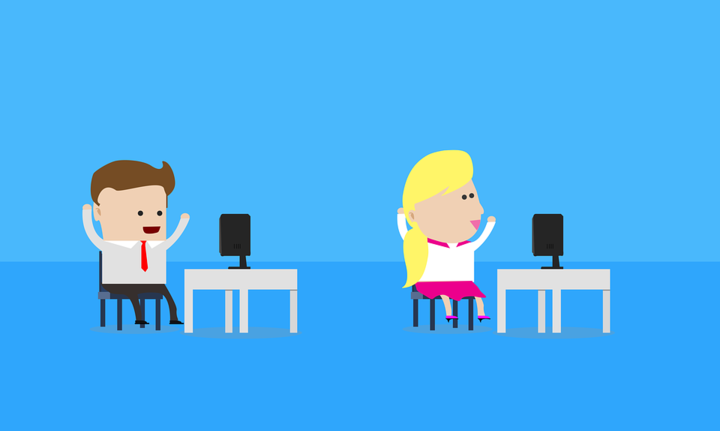 Auckland University of Technology researcher, Dr Kathryn Owler, has been on a quest to reach nirvana in her work. Photo: Pixabay

Passports may become a thing of the past, as Australia looks at making radical changes to international airports. From July, passengers flying into Wellington from Canberra, could pass through immigration and customs, without coming across humans. Manned desks, passenger cards and passports could disappear forever. And the security system overhaul would see these replaced with a biometric self-processing system, called the Seamless Traveller. Dr John Coyne is the head of border security at the Australian Strategic Policy Institute. 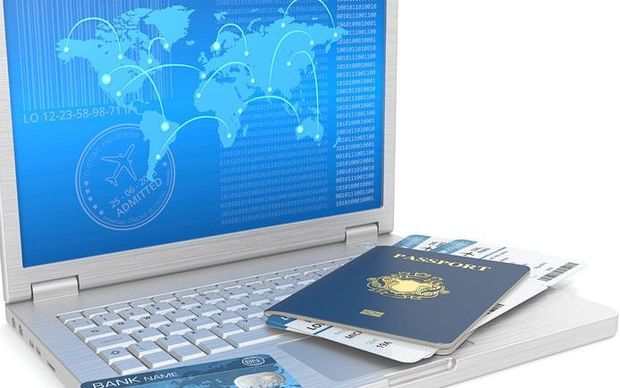 Could this signal the end of passports? Photo: 123RF

Damian Christie has picked Alligator, by The National. 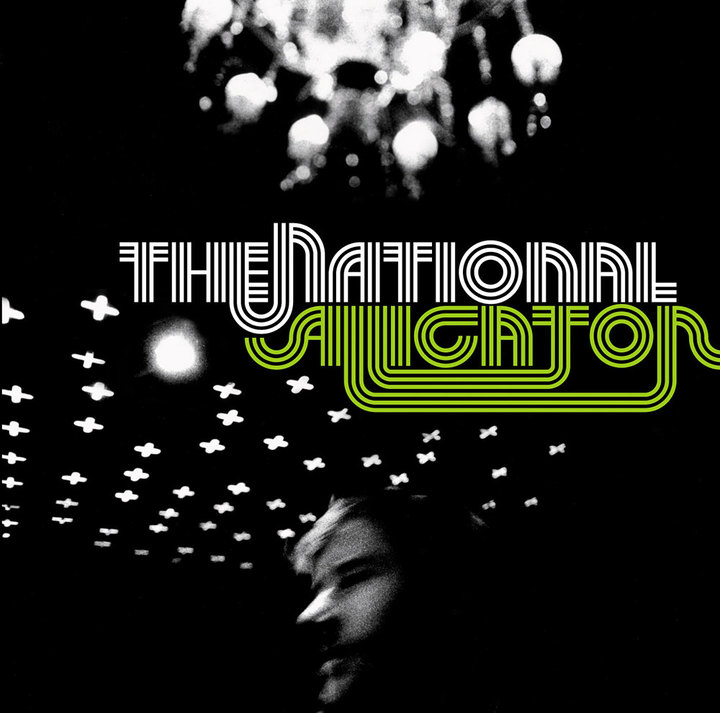 Alligator by The National Photo: Wikipedia 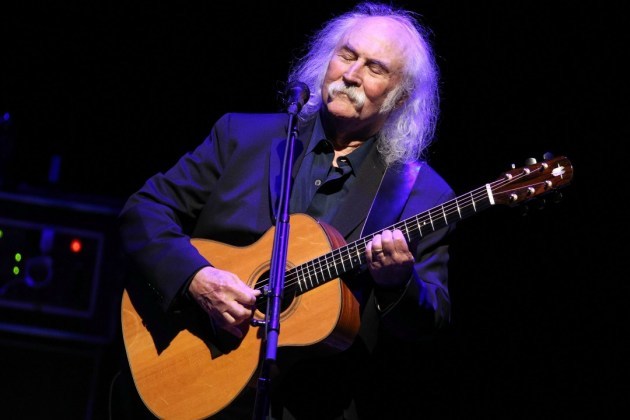 Today Colin Morris reviews his latest solo release "Lighthouse" which harks a return to the acoustic CSN days without any hints of elaborate production, percussion or electric guitars.

Colin also has music from 13 year old Indonesian artist Josiah Alexander Sila AKA Joey Alexander, who was discovered at the age of 8 by Herbie Hancock. 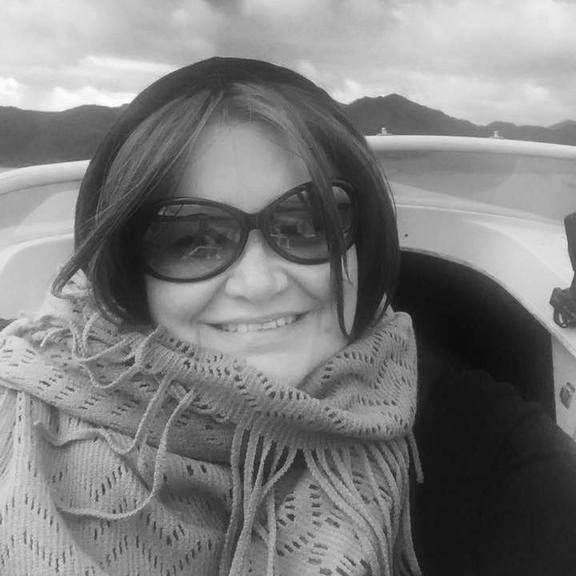 Marama Pala has lived with HIV for the past 23 years. She is an international educator and advocate for indigenous communities dealing with the virus.

A lot has changed in terms of what an HIV positive  means since Marama was diagnosed in 1993.

She's shares her story and a few of her favourites things.

3:10 The mysterious mind of the Octopus

Predicting World Cup soccer results, escaping captivity in mysterious ways: many of us have heard the stories about some of the mischief cephalopods can get up to.

Peter Godfrey Smith is a scuba Diver and philosopher of science. He believes interacting with octopus and cuttlefish  is like connecting with aliens.He contemplates why these creatures from the sea have evolved in such a unique and mysterious way in his book Other Minds: The Octopus, the Sea, and the Deep Origins of Consciousness. 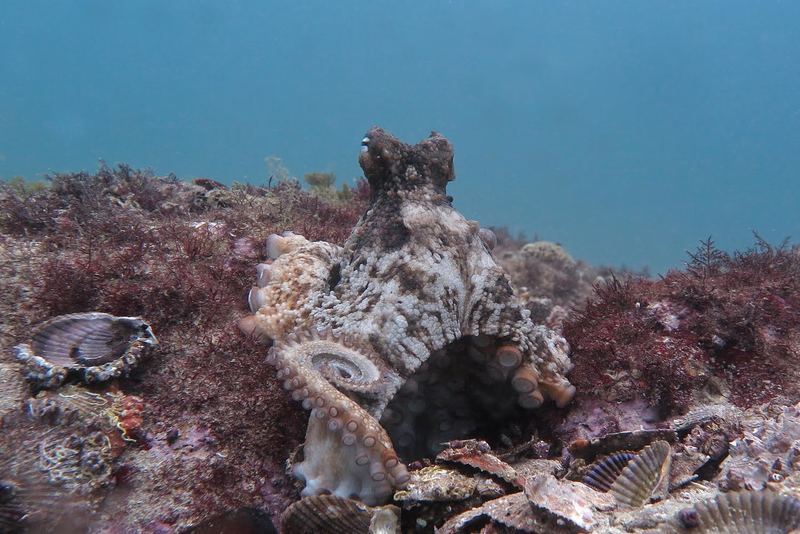 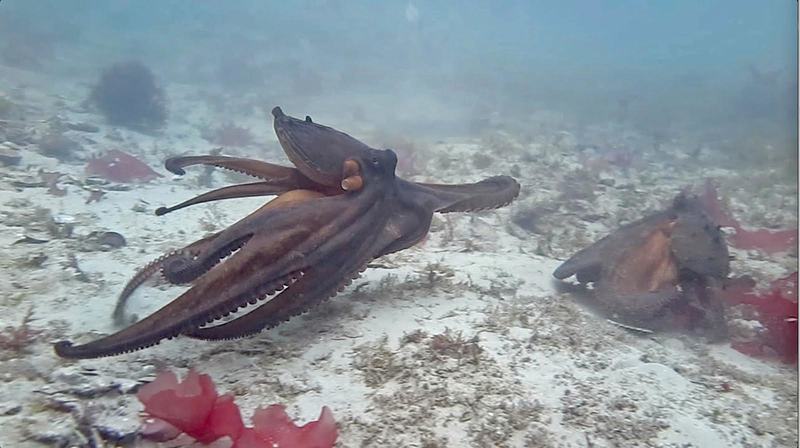 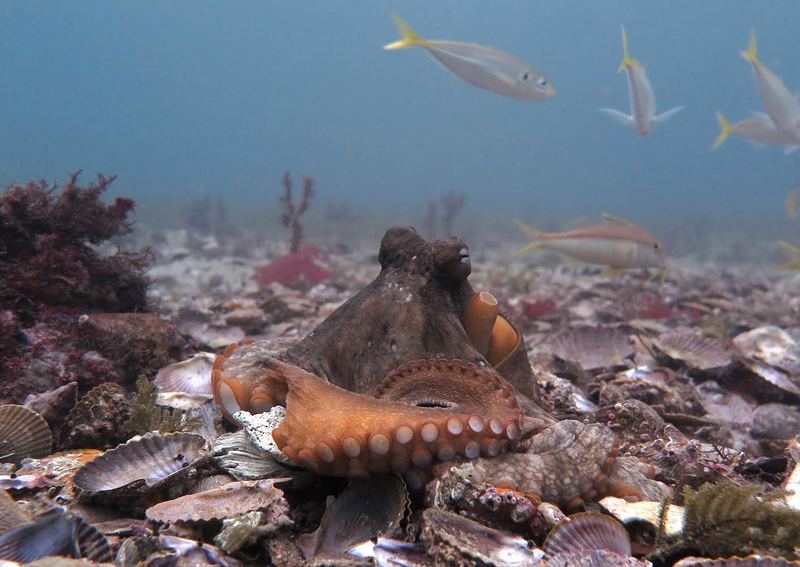 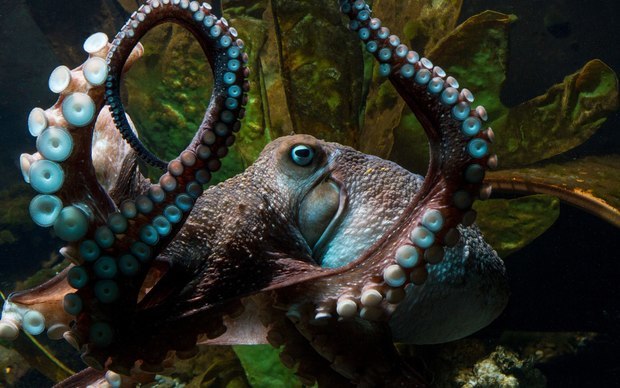 4:05 The Panel with Mai Chen and Peter Fa'afiu