In the driving seat

Not that long ago, women held all of the top-ranking positions in NZ. In this episode of the Eyewitness  podcast series, we discover that this is far from the case now. 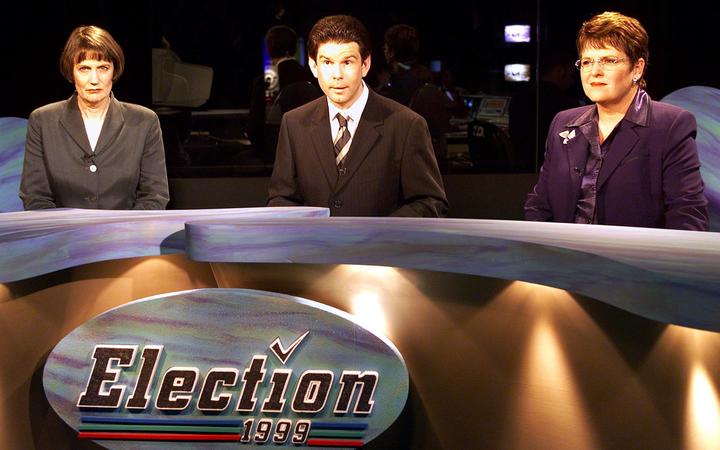 Margaret Wilson is a Law Professor at Waikato University. Her career has spanned a number of high-profile cabinet positions, including Speaker of the House of Representatives.

Back in 1999, Wilson was appointed as Attorney General as a host of women took center stage in New Zealand, holding the fort in high-power positions. Among them were Dame Silvia Cartwright (Governor General), Sian Elias (Chief Justice), Prime Minister Helen Clark and Jenny Shipley (Leader of the Opposition).

Alongside them, actor Lucy Lawless was fighting fierce as the ever-invincible Xena Warrior Princess and savvy businesswoman Theresa Gattung staked her claim as CEO for Telecom, one of New Zealand's largest corporations. 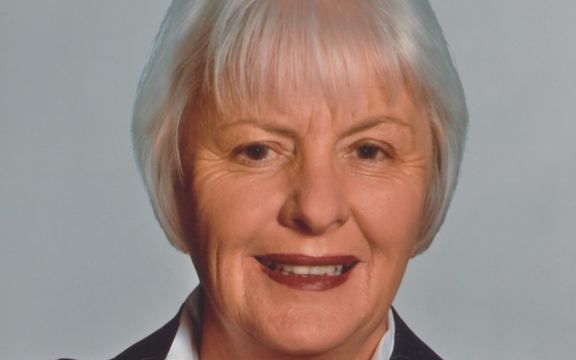 This period signalled major change as women in New Zealand made visible inroads into what had formerly been the domain of white middle-class men.

For Wilson the new appointment saw her continuing on a path of pushing for change in both the political and social spheres. While it was an important and symbolic period for New Zealand women, she says she was purely focused on the task at hand.

"I was so terrified at the prospect of the amount of work I had to do that I wasn't thinking externally. Obviously people commented on it and I thought;

I hope this can help others because it shows that women are quite capable of doing this job.

Women were proving to be robust with an unstoppable energy that exploded an unbreakable glass ceiling. Back then and even today, Wilson maintains that it felt like a long, hard slog to make ground and for women to push past some of the invisible social barriers and negative attitudes.

"I was told quite early on that I wouldn't get advancement in the university because women got married and had children, so why would you invest in them? I didn't feel resentful about that, I just went out and did what I could" she says.

"My mother was a major influence - she insisted that women have an equal education. There weren't a lot of women that were ahead of you that you looked up to [but] it just seemed to me irrational that you wouldn't accept women for their capabilities and the contributions they could make." 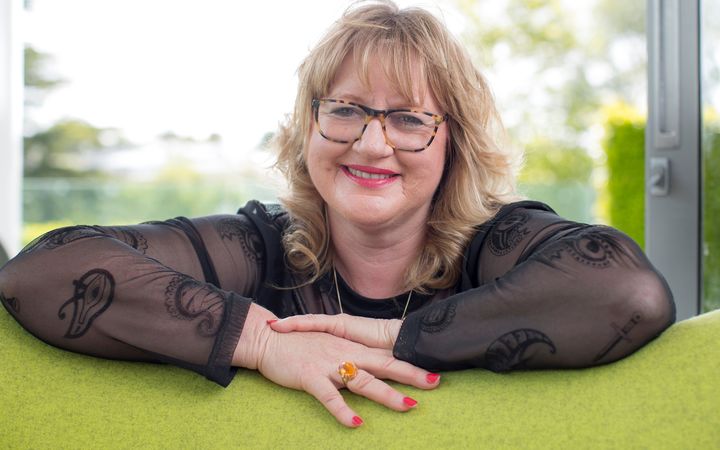 Gender roles and societal expectations have never been an inhibiting factor for Theresa Gattung. Today, the business woman and former CEO of Telecom is one of the founders of New Zealand's highly successful venture, My Food Bag.

"At the time that I was CEO, I attended what was probably the last national women's conference in New Zealand. Dame Sylvia Cartwright predicted very astutely that it would be very unlikely that we would be replaced by other women.

Well, all those roles except for Sian Elias have new people in them… and they're all men.

Gattung has always been forthright about her potential to succeed, regardless of the opinions of others. Stepping into the top job at Telecom she faced mixed reactions.

"There was a group that wasn't surprised [by my appointment], but then there was group that was just blown away. Whether that was about gender or me as person I'm not entirely sure. I've always been quite strong, quite opinionated."

For Gattung it was momentous to be part of a collective of women who were making powerful shifts in New Zealand. But she feels that women still haven't attained the equality that they had hoped for at the time.

"I'm not sure that we've slipped backwards, I just think we haven't gone as far forwards as we might have done. There's still a perception that leaders are tall white men and if you don't fit that mould you have to be as good, if not better, and you have to have enough confidence to make sure that whatever comes at you that you can push back and be very determined."

Through her current work Gattung has implemented programmes that help women here and abroad. One project based in rural Cambodia assists girls in getting an education when they might have otherwise have been trafficked. She is also launching worldwomen17 - a conference that focuses on women manifesting change.

"Since those days running your own business and the possibilities of that have changed the possibilities for men and women. I chair Company of Women because it's an organisation for female entrepreneurs, which is all about making money and doing good. It's the integration of those two energies that is going to change the business world in the next decade."