Afternoons is presented this week by Megan Whelan

Boston Trump supporter, John Moran, travelled to Washington DC for the inauguration. He believes Trump and his supporters have been unfairly treated by a media, that is biased to the left, and has high hopes for the changes that Trump will bring to America. 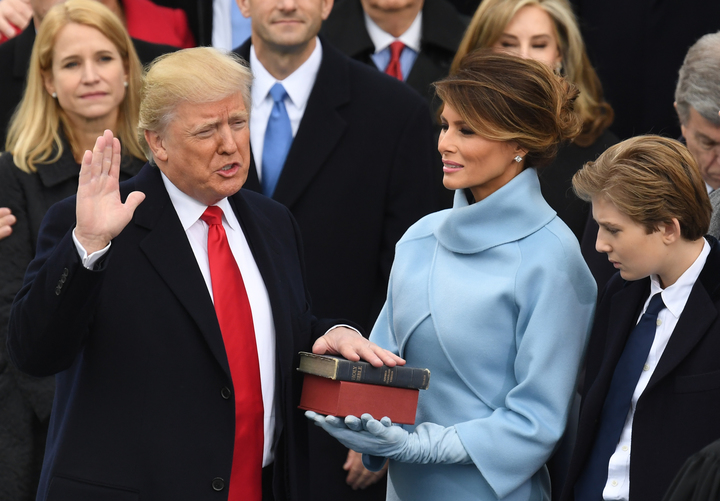 Donald Trump is sworn in as 45th President of the United States. Photo: AFP

The Labour, Green and New Zealand First parties have been welcomed to Rātana Pā today. Prime Minister Bill English arrived yesterday, and thanked the church for welcoming him and his government delegation a day earlier than usual. RNZ's Maori Correspondent, Mihingarangi Forbes, explains. 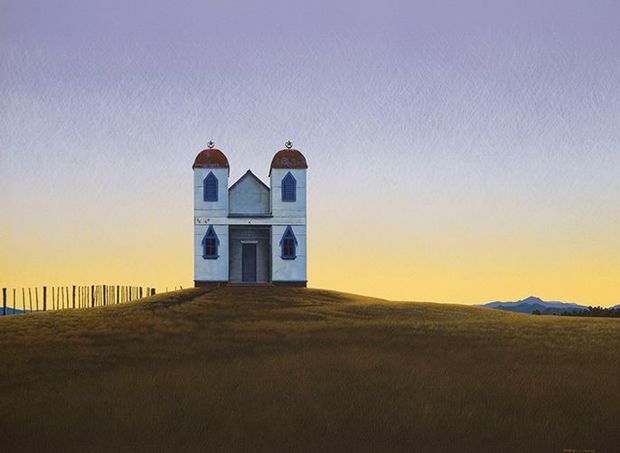 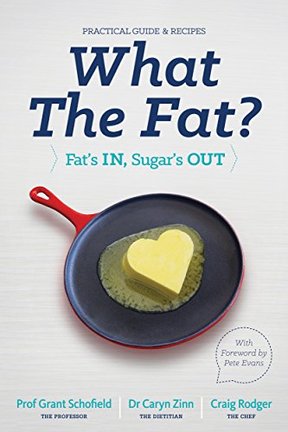 Ditch the sugar and welcome the fat! That's the new message out from public health academic, Professor Grant Schofield.

He is at the forefront of challenging the widespread fat phobia that he says, has pushed us to eat a diet full of processed, carb-laden food.

And he says a healthy fat lifestyle is a revolution that could turn the food pyramid on its head. It's all in the new book What the Fat? Fat's in, Sugar's Out.

A recent study showed that in 2016 women directors were behind the camera for only seven per cent of the top 250 films at the US box office, a two percentage point drop on the year before. Last year the Women in Film, TV and Media Centre in Los Angeles started a campaign to encourage film fans to watch a film by a woman every week for a year and the hashtag #52filmsbywomen was born. Dan Slevin from RNZ Widescreen, has taken up the challenge for 2017 and tells us about it. 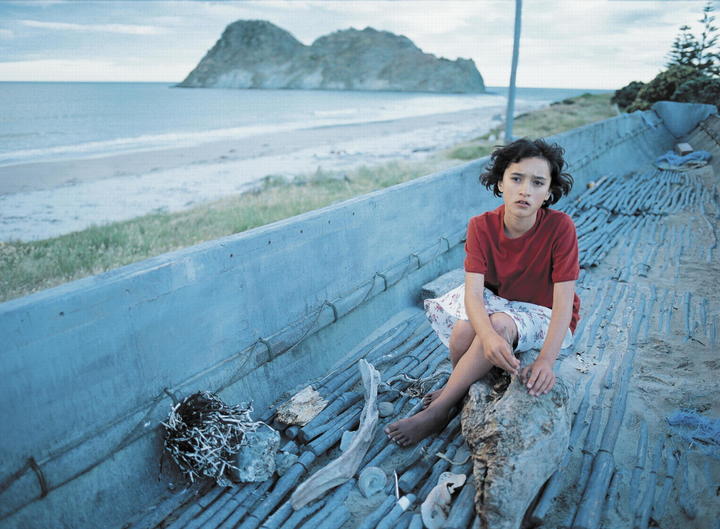 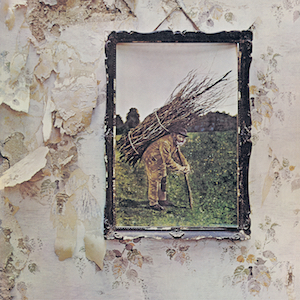 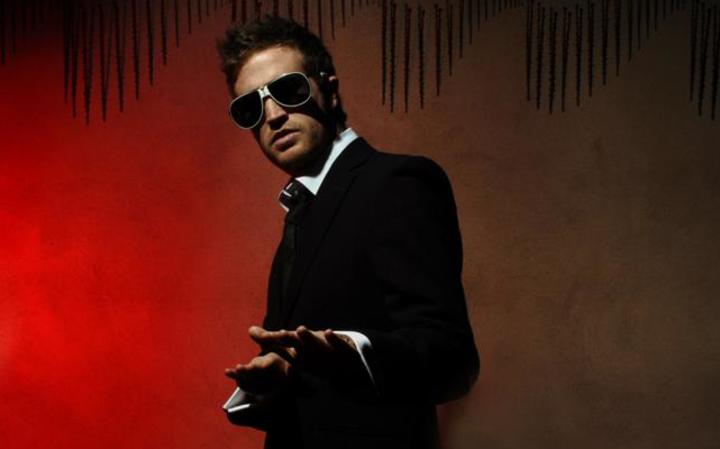 Devin Abrams, the man behind Pacific Heights and founding member of Shapeshifter, has a new gig, as lecturer at Massey University's School of music,  Today he discusses the development of Electronica and what led him to this genre

So many travellers these days like to go off the beaten track.  Atlas Obscura: An Explorer's Guide to the World's Hidden Wonders, goes way, way off the beaten track with a guide to some of the most unusual places in the world. It features places like  the house built entirely out of newspapers,  a museum of artwork made of human hair, the quietest room in the world and even some places in New Zealand.

Authors Dylan Thuras and Kiwi born Ella Morton encourage us ignore the generic and take a new view of the world around us. 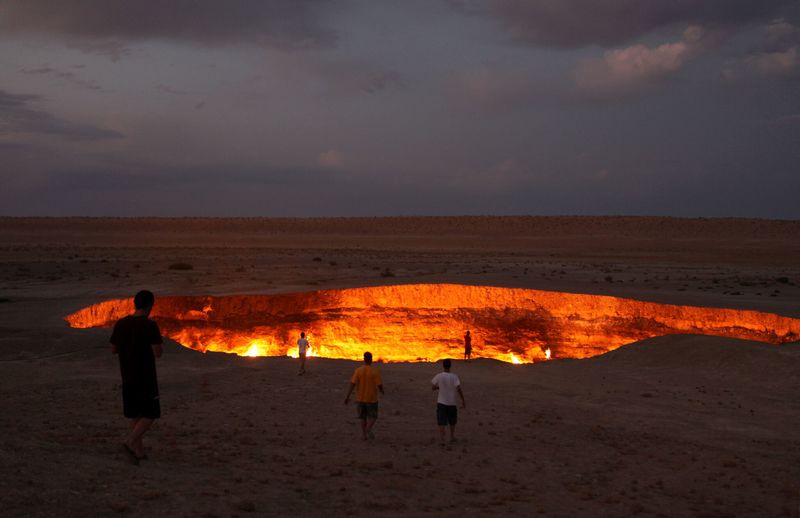 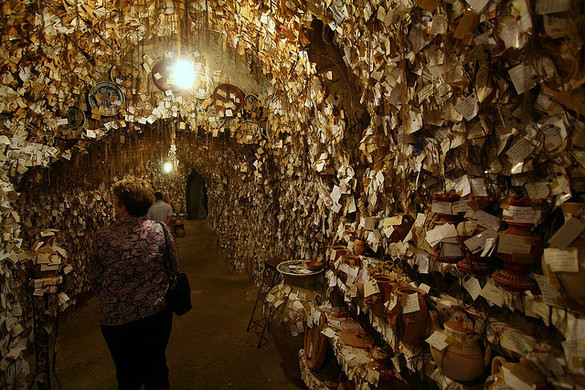 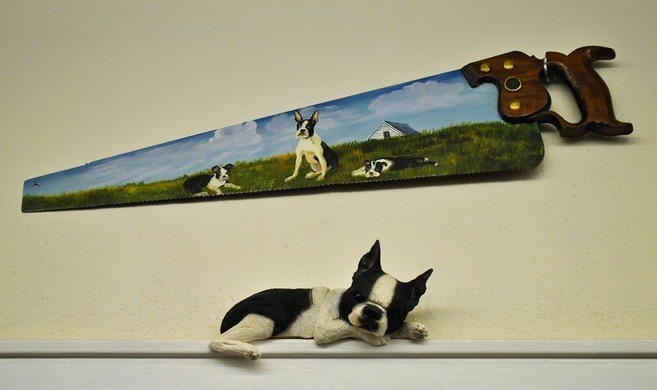 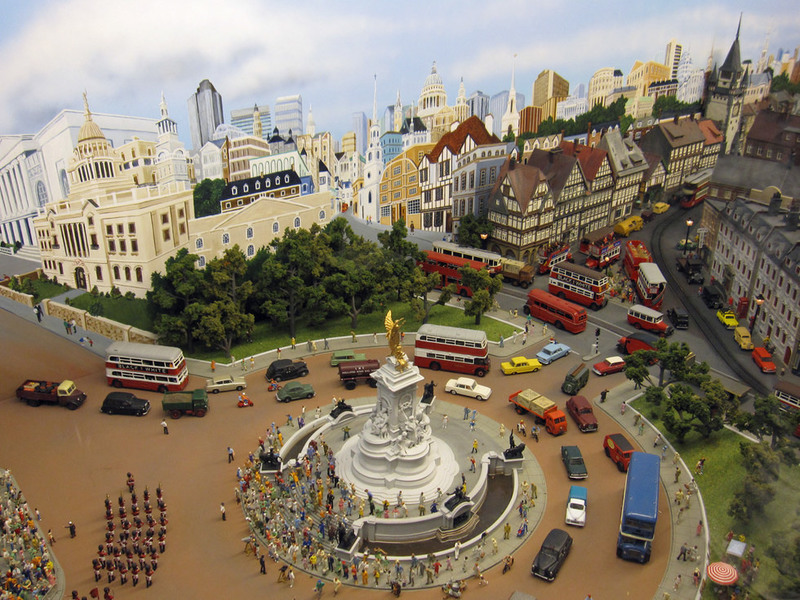 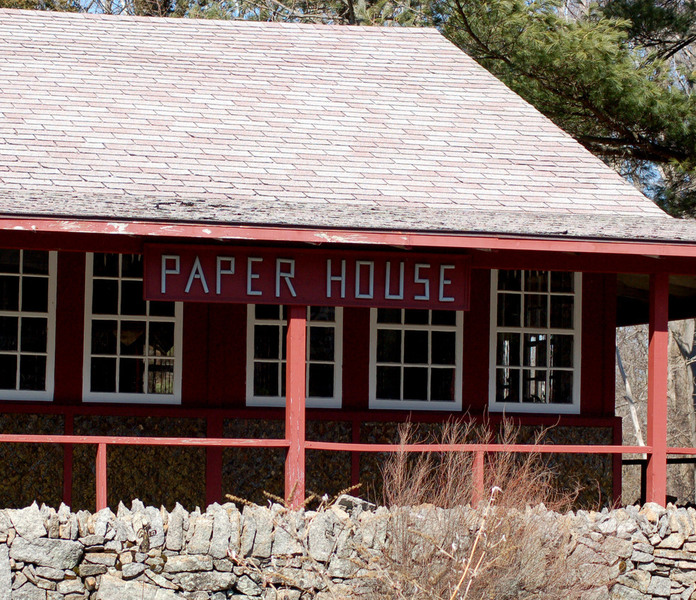 A house made of newspaper in Rockport, Massachusetts 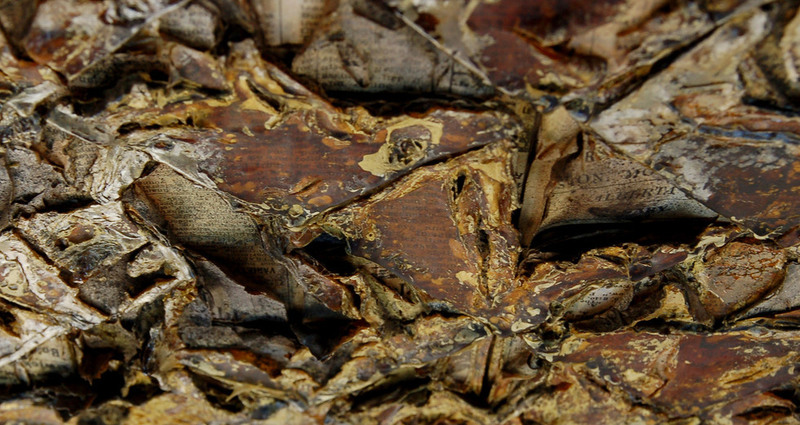 Inside the house made of newspape, Rockport, Massachusetts 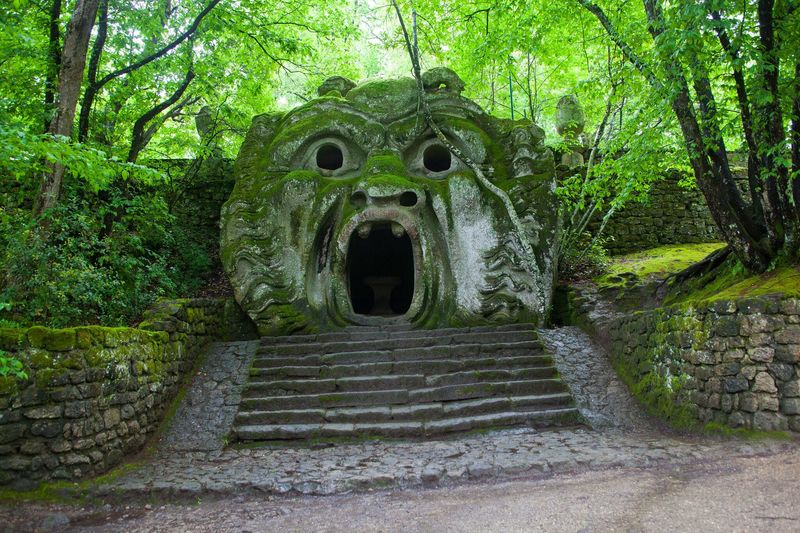 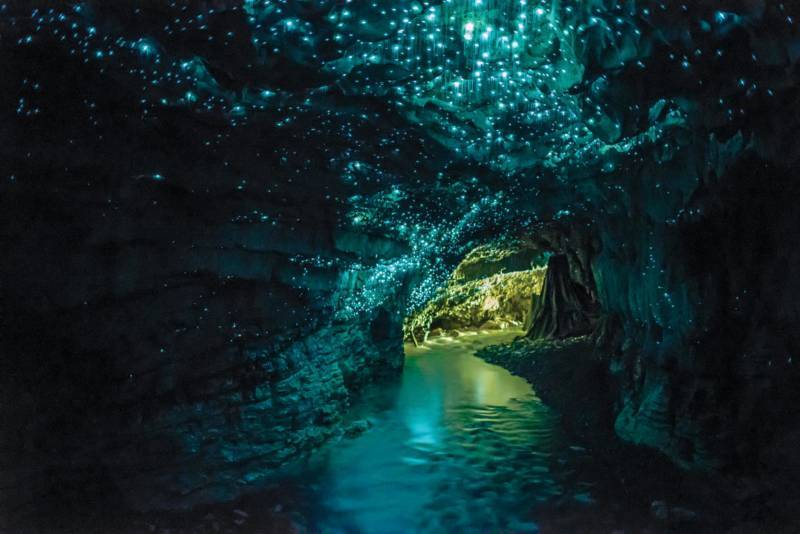 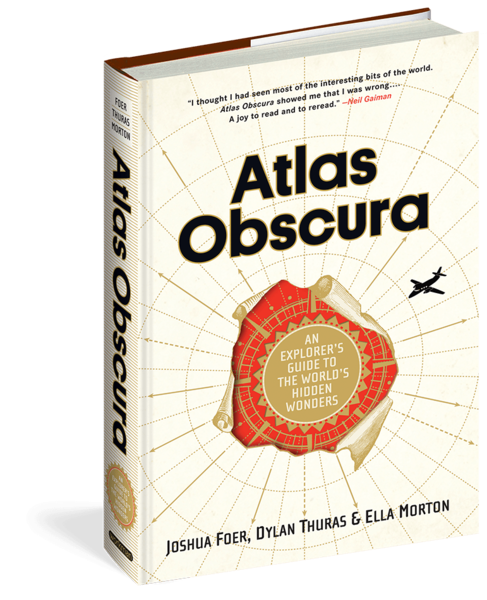 4:05 The Panel with Finlay MacDonald and David Farrar