Our presenter this week is Megan Whelan 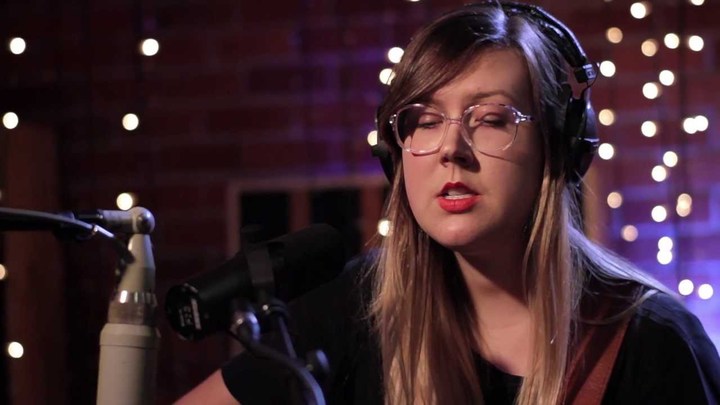 Today we Premiere the first single from Folk Singer Nadia Reid's second album Preservation which is due for release on March 3rd.

Just three days into his presidency, Donald Trump and his team have ratcheted up their war with the media.

The latest conflict is over just how many attended his Inauguration at the weekend. Photographs and official estimates show less than half of the number of people who attended Obama's inauguration.

But the new White House press secretary, Sean Spicer has insisted  "this was the largest audience to ever witness the inauguration.. period" and has accused the media of covering up the truth.

Last week the Editor and Publisher, Columbia Journalism Review, Kyle Pope wrote an open letter to Mr Trump on behalf of the Press Corps, in which he warns him that attempts to ban journalists from covering White house issues wil only spur them on, and that Trump's team will face a unified front of media.

We speak to him about the ongoing tensions between Trump and the media.

Sophia Duckor-Jones is a kiwi living in Washington DC and was at both the Inauguration ceremony and protest marches. We speak to her about the contrast of the two crowds and the headcount. 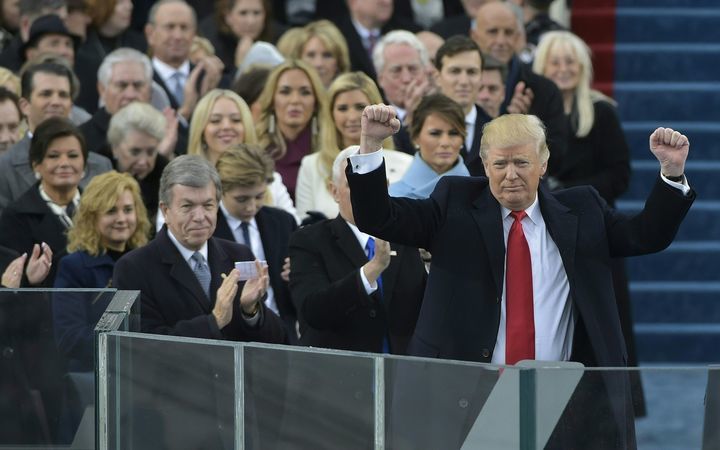 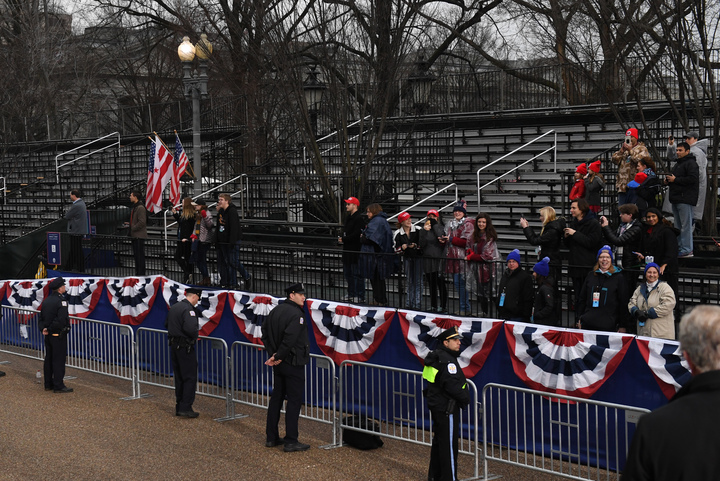 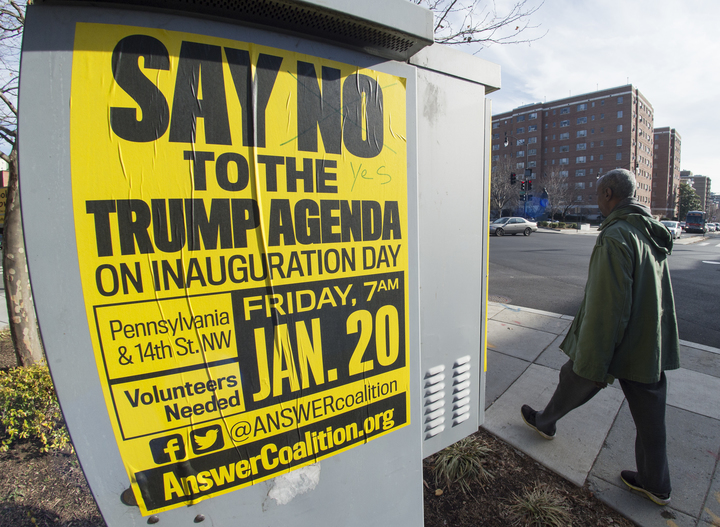 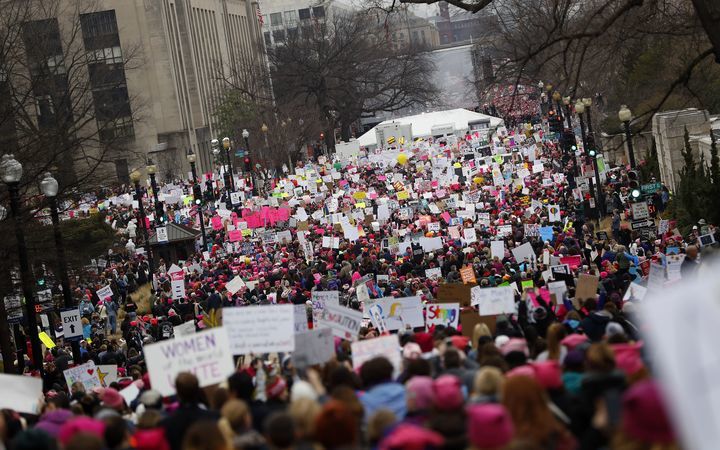 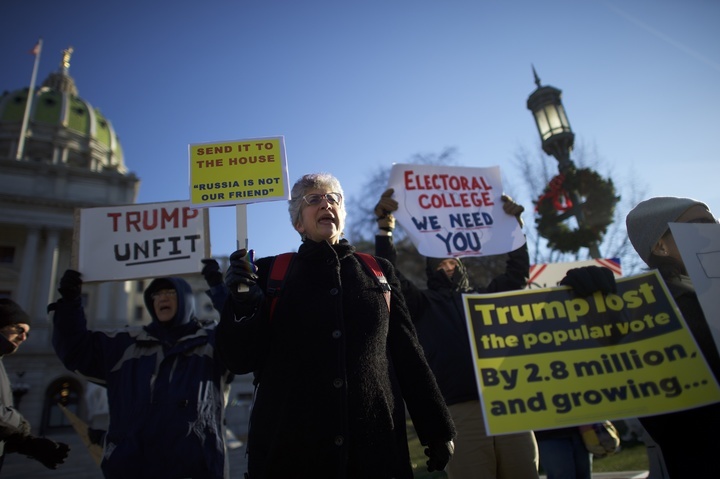 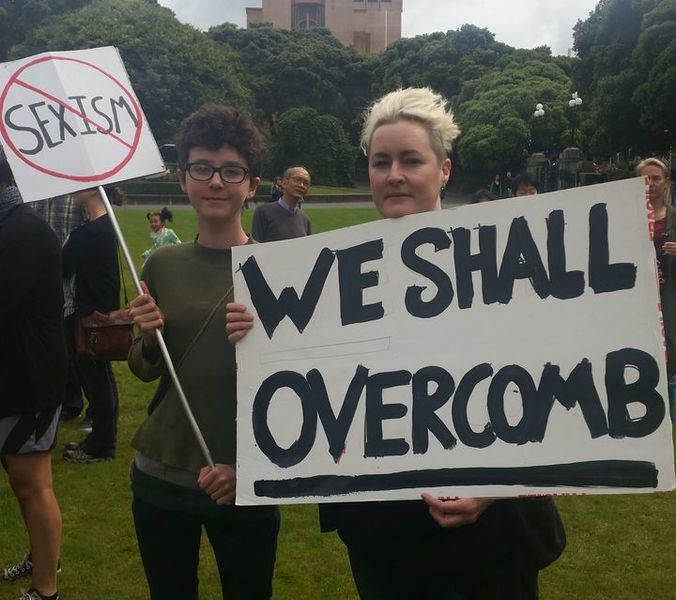 Office jargon seems to be seeping into the fabric of the English language, more and more. It can be annoying, confusing, pretentious and down-right useless at times.

Amanda Woodard is the editor of HRM online in Sydney and she's a contributor to ABC Radio National's Best Practice show, where she deconstructs business jargon. 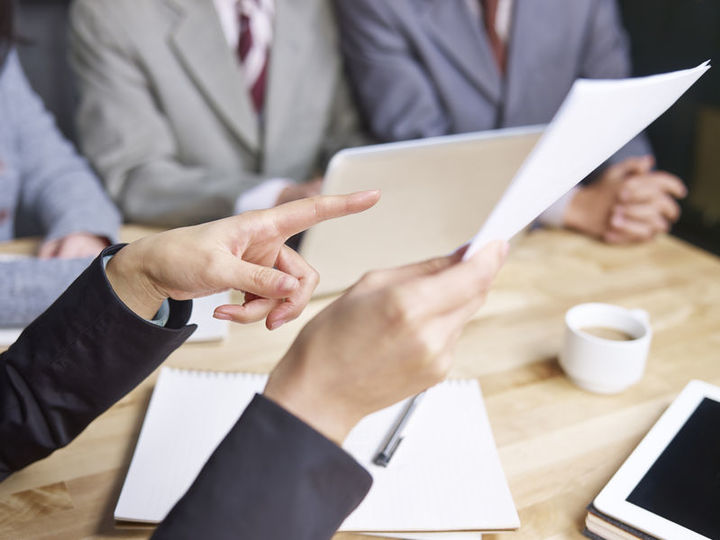 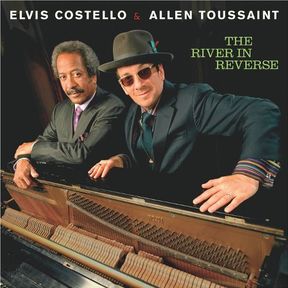 The River in Reverse, by Elvis Costello and Allen Toussaint Photo: wikipedia

Creating a city of love, is the aim of Singaporean architect and urban planner, Lee Siang Tai. He's the chair of the World Green Building Council, and the author of the book Cities of Love: A Roadmap for Sustaining Future Cities... 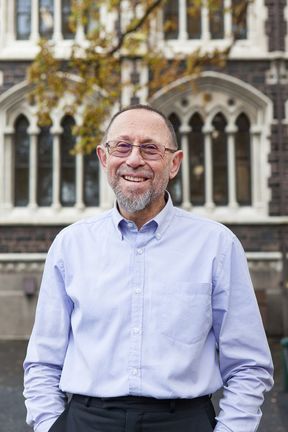 New Zealand is unfortunately now recorded as having the highest melanoma rates in the world - overtaking  Australia. Tony Reeder is associate professor and co-director of Cancer Society Social and Behavioural Unit at Otago University.

He explains why our rates are so high, and what we can do to reduce them.

There is something about a wreck we find irresistible. But our culture reserves the most intense fascination for women who are are what  writer and blogger Sady Doyle describes as "trainwrecks". She contemplates why we admire women for accomplishments, but then judge them in a way men are not judged, like Hillary Clinton. She says Americans encouraged Clinton her to run for President, but then accused her of acting "entitled"  Doyle's debut book is Trainwreck: The Women We Love to Hate, Mock and Fear. 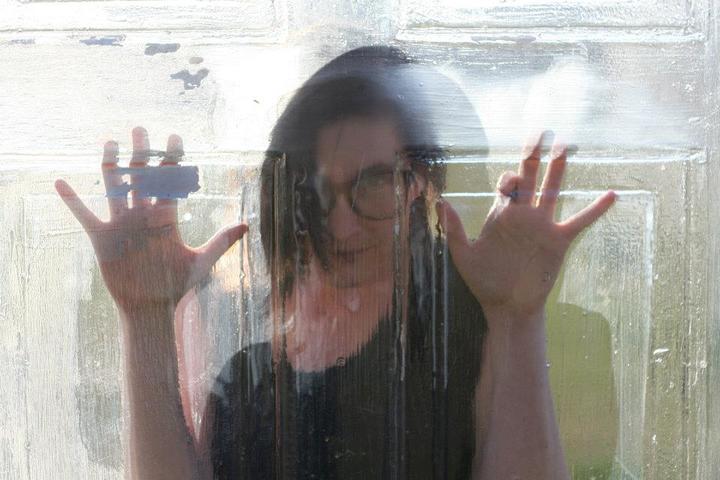 4:05 The Panel with Ellen Read and Greg O'Connor