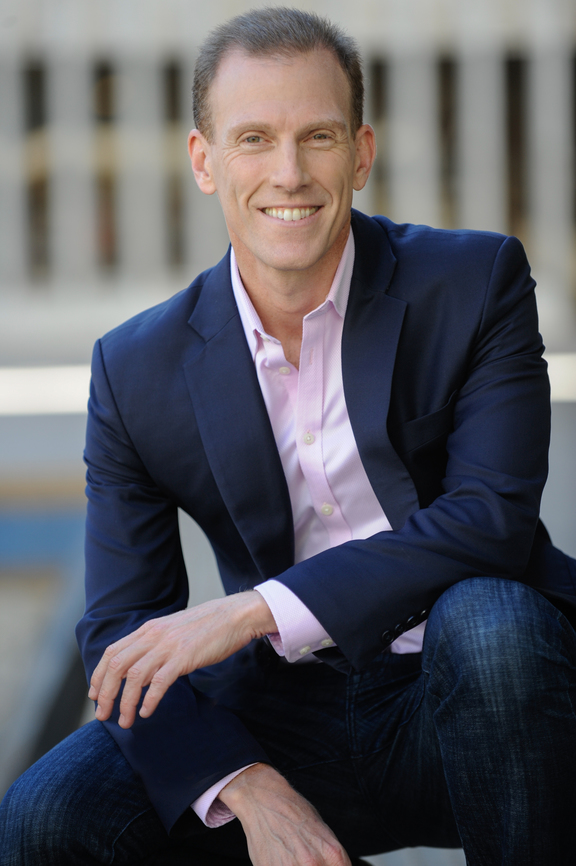 US national security expert, Jamie Metzl, is a senior fellow of the Atlantic Council. Photo: Supplied

1:15 Terrorism, International Security and The Future of the Human Race

Overnight, Russia's ambassador to Turkey was assassinated by a police officer. And, in Germany, nine people are dead, and at least 50 are injured, after a truck ploughed into a crowd close to a Christmas market, in what is suspected to be a deliberate attack. US national security expert, Jamie Metzl, is a senior fellow of the Atlantic Council. He's served on the US National Security Council, State Department, Senate Foreign Relations Committee, as executive vice president of the Asia Society and with the United Nations in Cambodia. Jamie is also an author, commentator on international affairs, genetics, virtual reality and is a former US presidential advisor.

1.25 The Art of Paper Marbling 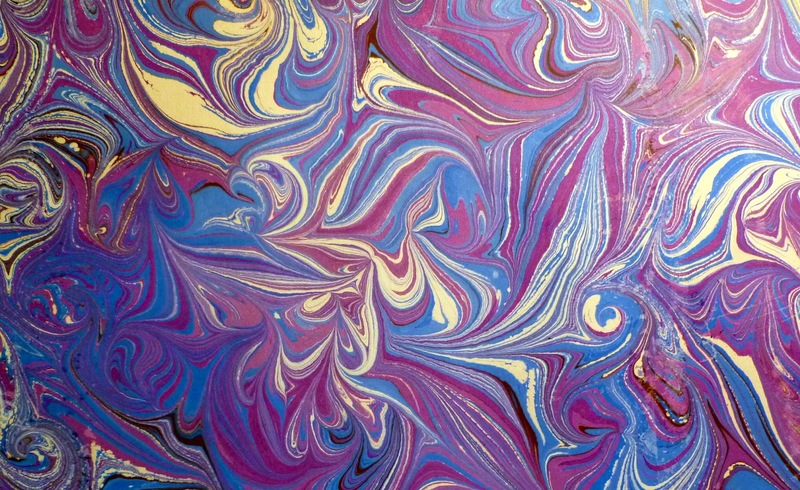 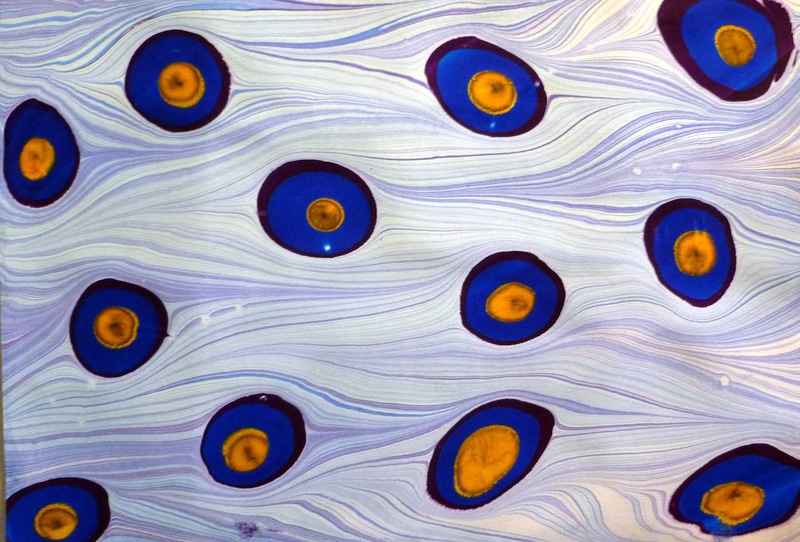 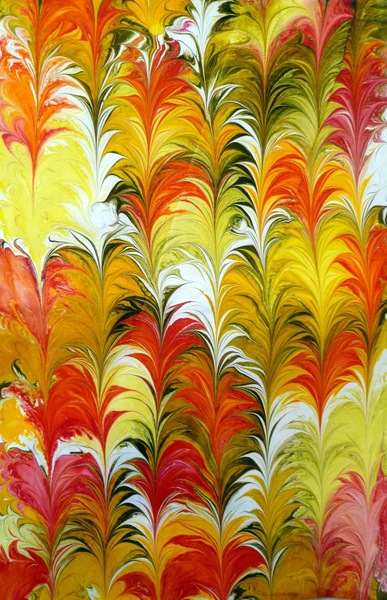 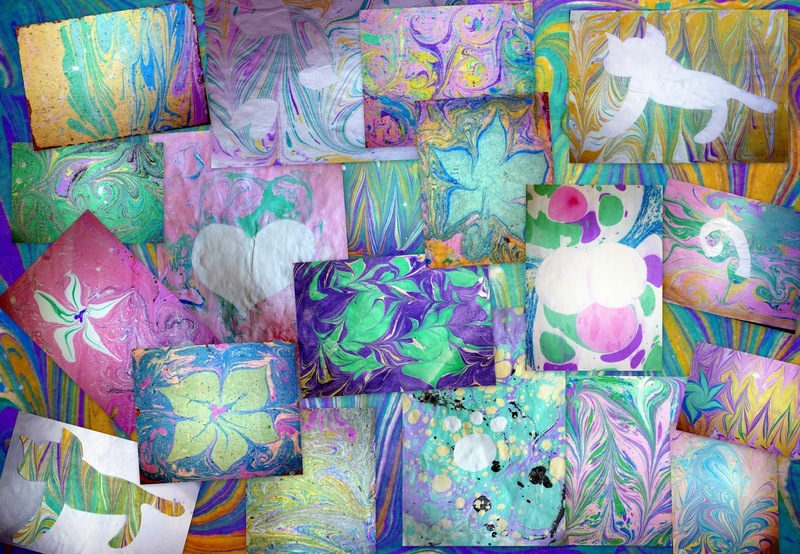 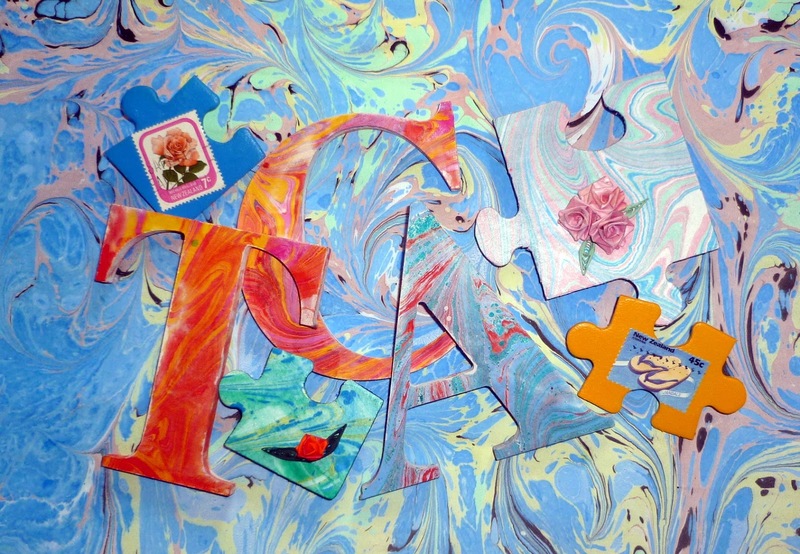 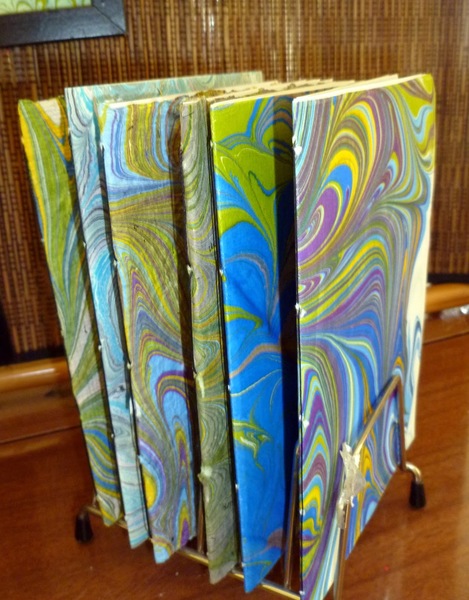 Last week our movie guy, Dan Slevin from RNZ Widescreen, gave us some suggestions for grown-up yuletide movies and for horror-themed Christmas films. This week, he’ll tell us about some Christmas classics. 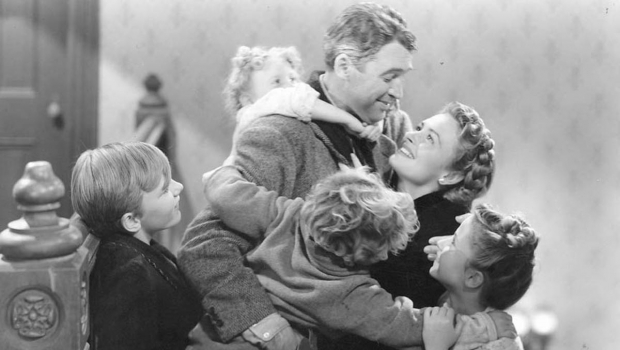 It's a Wonderful Life Photo: You Tube

1:40 Favourite album: The Kingston Trio: The Last Month of the Year

Steph talks about the best books she's read in 2016

2:20 The Great New Zealand Album: Submarine Bells by the Chills 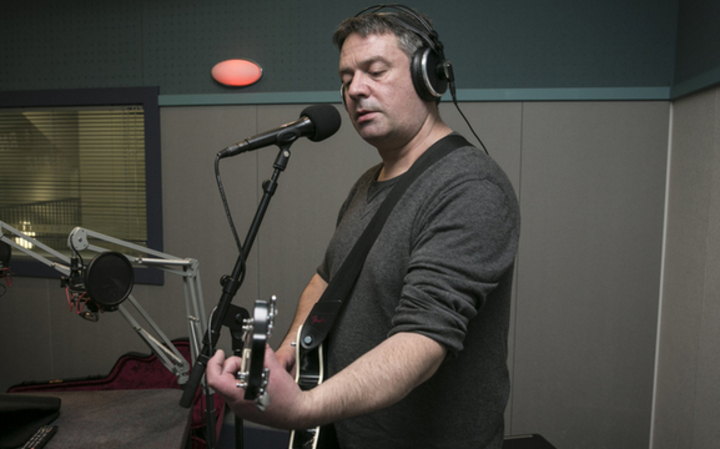 Today's Great New Zealand Album is considered to be a defining album of the Dunedin Sound.  Though it was recorded in The UK, it represents a turning point for the genre, the label and the band.  Released to much critical acclaim in Britain and played heavily on College radio in the States, Submarine Bells has become a seminal work and The Chills Opus Maximus. 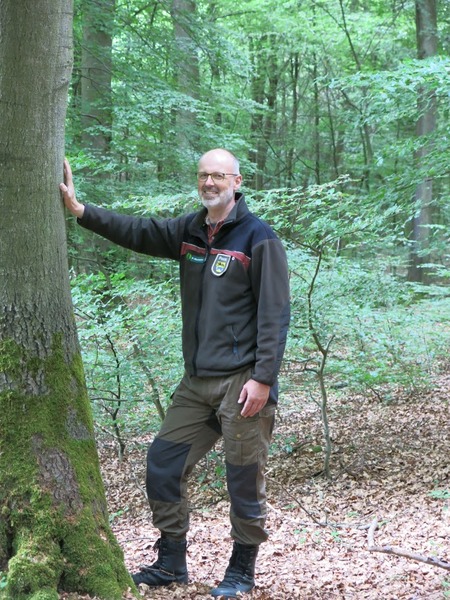 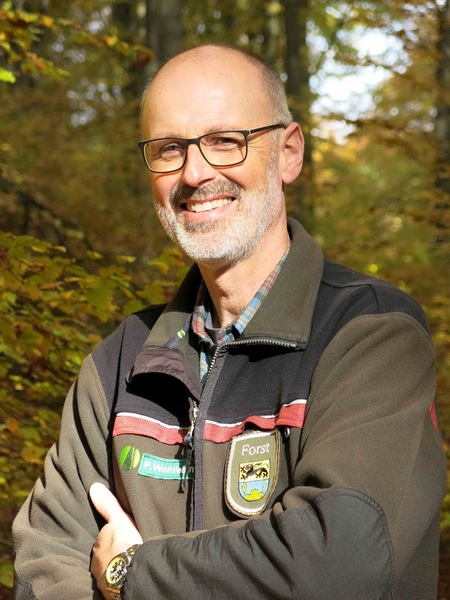 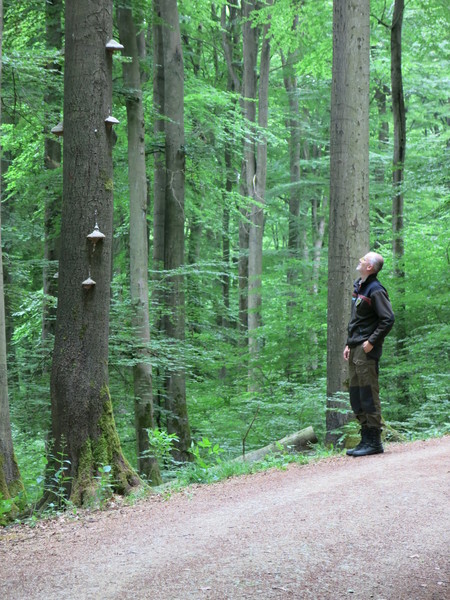 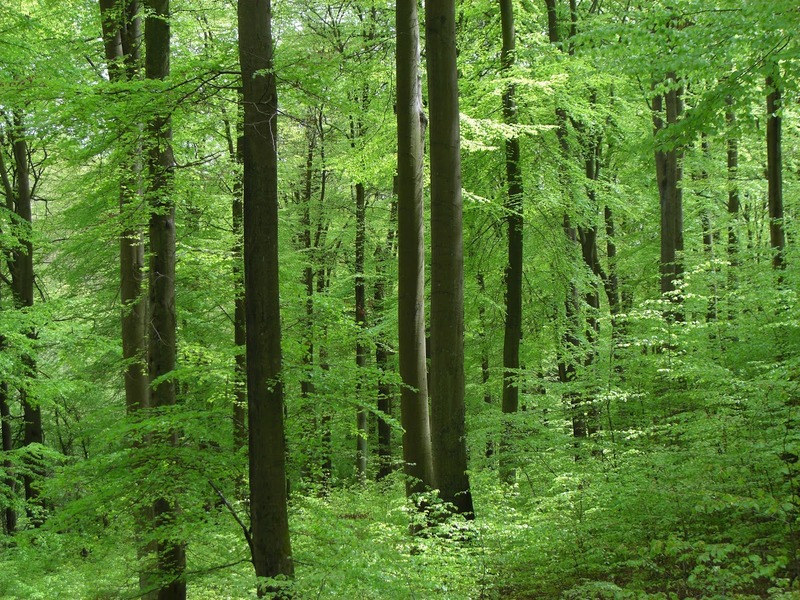 Trees are people too. Or at least they can act like them says German forrester Peter Wohlleben.

He says long before Facebook, trees established social networks to send  warnings about danger along electrical impulses in their roots. Call it the world wide wood.

Trees help each other when they're sick. Wohllenben has spent his life working in forests and writes about the latest research and his observations  in his book, The Hidden Lives of Trees: What They Feel How They Communicate-Discoveries From a Secret World.

Your One Quick Questions, and Megan Whelan with "what the world's talking about"

4:05 The Panel with Golnaz Bassam-Tabar and Sandy Hodge

ARTIST:    The Kingston Trio
TITLE:      All Through The Night
COMP:     Nick Reynolds
ALBUM:   The Last Month of The Year
LABEL:    Capitol