The Quakers have delivered flowers to inmates at Mt Eden Prison since the Frist World War. But this year's delivery was cast into doubt, due to security concerns from the Department of Corrections.

Linley Gregory is a member of the Quakers in Auckland, and she's just found out the delivery can go ahead this year.

Twitter has been alive with excitement as around New Zealand hundreds of people open up their secret santa gifts. The nationwide Secret Santa project has been going for a few years and it now has the support of New Zealand Post.

Here are some of the gifts already received from Secret Santas: 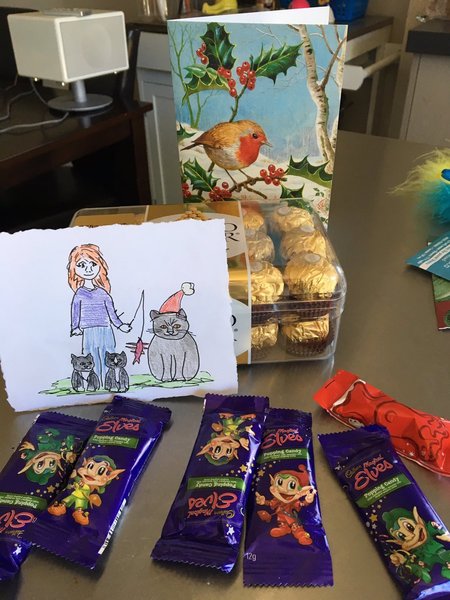 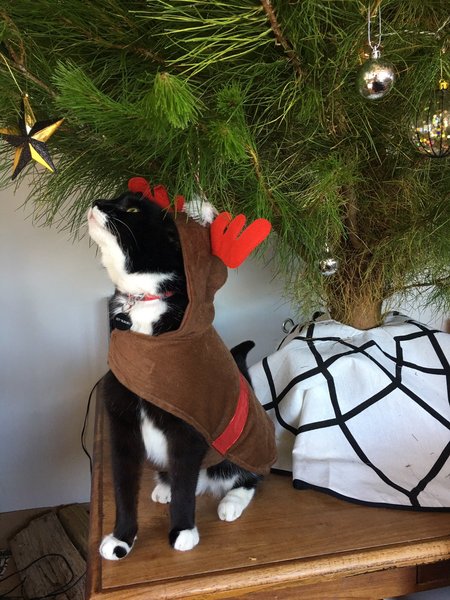 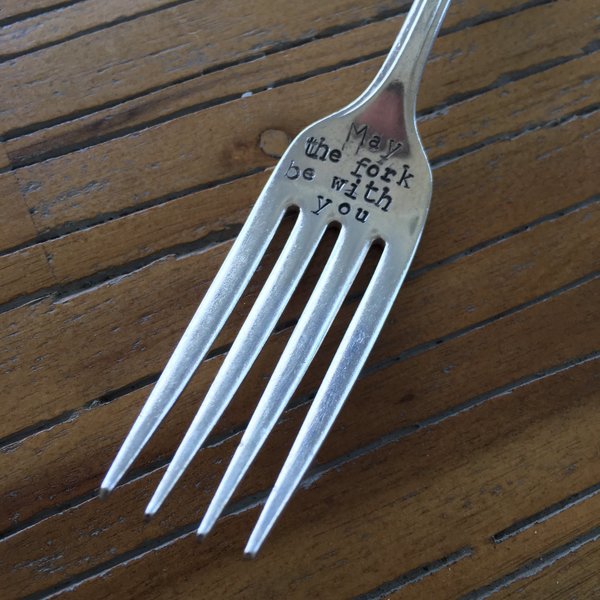 A community-ed wasp control project was launched today, aimed at significantly reducing German and common wasp populations in the Nelson-Tasman region this summer. The Nelson mail has worked with wasp experts to identify the problem and work out what can be done. Victoria University insect ecologist Professor Phil Lester explains. 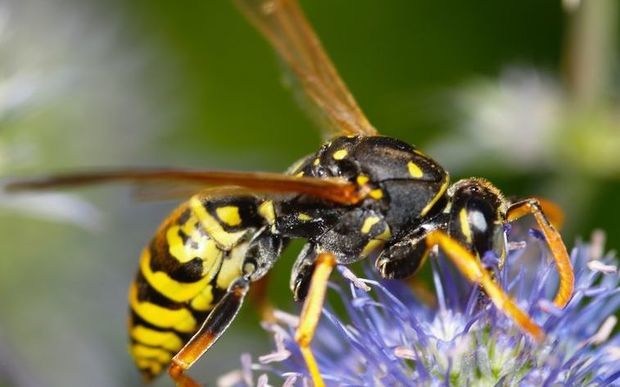 A German wasp on a thistle flower Photo: 123RF

Community groups are getting together to rid the coastline of poachers on the East Coast. The group won a Gold Award in the recent Neighbourhood Support New Zealand's inaugural national awards. It was started with the support of Masterton Neighbourhood Support, Rural Fire, Police and Civil Defence. 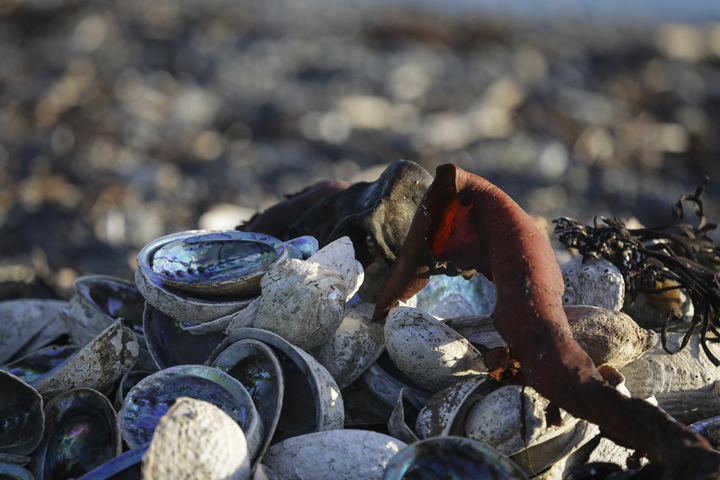 Linda has the what, why, were and when questions of TV Programming in 2016

Turtles are fascinating to biologists because of how long they live, and the fact that they don't appear to age. We look at why this is, and what is so special about these ancient creatures. 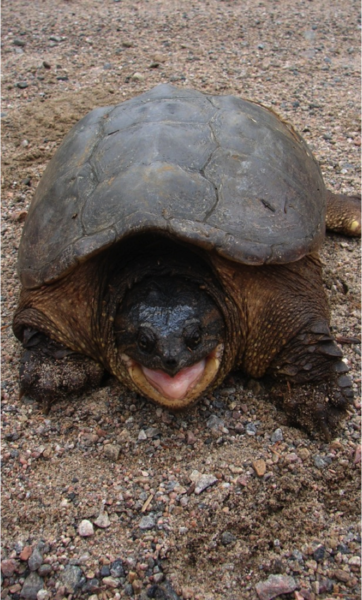 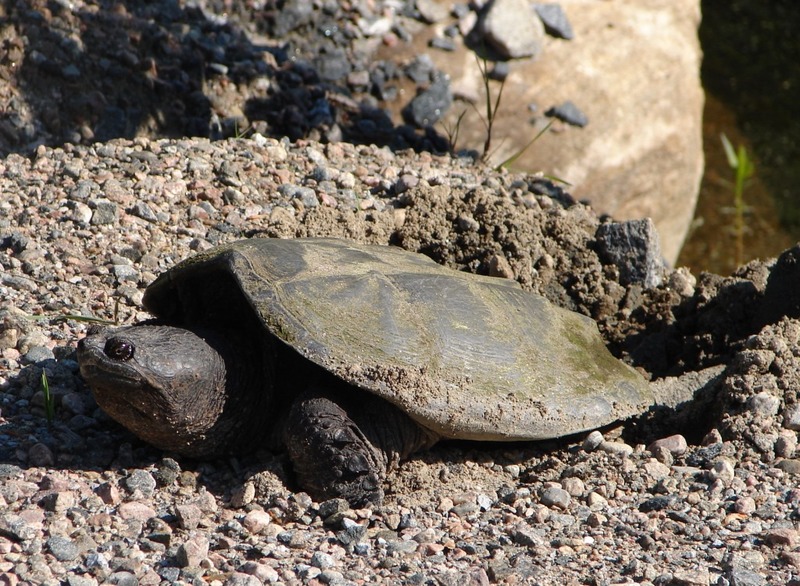 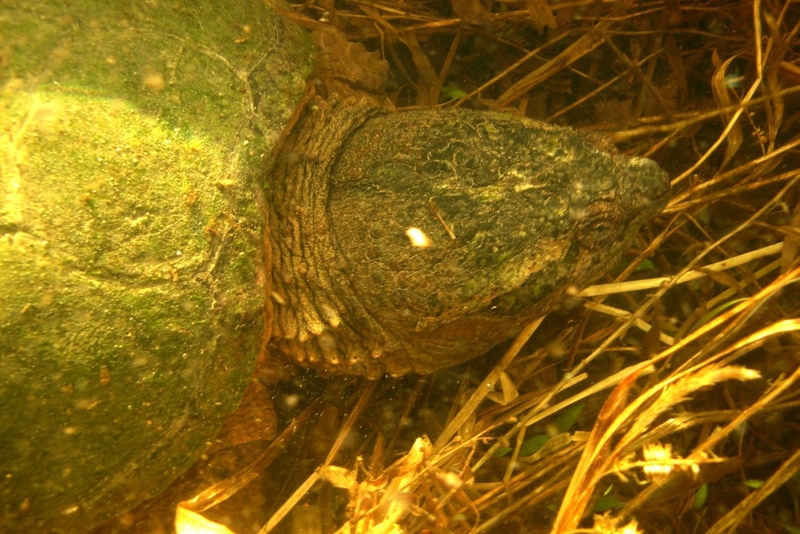 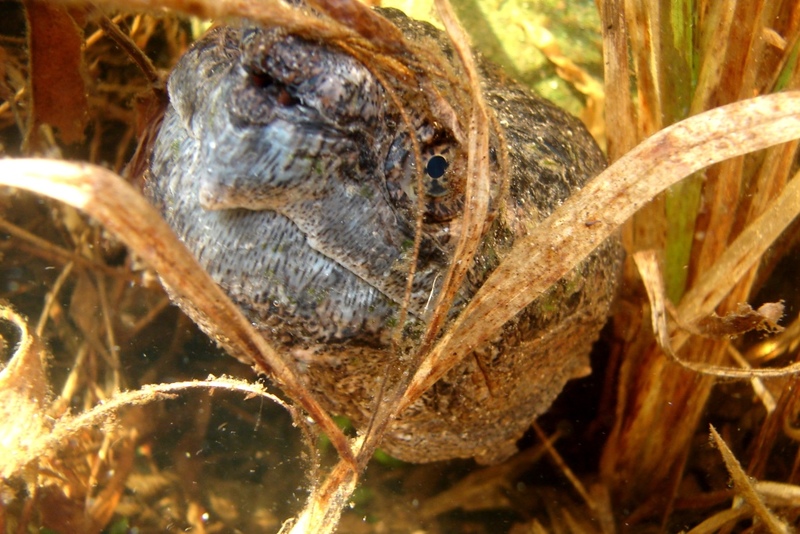 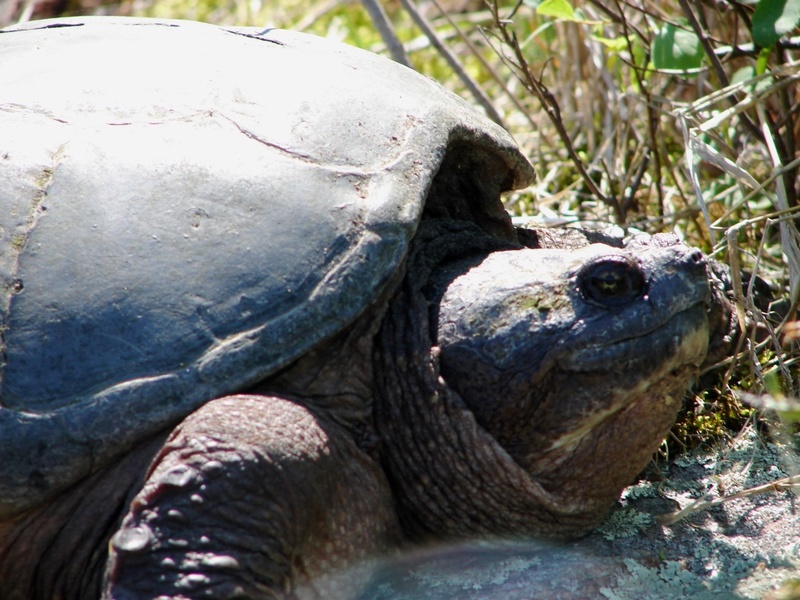 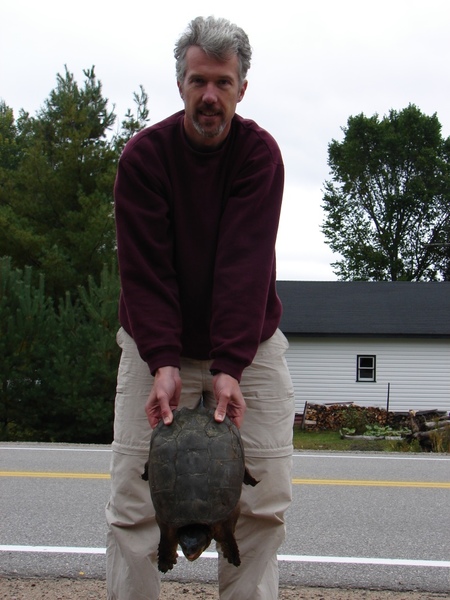 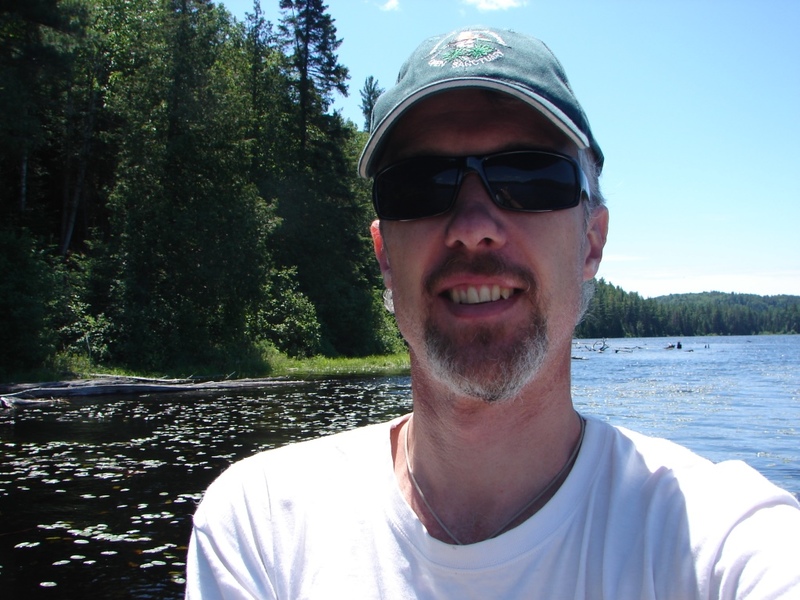 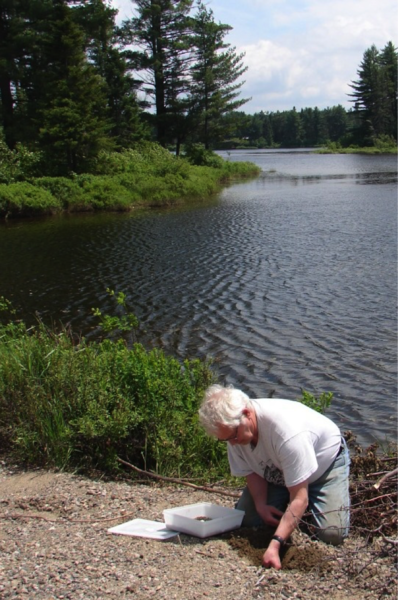 Peter Jackson calls Geogre Lucas "the Thomas Edison of  the movie industry", an innovator above all else.

Lucas was a nerd before nerds were cool.  He's always been a loner, but with an instinct for what people like.  His epic franchise Star Wars will be in theatres again just in time for Christmas.  While his contemporaries like Steven Spielberg and Francis Ford Coppola, won the acclaim, Lucas raked in the cash.

New York Times best selling author Brian Jay Jones writes about the empire of the outside inside Hollywood. His book is called George Lucas: A Life. 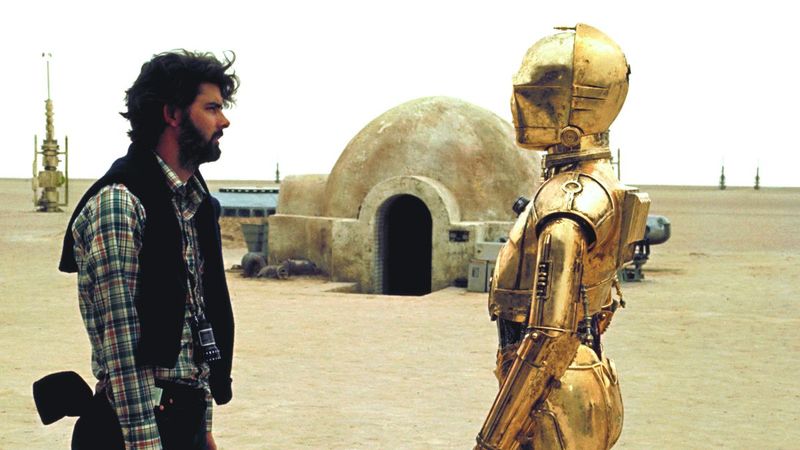 George Lucas with C3PO on the Set of Star Wars A New Hope. (Image: Lucasfilm) 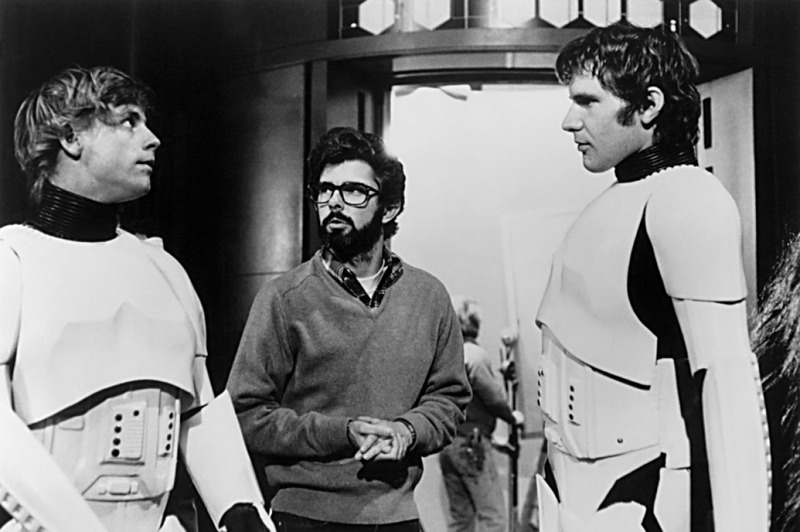 George Lucas with Mark Hamill and Harrison Ford on the set of Star Wars A New Hope (Image: Lucasfilm) 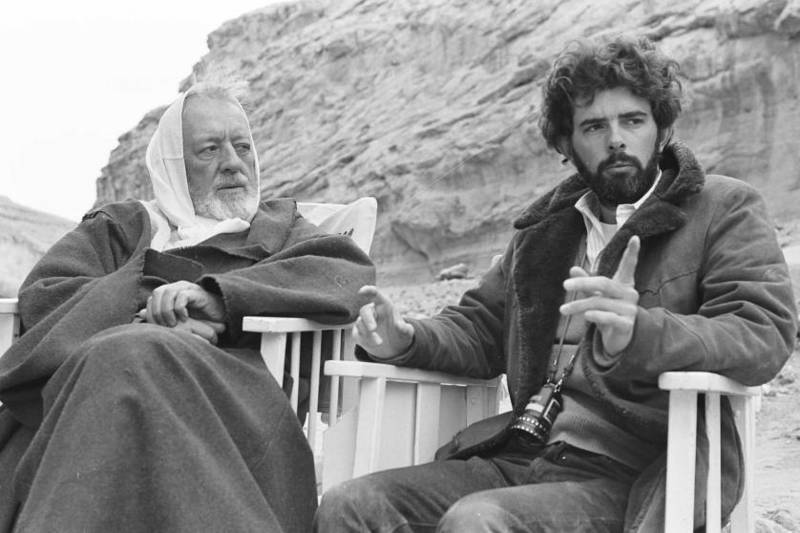 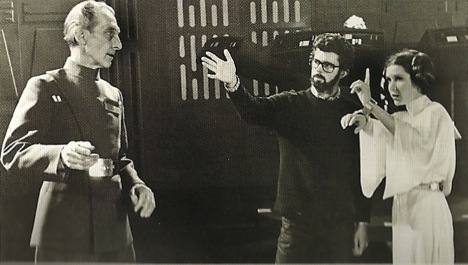 George Lucas on the set of Star Wars A New Hope (Image: Lucasfilm)