1:10 First song: The River, by Ladyhawke 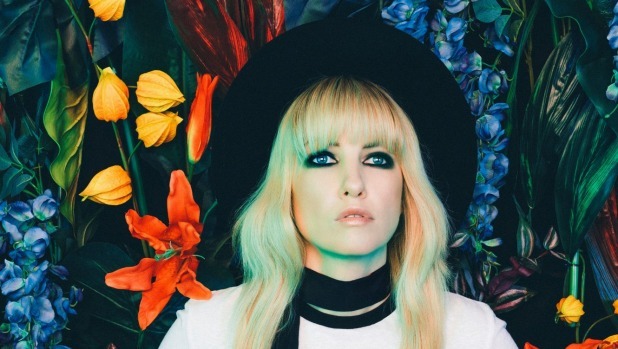 Government ministers will find out their fate over the weekend, as the Prime Minister Bill English finalises the details of his Cabinet reshuffle. And across the parties, the political reshuffle has been in full-force this week.

So, we thought we'd talk about the political week that was, the winners and losers, and what it all means with RNZ's deputy political editor, Chris Bramwell. 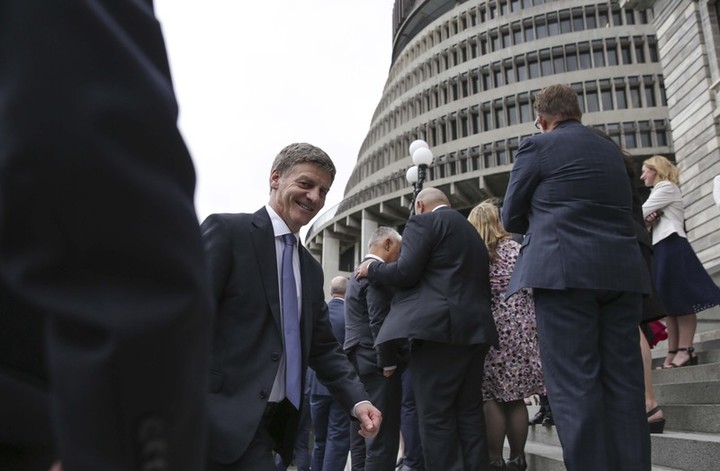 1:25 Too many roads carving up the planet

A new international study has looked at the world's roading systems, and how carving into the land, could cause massive environmental problems.

The study, A global map of roadless areas and their conservation status, was pubslihed in the journal Science. The scientists used an open-source, citizen science database of global roads, and found that prolific road building had carved the Earth's land into 600,000 fragments, some of which are too small to support significant wildlife.

Dr Dominick A. DellaSala is president and chief scientist of the Geos Institute in Oregon and former president of the Society for Conservation Biology, North America.

1:35 Critter of the Week: The Chesterfield Skink

The critically endangered Chesterfield skink is found in just one place... on a tiny narrow strip of beach that is weedy and full of marram and rank grassk, just north of Hokitika. There are fewer than 200 of the skinks left.

DoC's endangered species ambassador Nicola Toki talks about this critter, and how it was only recently discovered. 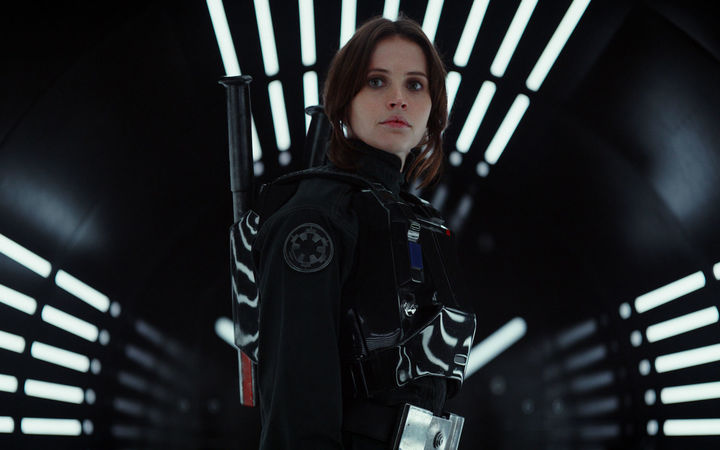 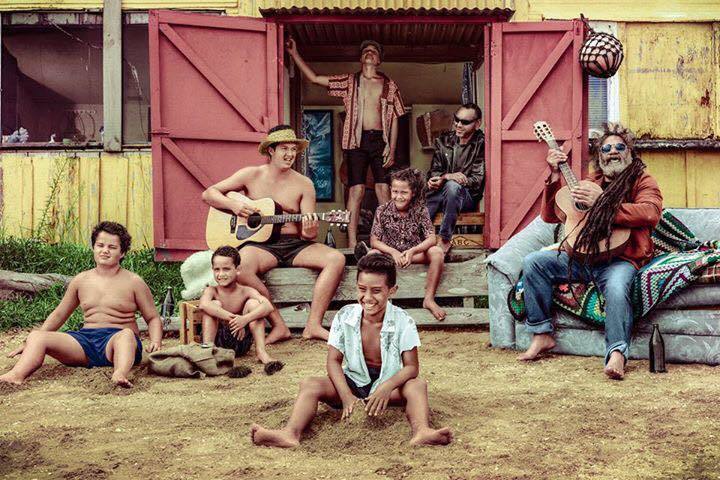 On the penultimate New Zealand Live for 2016, we welcome a band from the far north led by a man whose face may be familiar to you.  He's singer, song writer, multi instrumentalist, scuba diver and actor (in that order).  Troy Kingi began playing music at school but gave it away for a regular income as a scuba diving instructor.  Now he's back in music with the release of double debut album - "Party at Uncle's Bach." 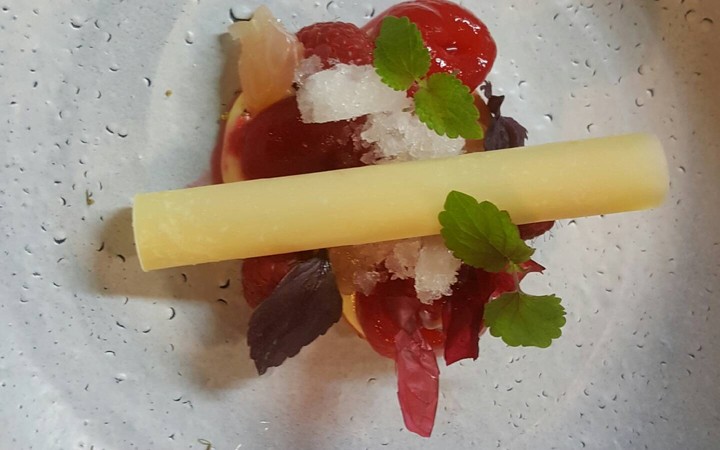 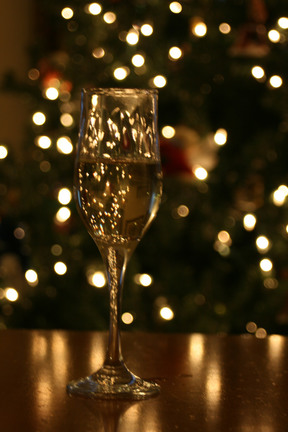 4:05 The Panel with Duncan Webb and Finlay MacDonald