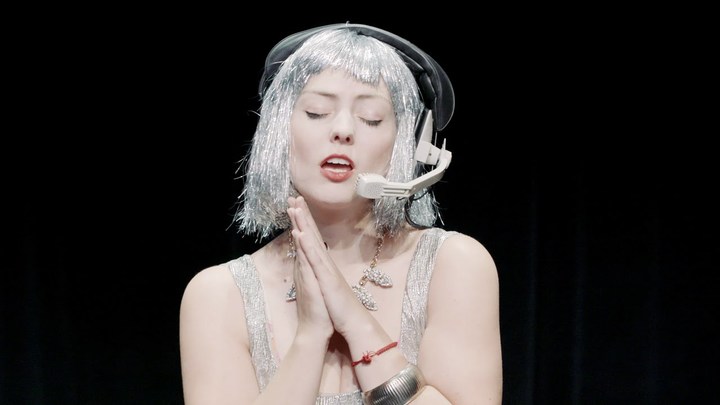 American Indie folk/rock singer Angel Olsen is in New Zealand for three shows.  She talks to Jesse Mulligan and plays a song for us "Live" in the RNZ Wellington studio.

Civil Defence says thousands of households in Gisborne are likely to be without power for two days, following a light plane crash near Wairoa.

The Rescue Coordination Centre says it received an emergency locator beacon alert from the plane, which had one person on board, just after 9am. It is now assessing the crash site, with emergency services en-route to the area. The Gisborne Mayor, Meng Foon, updates the situation. 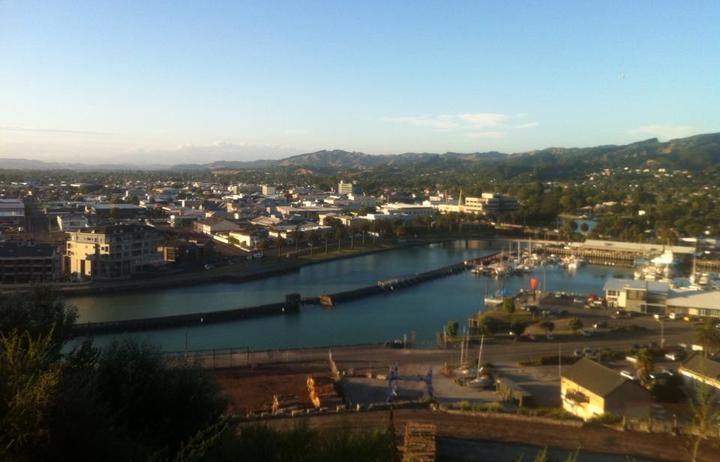 What if we told you that your memories may not be true... well, that half of you will remember things, that never actually happened. New research on false memories has found just that. Researchers presented a memory to people that had never actually happened. And they found, that 50 per cent of people, came up with false memories and elaborated on them, or accepted that the event had happened and believed it had happened.

Dr Heather Hendrickson is a senior lecturer at Massey University's Institute of Natural and Mathematical Sciences, and she's been looking at the research. 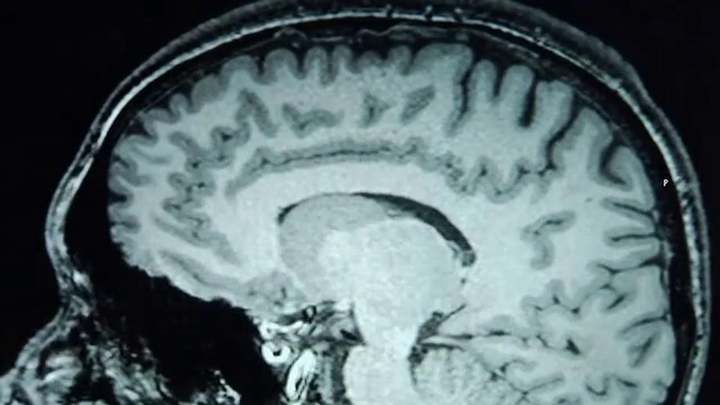 Bill English has spoken after being elected as the new leader of the national party following John Key's resignation. His deputy is Paula Bennett. Mr English will be sworn in as Prime Minister this afternoon 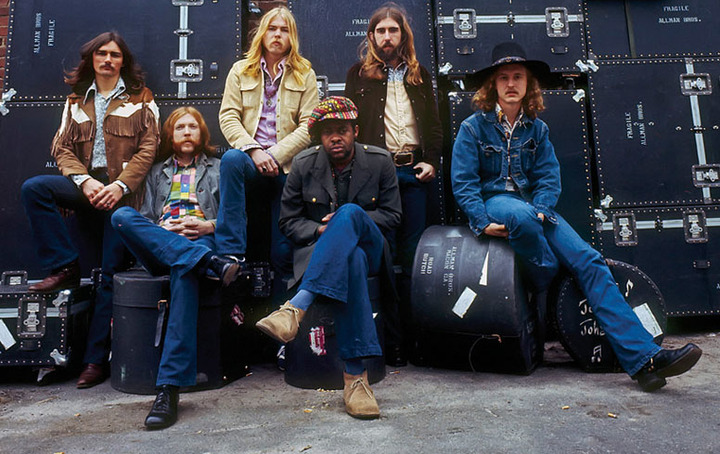 The Allman Brothers At Fillmore East was recorded over two nights — March 12 and 13, 1971.  The band was paid $1250 each show and were actually third billing behind Johnny Winter and The Elvin Bishop Group, but by the third night the Allmans were closing the show. 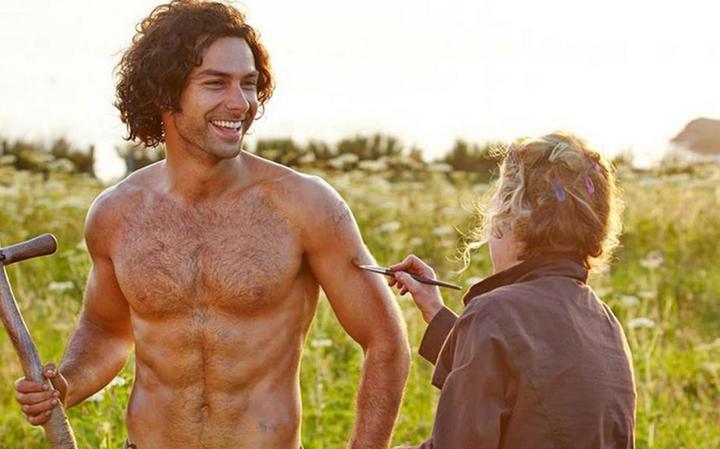 Phil lists his top (and bottom) TV shows of 2016.  Phil's award for the most engaging drama was Poldark with Aidan Turner which was a slightly better remake of the 1970's British TV saga - drawn from Winston Graham's novels,

"My wife found Aidan Turner to be a brooding and very sexy heart throb.  His sweaty torso swinging a scythe in a summer field was a male eye-candy, winner for most females."

An incredible number of new dinosaurs are being found all over the world at the moment. 50% of all known dinosaurs species were found in the last 10 years and they show us that the traditional dinosaurs people think of only cover a tiny part of the true diversity of dinosaurs. 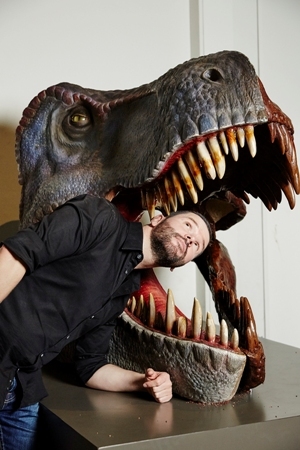 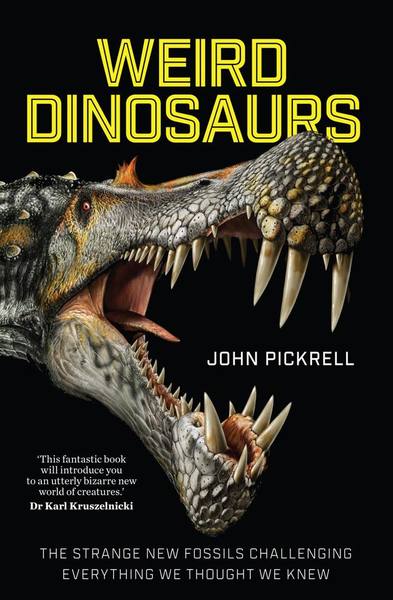 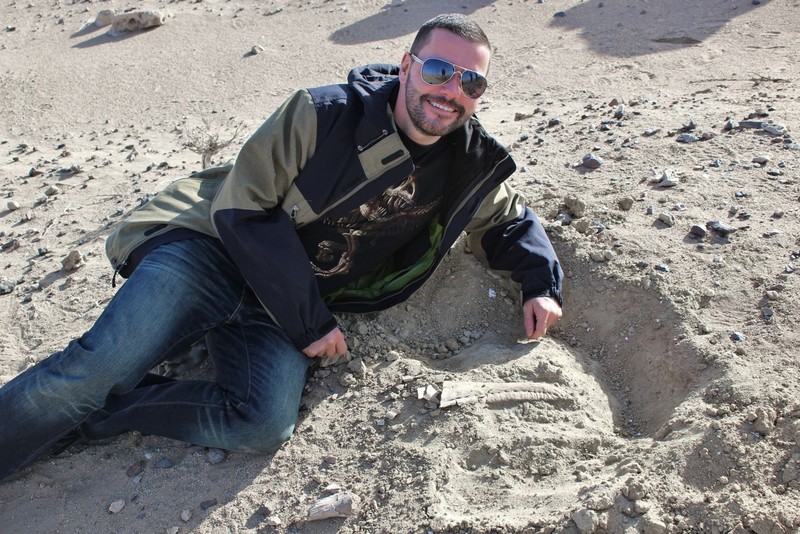 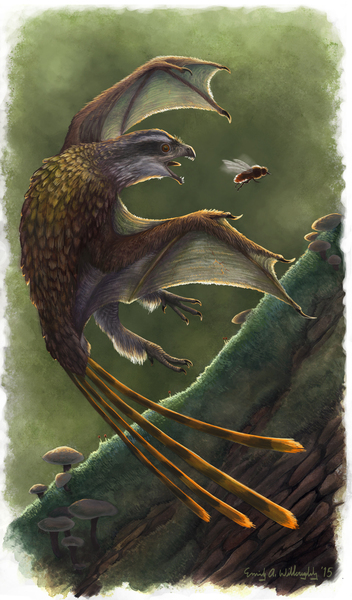 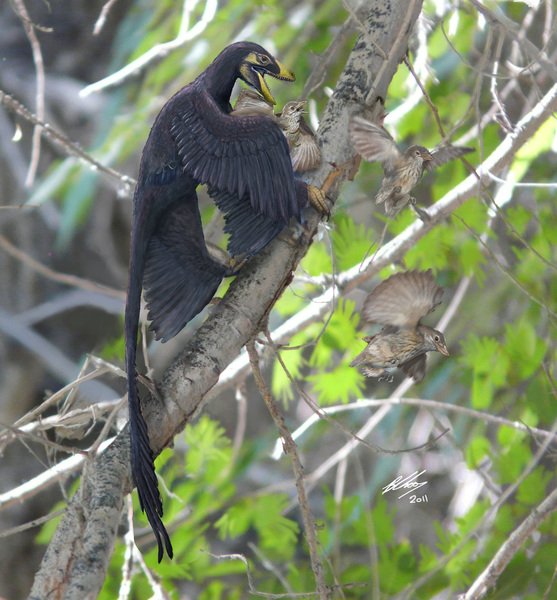 John Pickrell is the editor of Australian Geographic magazine and the author of two popular science books Flying Dinosaurs and his latest, Weird Dinosaurs; including the dwarf dinosaurs unearthed by an eccentric Transylvanian baron, an aquatic, crocodile-snouted carnivore bigger than T. rex, the Chinese dinosaur with wings like a bat, and a Patagonian sauropod so enormous it was heavier than two commercial jet airliners 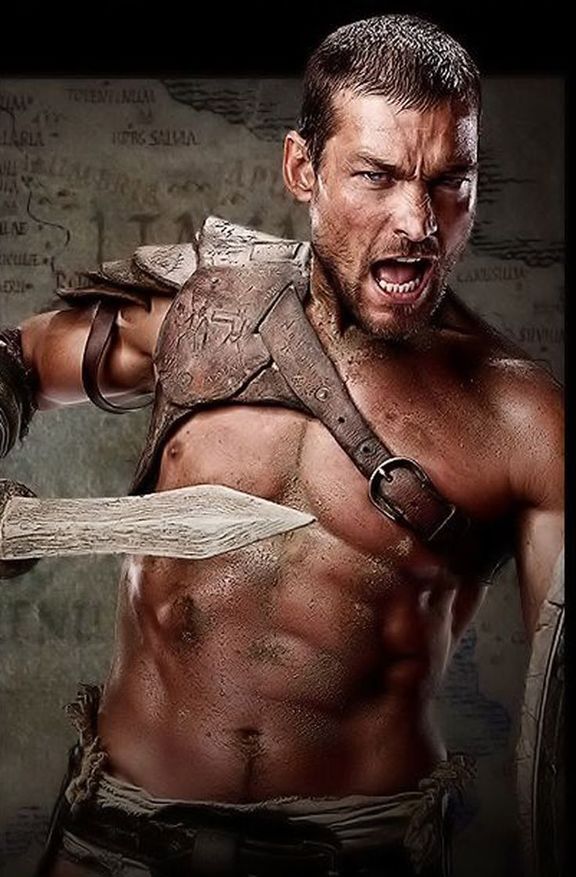 When an actor takes on a physically challenging role like Spartacus, a little back pain doesn't seem unusual. But for Sydney based actor Andy Whitfield, the pain he experienced while filming Spartacus : Blood and Sand in New Zealand turned out to be cancer. He died at the age of 39. his widow, Vashti Whitfield writes about the real life gladiator he would become, fighting disease and the unbearable pain of leaving behind a wife and two children. Her book is called Spartacus and Me: Life, Love and Everything in between.

4:05 The Panel with Catherine Robertson and Jane Clifton