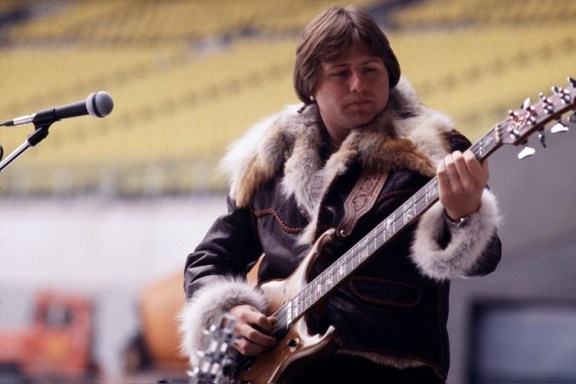 One of the founding fathers of progressive rock, British musician Greg Lake died on Wednesday after a long and stubborn battle with cancer.  The news comes nine months after Lake's band-mate Keith Emerson died from a self-inflicted gunshot wound.

Lake was given his first guitar at the age of 12 and formed a close friendship with fellow student Robert Fripp, with whom he created King Crimson in 1969.  A year later he joined with Emerson and Atomic Rooster drummer Carl Palmer to form ELP a band which combined heavy rock riffs with a classical influence.  They scored hit albums with Pictures at an Exhibition, Trilogy and Brain Salad Surgery - all produced by Lake. 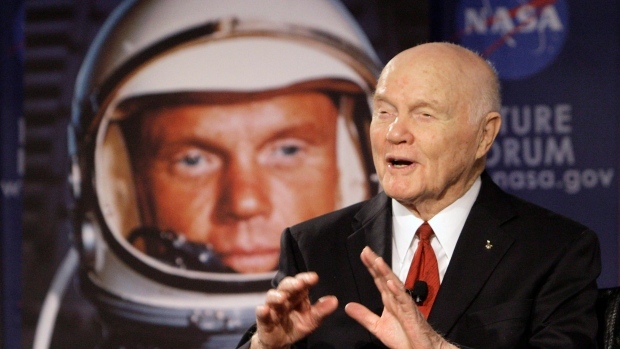 John Glenn: In 1962 he became the first American to orbit the earth Photo: Supplied

John Herschel Glenn wasn't the first man in space, he wasn't even the first American, but he did orbit the earth three times in February 1962 as one of the first seven Mercury Astronauts of NASA.

In October 1998, 36 years later, he returned to space as Payload Specialist on a space shuttle mission, becoming the oldest person to go into space at the age of 77. 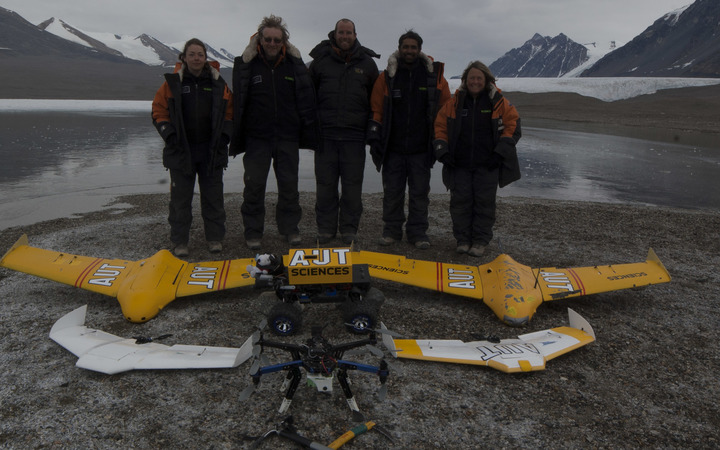 Professor Barbara Bollard Breen is an associate professor at AUT, who's about to feature in the new National Geographic series: Continent 7: Antarctica.  Using drones Barbara is working with a group to make a 'photo mosaic' digital map of Scott's hut that can be used in conservation management.

1.30 Clothes with a conscience 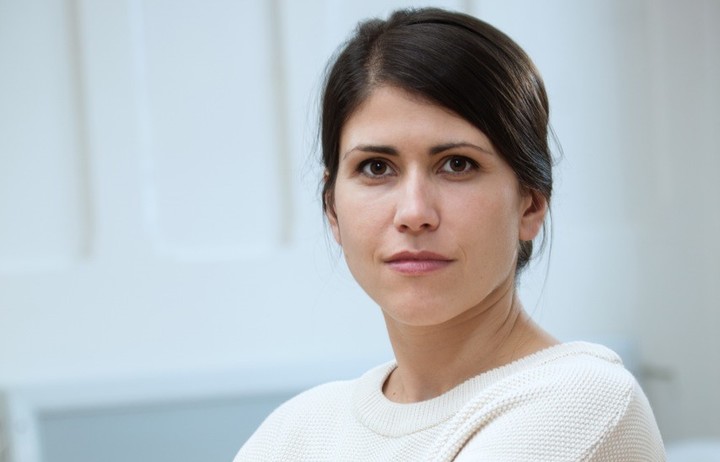 Wellington based Kiwi fashion designer Gosia Piatek's fashion label "Kowtow" is all about being 100% environmentally and ethically sustainable.  It's taking off, and selling all over the world. 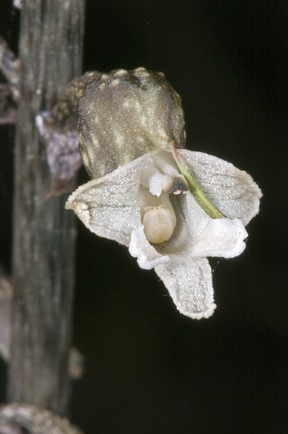 Nicola Toki, DoC's endangered species ambassador, introduces us to Gastrodia Cooperae AKA Cooper's black potato orchid.  Its name is in recognition of Dorothy ‘Dot’ A. Cooper who established the New Zealand Native Orchid Group and who authored the Field Guide to New Zealand orchids in 1981. 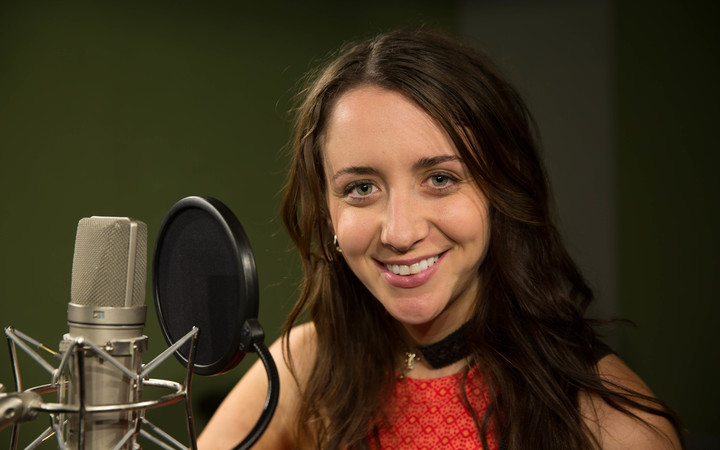 Our guest on New Zealand Live this week is a young country music star from Waimate, South Canterbury.  At 26 she already has a stack of awards to her credit including a Tui (new Zealand Music) award for the best Country album of 2014.

3:45 The Panel Pre-Show with Julie Moffett

4:05 The Panel with Johnson Witihera and Ben Thomas