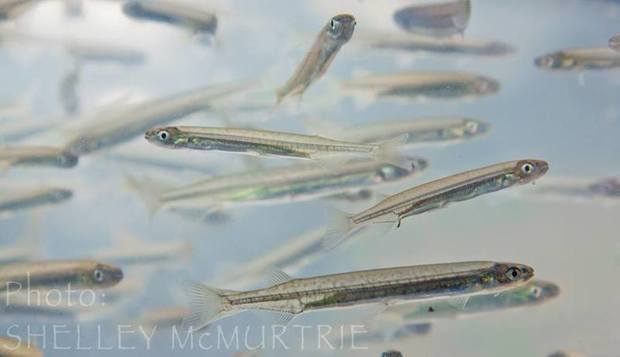 There are concerns our whitebait stocks are on the decline and more needs to be done to protect the delicacy. Freshwater ecologist Mike Joy believes that we should be putting controls in place to keep the stock at healthy numbers. He joins Jesse to discuss the regulations he would like to see in place. 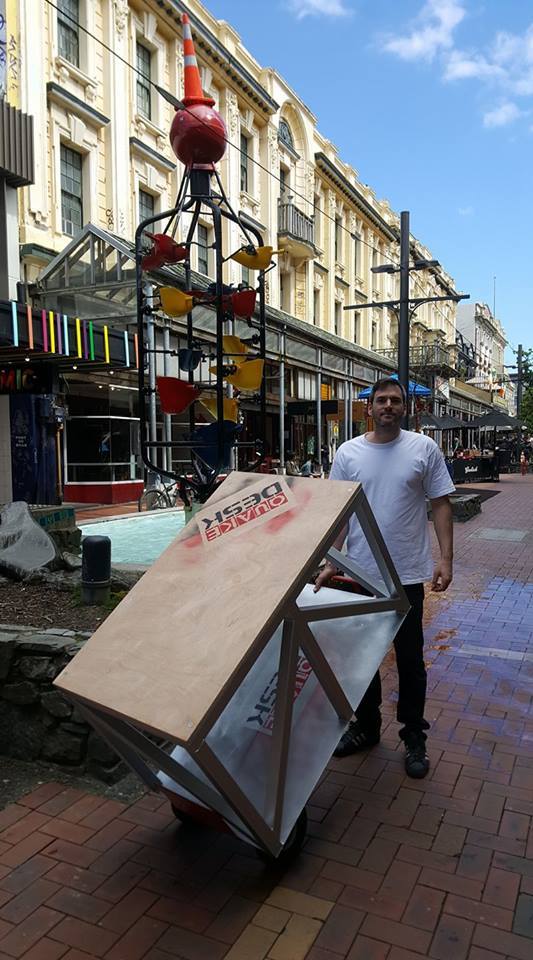 Lower Hutt inventor Nick Maarhuis has come up with a desk designed to withstand the debris which might fall on it during an earthquake. He's tested it's strength by having a car fall on top of it as well as a fridge. He's going to be doing further testing before offering them for sale. He's talking to Jesse about his invention and prospects of making a living from it.

An entrepreneurial Southlander has come to the aid of Kaikoura retailers. A virtual shopping tour can be taken in the quake stricken town which will then allow people to make purchases as they go. An actual personal shopper will take the online user through the town through a live stream and have a look at what's on offer. The woman behind the idea, Ina Kinski joins Jesse to discuss her brainchild and how successful it's become.

Dione is a writer, director and dramaturge. She has an academic and practical background in live performance and her work has an emphasis on culturally and linguistically diverse communities.

Over the decade Dione has directed a range of productions including new dramas by contemporary writers, classics and adaptations of classics, experimental works, musicals, comedies and community-based theatre productions in the USA, Australia and here at home. She has also been active as a stage critic for both theatre and dance and has engaged with a variety of topical issues as an arts journalist.

Dione is the first New Zealander to have been awarded a place at the prestigious Lincoln Centre directorslab in New York (2014) and she has just returned from a visit to the big apple.  Today she talks to Jesse about some of the shows she saw there.

Today Mary looks at why some people are still not in KiwiSaver, or are on a contributions holiday: Part 2.  Previously she has discussed people with worries and fears and ethical concerns. This time she's looking at the more practical reasons.

Numerous differing line-ups of the band,  and stints which find the author living in London and Bavaria,   feature in today’s reading from Dave McArtney’s memoir ‘‘Gutter Black’’ told by Phil O’Brien

Our guest on Masterpieces today is iconic artist Dick Frizzell, whose latest artwork is designed to keep you dry.
His sell-out weather bomb umbrella is a fund raiser for Oxfam.  He joins Jesse to talk about his favourite art and what he's been up to. 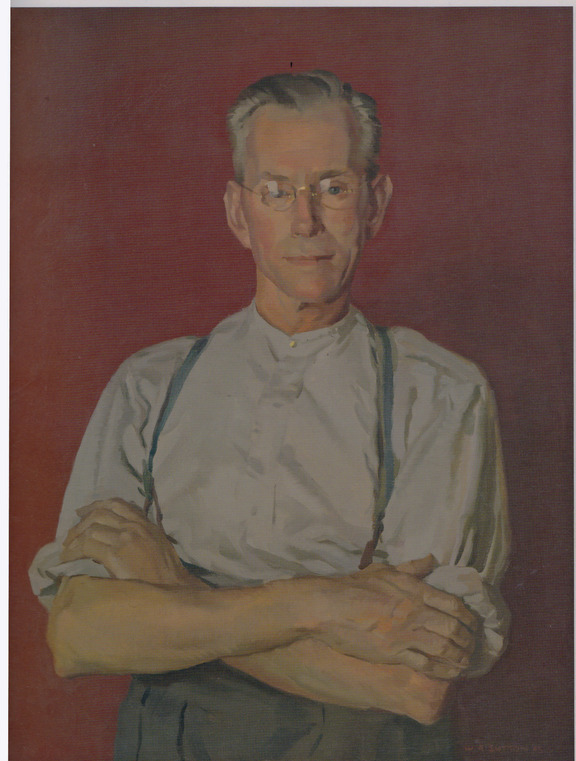 Today's expat is living in San Jose, USA. She joins Jesse to talk about her life in California, the early school run and access to fabulous Mexican food. 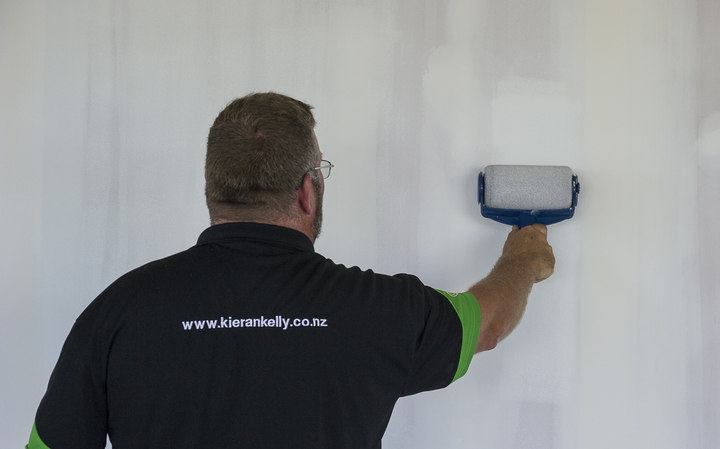 The Big Boss Expandable Hose and The Renovator Paint Runner Pro....just a a couple of As Seen on TV products flogged by excitable people with loud voices on the telly.They offer to make some of those tedious and tricky chores less testing - or your money back! But do the claims stack up? George Block from consumer.org.nz has tested these products and speaks to Simon Morton from This Way Up.