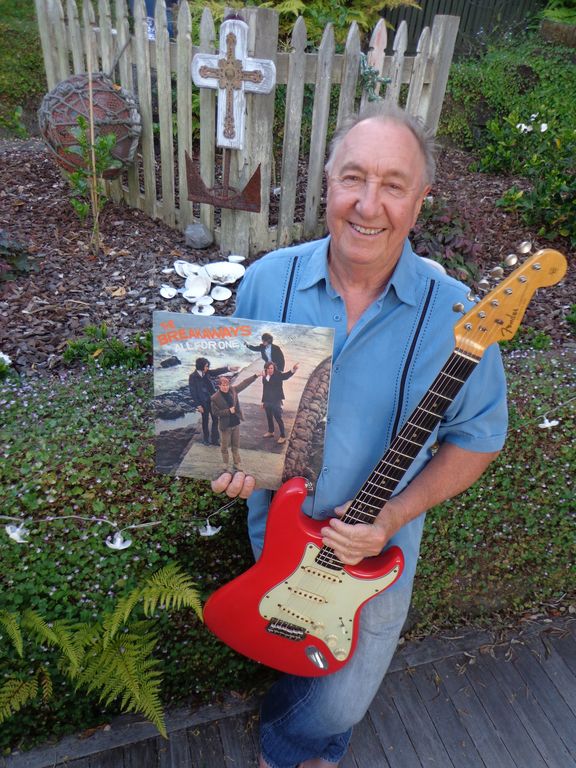 Midge was an original member of New Zealand's first professional R&B group in the sixties, The Breakaways.  This Friday a completely remastered Breakaways album is released.

The record is available only in Vinyl LP form and limited to 100 copies.

The Breakaways broke out of New Plymouth and in 1965 went to Wellington to sign with HMV.  Their records catapulted them to nationwide fame via teen TV shows, six 45s, and two LPs.

The band's best recordings are collected here for the first time in nearly 50 years on vinyl.   All tracks from master tape supervised by Midge.  The LP is presented with the front cover of their 1966 debut album and a LP sized insert with band history, rare pics and input from original band members.

Stuff is attempting or at least trying to revamp their toxic comment section.Overrun by trolls and partisans in order to achieve some sane democratic conversations Stuff has rewritten its house rules and tightening it's moderation.Stuff published an article breaking the news to keyboard warriors and keen opinionated typists across the nation this morning. Patrick Crewdson is Stuff's Editor and he explains to Jesse how they hope to keep the comments civil.

Monday was World Soils Day, an event created to highlight the importance of the earth we walk on. The day is celebrated particularly by the global community of 60 000 soil scientists charged with responsibility of generating and communicating soil knowledge for the common good. Waikato University's Dr Megan Balk is among those scientists and she joins Jesse to talk about why soil and it's health is so important for humans. 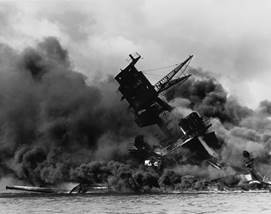 USS Arizona burning after the attack 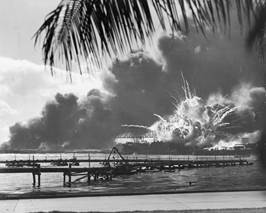 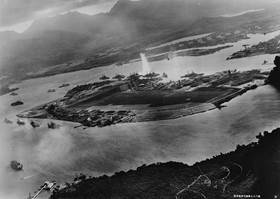 Photograph taken from a Japanese plane during the attack

Today marks 75 years since Pearl Harbour was bombed by Japanese war planes. It is the event that bought Japan and the United States into World War II. Sarah Johnston from Nga Taonga Sound and Vision has been looking back at the radio broadcasts on that day and shares them with Jesse. 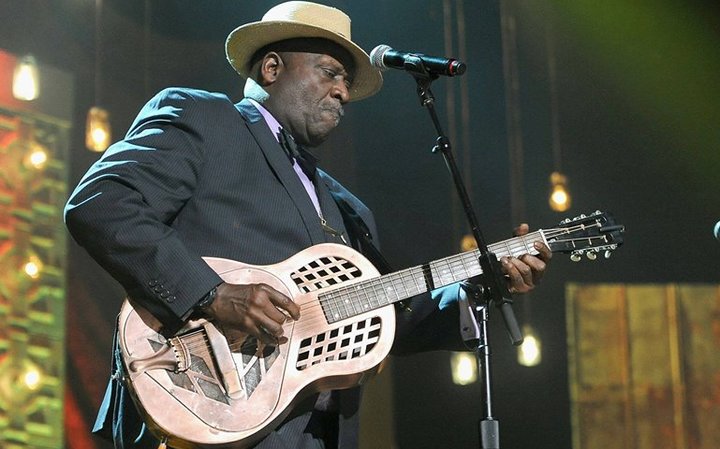 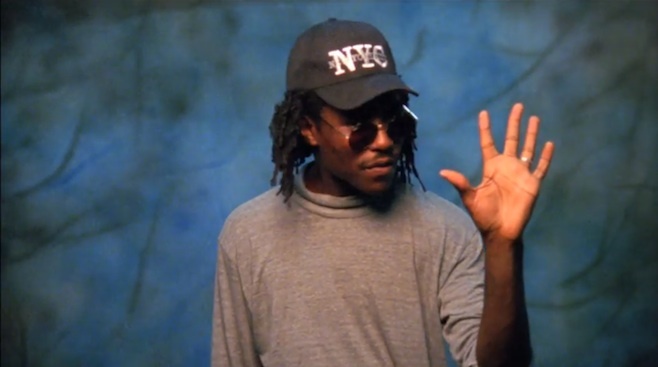 Dev Hynes is "Blood Orange."  Kate says his album Best To You is the best album of 2016 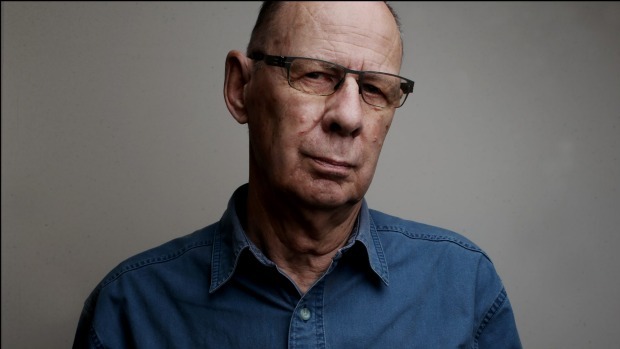 Today's Bookmarks guest is an English born naturalised New Zealander who trained as a teacher before becoming one of our best known comedy playwrights.   His break-through work depicted life in the public service and went on to become a hit TV series.  In the 1980s his comedy Middle Age Spread entered a 15 month run on London's West End and was awarded West End Comedy of The Year.  It was later made into a full length feature film.

This afternoon he talks to Jesse about his favourite books, TV shows and plays, and about his panto Jack And The Beanstalk.

3:10 And now a word about words: John Simpson

If you've picked up an Oxford English Dictionary in the last 37 years, chances are one of the definitions you read was written by John Simpson. As editor of the most authoritative dictionary in any language in the world, he helped bring the OED into the 21st century.  He reveals the investigative work involved in recovering lost information about words  and why including "couch potato" in the dictionary  roasted many farmers.

His new book is called The Word Detective: Searching for the Meaning of It All at the Oxford English Dictionary 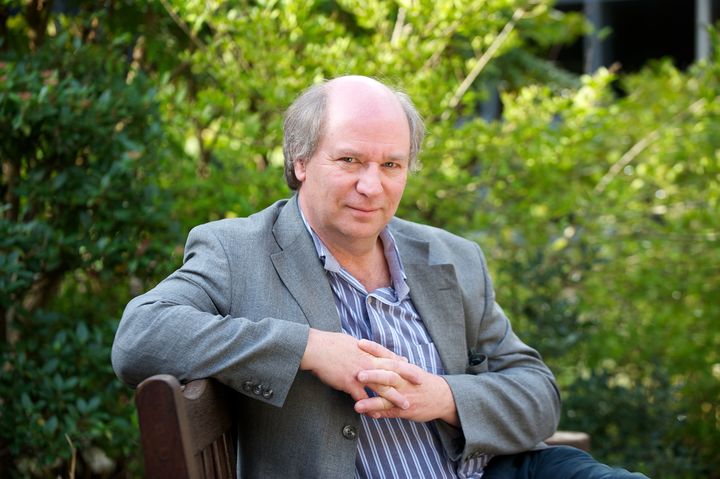 Yelena Malyutina was a Soviet female bomber pilot who fought in WW2 and was wounded in action in 1944. She was in one of the three Soviet women's flying regiments which fought on the front line. Before her death in 2014, she was interviewed by Lyuba Vinogradova, author of 'Defending the Motherland: Soviet Women' who fought Hitler's Aces. Dina Newman from BBC Witness spoke Yelena.