The National Party caucus met this morning, to decide the process of selecting a new leader. At a press conference yesterday John Key announced his resignation and backed Bill English as his successor - but predicted a contest for the top job. Jon Johansson is a senior lecturer in Comparative Politics at Victoria University and one of his specialist subjects is political leadership. 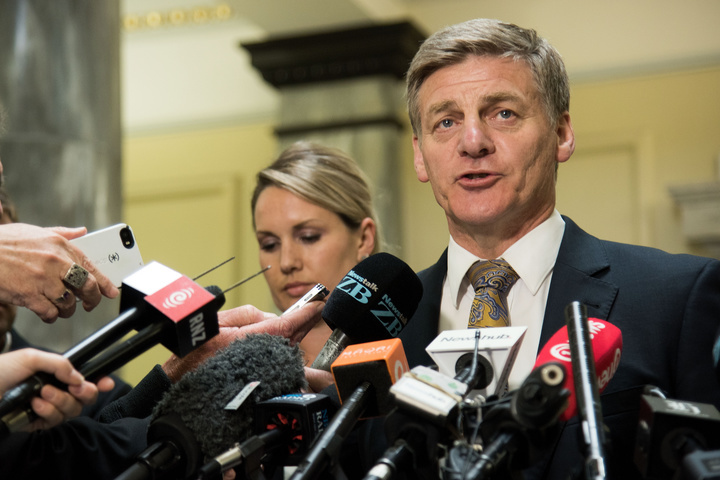 Who's up for National's top job? Photo: AFP

Canterbury University bug expert, Simon Pollard has just released a new children's book on bugs, to coincide with Te Papa's new exhibition, Bug Lab - for which he was the science advisor.

His book, The Genius of Bugs, introduces children to a cast of the most ingenious insects,  from the master-of-disguise orchid mantis to the killer brain-surgeon jewel wasp 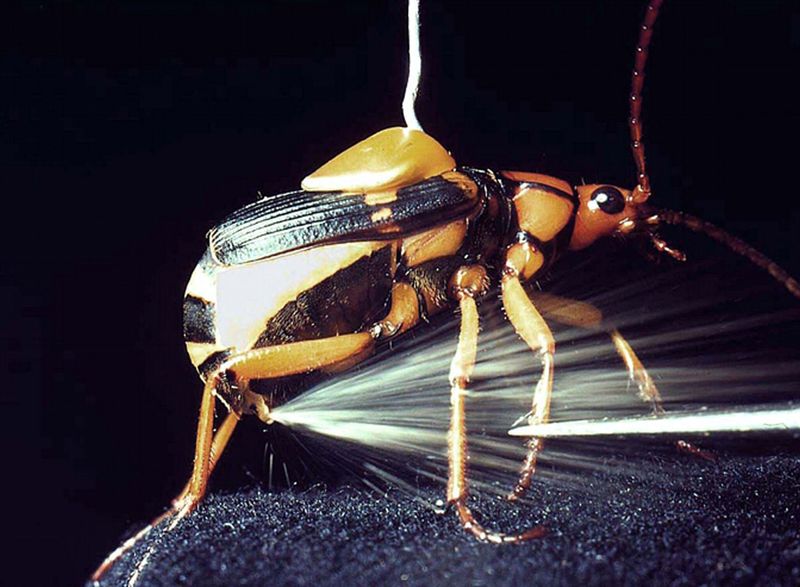 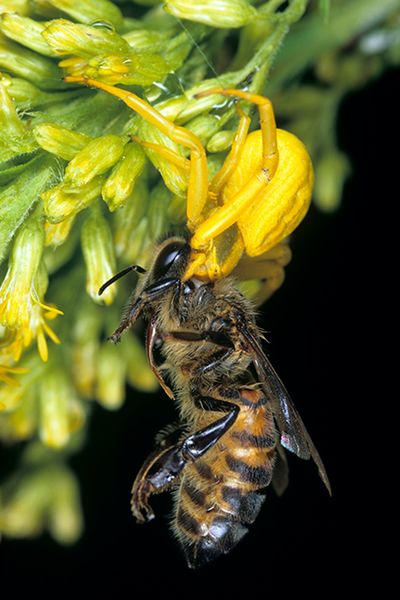 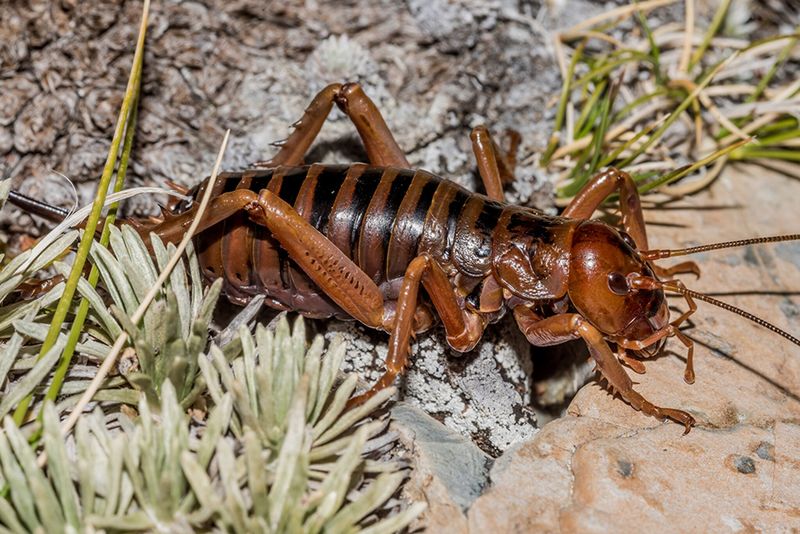 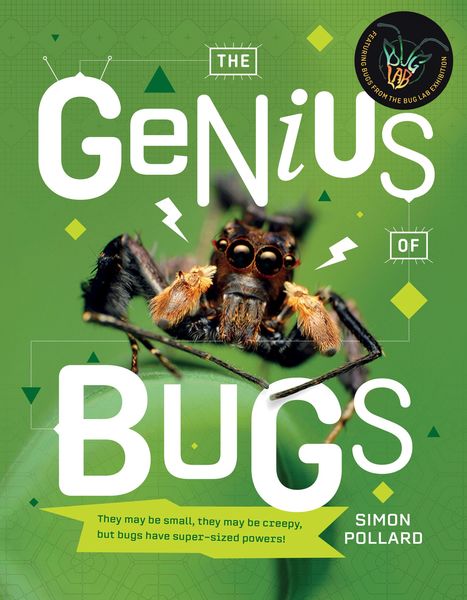 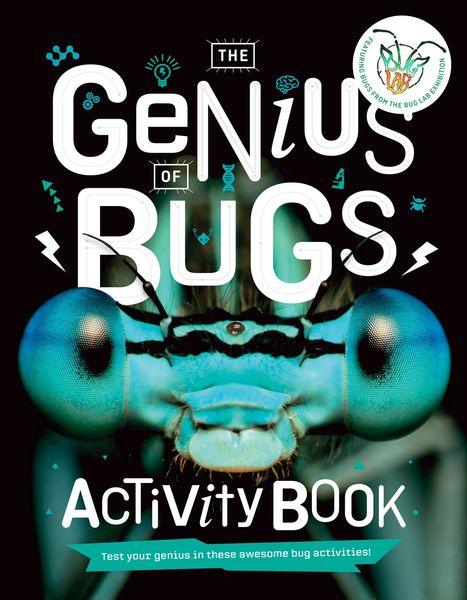 Dan Slevin of RNZ Widescreen discusses the 40th anniversary of the use of the Steadicam in feature films and how it changed film aesthetics.

The first feature film to use the Steadicam for a shot was Bound for Glory in 1976.

1:45 Favourite Album: Everything But The Girl, Eden 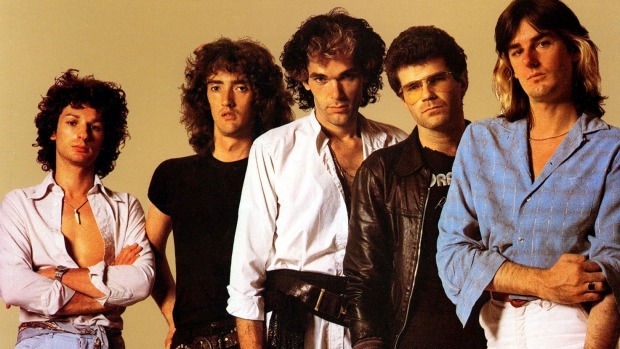 3:10 Why You Should Talk To Strangers

Kio Stark likes to talk to strangers.  She doesn't like   "civil inattention,", people who pretend to be in their own private worlds in a public place, refusing to acknowledge anyone. She writes about the power of "hello" and the unexpected pleasures  of conversations with people you don't know.

Her book,  When Strangers Meet has tips for talking to strangers and throws down the gauntlet to anyone who wants to give it a go.

4:05 The Panel with Jess Berentson-Shaw and Peter Fa'afiu