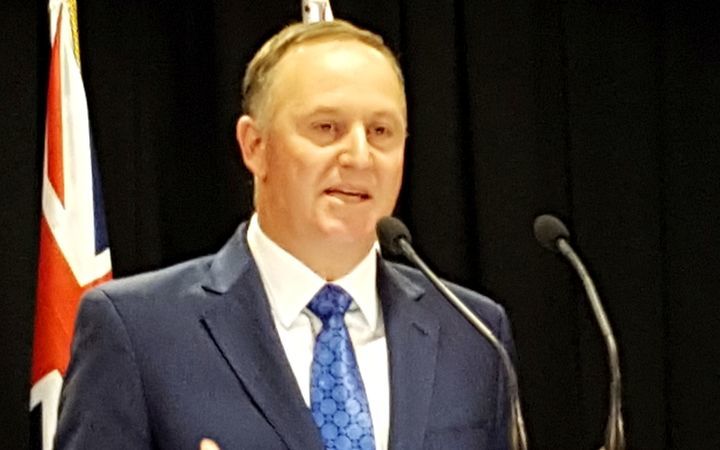 Commentator Matthew Hooton talks about the transition from Key to English. 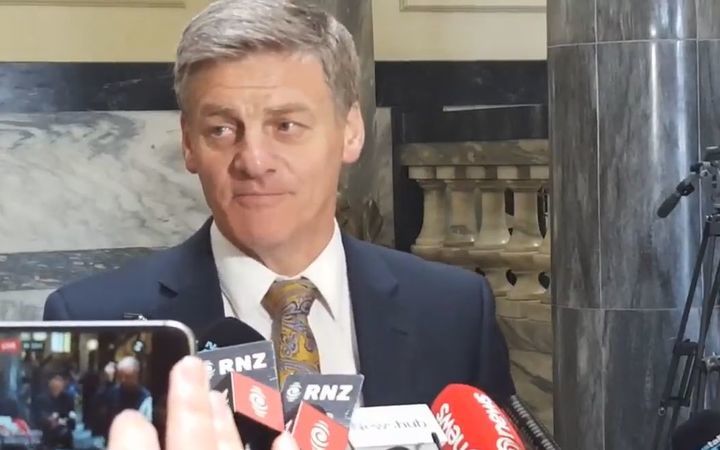 Commentator Matthew Hooton talks about the transition from Key to English. Photo: RNZ 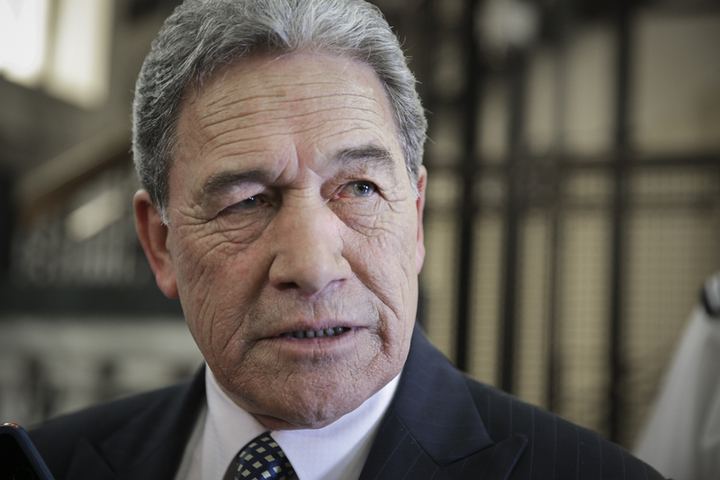 2.10 What Key's Resignation means for Labour

Former Labour Party president, Mike Williams, talks about what this means for Labour. 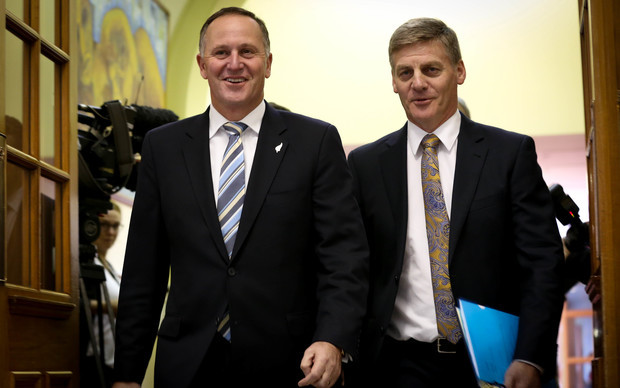 2:15 What Key's Resignation means for National

In the final episode of Black Sheep for this year, William Ray tells the story of the eccentric collector Andreas Reischek who notoriously robbed Maori gravesites in the late 1800's.

Your body is filled with 37 trillion cells and 40 trillion bacteria, and a whole load of viruses as well. Biological Engineer Steve Henry of AUT has created a coating that changes the appearance of cancer cells, making them take on the appearance of an animal cell, which the immune system already knows how to reject.

He is also the chief executive of Kode Biotech and professor in the AUT Centre for Kode Technology Innovation. He explains exactly how this innovative immunotherapy works, and how the business model is keeping the intellectual property and money in New Zealand.

3:10  Where do Christmas Traditions Come From? 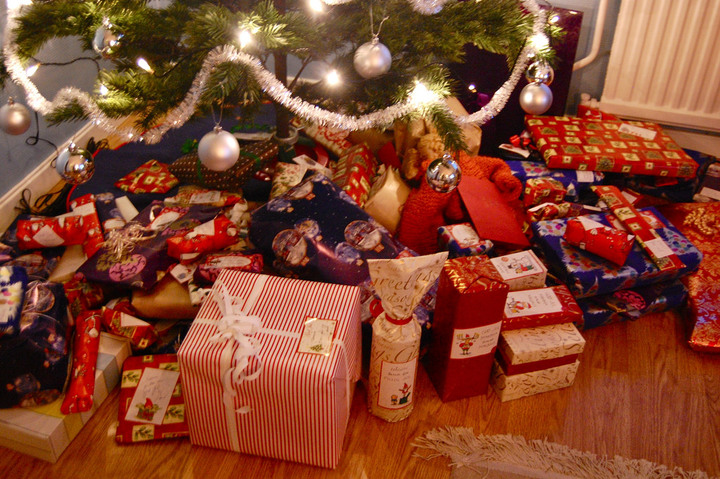 Christmas is a beloved holiday all over the world, and yet most of us don't have a clue about the traditions that go with it. Why does Santa come down the chimney? Why cut down a perfectly good tree and put it in the lounge? Why is it even in December? Language lover and author, Mark Forsyth, has written about etymology for Christmas and has been knee-deep in mistletoe researching the origins of the holiday for his new book, A Christmas Cornucopia: The Hidden Stories Behind Our Yuletide Traditions.

An extraordinary creative collaboration between China and New Zealand's best musicians is taking place at the Adam Concert Room at Victoria University. The New Zealand Trio and Xia Jing, a guzheng virtuoso, perform four brand new works together in Fa, a concert to celebrate this year's Moon Festival. Lynda Chanwai-Earle is there to learn how the stars even "dream in music".

4:05 The Panel with Ellen Read and Mauricio Olmedo Perez