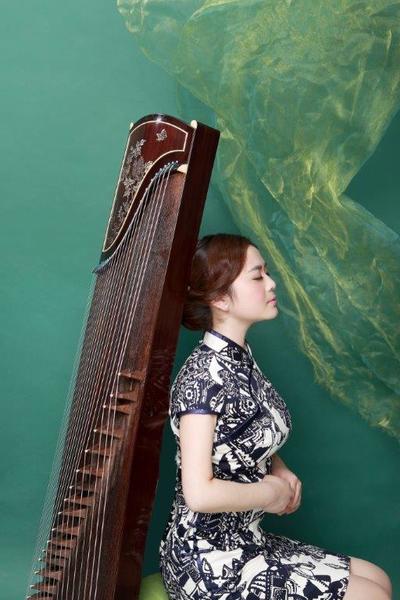 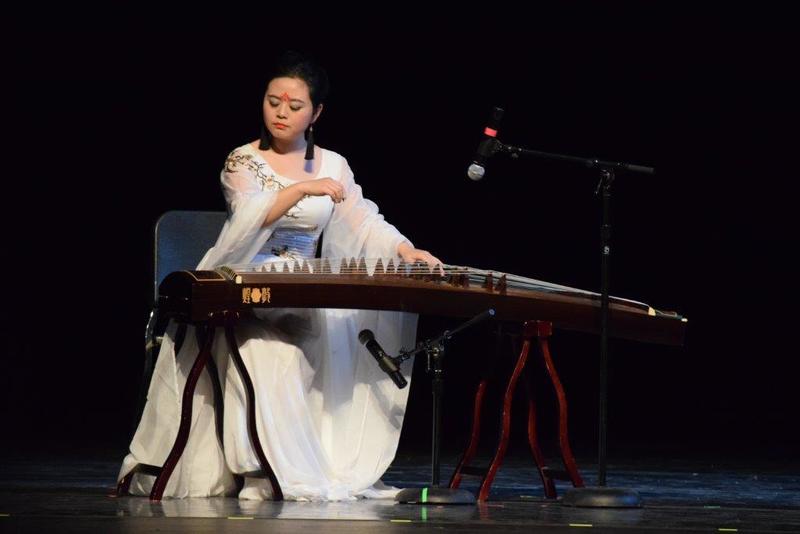 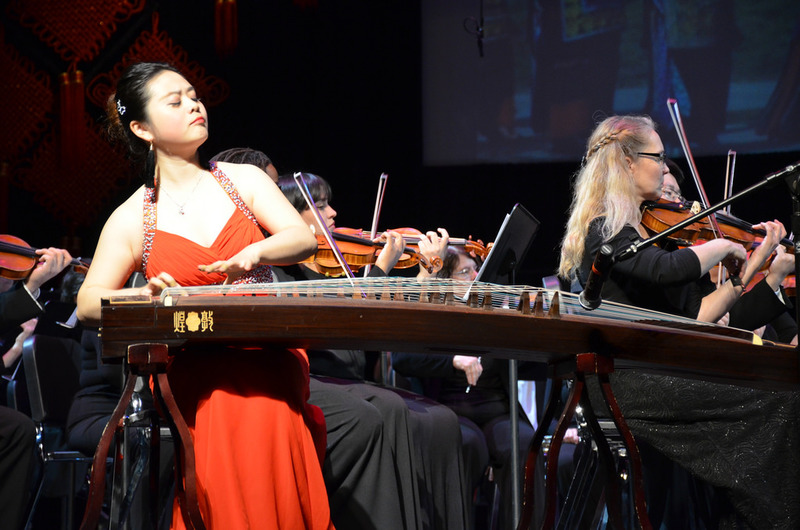 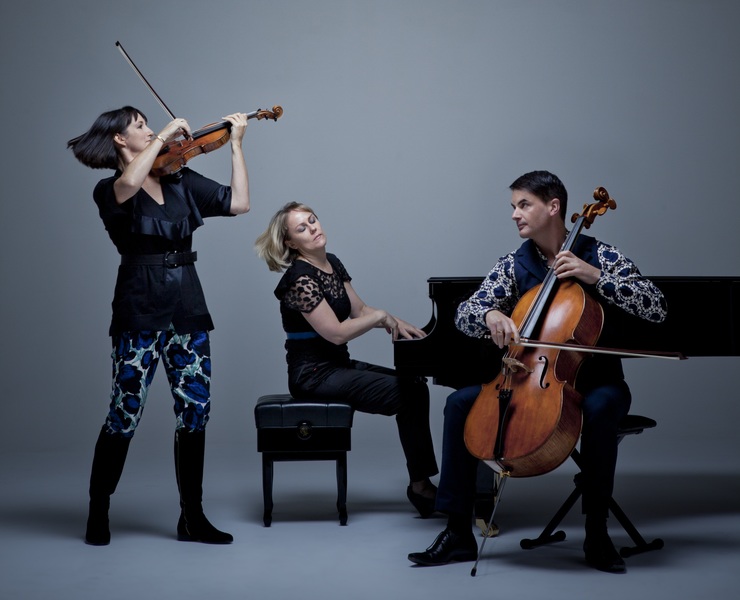 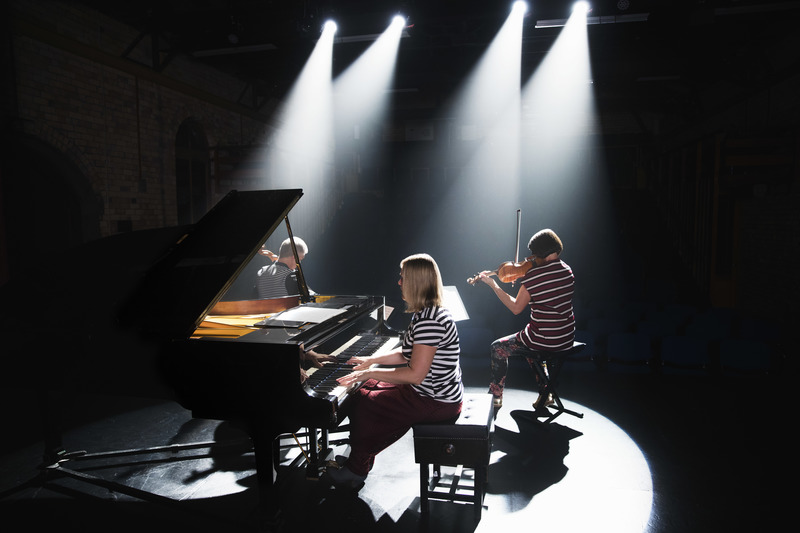 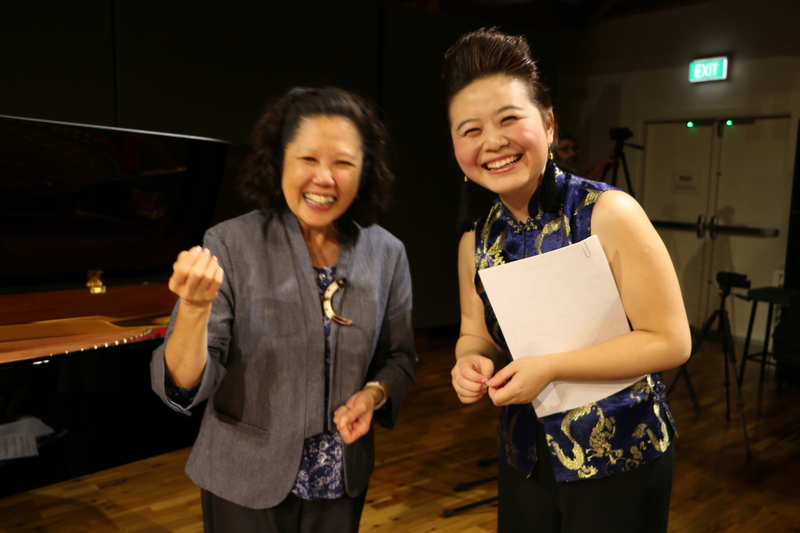 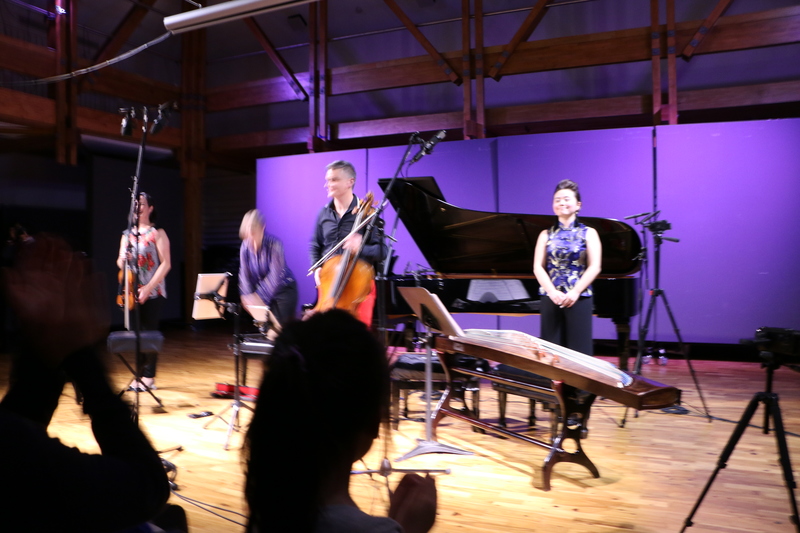 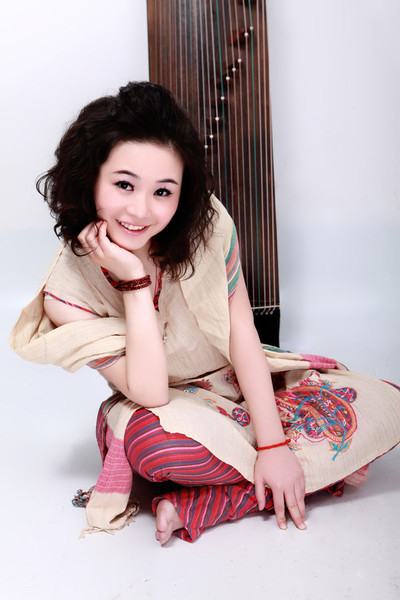 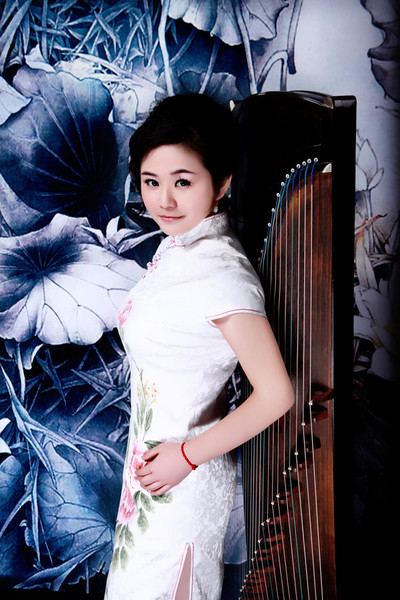 Lynda Chanwai-Earle went along to learn how even the stars "dream in music".

"I love them both. I can't say which one is my favourite, because the other one would be unhappy" - renowned guzheng virtuoso Xia Jing on her relationship with her instruments.

A spellbound audience listened to a long ebony guzheng being played by Jing - one of the best soloists in China today - in the Adam Concert Room at the New Zealand School of Music in Wellington.

The guzheng has been around for over 2500 years. It is a plucked instrument with between 16 and 21 strings and moveable bridges.

The performance of the guzheng itself both an ancient and modern art form, with its genesis in Taoism.

The concert, Fa, was dreamed up by the Confucius Institute at Victoria University and the China Cultural Centre.

Jing and the NZTrio performed the works of three New Zealand and two Chinese composers as well as as Jing’s work, Yi Dance, which evokes her love of landscape.

Four of the works were world premieres, including Dylan Lardelli's composition Shells. Dylan says he wants to capture the physical tension between large and small sounds, and focus on the silences in between.

By contrast, composer Dorothy Ker says her work, String Taxonomy, is all about sound and experimentation.

In the composition, musicians use objects like ping-pong balls, string and chopsticks to play their instruments, exploring “a kind of alchemy amongst the four instruments, through shared gestures of bowing, plucking, striking and bending".

She says she found the opportunity to collaborate with the players very special.

"[The] guzheng players that I know are very adventurous and quite excited about playing outside the traditional sounds of their instruments."

Confucius Institute director  Wen Powles says the performance is unique, like a kind of wild "science experiment" - both beautiful and fascinating to watch. 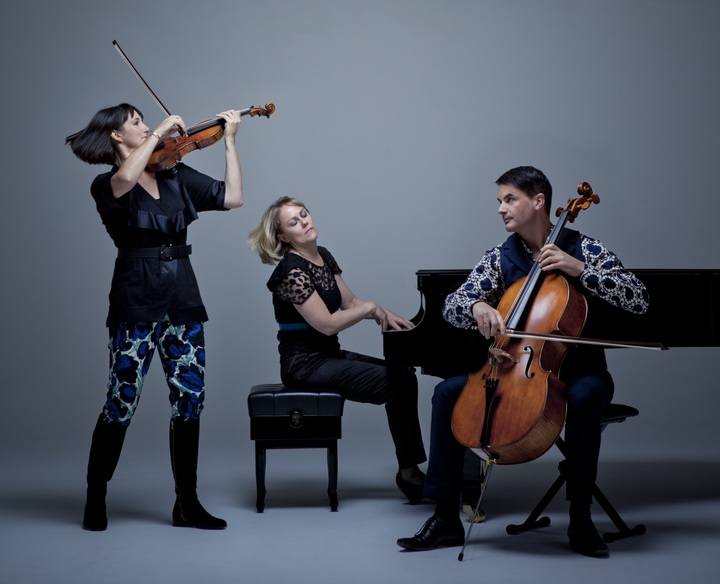 The morning after the performance I meet Xia Jing at her hotel in Wellington’s CBD.

She says it was her father, a doctor, who passed on his love of the guzheng and inspired her to learn to play.

Jing, who is from Guqin Tai in Wuhan province, started her studies at the age of four and eventually gained a Masters in Music from the prestigious China Conservatory of Music in Beijing.

She says a guzheng is plucked using different actions for both the left and right hands.

To her, the music she creates is like the landscape of the mind, and nature also determines the shape of the guzheng.

The side that arches echoes the sky and the flat side at the bottom reflects the earth, she says.

Jing travels with two different guzheng because of their sensitivity to humidity and the difficulty in tuning them. She plays contemporary music on one and traditional on the other.

She says she feels very close to both her instruments and believes they have different personalities, as if they were children. Both are made of rosewood - one is ebony coloured and the other is rose - and neither have any adornment, making them "pure vessels" for music.

"I don't have any details on my guzheng, just wood, just black, empty. Everything is nothing, nothing is everything."

And she even dreams about them. Jing describes herself as a conduit, whichever melody she is practicing inhabits every waking and sleeping moment of her life.

"I do not create the music. The music is already there.  I just follow the music, the music comes through me. If you are a musician you can play everything, everything is the music."