If you've picked up an Oxford English Dictionary in the last 37 years, the chances are one of the definitions you read was written by John Simpson.

As editor of the most authoritative dictionary in any language in the world, he helped bring the OED into the 21st century. 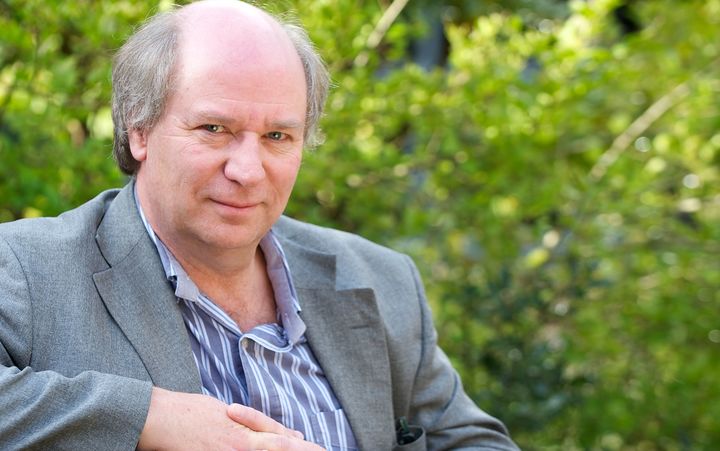 He reveals the investigative work involved in recovering lost information about words, and why including "couch potato" in the dictionary roasted many farmers.

His new book is called The Word Detective: Searching for the Meaning of It All at the Oxford English Dictionary

So what got Simpsom into the world of words? Notwithstanding a tendency to devour factual books as a child he says it was a chance sighting of a job advert that brought him to the OED in 1976.

And he says he has never lost the love of rediscovering lost information.

“Take the word selfie for example, everyone over here thought that word started to be used in 2008 or 2009 but it turns out that the earliest record we’ve got goes back to 2002 I think in Australia.”

Simpson is at pains to disabuse people of the notion the OED is staffed by fusty old scholars.

“I’m trying to calm people down a bit about the awe and authority of Oxford to make it accessible … that it’s fun to research and trying to find out something that’s interesting about the language rather than set up a great big scholarly wall.”

That being said an American librarian once curtsied when being introduced to him - Simpson says such demonstrations of awe are rare.

Nor is he a word Nazi or a word nerd, the OED, he says, describes the world as it is, not as it should be.

As editor broadening the sources from which word definitions were constructed was a priority for Simpson.

“I was keen to not cite so many famous cases because I don’t think they’re necessarily good guides for everyday language.

“The original dictionary is well known for citing the canonical figures of English literature - Dickens and Thackeray and Swift and Pope -and all of those people - probably more than I think they ought to have been cited.”

As for the couch potato controversy, it turns out that was a clever marketing ploy

“We had a demonstration about ten years ago now outside the University Press in Oxford by members of the Potato Marketing Board, they were objecting to the entry because of the detrimental effect it had on potatoes!”