Pike River families have just announced a new mine re-entry plan at Parliament, in an attempt to convince the Government it is safe to retrieve the bodies in the mine. It comes after families set up a road block to stop Solid Energy working to seal the mine. RNZ's reporter, Emile Donovan, has been at the announcement. 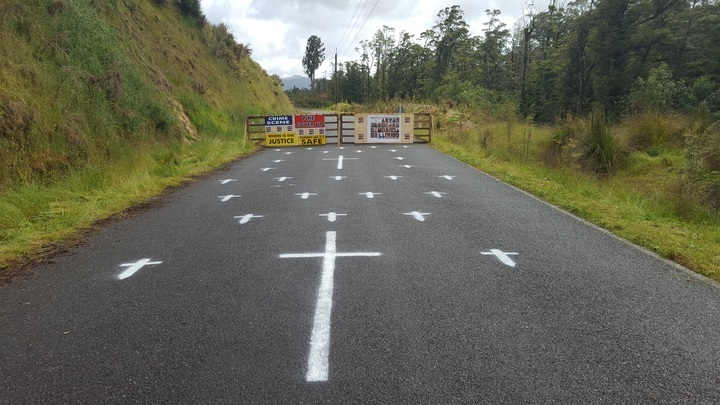 Our guest is making perfume, in a decommissioned toilet block, complete with a urinal. Perfumer, Vanessa York, has just taken up a residency at Auckland Council community arts facility Studio One: Toi Tū. And her aim is to continue developing a New Zealand perfumery. 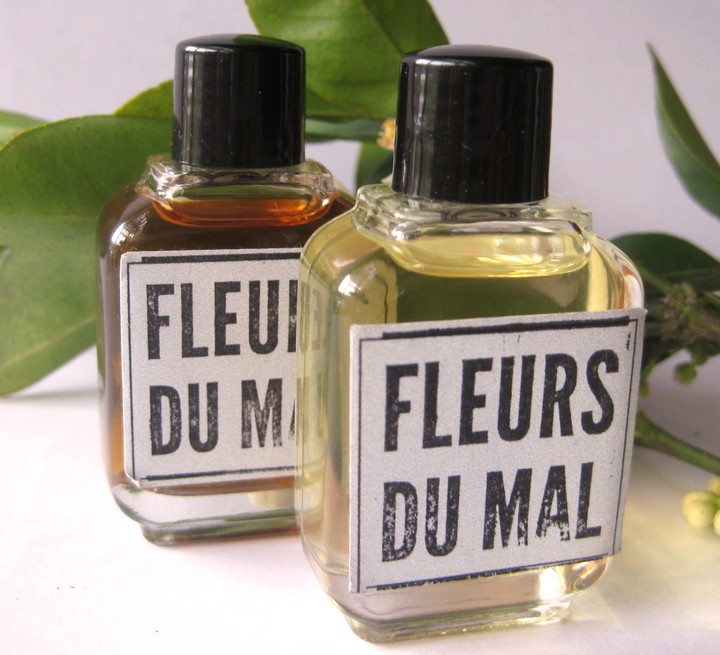 Vanessa York is making perfume, in a decommissioned toilet block, complete with a urinal. Photo: Supplied

Christmas holidays are about to start and that often means choosing Christmassy-themed entertainment for all the family.

Our movie guy, Dan Slevin from RNZ Widescreen, is here to talk about some of your options - including some scary ones. 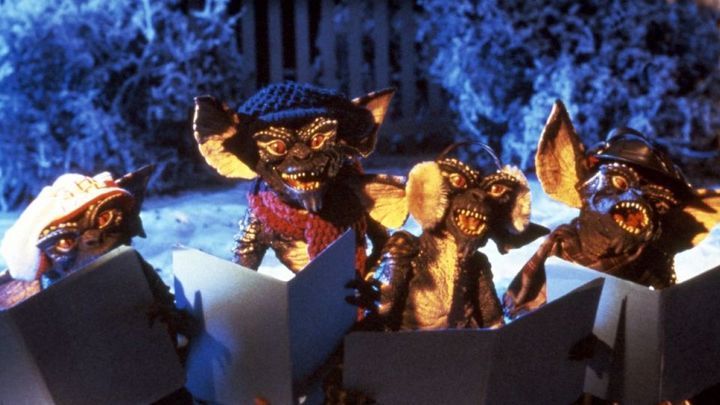 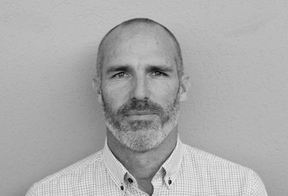 Introducing James Russell, our newest book critic.  James spent 12 years in the newspapers before becoming a children's book author and today he talks about other Kiwi children's authors, and their Kiwi publishers.

2:25 Great New Zealand Album:  The Warratahs "The Only Game In Town" 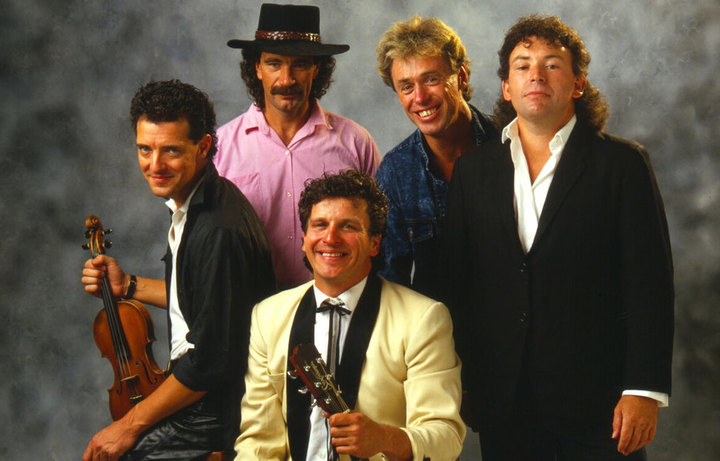 For today's great New Zealand Album we go back to 1987, the year of the Inaugural Rugby World Cup.  New Zealand declared itself Nuclear Free in that year too and the first Lotto draw was held.
In Wellington, a popular country band was getting set to release their debut album.  They were The Warratahs and they had held audiences spell bound for more than a year at a well known nite spot known as the Cricketers Arms.

The following year The Warratahs found themselves nominated for five New Zealand music awards and they won, for best Country music album

With us today to remember "The Only Game In Town" is lead singer Barry Saunders.

3:10 David Baddiel: the importance of story 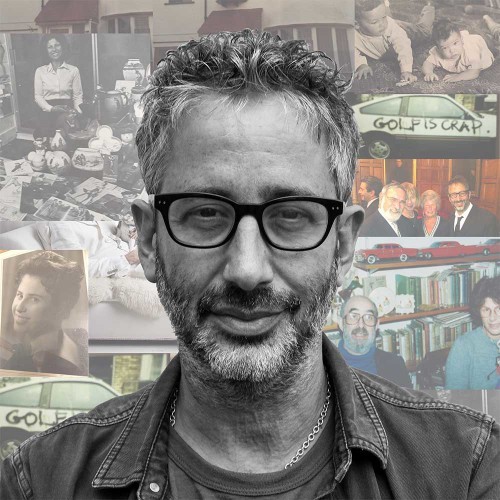 David Baddiel was part of a sketch comedy show called the Mary Whitehouse Experience, with Rob Newman that became the first comedy act to sell out Wembley arena in 1993.

He's now a successful author, having published four adult novels, and several books for children including his latest, AniMalcolm.

He says telling a story is at the centre of everything he does.

4:05 The Panel with Andrew Clay and Tainui Stevens