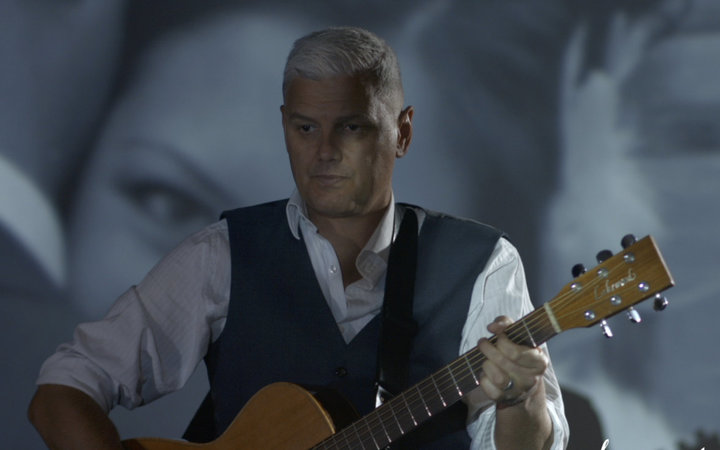 A new record for the world's biggest wave has just been declared. And coming in at 19 metres, it was bigger than the trunk of our tallest Kauri, Tāne Mahuta. The wave was recorded in the North Atlantic Ocean between Iceland and the UK, according to the World Meteorological Agency. 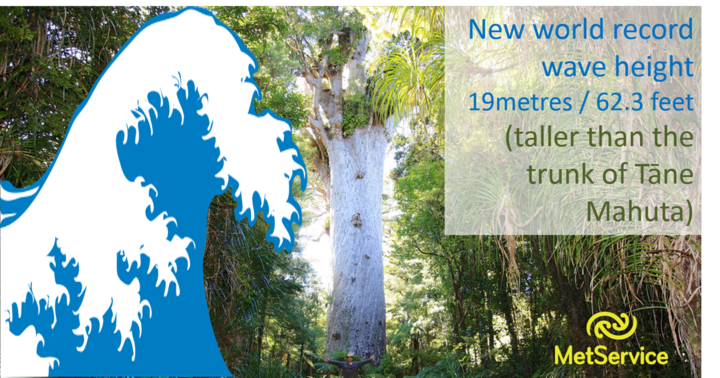 A 19 metre high wave has broken records as the tallest ever. Photo: Metservice

1:25 The Philosophy of Probability

Whether you're rolling the dice or crossing the road, probability is everywhere. But just how much do we understand about the philosophy of probability, and how much it affects our everyday lives. Professor Darrell P Rowbottom is a rising star of the philosophy world. He's the head of the Department of Philosophy, at Lingnan University, in Hong Kong. 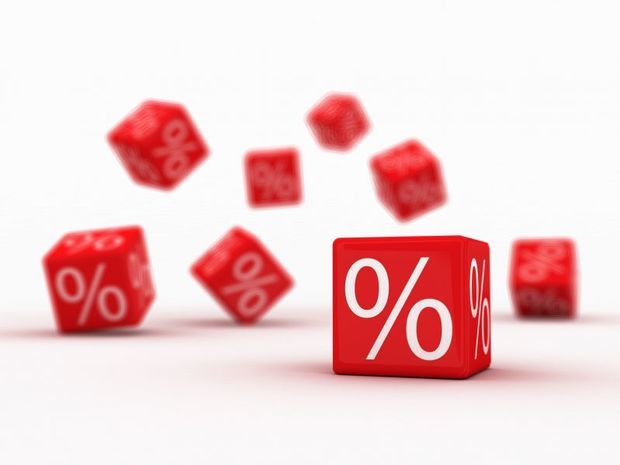 The Philosophy of Probability. Photo: 123RF

This weekend will see commemorations to mark the 75th anniversary of New Zealand’s greatest naval disaster - the loss of 150 men serving on board the HMS Neptune when it was sunk by mines in the Mediterranean in December 1941. 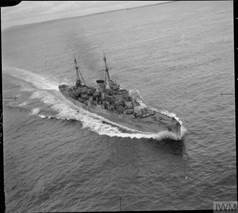 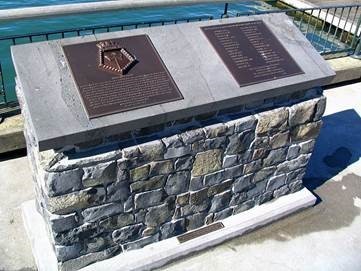 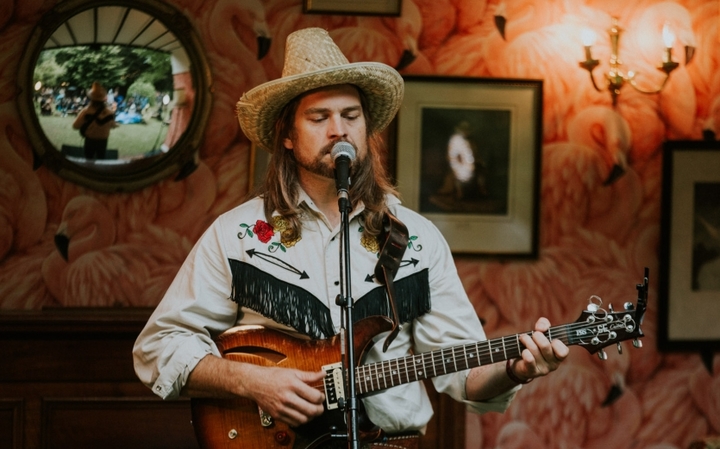 Simon has new music from A Tribe Called Quest and nominates Karl Blau for his album of the year. 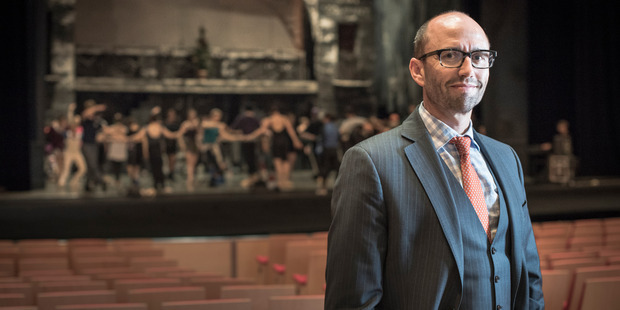 Today's Bookmarks guest has done it all:  Written political speehes, become a teacher of music, co-produced a movie and headed a law firm.  He was Chairman of the Arts Council, an Arts Board member before that, and is the New Zealand commissioner for the 2017 Venice Biennale.

Technology has changed the way we find love, but anthropologist Dr. Helen Fisher says it's not changing who we choose to love.

Her latest research reveals some surprising results about how the ability to make connections at that the click of a mouse is leading to couples choosing to take it slow. 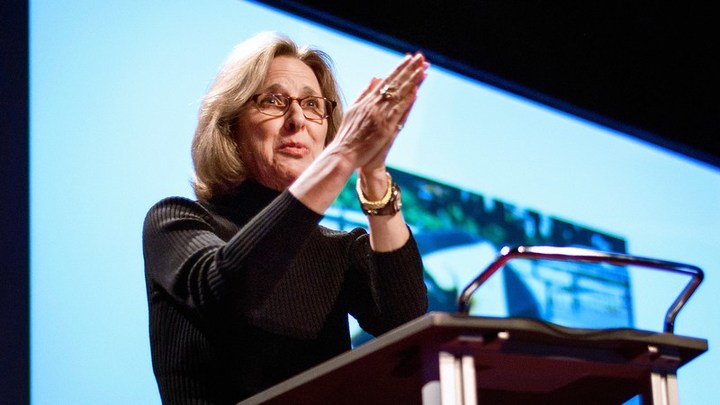 4:05 The Panel with Gary McCormick and Jonathan Krebs