Precious treaures from the Ward Flaxbourne area could be left homeless, after the massive quake earlier this month. The area's small museum is red-stickered and waiting on an engineer to stabilise it, and its uncertain where the history-rich relics will go.

Sally Peter is a resident of Ward, owner of Cape Campbell Farm, and one of only two volunteers at the museum.

A new exhibition called 'Precarious Nature' has opened at the the Centre of Contemporary Art (CoCA), in Christchurch. It explores the fragility of our relationship with nature.

We speak to one of the artists, Gaby Montejo from Christchurch whose work, "The Honeymoon Latte Spa" explores  milk production in New Zealand and the excessive over farming which is having a major impact on the land and environment. 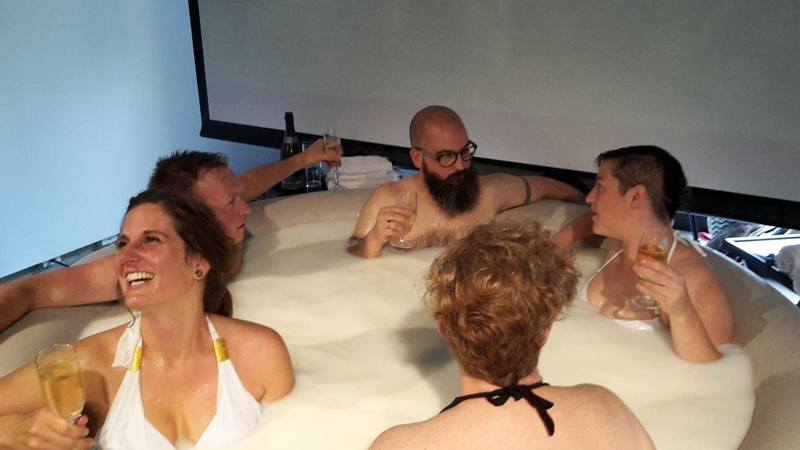 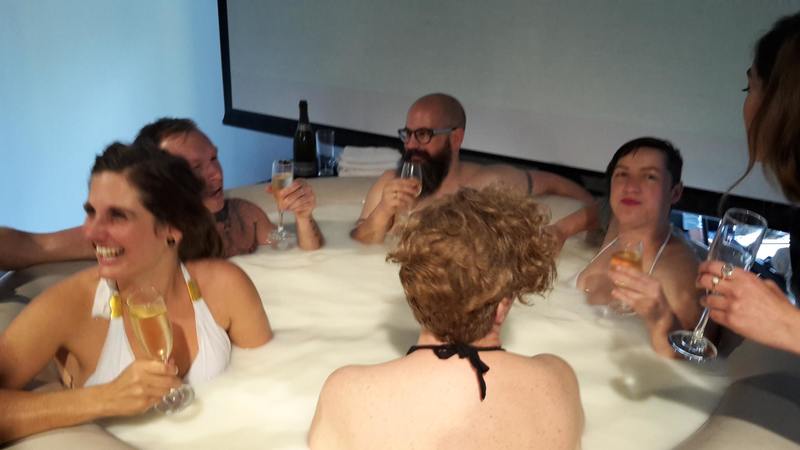 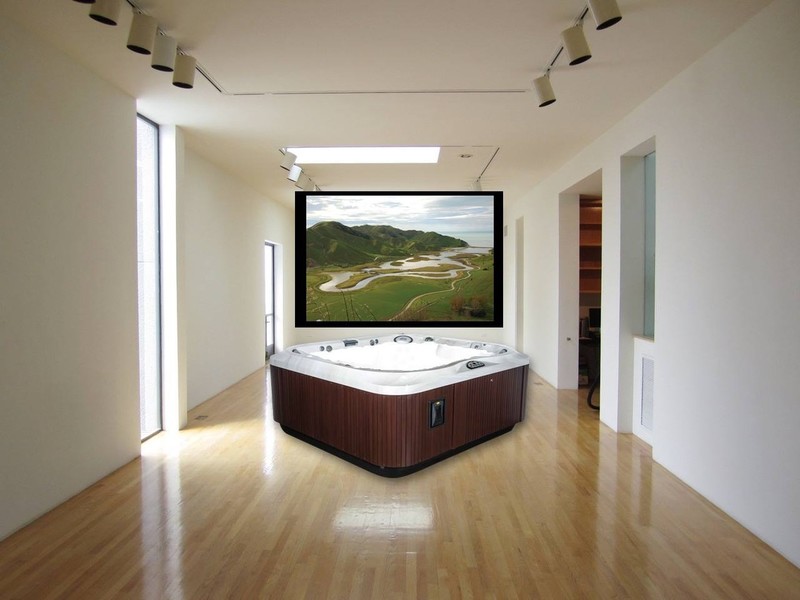 Dan Slevin follows up on his previous segment on the loss of the local DVD store... and has some solutions.

2:10 Could Puha be the latest superfood?

Kui Hikatangata of the Manukau Institute of Technology has just completed research on Puha as a superfood. She is  hoping to raise awareness of this indigenous plant, which she says could be a source of nutritious, cost-effective food if it wasn't treated as a weed.  She's also been collaborating with the head student chef at our culinary school to put a modern twist on traditional dishes featuring Puha. 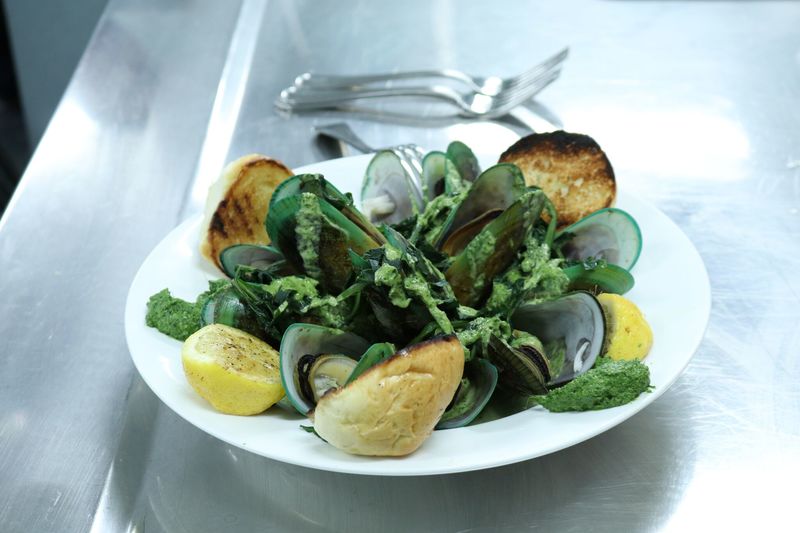 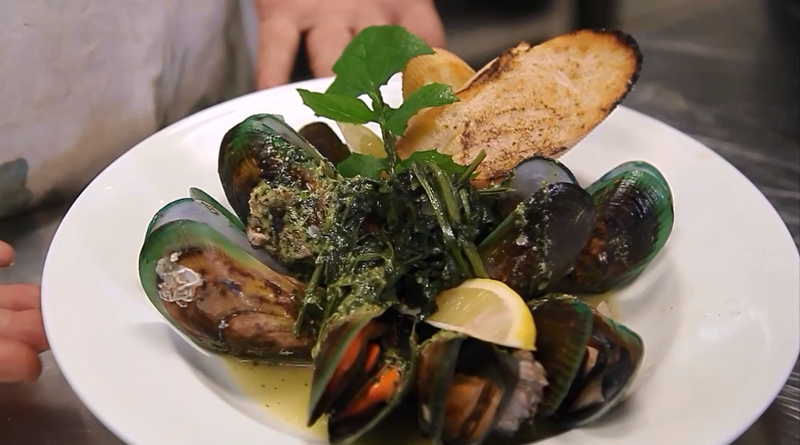 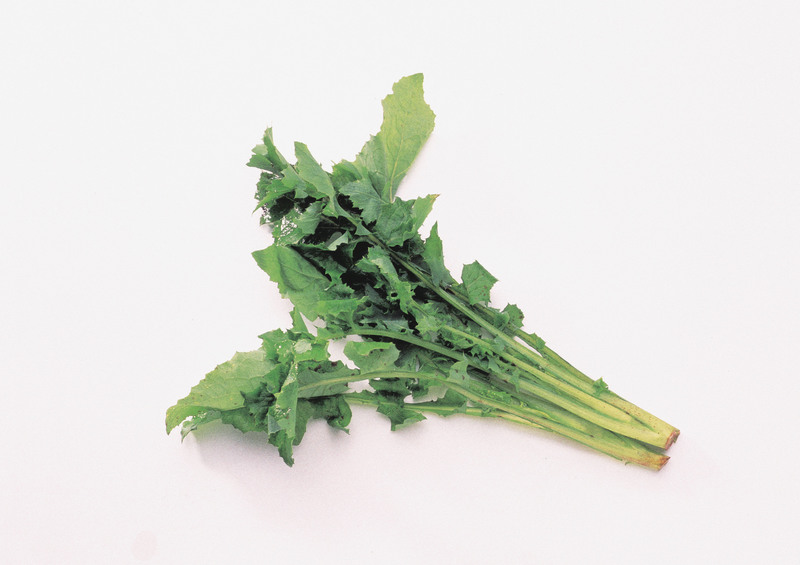 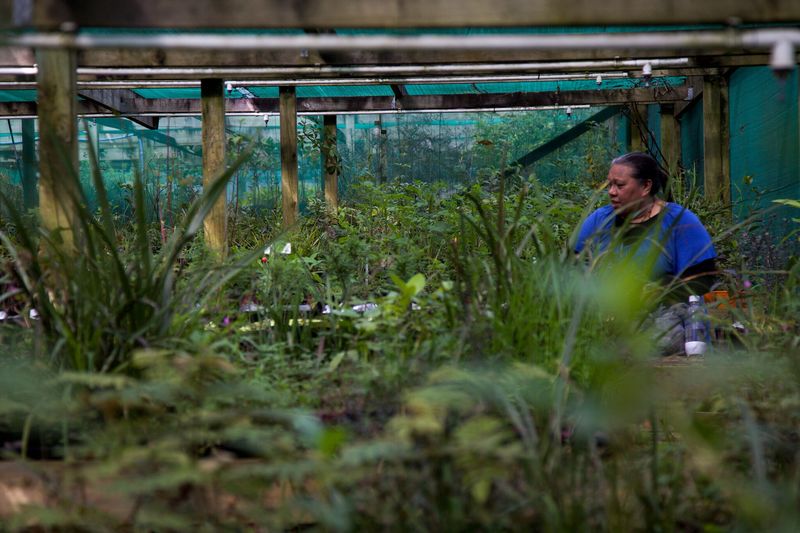 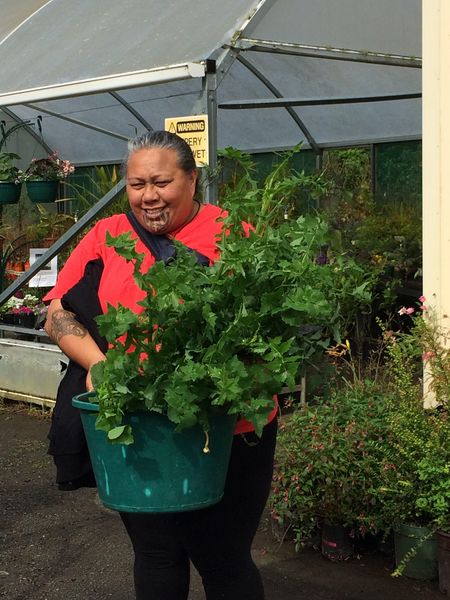 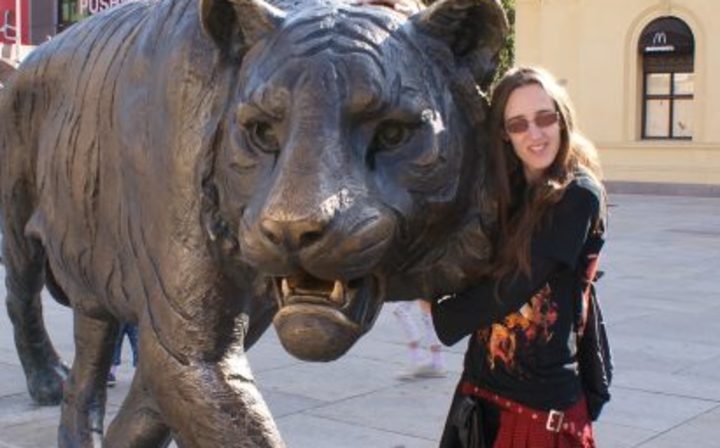 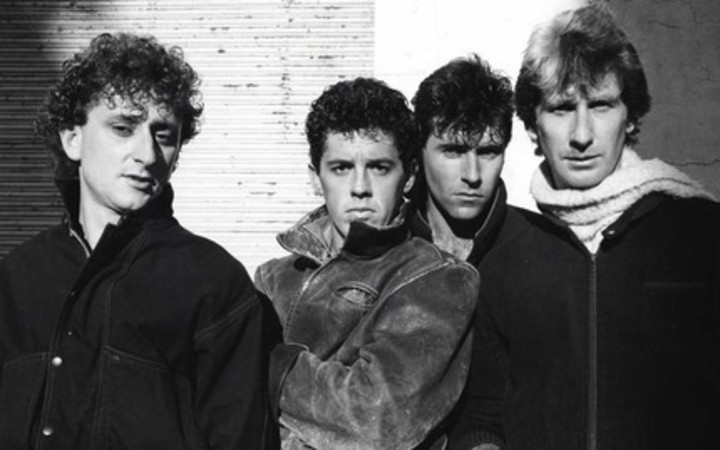 The Great New Zealand album, this afternoon, is from a band formed in Christchurch in 1980.   Initially they performed as a high-energy trio with a fist full of full catchy songs and a great deal of ambition.   They arranged  a management deal and actively pursued former Split Enz bass guitarist Mike Chunn who was head of A&R at CBS.  He signed the band to that label, and then they went after former Hello Sailor Dave McArtney to produce their debut album. 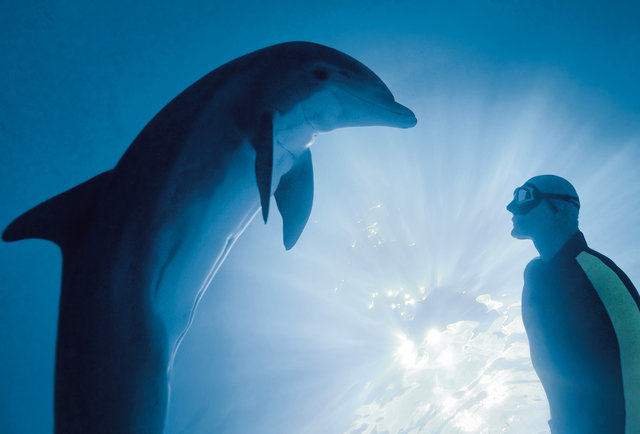 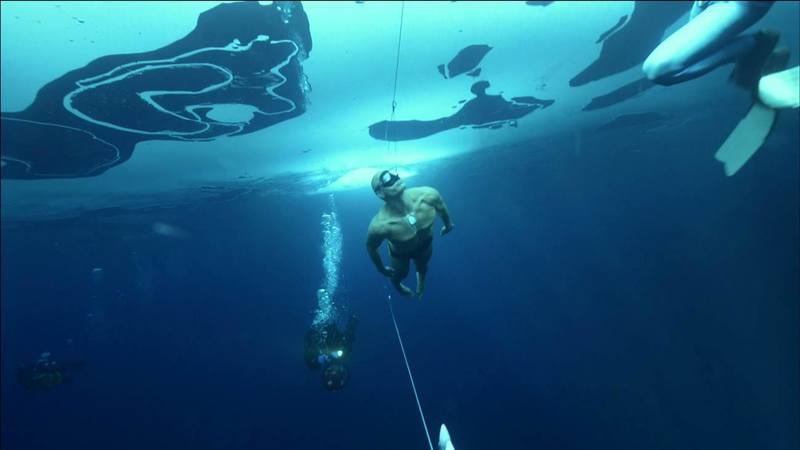 Photo by Per Hallum

The four-time world freediving champion has retired from the sport, and now teaches people how to improve their breathing techniques.  He uses his background in biology and yoga to harness the power of breathing, calling it Breatheology.

He says controlling your breath can improve everything from high performance sports to helping people recover from trauma.

4:05 The Panel with Stephen Franks and Lisa Scott