The speaker, The Right Honourable David Carter has announced two new buildings will be erected on Parliament grounds to house Members of Parliament and their staff who currently work in leased accommodation in Bowen House. 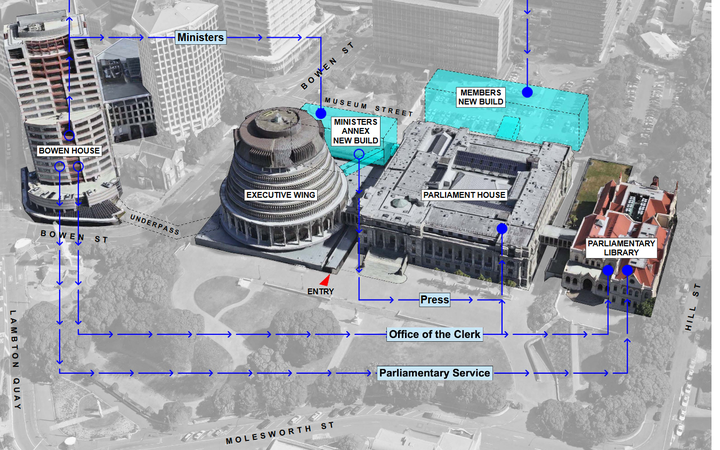 Courtrooms are intimidating places for anybody but what if you were on trial and had no idea what was going on. International research started here in New Zealand shows 60% of youth offenders have language difficulties, meaning there participation in and understanding of what happens to them in the justice system is significantly reduced. Communication problems also affect kids getting in trouble at school and going through Child Youth and Family processes. 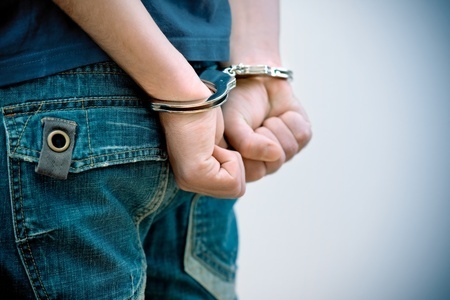 1:35 Recreating the world's most inhospitable climates

It's called GENESIS: The Global Energetics and Environmental Simulation Suite, which is an airtight room which can recreate some of the world's most inhospitable climates.

From extreme heat and humidity to high altitude dry cold environments, the suite is opening up a whole lot of research possibilities about the way our bodies use energy in these conditions.

It can also be used for high performance athletes altitude and heat training.

Terry O'Donnell is Otago University's manger of Centre for Translational Physiology where the new suite is based. 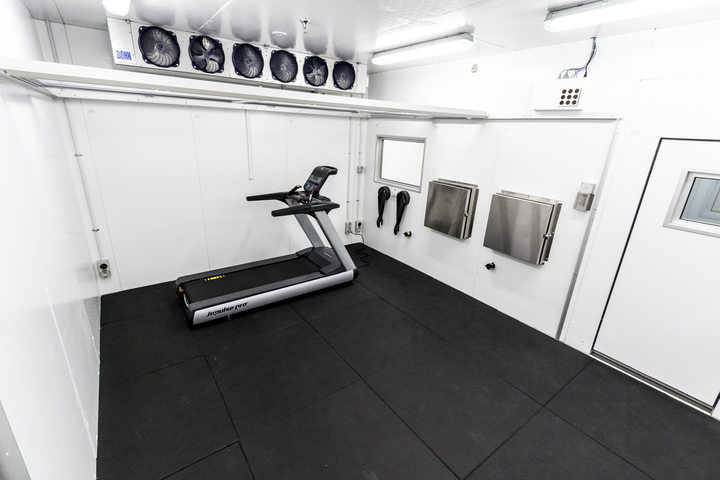 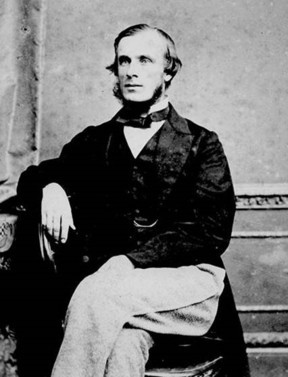 In this week's episode, we learn about the worst kind of villain in New Zealand history... an Auckland property speculator.  Historian and author Vincent O'Malley tells the story of Thomas Russell and his victims, both Māori and Pakeha.

Environmental toxicologist Louis Tremblay of Nelson's Cawthron Institute wants us to think about what we put down our plugholes and flush down our toilets. What are the chemicals in our shampoos, medications and cleaning products doing to the environment? 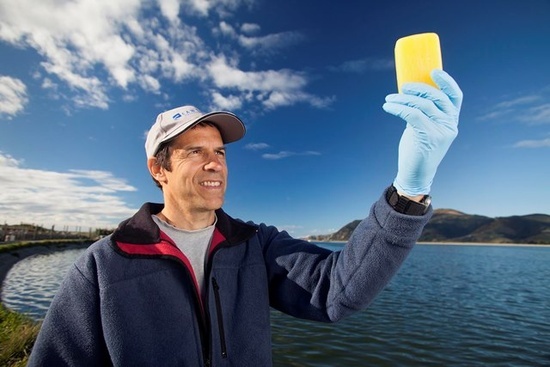 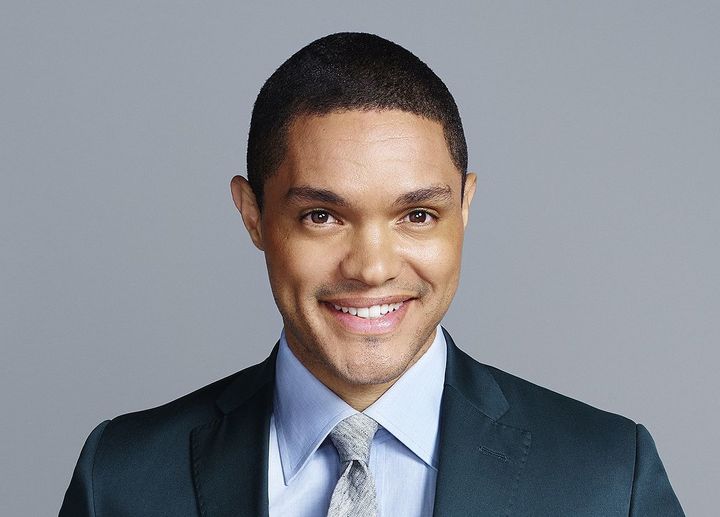 When comedian and host of "The Daily Show" Trevor Noah was born in South African under apartheid, his very existence was a crime.  He was born to a black South African mother and a white Swiss father at time when the relationship was illegal.

He tells Jesse Mulligan how growing up as a light skinned, mixed race person in Soweto shaped his life, his comedy and his sense of justice.

He tells his life story in the book Born a Crime: Stories from a South African Childhood.

4:05 The Panel with Clark Gayford and Ali Jones