Tickets for Adele's three Mt Smart concerts in Auckland sold out in a record time for New Zealand. More than 100,000 tickets got snapped up. Music reviewer Russell Baillie talks about that and other upcoming summer concerts.

1:15 The Kaikoura drive out

For the first time in nearly two weeks, Civil Defence in Kaikōura has agreed to allow people to drive themselves out of the quake-hit town. About 100 drivers have confirmed to Civil Defence they want to leave by road. But the plan depends on the weather and on the road being safe.

RNZ reporter Ian Telfer, is there. 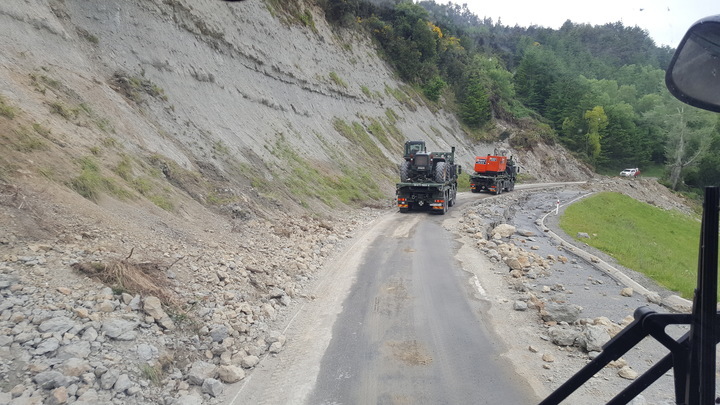 For the first time in nearly two weeks, Civil Defence in Kaikōura has agreed to allow people to drive themselves out of the quake-hit town. Photo: RNZ/Maja Burry

1:25 The biggest lego Christmas tree in the southern hemishere 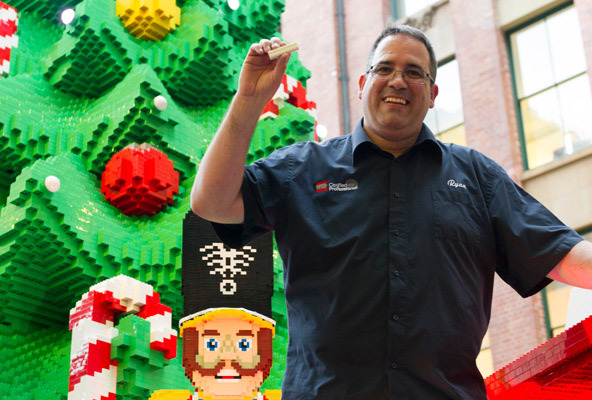 Ryan McNaught before his lego creation 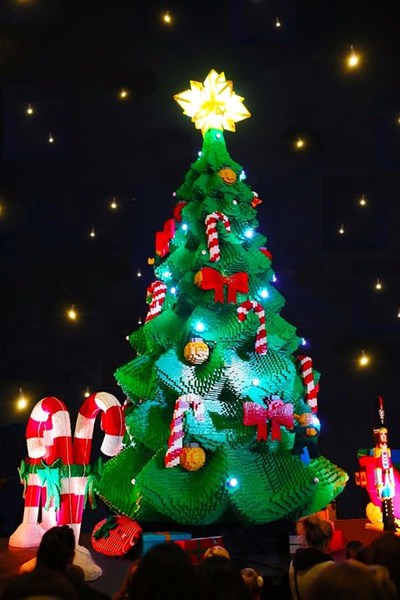 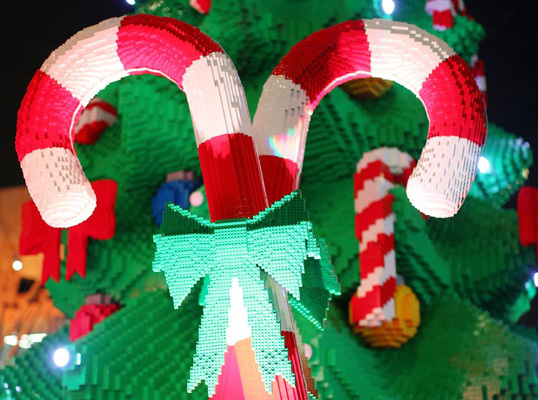 It's taller than a two-story house, weighs 3.5 tonnes and took more than 1200 hours to build. It's a Christmas tree and it's made of LEGO. The giant tree is made of more than 500,000 LEGO bricks, making it the largest of its kind in the southern hemisphere.

Ryan McNaught is a LEGO professional - and is known as the Brick Man. He uses lego to create sculptures, historical dioramas, architectural &engineering models, as well as mosaics. And he's in New Zealand helping build the big tree.

1:35 Critter of the Week: Nudibranchs

There are around 80 species found of nudibranchs found in New Zealabd waters. They are molluscs, belonging to the gastropod family, along with snails, paua and limpets).  A nudibranch is also known as a sea slug, and they are essentially gastropods that have little or no shell (or lose it at early stages of development). 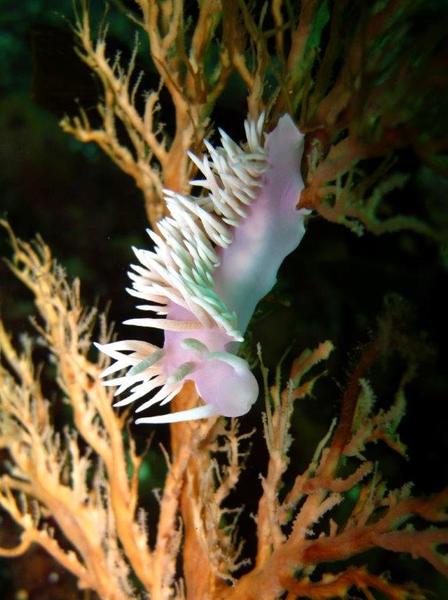 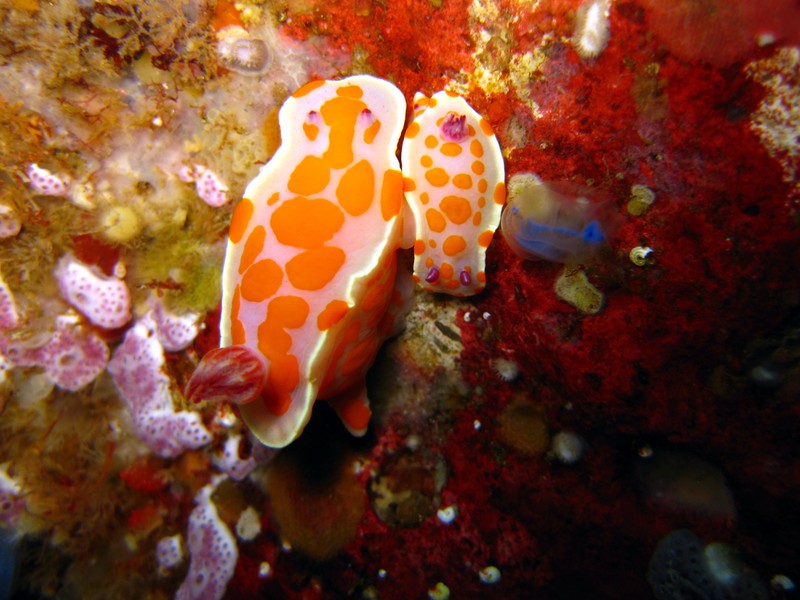 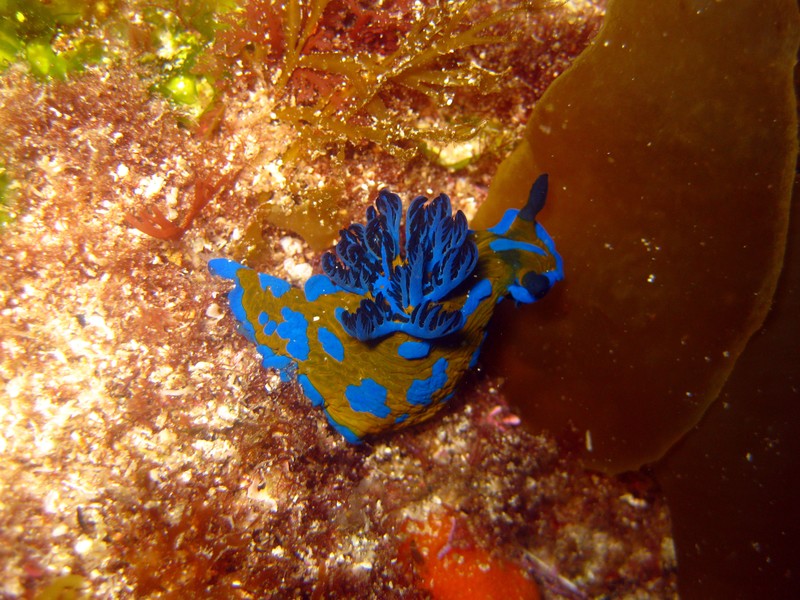 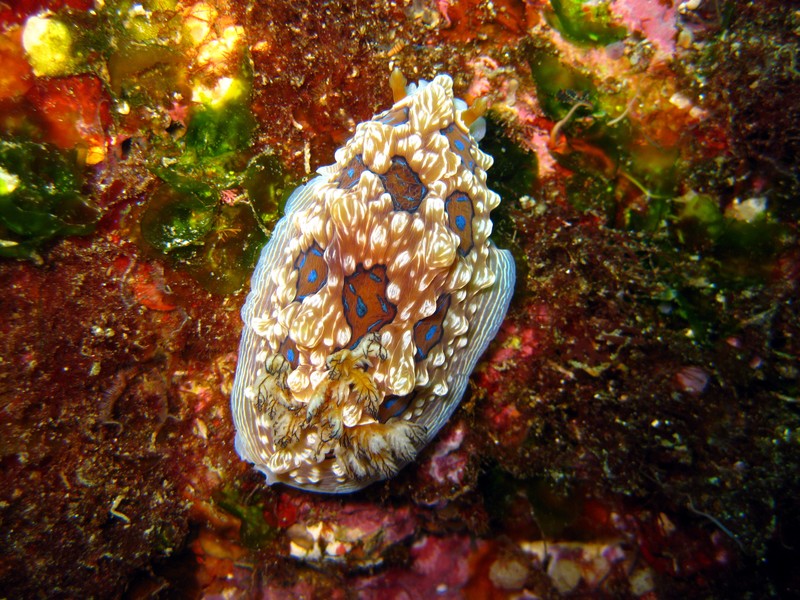 1:45 Favourite album - Once In A Very Blue Moon - Nanci Griffith 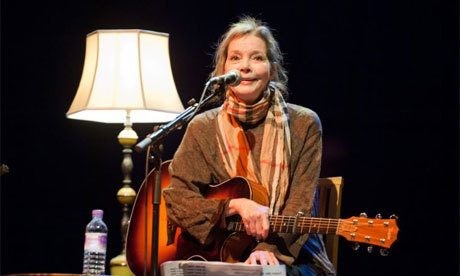 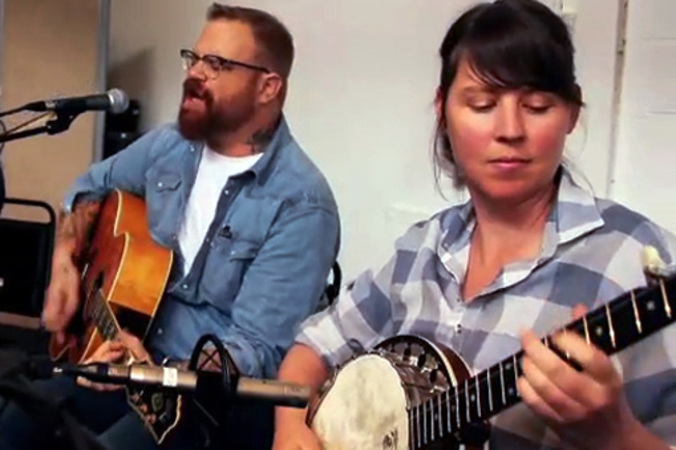 Adam McGrath and Jess Shanks from The Eastern Photo: Supplied

Today on New Zealand Live, one of the hardest working bands in land.  Well that's certainly true of it's leader who performs in excess of 230 gigs a year.  The band itself is more of a moveable feast in terms of it's players and their role in it.  There are two key members; Jess Shanks and Adam McGrath and they have literally played everywhere from Nashville to Timaru, but home is where the heart is, and their hearts are very much in Lyttleton.

3:05 Diving into the mystery bubbles

You may have heard our interviews yesterday on the mystery bubbles that have been rising in an underwater plume off the coast of Kaikoura since the big quake.  A team of divers has been studying the source of the bubbles this afternoon, Jesse speaks to Nigel Elson of Dive Kaikoura. 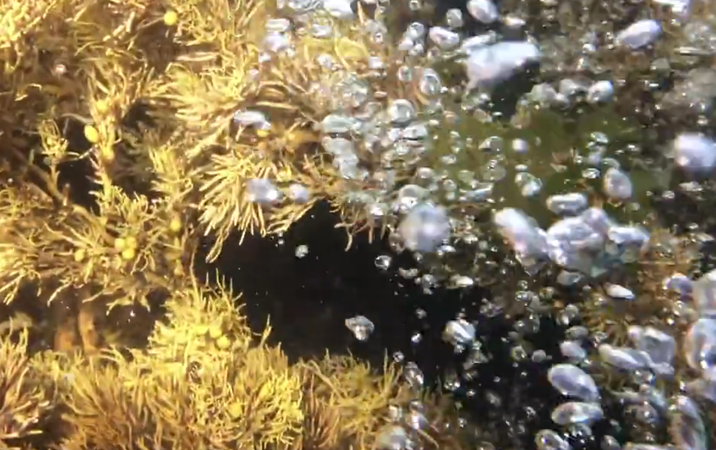 Megan May of Little Bird Organics has a new love for quinoa, she shares her tips for cooking it perfectly, and has a recipe for Green Quinoa Tabbouleh 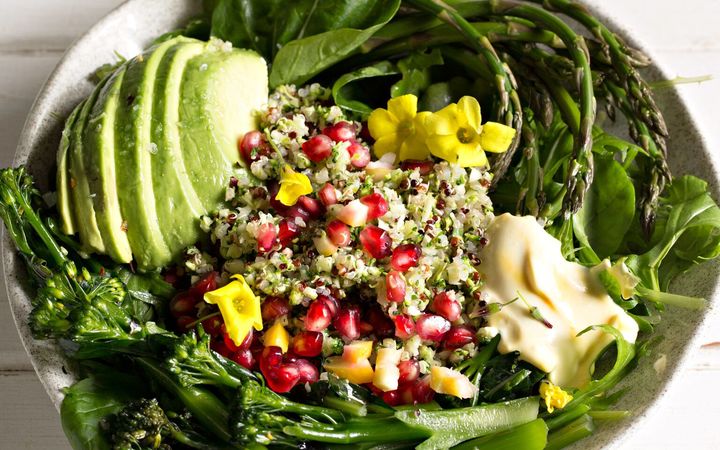 Kathryn Flemming from The Flower Project talks about being a florist, the flower industry and shares some tips and tricks for flower displays. 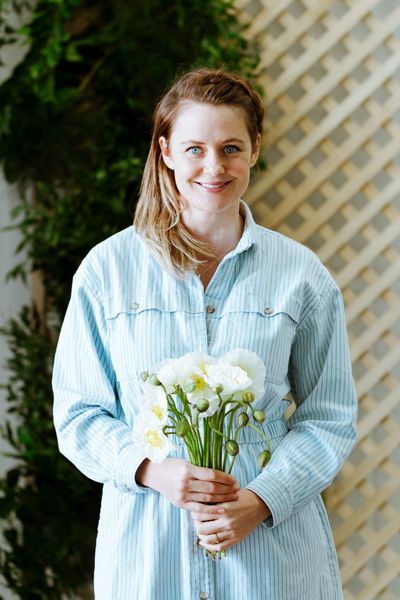 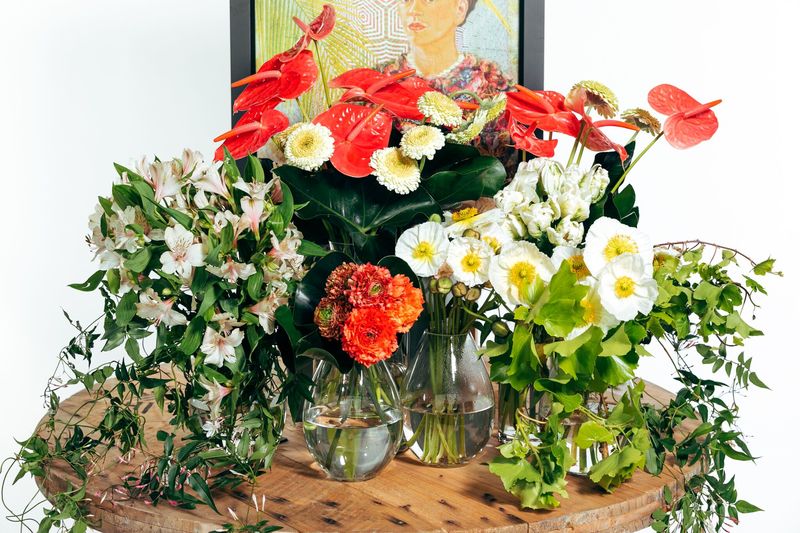 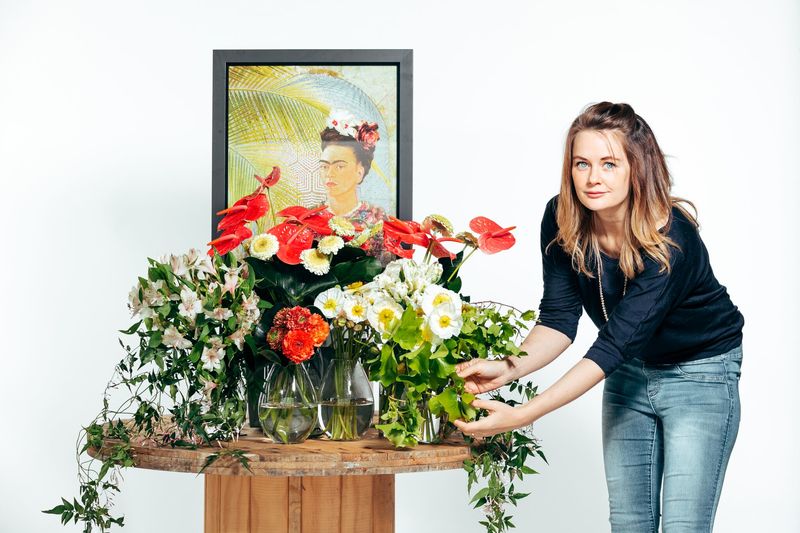 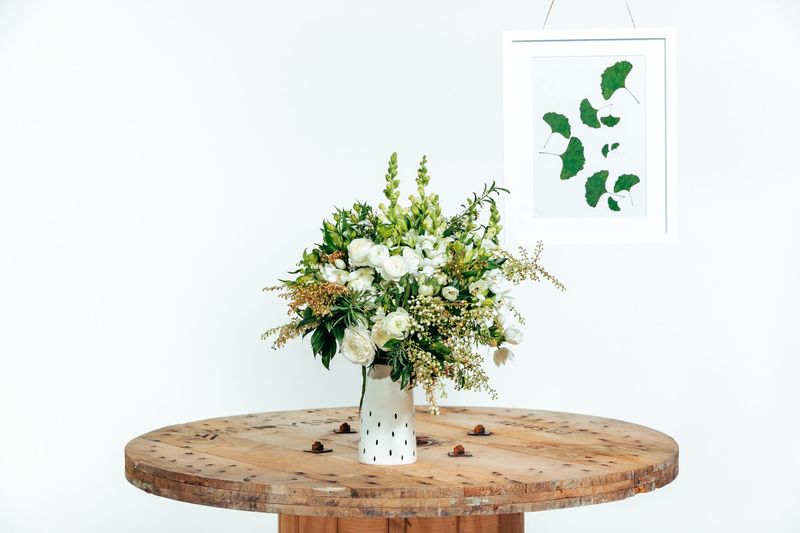 4:05 The Panel with Duncan Webb and Ellen Read