Today our first song is performed live by 19 year old Mahaani Maiava - who has just taken part in a music mentoring programme called Rock It, at Auckland Museum as part of the Volume exhibition. The song is his own, titled, Give Thanks 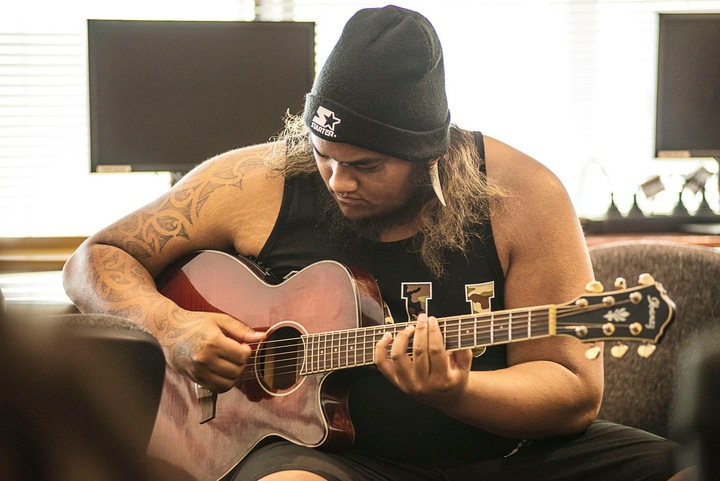 "Take what you need, leave what you don't", is the mantra of a new initiative, offering free food to those in need. It's a community fridge that has opened in Auckland today. And it's stocked with excess food, donated by people and businesses. Zero waste blogger, Amanda Chapman, came up with the idea to feed Auckland's hungry, and reduce wasted food. 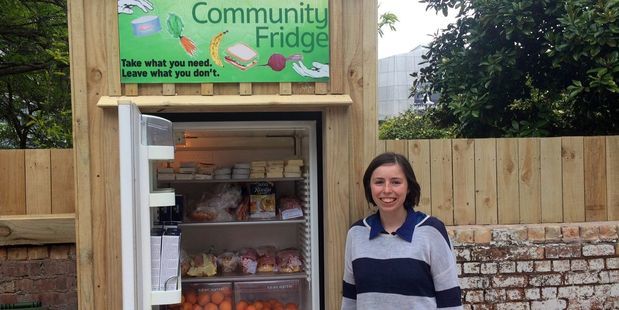 A long-forgotten antiseptic, used in World War One, could make people more resistant to superbugs. Acriflavine has not been used in more than 50 years and researchers have just rediscovered it. Dr Michael Gantier is from Melbourne's Hudson Institute of Medical Research. 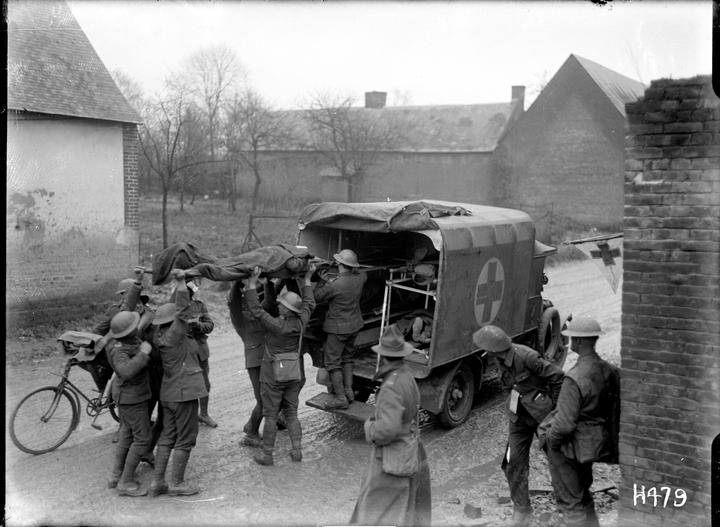 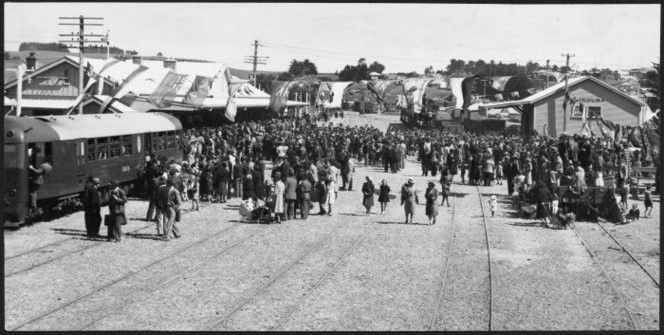 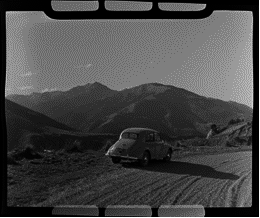 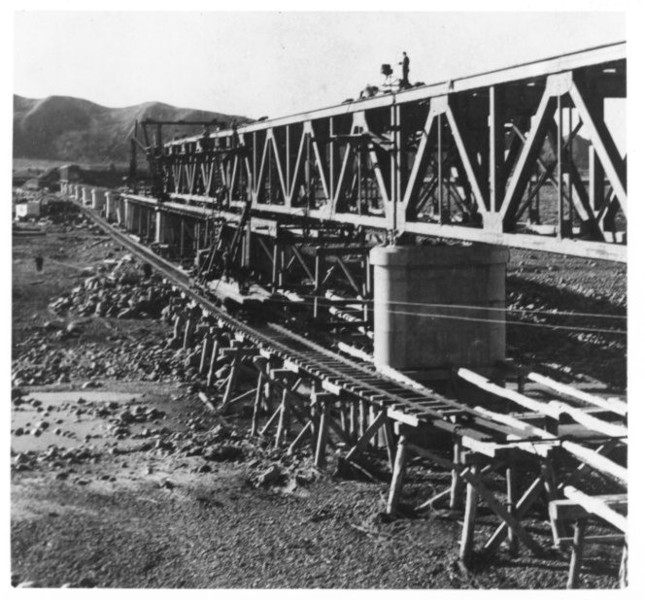 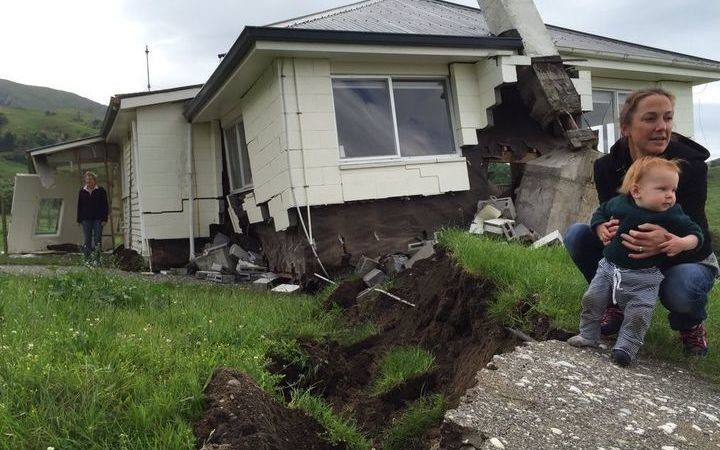 A house at Bluff Station between Blenheim & Kaikoura, which is right on the Kekerengu fault line, was demolished by the shakes (photo: RNZ / Alex Perrottet)

The hilly territory between Canterbury and Marlborough that’s been hit by the recent earthquakes, has long had a reputation as being difficult country for transport.  Today in our visit to the archives, Sarah Johnston from Ngā Taonga Sound & Vision has been looking at how people in the past have grappled with the steep Kaikoura coast and the rivers and hills of the “Inland Route.”

Today's bookmarks guest was awarded Best Newcomer at last year's New Zealand International Comedy Festival, but performance was something he seems to have been born to.   He left his home in Christchurch to study at the New Zealand Drama school, Toi Whakaari in Wellington.  After graduating he moved to Auckland where he joined the cast of the weekly improv show SNORT.  He's also been writing and performing regularly for TV3's Jono and Ben and Funny Girls and is now back in Wellington playing 80's TV icon David Halls in the show Hudson and Halls live. 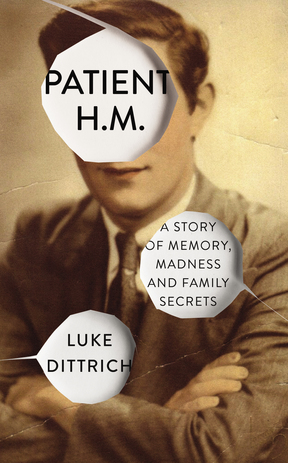 After a lobotomy in 1953 to try and treat seizures, he was unable to hold memories any longer than half a minute. He became one of the most studied medical subjects in history.

Journalist Luke Dittrich knows the story well. His Grandfather performed the lobotomy. He explains the lasting impact of this surgery on his grandfather, the man without memories and brain research in his book,  Patient H.M.: A Story of Memory, Madness, and Family Secrets.

4:05 The Panel with Chris Wikaira and Penny Ashton