A tsunami warning has been issued after a 6.9 magnitude earthquake struck off the coast of Japan. The quake hit this morning, 67 km northeast of Iwaki and at a depth of 10km, the US Geological Survey said. It was originally thought to be a 7.3 magnitude quake, but was quickly downgraded. Civil Defence said there was no tsunami threat to New Zealand. Former RNZ reporter, Chris Gilbert, is in Tokyo. 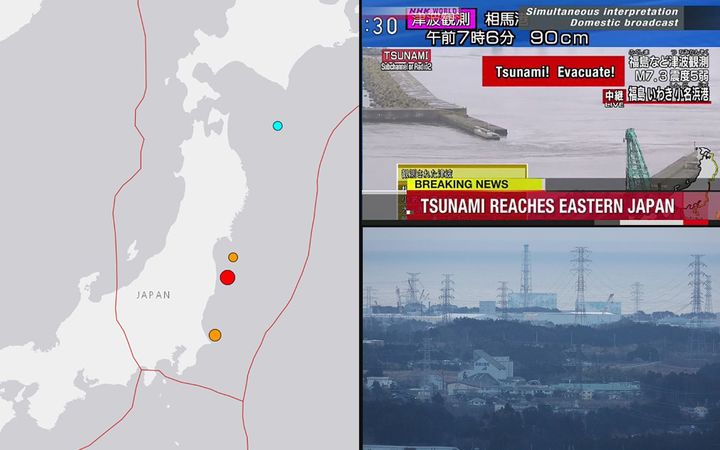 1:20 The plight of Kaikoura's bees

Since the 7.8 magnitude earthquake jolted North Canterbury on Monday, the HMNZS Canterbury has evacuated about 640 people, 9.3 tonnes of baggage, a cat, 17 dogs. And, about 30,000 bees. But South Island beekeepers will face ongoing challenges. John Hartnell, is a Canterbury-based board member of Apiculture New Zealand. 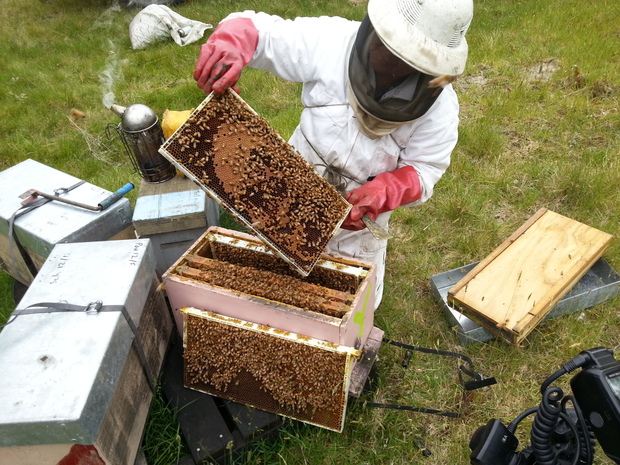 1:30 Are talented kids doing too much sports training?

Children are increasingly doing long hours of sport training from a young age, across multiple sports, but is it causing more harm than good...

Promising young athletes are usually identified at around the age of 12 or 13 and then moved into intensive training through development programmes and representative teams.

Dr Craig harrison of AUT's  Sports Performance Research Institute New Zealand has been researching the best ways of working with youth athletes to help them achieve their sporting potential and avoid injuries. 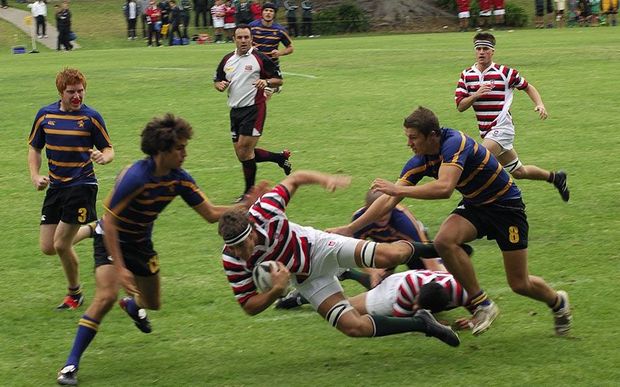 Musicologist Nick Braae is back to play us the world's best cover songs as suggested by our listeners.

He also looks at the history of covers, which has some racial overtones in the US and looks at what makes a good cover version.

And we feature some great NZ covers too.

3:10 Tribe and the importance of belonging

Soldiers sent to war see the worst in us and the best in us. They witness unimaginable brutality, but also the kind of comradery  that comes with putting your life in someone else's hands.

Sebastian Junger is a journalist who has reported from battlefields across the world and wrote the best seller,  The Perfect Storm.  He argues that many of the soldiers who suffer from PTSD and are lost when they return home from duty are also suffering from a lack of community, lack of purpose and the tribe they once belonged to.

He's written a book about the lessons we can all learn from tribal societies and loyalty and the importance of community. It's called  "Tribe: On Homecoming and Belonging." 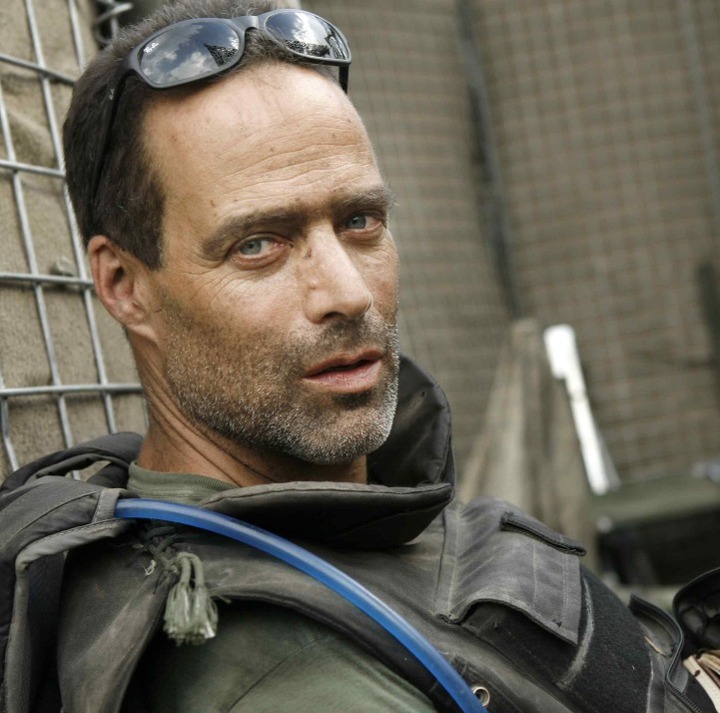