The Salvation Army has launched its Christmas Appeal today, and says it needs more help than ever. It's expecting to help 17,000 families and individuals in urgent need this year. Salvation Army head of social services Major Pam Waugh explains. 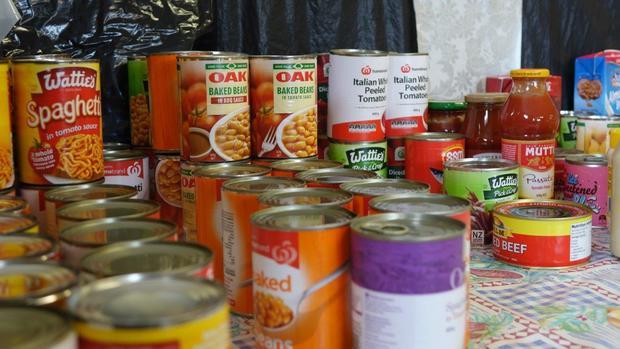 The Salvation Army has launched its Christmas Appeal today, and says it needs more help than ever. Photo: RNZ / Tom Furley

1:25 The Benefits of Profanity

Victoria University researchers, Emma Wollum has been investigating our use of profanity, how it is changed, and what is says about us. 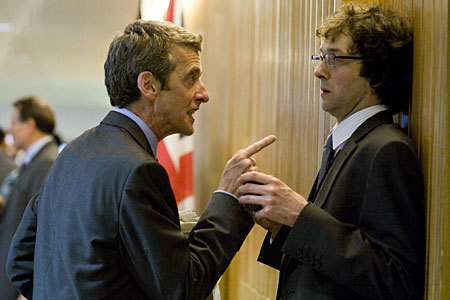 Malcolm Tucker cornering a colleague, in the TV show, The Thick of It Photo: BBC

Most people know the dangers of 'Doctor Google' for health advice. But what messages are our health magazines giving us, and do we even realise what we're being told? Dr Amanda Wilson is a senior lecturer at the School of Nursing and Midwifery at the University of Newcastle. And she's just completed a study, looking at Australian lifestyle magazines, to see what sort of information they are giving their readers. 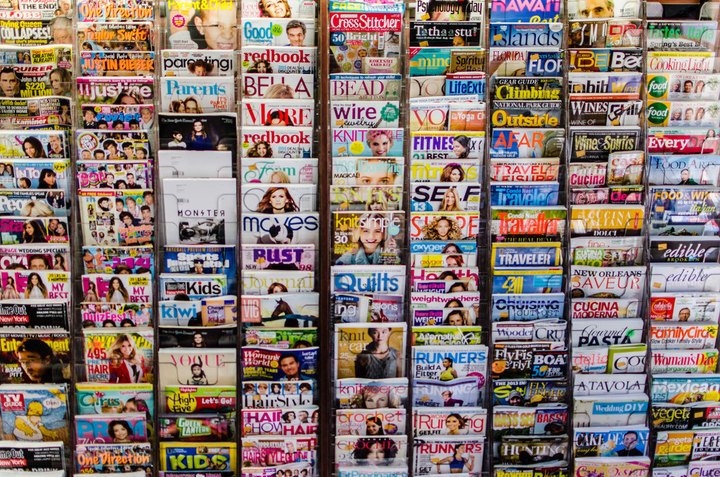 Lynda talks about the difficulty in bringing back old TV shows.  Should "Cold Feet (One – Thursday 8.30ish) have taken a leaf out of the Fawlty Towers book and remain a wonderful memory?

Also, The Durrells and other autobiographical dramas 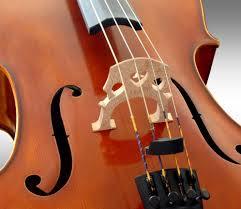 Our expert guest today is the head of music at Auckland University, Martin Rummel, who is a cello expert

He will talk about this unique instrument and its history, and play us what he considers to be some of the most beautiful cello music ever written

Dan Barry is a former NASA astronaut and a veteran of three space flights, four spacewalks and two trips to the International Space Station. He retired from NASA in 2005 and started his own company, Denbar Robotics, that creates robotic assistants and devices for people with disabilities.