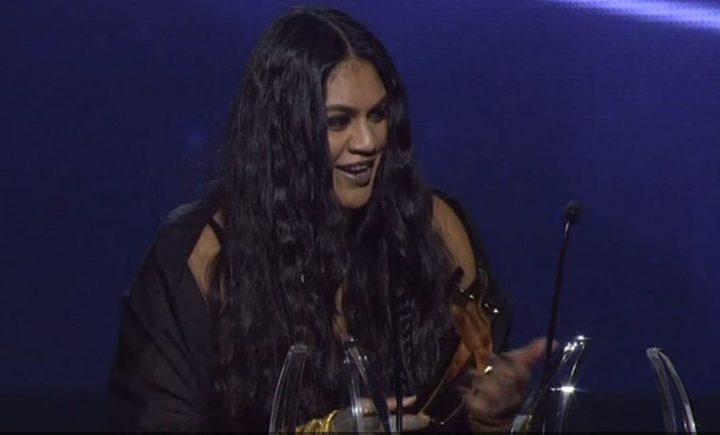 Wellington Mayor, Justin Lester, has defended the decision to re-open the city's CBD on Tuesday, despite more than 60 buildings closing. The mayor says the council had "strong advice"  from the Wellington Regional Emergency Management Office on Monday, and the decision to re-open the CBD so quickly, was the right one. The council has faced criticism from engineers for allowing people to return to the CBD so quickly,  as detailed inspections in the following days showed structural damage to a number of buildings. That includes a car parking building near busy Courtenay Place which engineers say is at risk of an imminent collapse. The Civil Defence Minister, Gerry Brownlee, has expressed surprise and displeasure at how quickly the decision was made. Others are also warning Wellington not to be too quick to get back to business as usual. 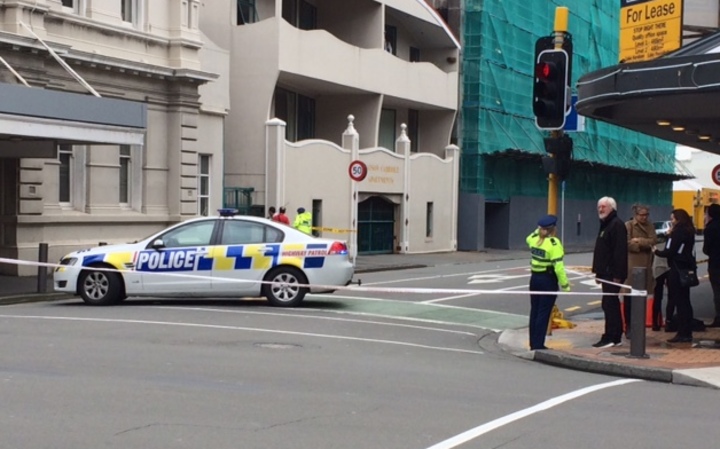 Dr Ann Brower, was the only person to survive after a building on Colombo St collapsed, during Christchurch's fatal 22 February earthquake. Ann was on the number three bus, on her way to work, when the façade of a heritage building collapsed killing 12 people. Since the Christchurch earthquake, Ann has been campaigning to make earthquake-prone buildings safer. She is a lecturer of public policy at Lincoln University and has a Berkeley PhD in environmental science, policy and management.

1:25 Self Driving Car on Tauranga Roads

New Zealand's first official demonstration of a self driving vehicle, on a New Zealand public road, has just taken place in Tauranga. Minister of Transport, Simon Bridges, was a passenger in the vehicle. It was a partnership between the New Zealand Traffic Institute, Volvo, New Zealand Transport Agency, and the Ministry of Transport. 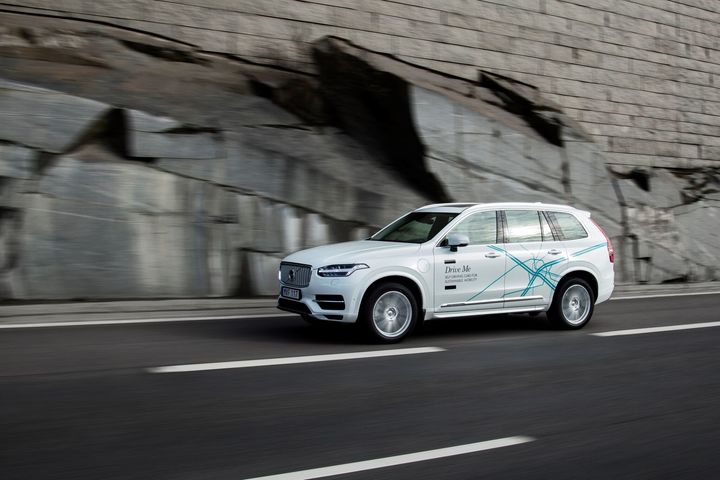 1:35 Critter of the Week: The Bluff Weta

Bluff weta Deinacrida elegans is one of the three species of giant Weta found in Kaikoura. They are found only in the Kaikoura ranges and on Mt Somers (South Canterbury). 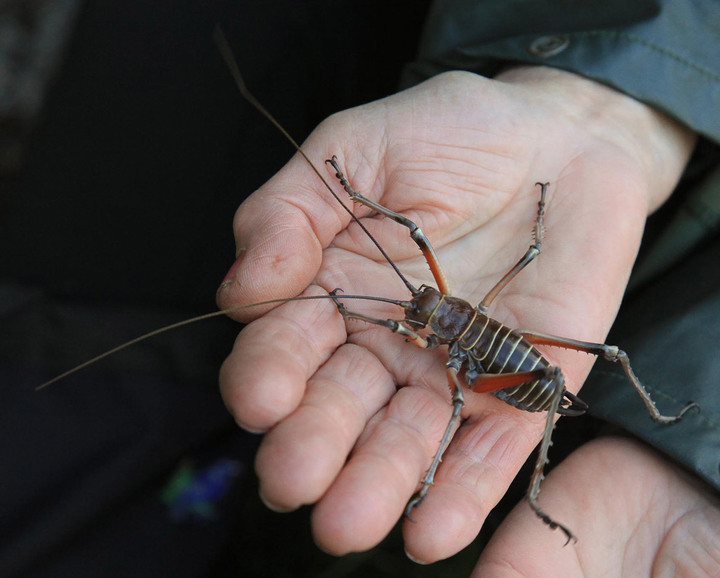 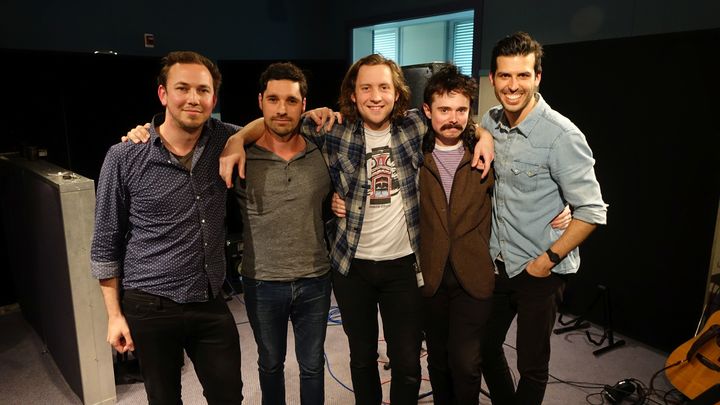 Today, on New Zealand Live, a band who have recently released their debut album.  It comes after a marathon two year process and follows early success with an EP (Extended play) release from 2014 which was nominated for the Taite Music prize.  The band has played numerous New Zealand festivals and support shows and their songs have received high praise and honorable mentions from the organisers both the International Songwriting Competition and The John Lennon Songwriting Contest. 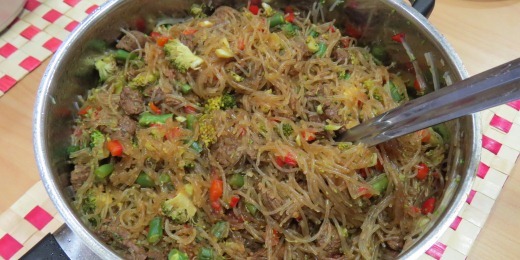 3:30 This Way Up: Along a fractured Highway

A day after the quake This Way Up's Simon Morton, complete with mountaiin bike and camping gear, managed to get dropped off by helicopter, 30 kilometres north of Kaikoura town.

His plan was to head north and follow state highway 1 to Blenheim, and find out how the locals were getting on.

He crossed a slip heading north and then pedalled his way into Waipapa Bay. We play some sounds from his journey.