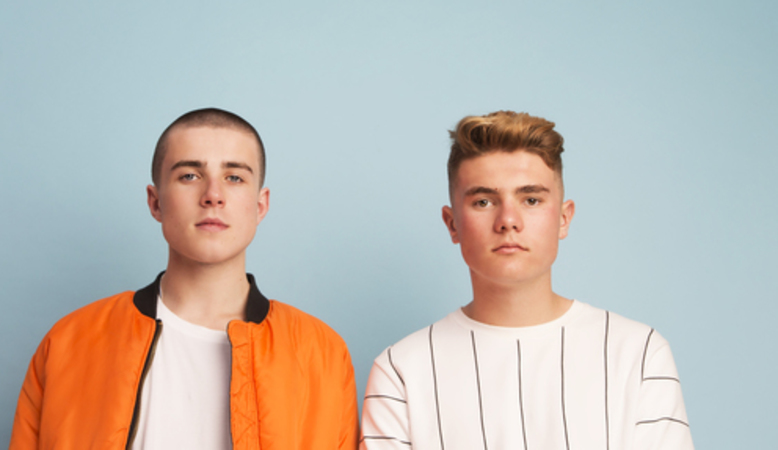 Will Thomas and Nick Chrisp are Sachi Photo: Supplied

Will Thomas and Nick Chrisp are an electronic-pop duo from Auckland who came together as 15 year olds to make beats and find their own unique sound.  They're ambitious too; both have set high goals including, one day, winning a grammy.  They are among four, vying to win the Breakthrough Artist of The Year category at tonight's Vodafone Music Awards at Vector Arena.

RNZ's Simon Morton has been able to visit remote cut off communities up the Clarence river valley thanks to his trusty mountain bike. He arrived back in Wellington late this morning and will talk about the people he has met and the damage he has seen 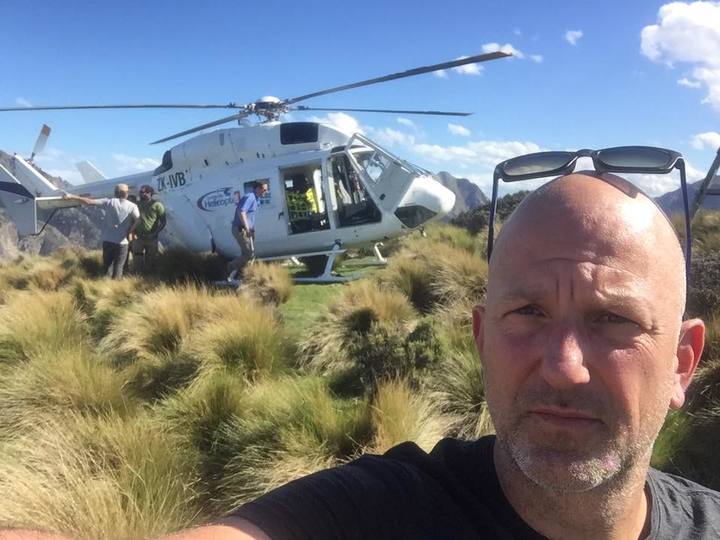 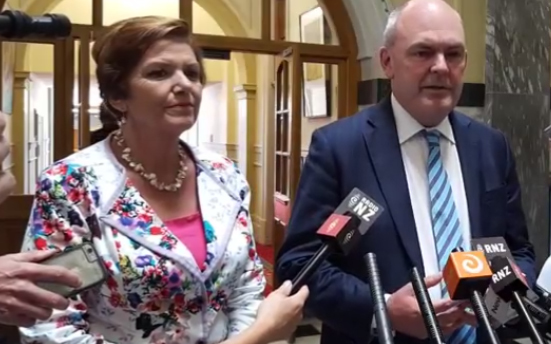 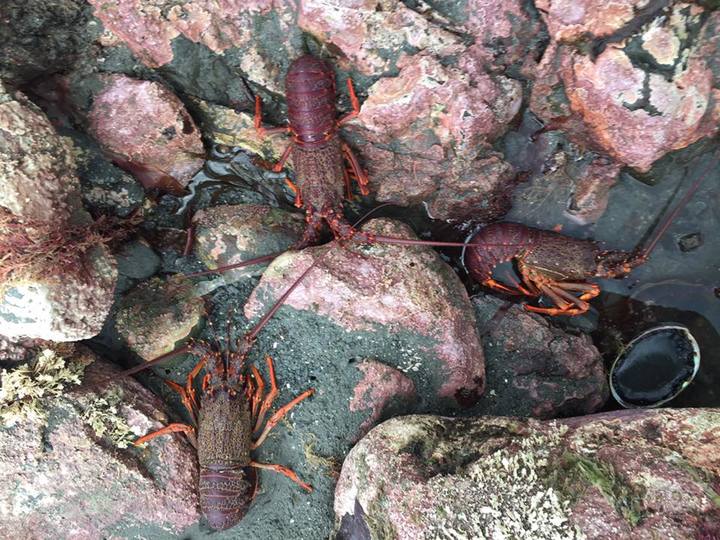 Paua and crayfish stranded after the earthquake Photo: RNZ/Simon Morton

Is this an ecological and economical disaster...  and will the marine environment recover? Dr Sharyn Goldstien of Canterbury University is a marine ecology lecturer and co-ordinator around field stations.

1:35 Censorship in a digital age

One hundred years ago, film censorship was introduced to New Zealand, making it illegal to show any film without it first being passed by the Censor. From 16 to 26 November, Ngā Taonga Sound & Vision will mark the centenary with a season of banned films and debate, called CENSORED. There is a public discussion happening tonight, and one panellist speaking, is chief censor Dr Andrew Jack.

Classical ballet and contemporary dance students from the New Zealand School of Dance perform breathtaking choreography as they step boldly into dance careers.  Graduation Season brings together the hard work of accomplished students and distinguished tutors in a beautifully presented production which is reviewed today by Deirdre Tarrant 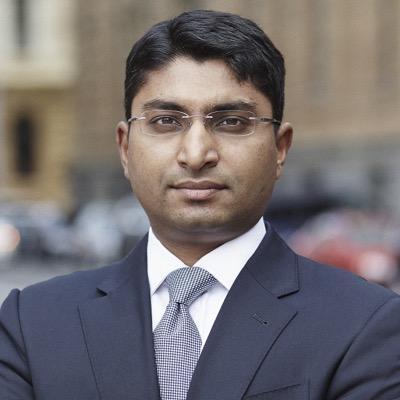 But we are lucky that eminent economist Shamubeel Eaqub has agreed to take over. Today he talks disaster economics. In light of the recent quakes, what is their impact on the economy?

2:35 Winning the popular vote but losing the election

Donald Trump won the 2016 US Election despite losing the popular vote to Hilary Clinton. This is the fifth time this has happened in US history and is due to the US Electoral College voting system.

We have also experienced elections here in New Zealand in which the party with the most votes lost. Victoria University Grant Morris looks back. 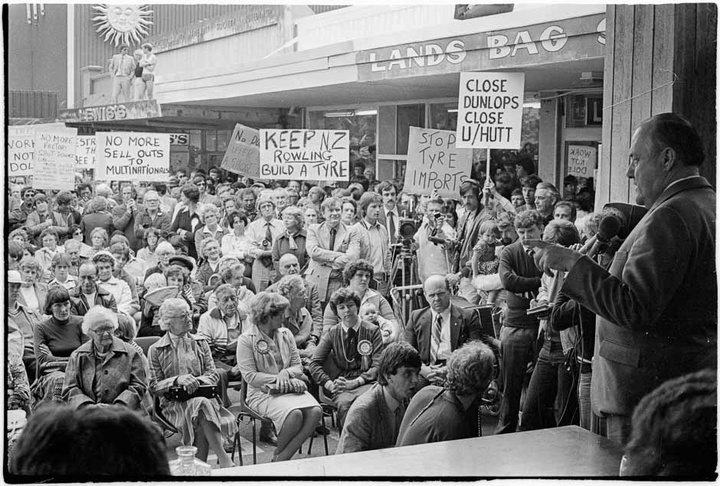 To the Is Land by Janet Frame Photo: wikipedia

Our guest on Masterpieces this week was recently announced as this years Katherine Mansfield Menton Fellow.

Poet, Kate Camp will go to Menton in the South of France for 6 months next year.

And today she has chosen a masterpiece to share with us

Our expat today is a former Baptist minister, now based in Chiang Mai, in Thailand, where she does development, raises her two children andwrites about parenting, social justice and spirituality on her blog site, Sacraparental.com

She also writes a parenting column for The Spinoff 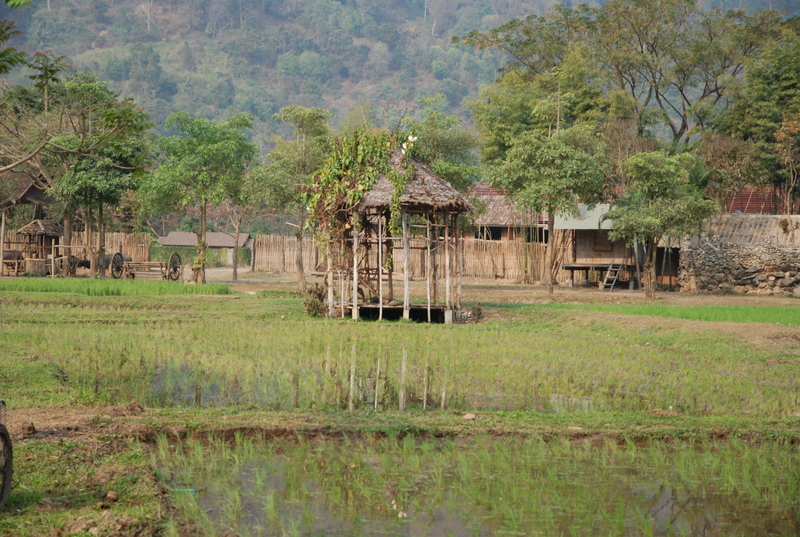 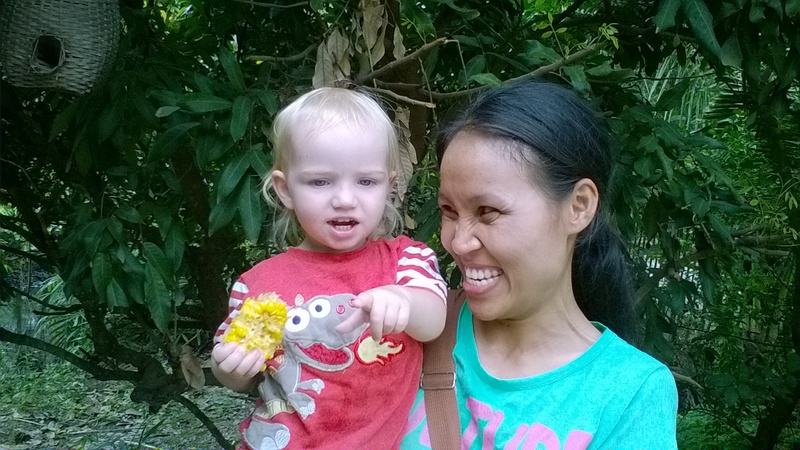 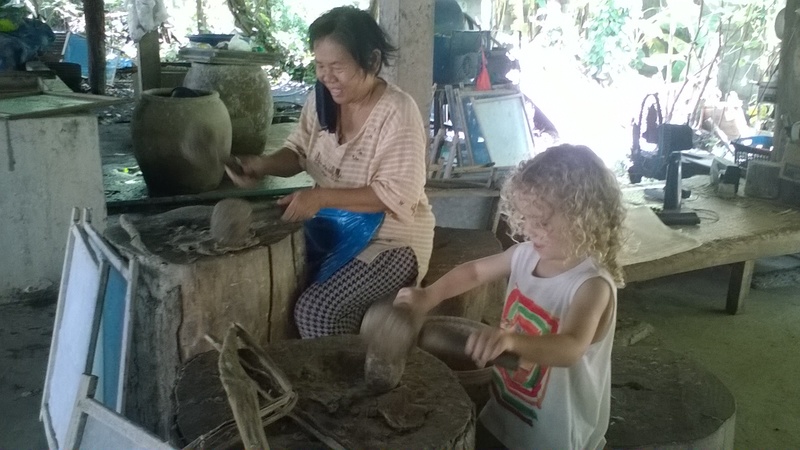 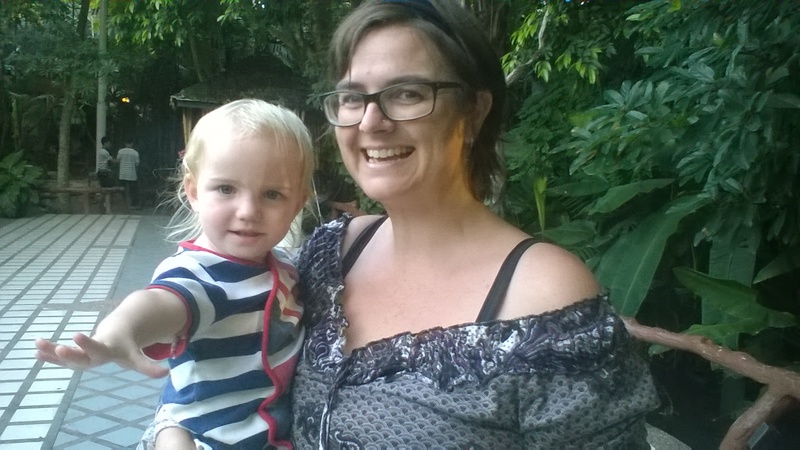 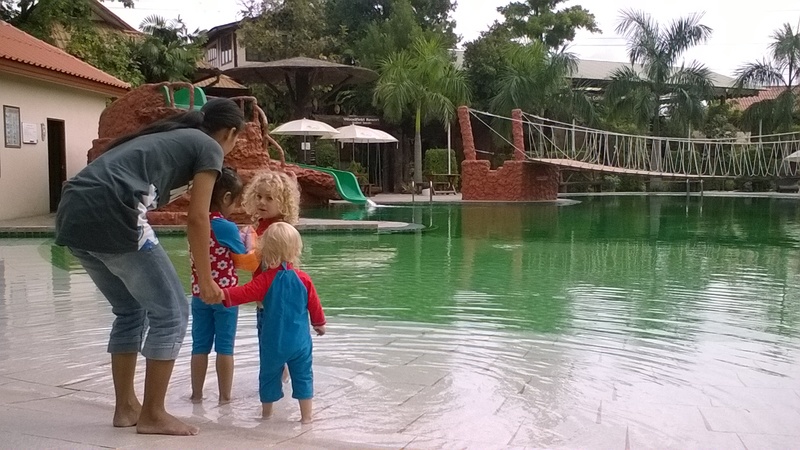