New statistics out, show that more than a fifth of people turning up injured at emergency departments, are affected by alcohol. The study took place over three separate time periods in 2015 and 2016 and involved more than 500 patients, presenting at Auckland City Hospital Adult Emergency Department. The harm caused by alcohol and other drugs is a major focus of the Emergency medicine conference, that's taking place in Queenstown right now. And Professor Michael Ardagh, of the Christchurch Hospital Emergency Department, is there. 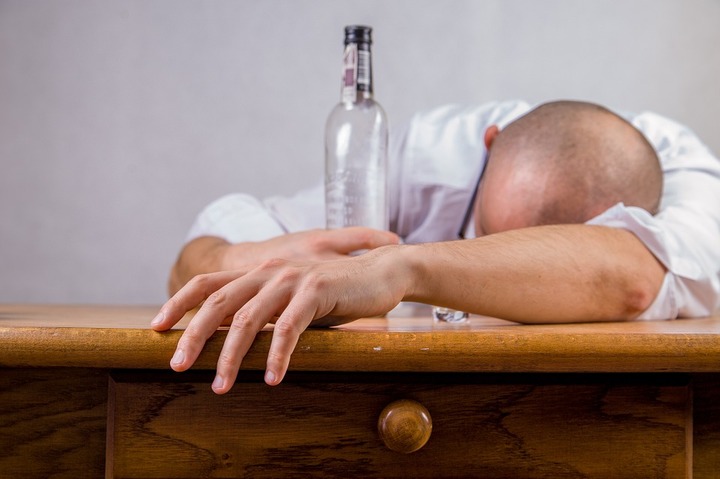 New statistics out, show that more than a fifth of people turning up injured at emergency departments, are affected by alcohol. Photo: Pixabay

1.25 Dreaming of a Congestion Free Auckland

A congestion-free Auckland would be a dream for some. But what can be done to ease the pain, and are we planning enough of the right initiatives? Richard de Cani is the former director of strategy and planning at Transport for London, that manages the city's Tube, buses, trams, cycle networks, roads, rivers and cable cars. And he is now part of Arup UK, that's an independent firm of designers, planners, engineers, consultants and technical specialists. 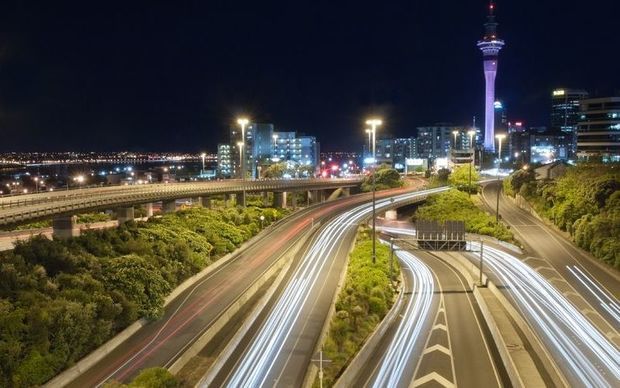 A congestion-free Auckland would be a dream for some. Photo: RNZ

The US Navy has been back in New Zealand waters over the past week, for the first time in more than 30 years. The U.S.S. Sampson is here to take part in the Royal New Zealand Navy's 75th birthday celebrations, but also became involved in the Kaikoura earthquake relief effort. 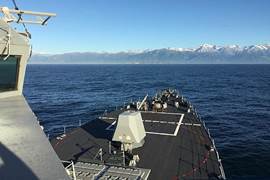 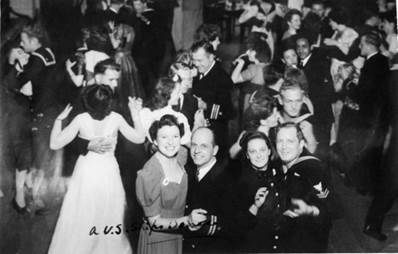 United States sailors and their partners at a dance at the Majestic Cabaret in Willis Street, Wellington, circa 1942. Image: National Library.

Asleep At The Wheel - A Tribute to the Music of Bob Wills and The Texas Playboys.

2:10 The Future of New Zealand's Coastlines

The massive uplift after the 7.8 magnitude quake has changed Kaikoura's coastline significantly. With a new reef forming as the land moved up, by as much as six metres along the fault plain. But do we know what the future of New Zealand's coastline will look like? Just-published tectonic research gives some insight into what sea levels could be in the future. And the satellitle observations show parts of New Zealand, are sinking at faster rates than others, and will be subjected to higher levels of future sea level rise. Co-author of the research is Professor Tim Stern, of Victoria University's School of Geography, Environment and Earth Sciences. 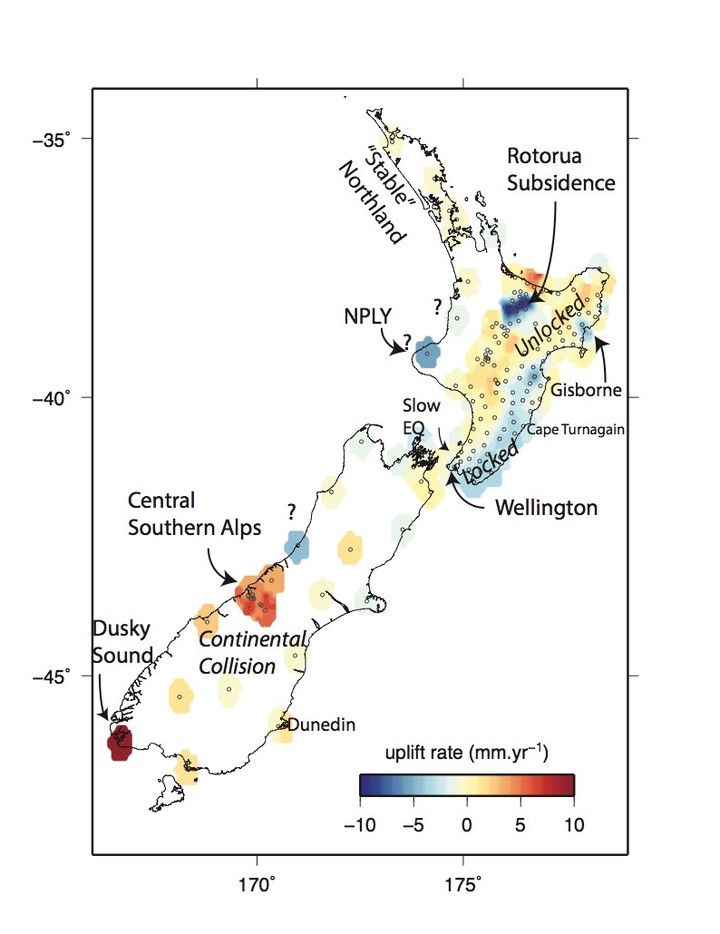 Just-published tectonic research gives some insight into what sea levels in New Zealand could look like in the future. Photo: Supplied

Today's bookmarks guest has been a figure skater, a dancer, a gypsy, a grape picker, a backpacking gem fossicker, mother of two and children's author.  In her formative years she lived, for a time, on Australia's Gold Coast and has since traveled the world before settling in the seaside township of Point Wells, near Matakana - north of Auckland.  There she continues to turn out books, at least two a year, as well as educational journals for schools all over the globe. 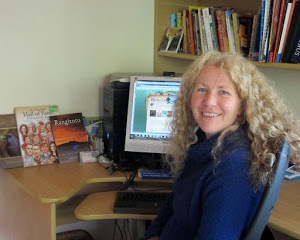 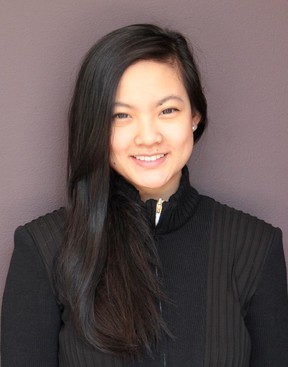 When Amanda Nguyen was sexually assaulted at University, she thought that was the worst thing that could ever happen to her. But she says, facing the justice system that is stacked against survivors is also soul destroying. Every six months, she has to fight so that the rape kit containing the evidence that might catch her attacker isn't destroyed by police. She's started her own organisation called Rise to fight for rape survivors. Her efforts have resulted in President Obama signing a Sexual Assault Survivors Bill of Rights.

In November 1967 an iconic popular culture magazine was launched in the US. It quickly became known for its music coverage, interviews with stars and in depth political reporting. Ashley Byrne has been speaking to Michael Lydon, the first managing editor of 'Rolling Stone' Magazine.